Bridgerton Season 2 is currently the third-most-popular TV series on Netflix. The show based on the “quest for true love” among all the scandal and romance, reached gained popularity in just 17 days of its streaming. So what makes the show so popular? Read on to know. 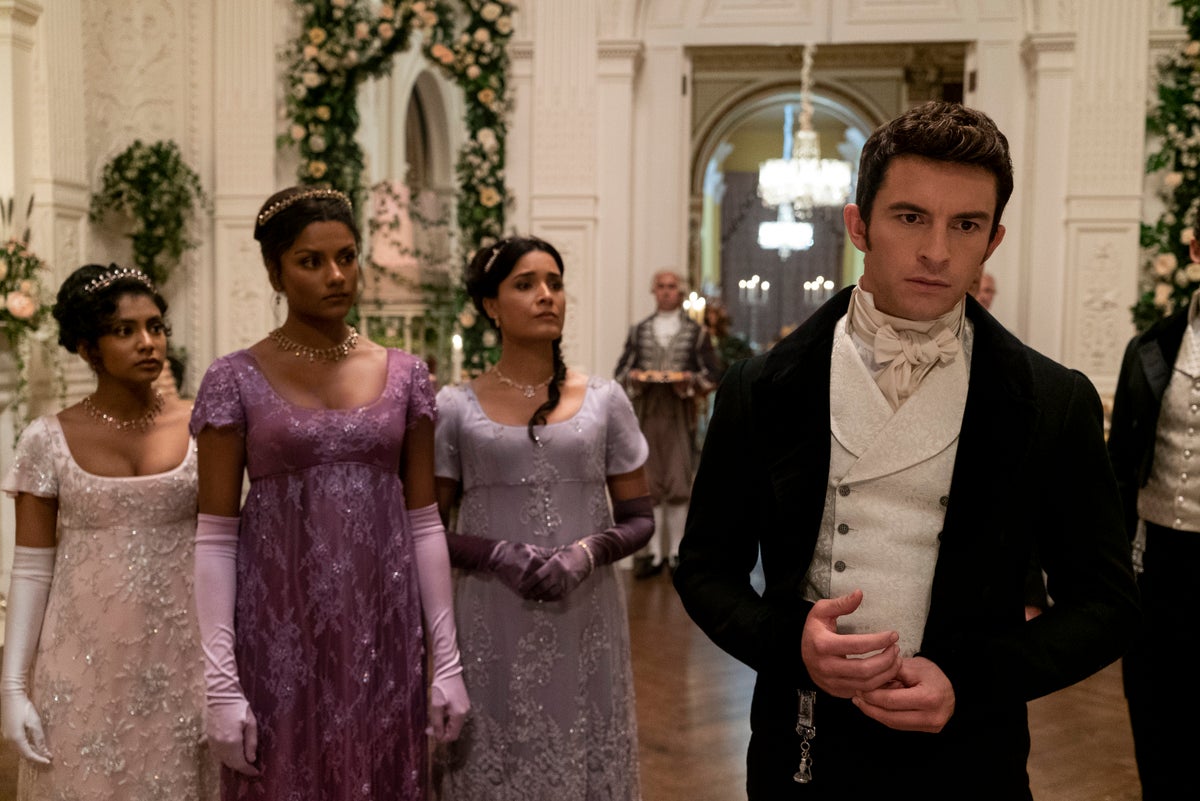 I start by saying that “Bridgerton Season 2” is one of the most diverse shows on Netflix today. Set against the backdrop of the Regency era, Season 2 has not only showcased the Bridgertons or families of other lords but has also showcased the versatility of the Sharma sisters.

In times when the British ladies are not even allowed to write per their interests, the elder Sharma sister Kate is riding horses and hunting. The list of Kate’s sacrifices is endless. She fell in love when she least expected it. She is one of my favourite characters in this season. Kate is presently the most loved character and is played by the gorgeous Simone Ashley who has stolen the hearts of many. She is just everywhere on social media these days. The character is a strong portrayal of a young woman who spent most of her childhood in India and comes back to her roots in the most badass version of herself, and society can’t take it.

Anthony is seeking a wife and becomes the most eligible bachelor. Eloise is set to make her debut but everything takes a u-turn with Lady Whistledown’s scandal sheets. There is so much drama.

The series has evolved Another reason why it touches the heart of the viewers is the evolution of Eloise Bridgerton and Lady Whistledown. If you’ve seen both seasons, you’d know how the two characters have evolved. From the queen’s quest of tracking down Lady Whistledown to finding Eloise’s radical side, the season has kept us gripping.

Eloise’s encounter with a working-class boy and gradually developing feelings have led to a new gateway of possibilities, keeping aside the traditional norms that follow, especially when it comes to choosing the right match.

One more thing that touched my heart at least is that Anthony has surprisingly opened up and shared some deep conversations with his youngest brother Gregory. The two can be seen having a deep conversation with their father.

Well, Gregory had been waiting for that moment for a long time. The connection of the Bridgerton brothers is something that made this season very special. Viewers have been able to understand the series’ characters closely.

Overall, there is a strong emphasis on family dynamics even in the case of the  Featherington family. Penelope Featherington’s mother conspires with her dead husband’s cousin and ends up kissing him. FYI, he gets engaged to Lady Featherington’s daughter, thanks to the matriarch’s plotting.

In the end, she chooses her daughter and threatens the cousin to leave as his evil plans get known to Colin Bridgerton who was keen to invest in his fake mines. That is some twist that kept the season going. One of the best scenes in Bridgerton Season 2 is Eloise’s confrontation with Lady Whistledown aka Penelope Featherington, who is her best friend.  The queen made every possible effort to track down her biggest critic. She even framed Eloise for writing gossip as Lady Featherington.

However, there is a scene where Eloise, who shares everything with her best friend, sees her as Lady Featherington, while she gossips about a woman at a ball. Later, she goes to Penelope’s room and hunts down all her secrets. The way their separation is showcased is something to watch.

Lady Whistledown reveals Eloise’s secret about her frequent printing shop visits. Well, she only tried to do some good and the same turned against her. Penelope once joked about herself being a “Wallflower”, now she is termed as one by her only friend. The way emotions have derived from Lady Whistledown’s strong writings is worth watching.

The Viscountess and her Viscount 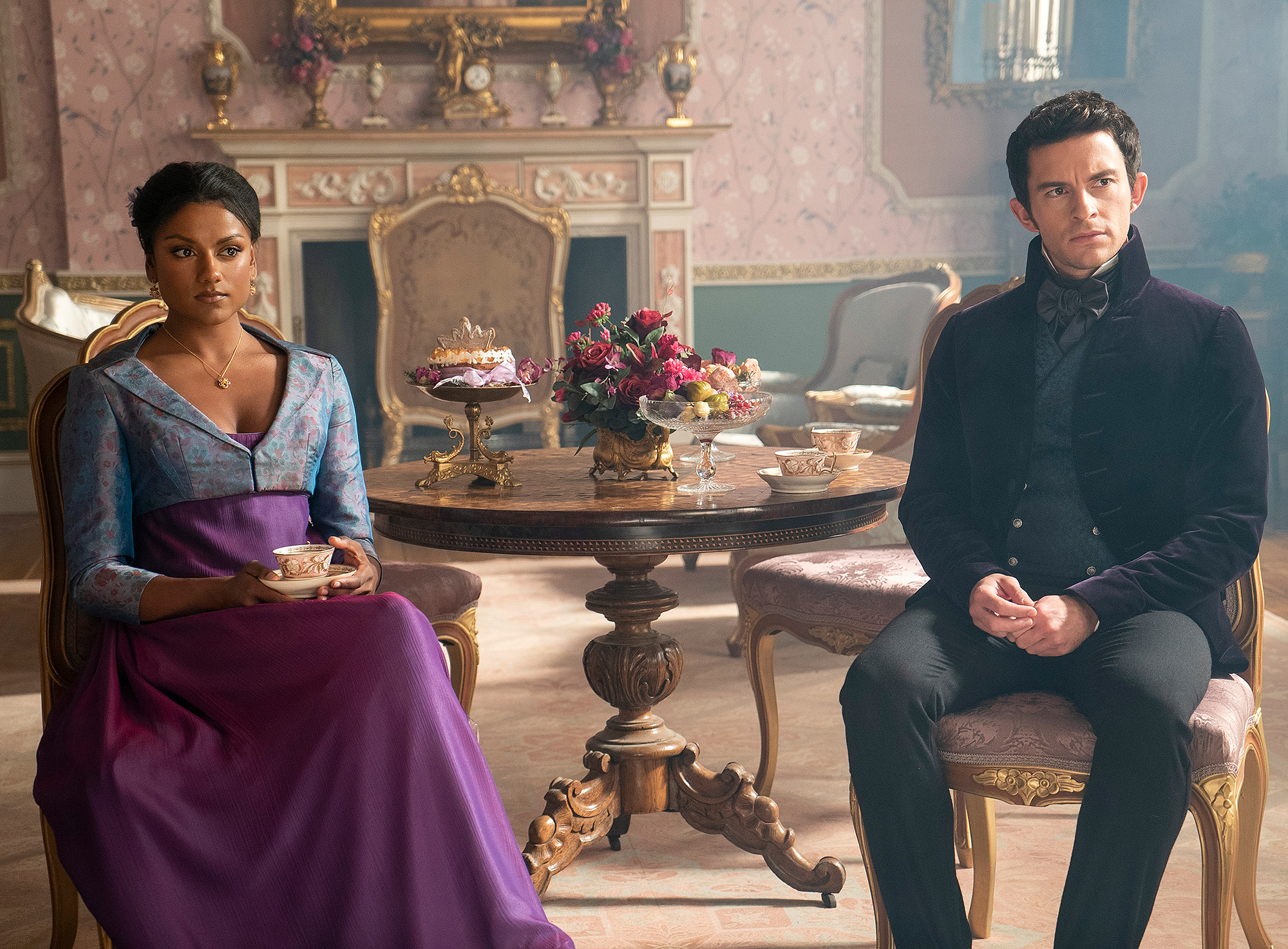 Now, the best thing about the whole season is the “Kanthony” chemistry. Even though Kate comes back to get her sister Edwina’s match, she ends up falling for Anthony who was keen to marry Edwina.

The romance continues to brew between the two – from their rivalry to Kate’s deadly accident, Anthony couldn’t forget Kate. The love story of these two is the most epic in this season. 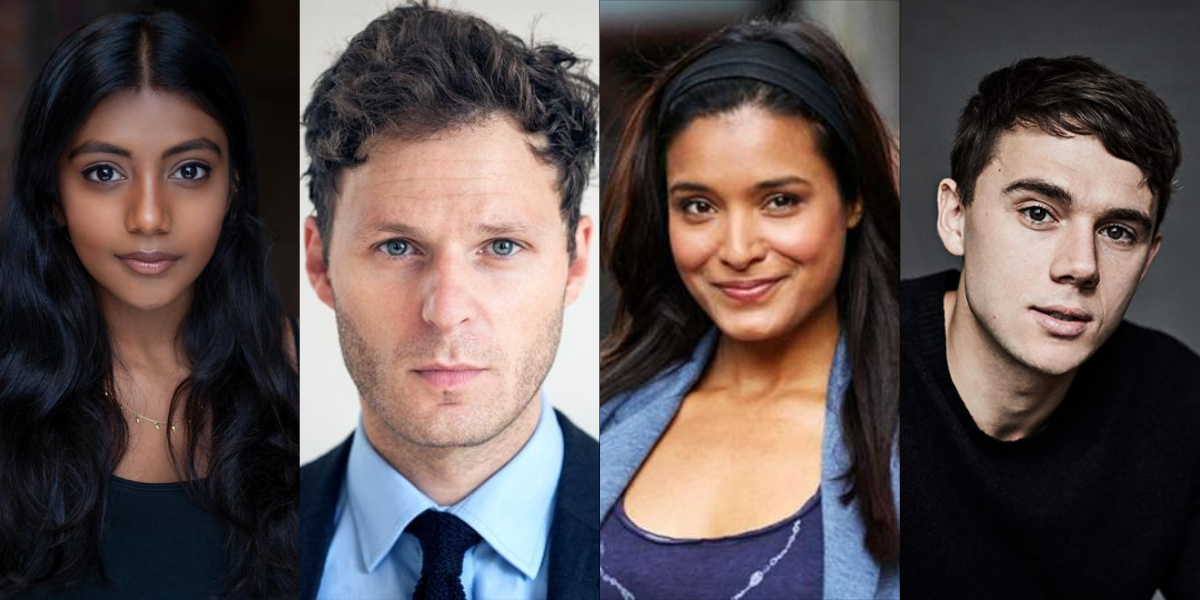 Season 2 has showcased a few new characters who have taken this season to the next level. From the Sharma sisters to the vicious Featherington cousin, the season has kept its viewers gripped with their performances. Have a look: Bridgerton is created by Chris Van Dusen and produced by Shonda Rhimes. The Netflix series is based on Julia Quinn’s novel that depicts the world of the Regency-era, London’s ton when debutants were presented at the court.

Bridgerton Season 2 has been as successful as season 1 which had a viewership of 82 million since its premiere. This season has reached number one in 92 countries amassing 123 million hours of viewing time in its premiere weekend.

The Season has recorded 251.7 million hours of viewing time, breaking the streamers’ record for the most viewed English-language TV series. Well, I have just told you some of the reasons why is it so popular among fans, but that’s just my perspective. 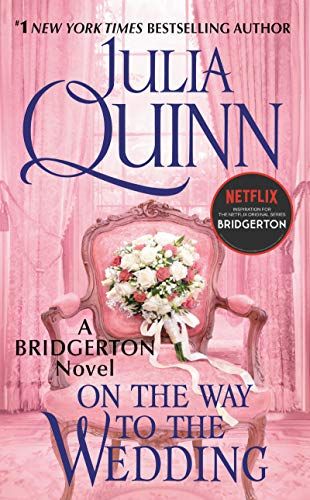 Long story short, “The Bridgerton Fandom” is a result of overall character development and gorgeous cinematography. Anthony is no more the angry Viscount who controls everyone. Viewers get to know him closely and what he went through since his father’s demise.

Season 2 has made everything better with its factors like romance, racial diversity, instrumental version of modern songs, flawless costume designs, and boldness with sex scenes. Now, that’s my version, what do you think makes the season so popular, eh?