Doctor Strange in the Multiverse of Madness reached so close to beating Spider-Man No Way Home’s box office record. But as a story, the story of a wizard and witch far surpasses that of three Spider-Men. 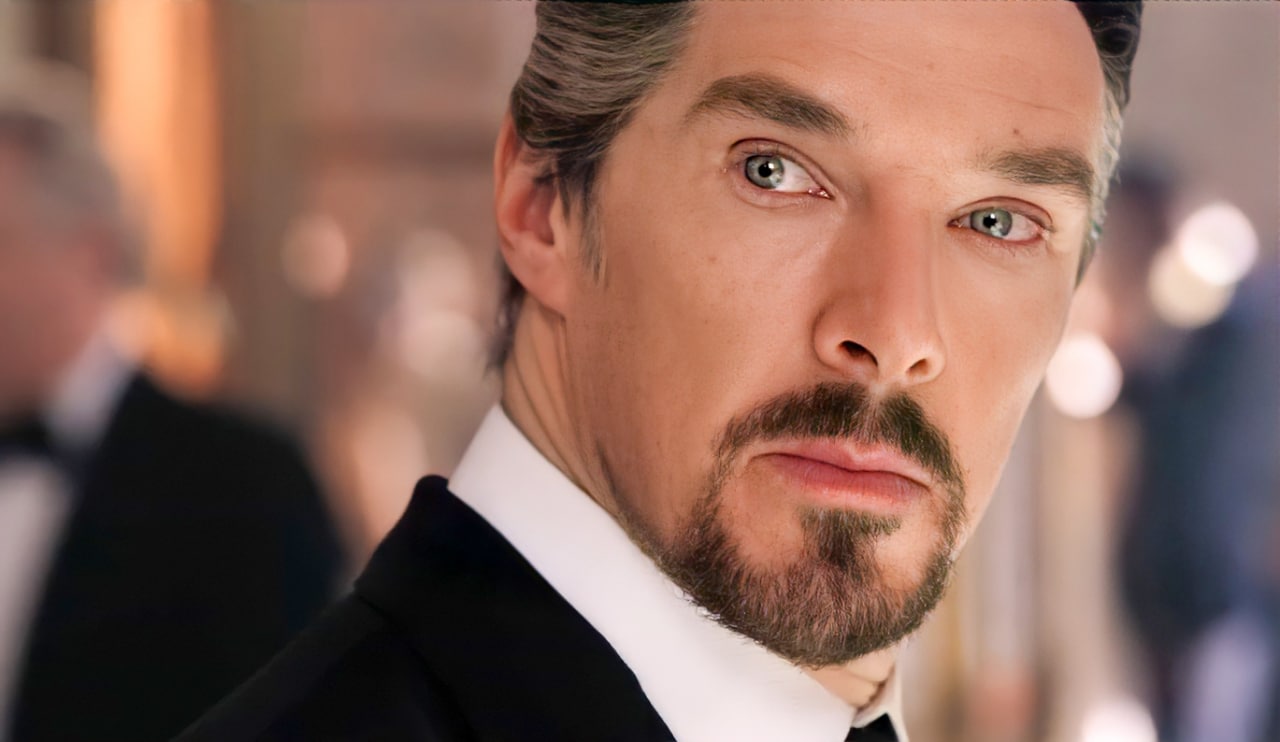 This article contains spoilers for Doctor Strange in the Multiverse of Madness and Spider-Man No Way Home.

The Cameo Culture in Marvel

Marvel is the golden standard and the first pioneer to seep into the superhero genre market. But they make one grave mistake with each subsequent movie released. The mistake? Cameos.

Once cameos were a treat for the nerd who sat through the entire movie, seeing their favourite heroes and villains on screen. But now, everyone is a Marvel nerd, not being one is more alienated.

And that is why every Marvel movie experience has one thing in common, people sitting in the theatres after the credits. This is a religious practice that every Marvel fan has to follow. It builds up hype and anticipation for future movies. 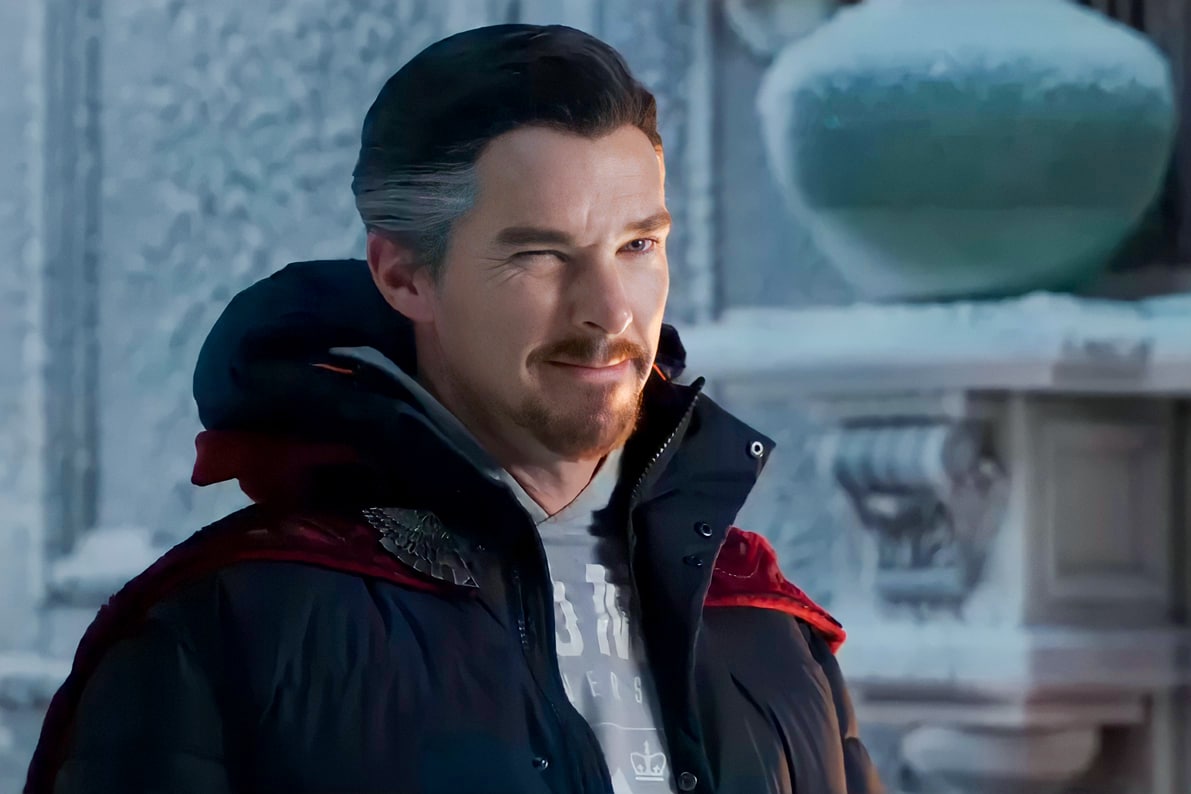 Being in Phase Four of the Marvel, the creators of the movie have now started placing cameos in the movie as well. We have seen this in two of the biggest movies that they released till now, Doctor Strange in the Multiverse of Madness and Spider-Man No Way Home.

The main problem that this generates is that not only does the moviegoer taken away from the journey of the protagonist. But they are also subjected to knowing everything about the prior movies and the context outside of the movies.

While Marvel is now forced by angry fans to follow this formula since it is a better business move, the recent movie fares far better than Spider-Man.

Let’s recap all the cameos that we see in the movie. First, we see Shuma-Gorath, renamed Gargantos, is a villain from Marvel Comics. It appears in Guardians of the Galaxy, Doctor Strange and many interdimensional adventure comics.

But in this movie he is presented as just another minion of the Scarlet Witch, trying to get ahold of America Chavez. This is the best thing they could have done for the monster, as he isn’t big enough for a whole movie but also not small enough for an episode. 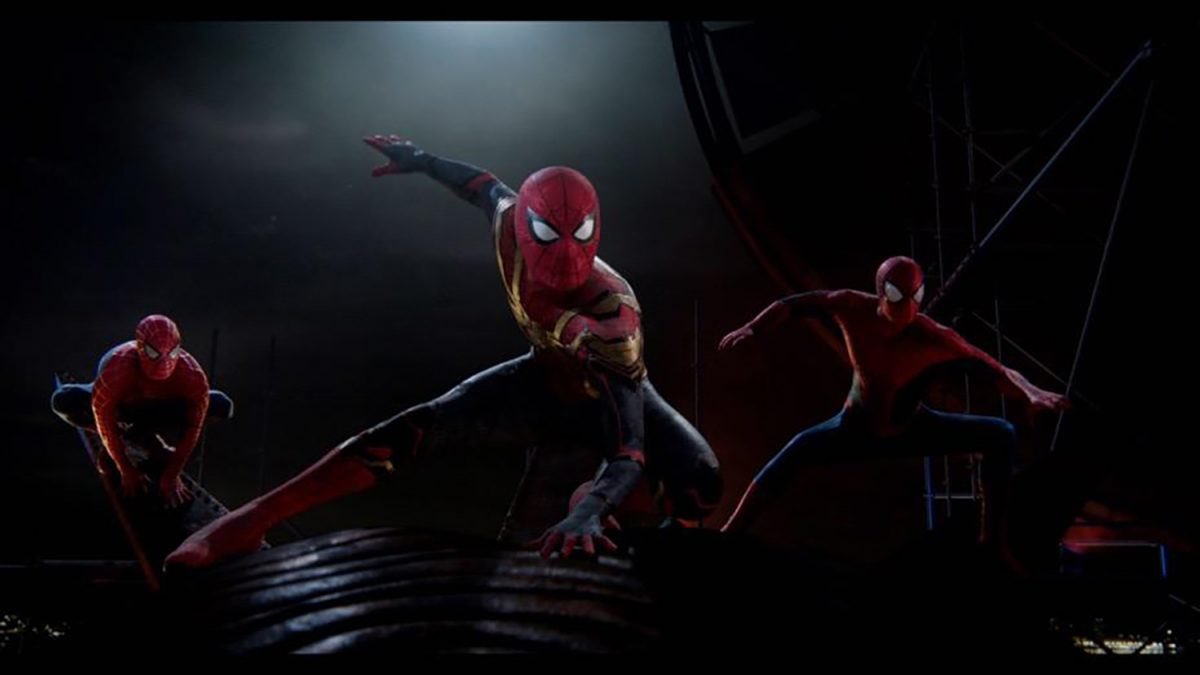 The other cameo or a series of cameos is the Earth-838 Illuminati. Consisting of some returns and fan moments, this was a treat for every Marvel fan. From Professor X popping up with the X-Men theme to Captain Carter being represented in live-action.

The others consisted of Maria Rambeau’s Captain Marvel, Baron Mordo of this world and a reworked Black Bolt. But one of the best surprises came in the form of John Krasinski’s Mister Fantastic.

Krasinski was the fan favourite to play the part by a mob of fans on social media in the MCU. Decisions like these make this movie’s cameos way better as they don’t hinder the plot of the movie.

The Impact of Bad Use of Cameos

In Spider-Man No Way Home, the abundance of cameos made the whole movie a fan fest. The movie was filled with cameos that spanned two decades’ worth of storytelling. This alienates the viewer who has seen only the first two parts before this.

The last in this trilogy, was Tom Holland’s Spider-Man’s origin story. From being spoon-fed everything to trying to live on his own, Spider-Man had finally grown up. The frustrating thing about the whole movie was that Peter never learns from his actions, he is taught that by the other Spider-Men.

The movie focuses so much on the power of cameos which makes the storytelling suffer a lot. It takes away from the build-up of two movies and throws everything away in the trash.

But Doctor Strange in the Multiverse of Madness looks like the right move. As cameos will never stop in a series as huge as Marvel, the least they could do is use them in the best possible way.