Infamous singer-songwriter R Kelly was sentenced to 30 years in prison on 29th June 2022. Before the scandalous life of the singer came to public light, he had made a fortune worth millions through his career in music. Read on to know the net worth and income of the notorious celebrity.

As per the website Celebrity Net Worth, currently, R Kelly’s net worth is negative $2 million. Out of which, he owes $1.9 million to the IRS. But such was not the case always. His net worth has drastically gone down over the years. Experts estimate that at the peak of his career, Kelly had a net worth of $100 million. 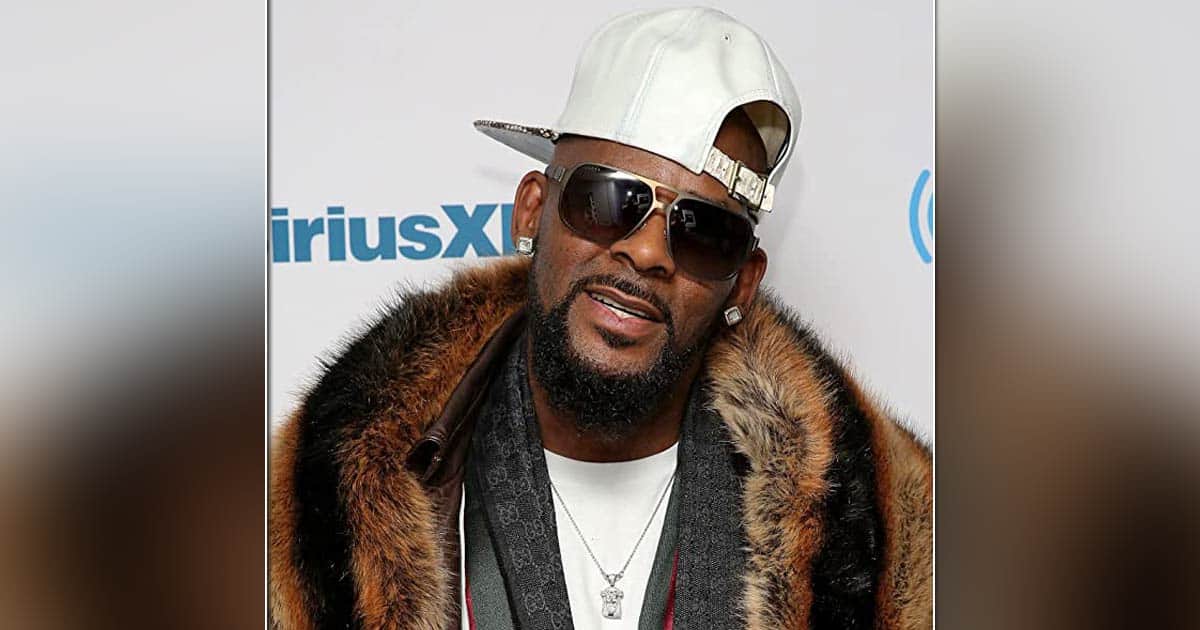 If he had not gotten himself into legal troubles, his net worth would still have been at least $50 million. The 55-year-old apparently spent millions on dollars to settle lawsuits with dozens of women who had come out to share their stories of abuse by him.

Kelly reportedly also lost a huge fortune during his divorce from ex-wife Andrea Lee in 2009. He had to pay a large sum for the divorce settlement. In 2013, he lost his Chicago home because he had not paid the mortgage for the last three years.

Then in 2018, the three-time Grammy award winner had to vacate his two homes in Atlanta after not being able to pay back rent and fees amounting to more than $30,000. In recent years, reports claimed that Kelly was living in a rented apartment in Trump Tower, Chicago.

R Kelly was born Robert Sylvester Kelly in Chicago on January 8th, 1967. Joanne Kelly, his mother, was a schoolteacher and devoted Baptist. Kelly’s father’s identity, who was missing from his life, remains unknown. His family resided in Chicago’s Bronzeville area, in the Ida B. Wells Homes public housing complex. 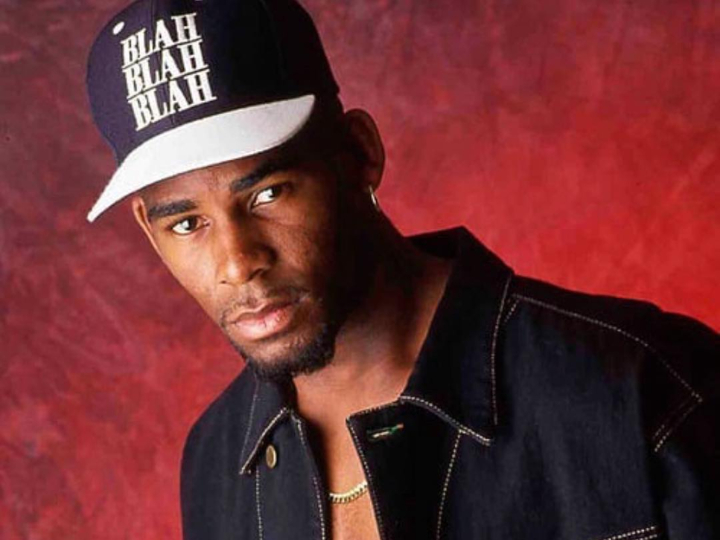 He has an elder half-sister and half-brother, as well as a younger half-brother. When he was five years old, his mother married his stepfather, Lucious, who supposedly worked for an airline. Kelly began singing in the church choir when he was eight years old.

He started performing on the streets of Chicago after entering Kenwood Academy and performing a Stevie Wonder song. In 1989, he and his friends founded the ensemble MGM: Musically Gifted Men. In 1990, their debut song Why You Wanna Play With Me was recorded and published.

In 1991, Kelly won the television talent show, Big Break and took home a prize of $100,000. He also got to sign a contract with Jive Records that kickstarted his singing career. In 1995, he went on to sell four million copies after his single I Believe I can Fly topped the music charts.

Over the years, multiple charges of sexual assault and trafficking have been pressed against the singer, leading to his downfall. Many of his victims spoke about his cruelties in the 2019 documentary Surviving R. Kelly. 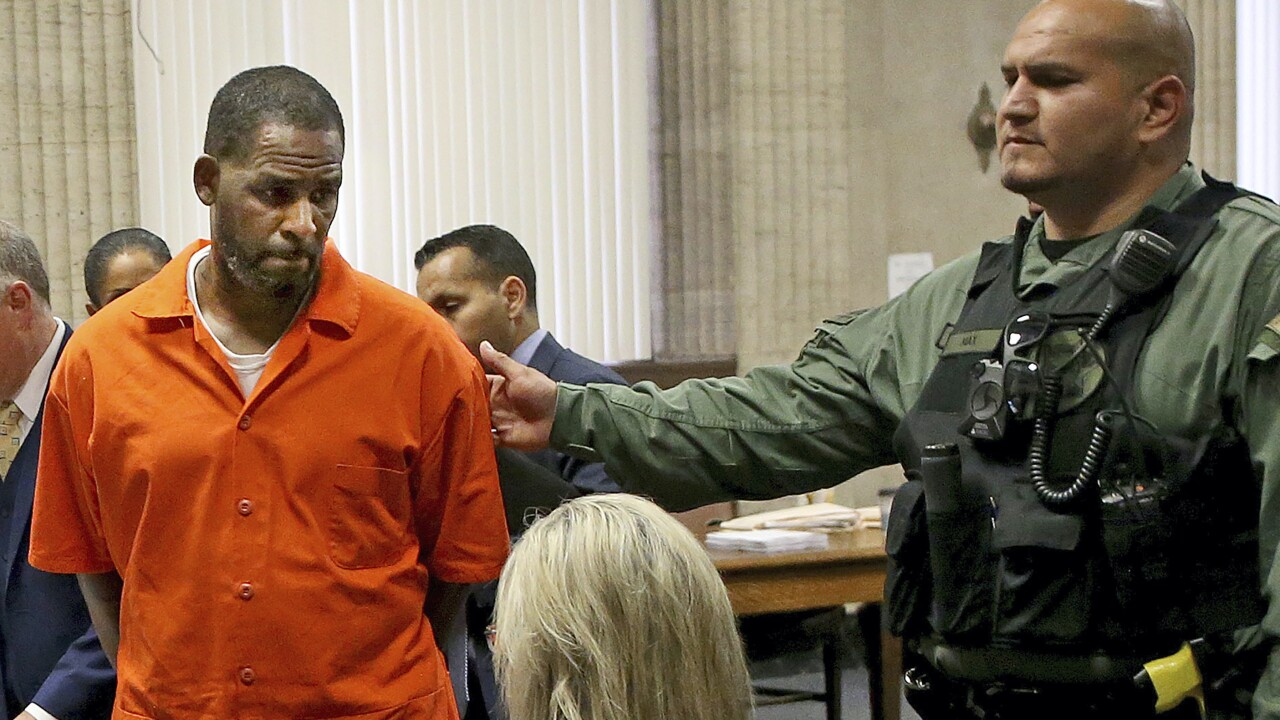 There are also videos of him showing him accepting his crimes. After all the allegations and charges, the court finally sentenced him to 30 years in prison. All these legal problems, controversies, and sentencing have degraded the singer’s net worth to a great extent.