Recently, Rhoades spilled the beans on how being in the adult film industry, left her traumatized. Continue reading further to learn what is Lana Rhoades doing at this point in time.

Lana is against the adult film industry now

While making an appearance in a May episode of bodybuilder-turned-YouTuber Bradley Martyn’s Raw Talk podcast, Lana Rhoades talked about her personal life and went on to say that she is against the adult industry now. 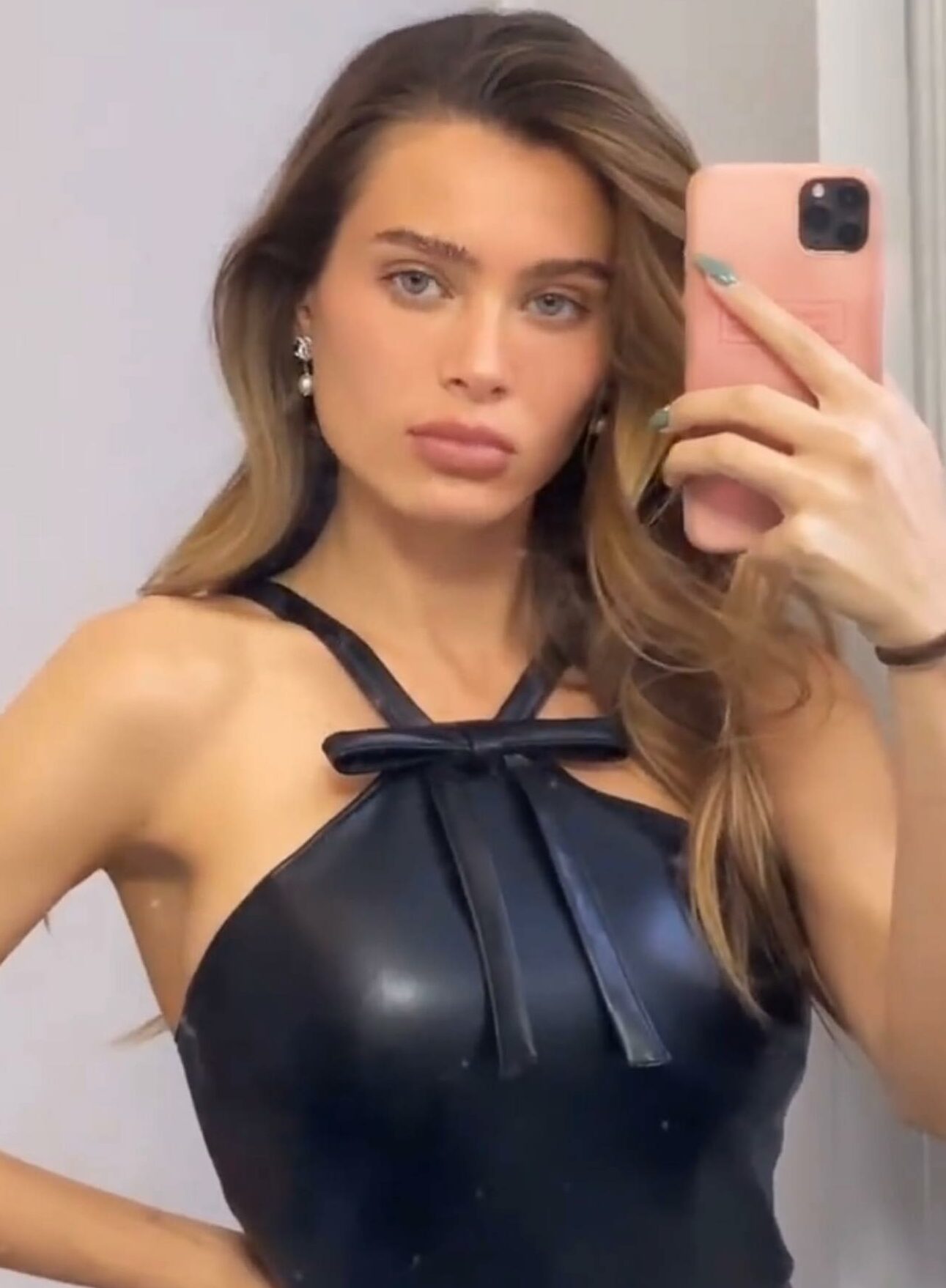 Lana went on to say, “There’s different levels to it obviously, it’s mostly hardcore pornography that I have an issue with. Everyone can do what they want, I just don’t think that they’re making the best decision for themselves going into that.”

The 25-year-old concluded by saying, “I don’t think that having sexual relations with people that you hardly know is good for your mental health or your heart.”

What is Lana Rhoades doing at this moment?

After bidding adieu to the adult film industry, Lana started a new chapter of her life. She is a social media influencer now. Over her the last couple of years, she build a strong fan base on various social media platforms like Instagram.

As of now, Rhoades has more than 16 million followers on the social media platform Instagram. She has 19 posts on her Instagram feed. Lana’s latest Instagram post is a solo picture of her all dolled up in a pink mini dress. She captioned the snap, “Beach Bunny 💗” 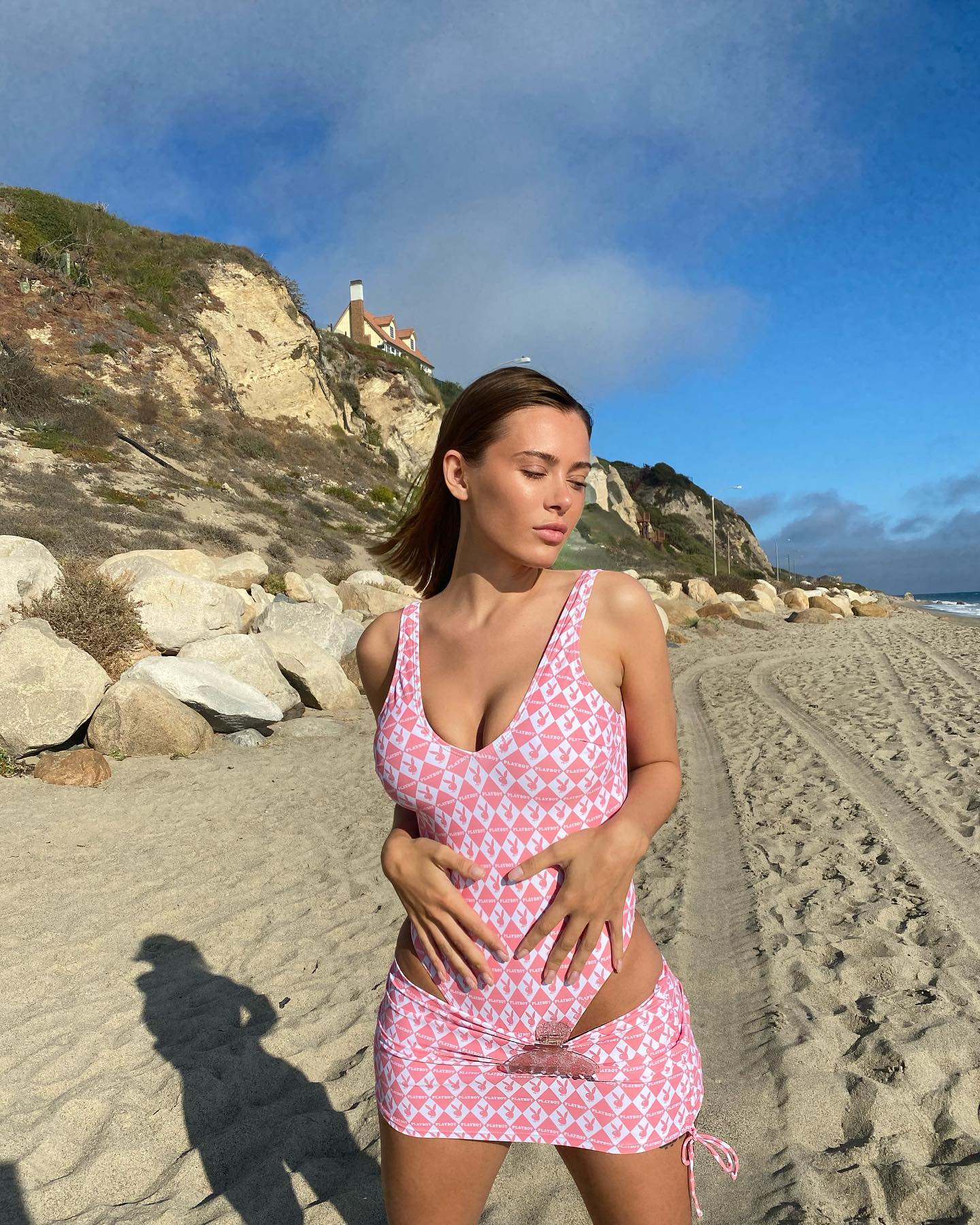 Rhoades’ Instagram feed is full of stunning pictures of her from her trips all over the world, a few snaps with her close group of friends, and some photos of her from professional photoshoots.

Yes, you read that right. During a Barstool’s BFFs podcast interview, Lana talked about her finances and she disclosed that she has become a multi-millionaire since stepping away from the adult film industry. The social media star further added, “That’s what I warn girls, it’s not all that glamorous, it’s not even well-paid. It’s much smarter to go into Instagram or just do an OnlyFans.”

We are glad to see that Lana Rhoades has moved on in her life. Don’t forget to stay tuned with us for the latest updates from the world of showbiz.