What is Kevin Federline Doing Now? All About Britney Spears’ Ex-Husband

Kevin Federline is the ex-husband of the pop icon Britney Spears. The superstar was at the top of the game in the 2000s, she dropped many songs for her fans all over the world. Her personal life was also the talk of the town then. Here’s everything you need to know about Kevin Federline

Kevin Earl Federline was born on March 21, 1978, in Fresno, California, the U.S. to parents Mike and Julie, a car mechanic and former bank teller from Oregon, respectively. His parents got divorced when he was merely eight years old.

Britney’s ex-husband Federline is an American singer by profession. He was also a backup dancer back in the day. He is popularly also known as K-Fed. Soon afterward, he moved to Carson City, Nevada with his mom but he returned to Fresno when he was 11 when he and his brother Chris moved to his father’s house. 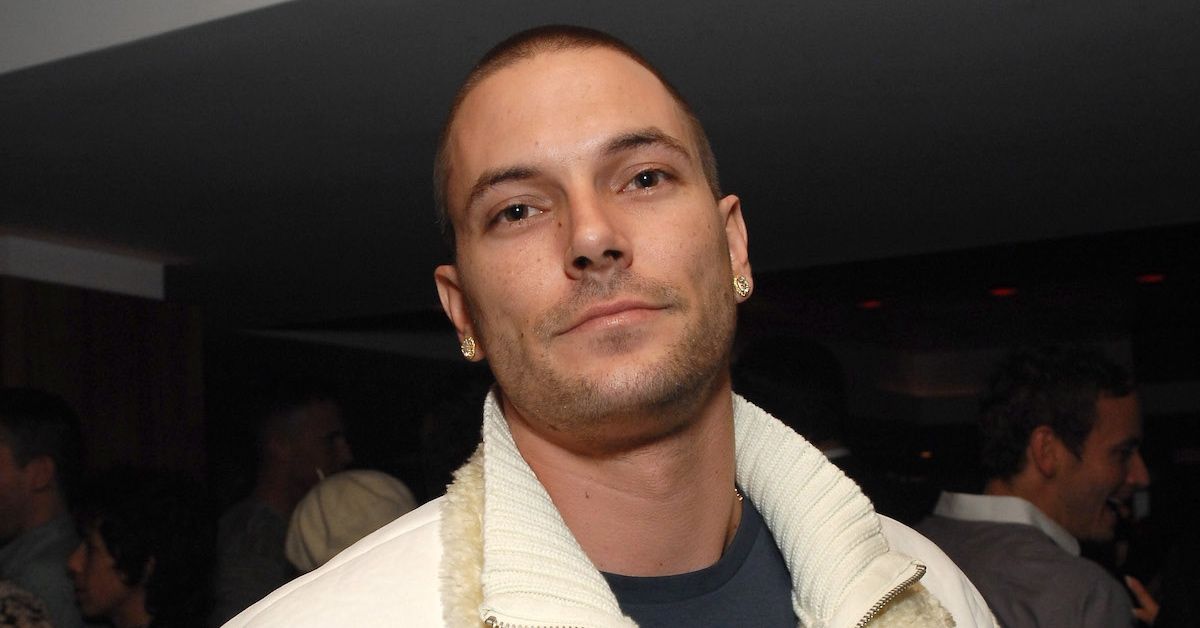 In the ninth grade, Kevin dropped out of school and started dancing with a nonprofit organization called Dance Empowerment. Over the years, he has performed as a backup dancer for many A-listers including Michael Jackson, Justin Timberlake, Destiny’s Child, Pink, and LFO. He dropped his debut album Playing With Fire on October 31, 2006.

Where is Kevin Federline right now?

As per the reports of Inquisitr, Kevin has taken his love of performing behind the scenes. He works as a DJ now. When it looked like he stepped away from music, he released a track titled, Hollywood in the year 2016. 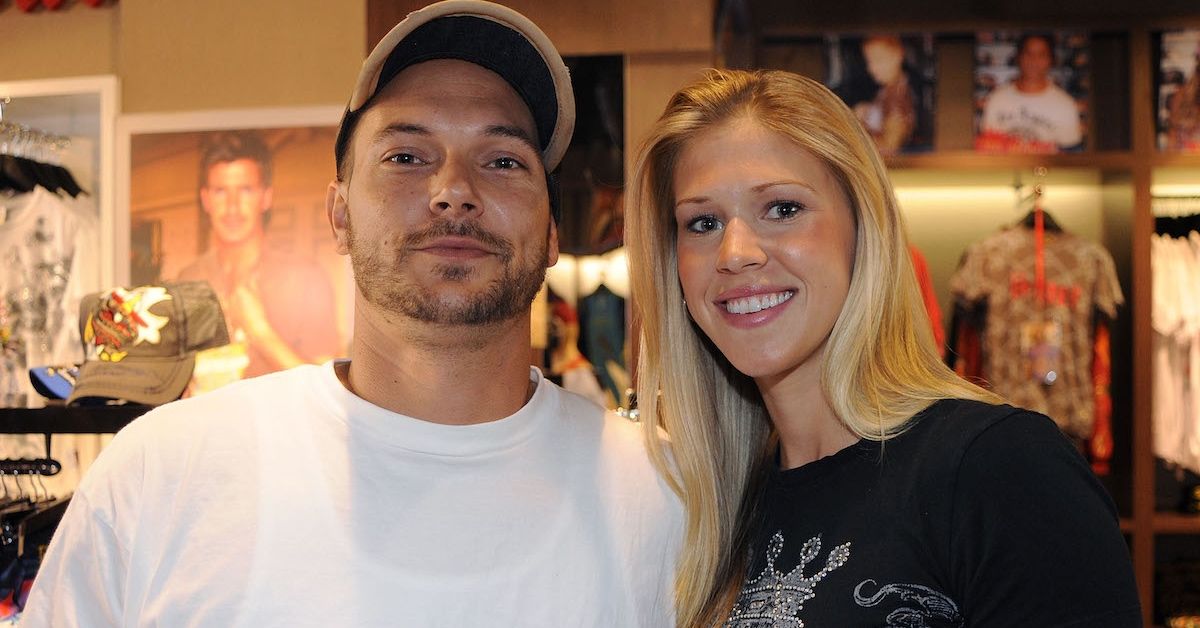 Post his divorce from Britney, Federline began dating former volleyball player Victoria Prince. The pair welcomed their first baby, a daughter in August 2011 and they named her Jordan Kay. The two of them tied the knot on August 10, 2013.

The 40-year-old is well known due to his two-year marriage to the rock star Britney Spears. He and Spears announced their engagement in July of 2004. The two of them tied the knot on September 18 in a nondenominational ceremony at a residence in Studio City, California, and they filed legal papers on October 6 same year. 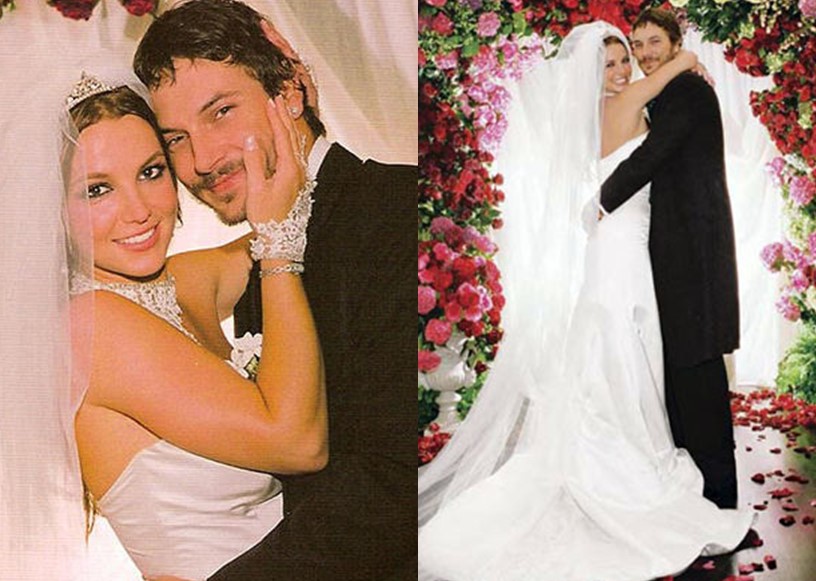 At that time when Federline got into a relationship with Spears, his ex-girlfriend Shar Jackson was pregnant with Federline’s second child, so Britney and Kevin’s romance garnered a lot of attention from the media.

The former couple shares a total of two kids. They welcomed their first child, a son named Sean Preston Federline, into the world on September 14, 2005. Their second son Jayden James Federline joined them earthside on September 12, 2006. The Gimme More singer filed for divorce from Kevin on November 7, 2006. The reason stated behind their divorce was the usual irreconcilable differences. Britney asked for both physical and legal custody of their two sons, with visitation rights for Federline.

At the end of the day, the two of them reached a settlement agreement in March 2007 and their divorce was finalized on July 30, 2007. The court granted the sole physical and legal custody of both of their minor kids to Kevin meanwhile Spears got visitation rights that would increase over time.

Did you know everything about the marriage of Kevin and Britney? Kindly let us know in the comments section below. Don’t forget to stay tuned with us for the latest updates from the world of showbiz.