What is Disney+ Day and List of Movies Coming on That Day? 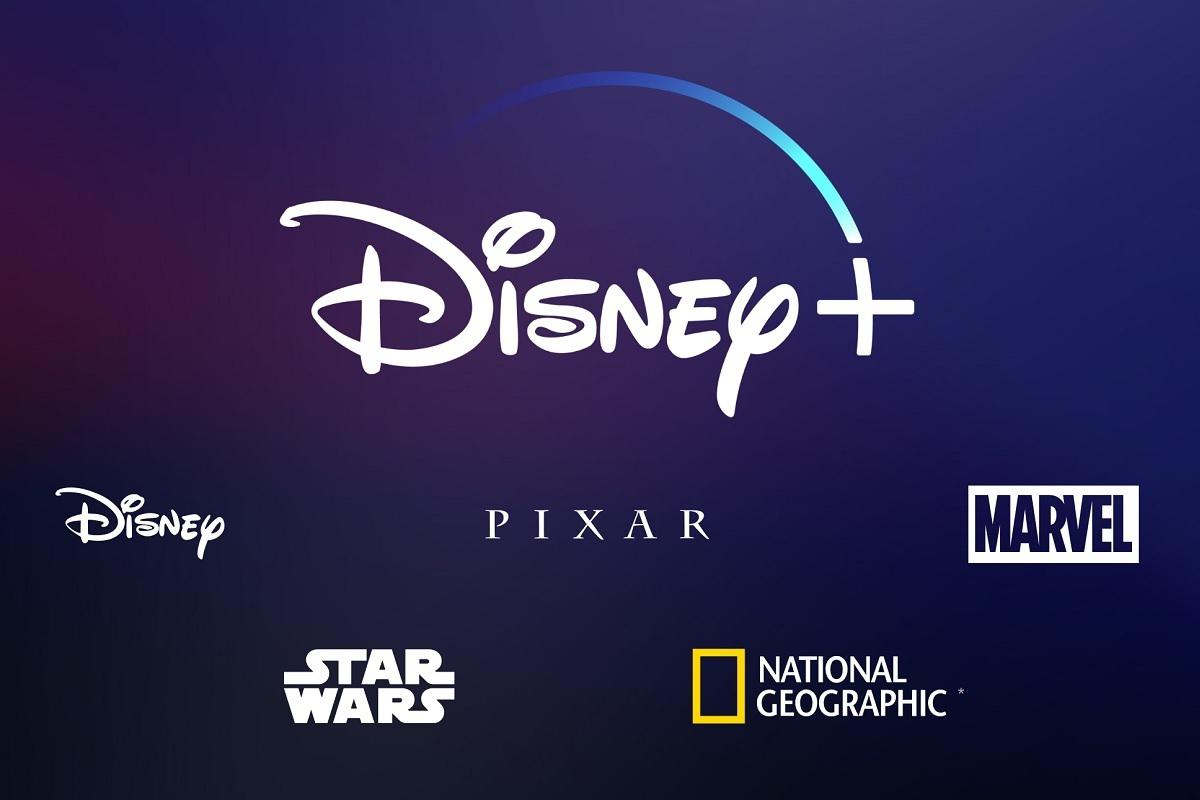 On September 12, 2019, Disney+ was released in the Netherlands as a free trial. On November 12, 2019, it was formally launched in the Netherlands, the United States, and Canada. Recently, it was announced that there’s going to be a Disney+ day. And a lot of viewer’s are confused what is going to happen, well that’s what we’re here for. To clear your doubts and in helping you understand better. 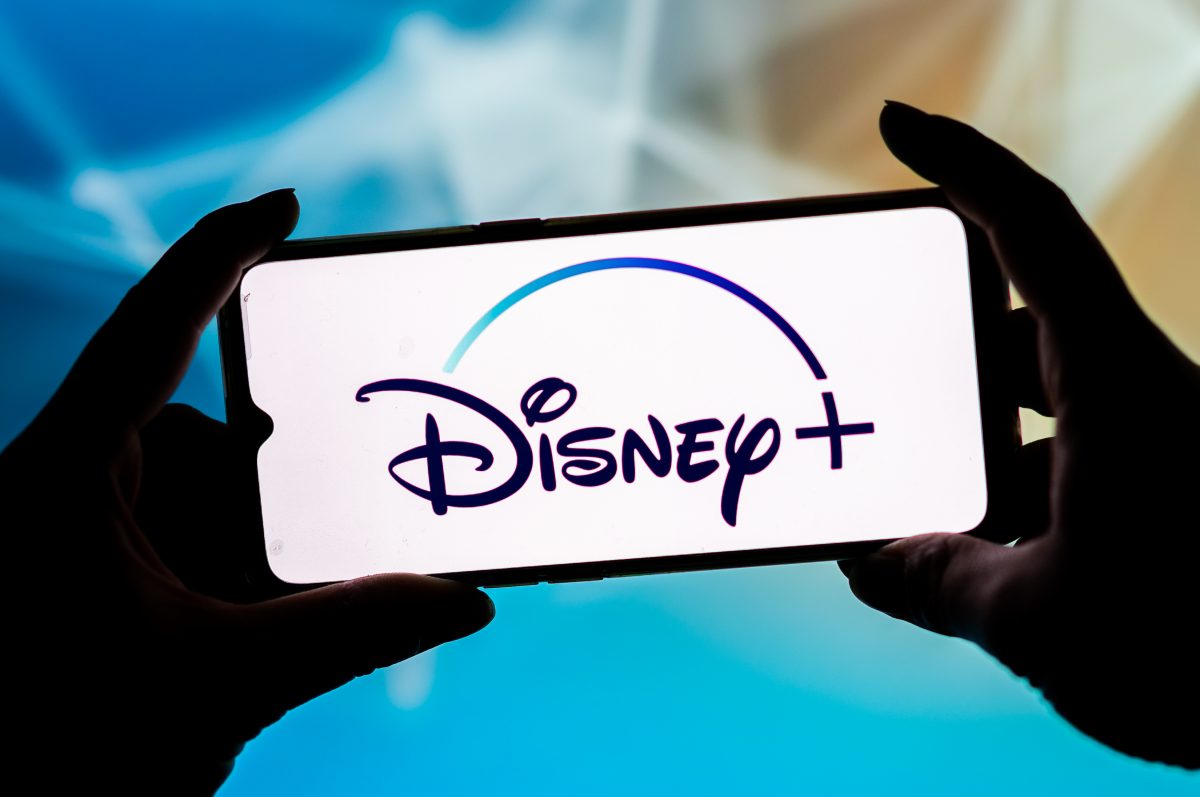 What Is Disney+ Day?

In celebration of Disney+’s second anniversary, subscribers will have access to exclusive offers and experiences from around the business. The Walt Disney Company will celebrate Disney+ Day on Friday, November 12th, 2021 a global celebration that will take place across all aspects of the company. 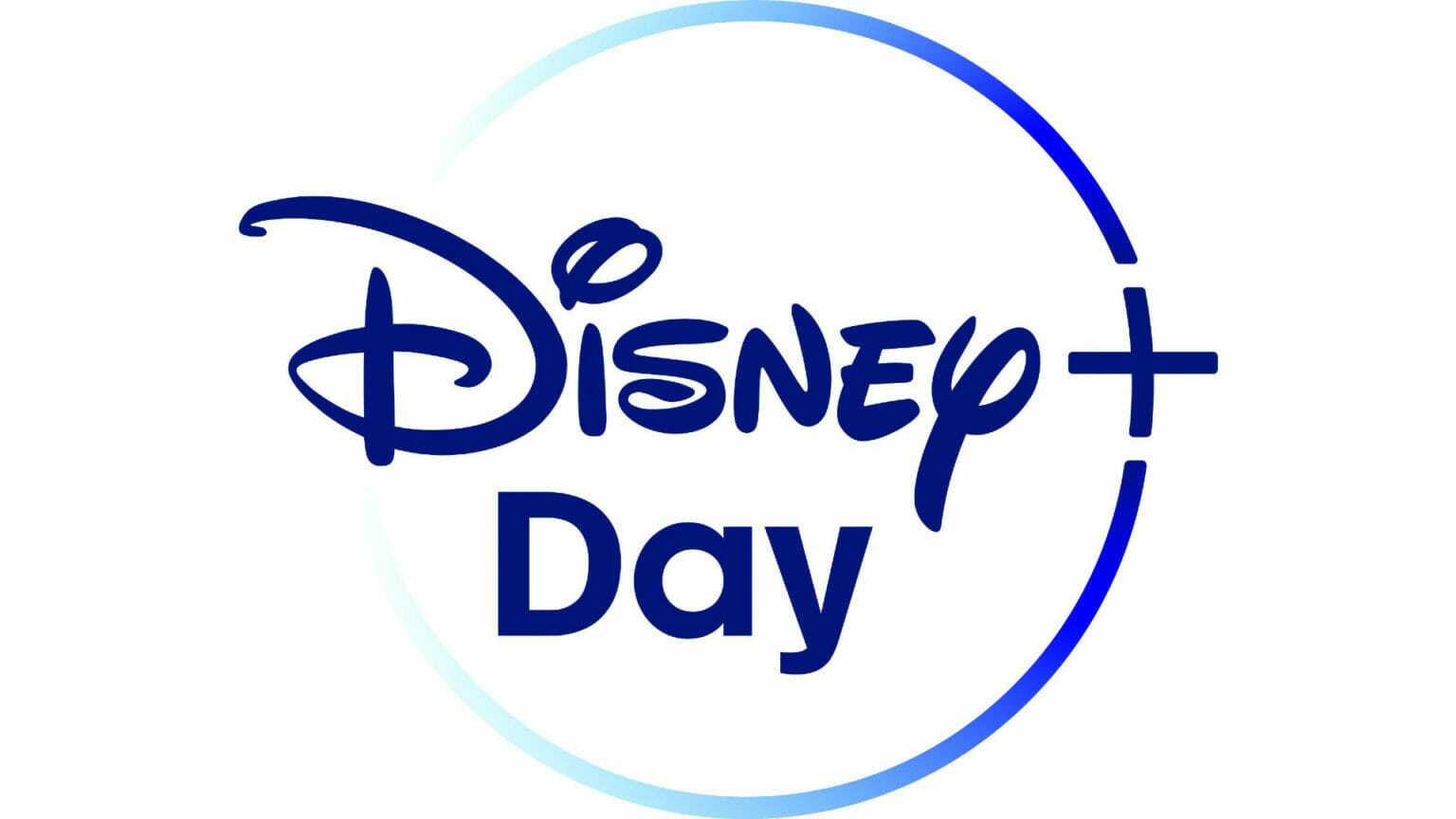 In international regions, Disney+ subscribers will be treated to new content from the service’s renowned brands, including Disney, Pixar, Marvel, Star Wars, National Geographic, and Star, as well as an unique showcase on Disney+ for lovers with sneak previews into what’s to come. Well, if you’re looking forward to it all you’ve to do is wait for 12th, November, 2021.

The Walt Disney Organization’s Chief Executive Officer, Bob Chapek, said, “The inaugural Disney+ Day will be a grand-scale celebration of our subscribers across the entire company. This day of appreciation brings to life our mission to entertain, inform, and inspire fans and families around the globe through the power of unparalleled storytelling, and will become an annual tentpole event to be amplified across our global businesses.”

Additionally, as Disney+ extends into further Asia-Pacific locations on November 12, the platform will continue to engage new audiences throughout the world. Popular network shows and syndicated series, as well as talent and series from ABC, Disney Channel, ESPN and ESPN+, Freeform, FX, Hulu, National Geographic, and other owned channels in the United States, will take part in the event. 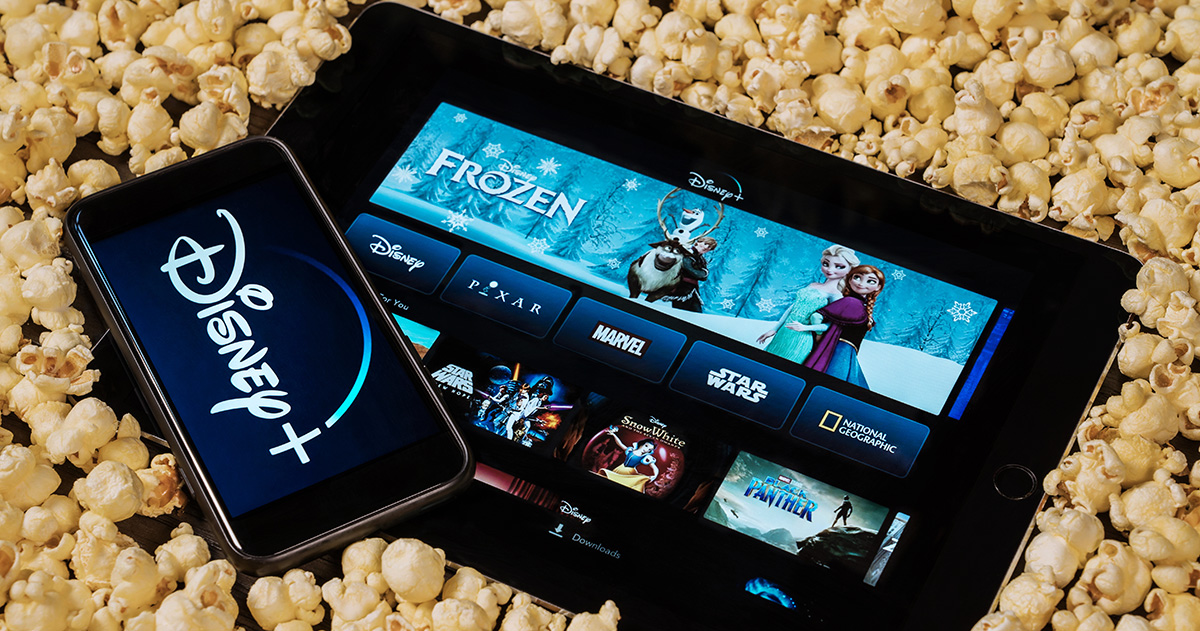 This Disney+ 2nd Year Anniversary is going to be incredible, so if you’re curious about what’s coming out on November 12, 2021, keep reading. We’ve got you covered there, too.

This is the list that we genuinely loved and are now sharing with our readers. Disney+ subscribers will be amused with an initial Disney+ Day fan event on the platform, which will include headlines, first glimpses, new previews, exclusive footage, and visits from Disney+ producers and celebrities. On Disney+ Day, there will be some incredible releases. Content premieres from all of the service’s major brands will be included during the global fan event, including:

As mentioned above, subscribers will be treated to a variety of surprises. So stay connected with us and enjoy the Disney+ day on November 12, 2021.