What Happened To Thomas Gibson?

Famous American actor and director Thomas Gibson played the role of Aaron Hotchner (Hotch) in the CBS TV series Criminal Minds for 11 seasons. However, after appearing in season 12 for a short period Gibson has disappeared from the crime drama show that left fans wondering as to what happened to him. 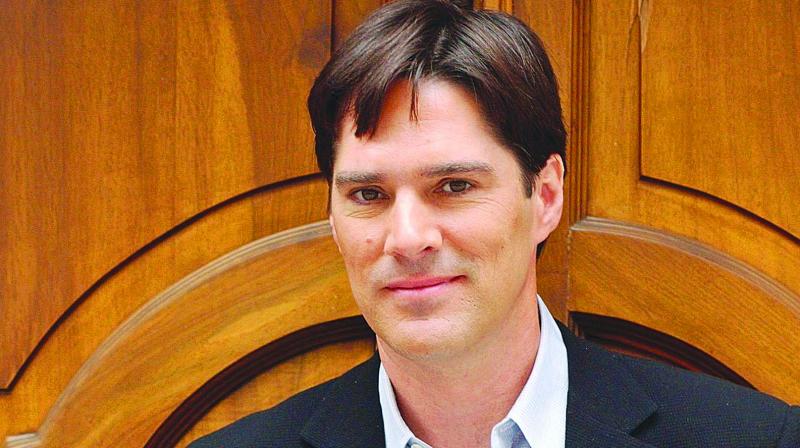 Continue reading to know what actually happened to Gibson and what led to his disappearance from the show he has been a part of for such a long time.

It is unusual for a long-running series to have the same cast members from beginning to end as sometimes actors leave to pursue other projects or their destiny is dictated by writers and producers. 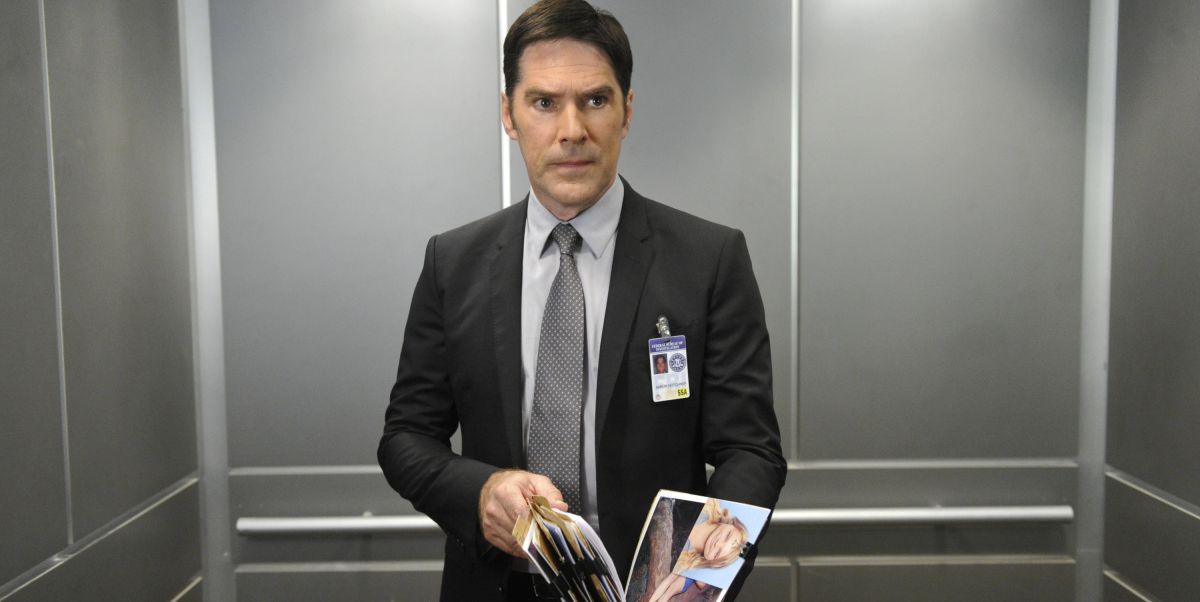 The CBS crime drama team tried to give it a spin to the story saying Hotch is working on a “special assignment” whereas the fact of the matter was that Gibson was sacked from the series due to his behavior on set.

CBS studios released a statement saying: “Thomas Gibson has been dismissed from Criminal Minds. Creative details for how the character’s exit will be addressed in the show will be announced at a later date.”

Thomas Gibson had a noisy argument with writer-producer of Criminal Minds, Virgil Williams in August 2016 while he was directing an episode of the show. In the heat of the moment, he kicked Williams and was suspended for a couple of episodes.

A few years back Gibson was involved in an argument with the producer of the set and pushed him. At that time he was not suspended but was sentenced to compulsory anger management classes. 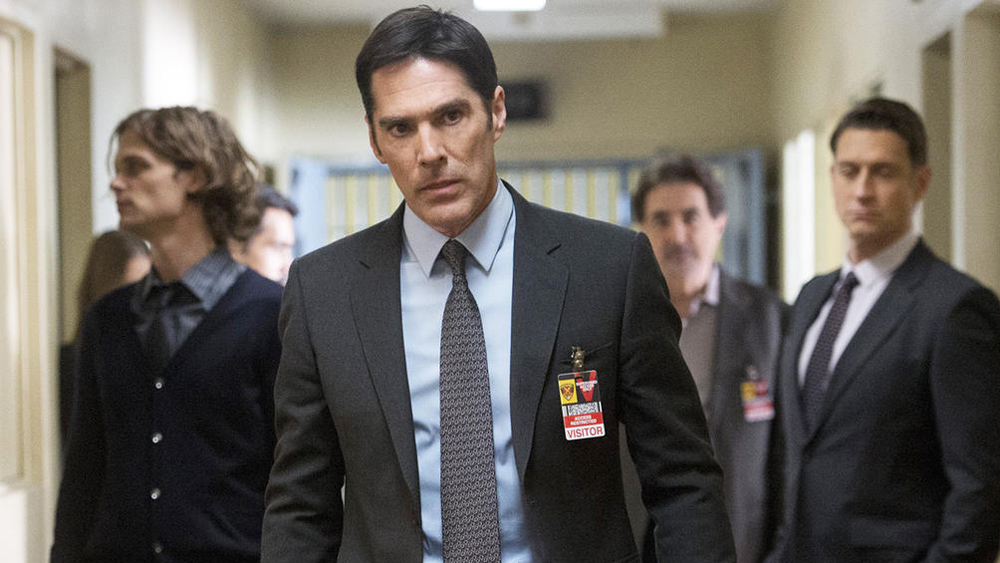 Gibson narrated the incident in an interview as: “We were shooting a scene late one night when I went to Virgil and told him there was a line that I thought contradicted an earlier line. He came into that room and started coming towards me.

As he brushed past me, my foot came up and tapped him on the leg. If I hadn’t moved, he would have run into me. We had some choice words, for which I apologized the next day, and that was it.”

According to one report, Gibson had issues with one of his co-cast members Shemar Moore, who played agent, Derek Morgan. Moore had the habit of coming late to the set that led to clashes between them.

Before signing up for Criminal Minds, Gibson was a very successful television actor who played the role of Daniel Nyland in the Chicago Hope series from 1994 to 2000 and as Greg Montgomery in the ABC TV series “Dharma & Greg” from 1997 to 2002.

Where was Thomas Gibson busy post his exit from Criminal Minds? 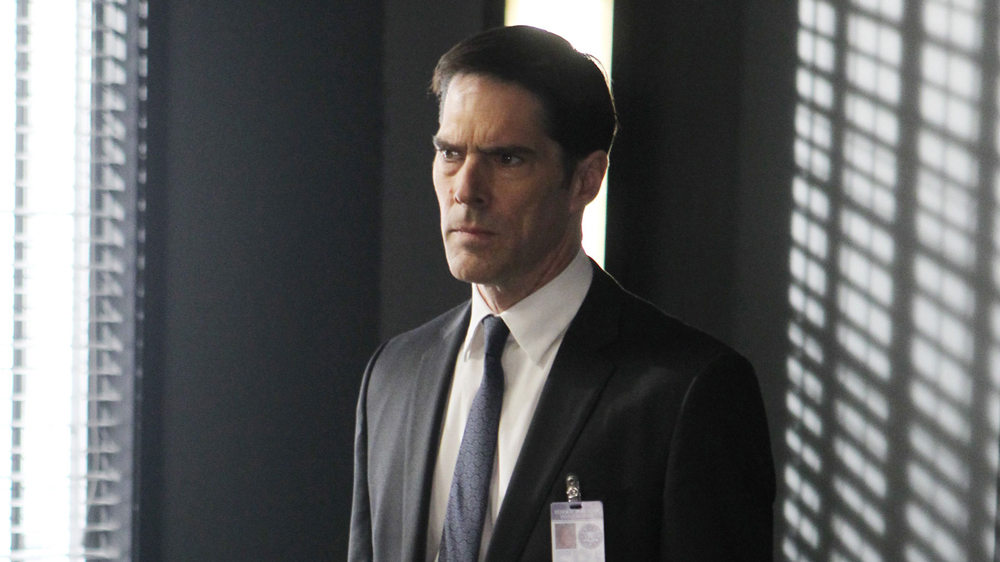 After his abrupt and sudden exit from the show, Gibson’s career has been relatively quiet. He appeared in the movie Axis in the year 2017 that was directed by his Criminal Minds co-star Aisha Taylor.

He appeared in a TV show titled Shadow Wolves as head of an NSA terrorism unit. Gibson also featured in the film, The Writer’s Bible.