American singer songwriter Marc Anthony was all ready to go on stage and perform in Panama, which was a part of his Pa’Alla Voy Tour. But due to an unforeseen circumstance, he is unable to continue on with the tour at the moment. As a result, he had to cancel the concert. Who Is Mark Anthony?

Marc Anthony’s legal name is Marco Antonio Muñiz Rivera. He is an American singer, songwriter and actor. Marc is also the top-selling tropical salsa artist of all time. He has won three Grammys and six Latin Grammy Awards. Marc has sold well over 12 millions albums.

Marc is the only artist to chart over 32 songs on the Billboard Latin Tropical Airplay. He holds many more accolades including the Guinness World record for best selling tropical/salsa artist.

Excited To Be In Panama

All seemed well a couple of hours before the performance. The singer, along with his girlfriend Nadia Ferreira, shared clips of having fun in Panama. He also shared clips of them dancing in the car to Juan Luis Guerra’s tunes.

After the concert was cancelled, Marc posted a video of himself lying down, resting. In the video he said “I am in the process of recovering from the back. They are taking care of me. It’s back stuff. I can’t say I’m better, but I’m working on it.”

He also promised to return to Panama once he got better “to keep my word”. He captioned the video with “To all those who have cared about me I thank you for your good wishes, Blessings 🙏🏼 ➡️➡️”. Although it is clear that he sustained a back injury, he did not reveal exactly what happened or how soon he would be okay. Fans wished him a speedy recovery in the comments of the post.

Why Did Marc Anthony Cancel Concert?

The 53-year singer had to cancel the show after an unfortunate backstage accident that he sustained minutes before going on stage. The organizers released a statement that read ““Marc Anthony had to postpone his concert in Panama due to an accident involving the stage’s stairs, occurring minutes before his appearance onstage. The injury resulted in complications on his back, which prevented his live performance.”

About Marc’s current health status, the statement read “Currently, Marc is being transported to Miami to be attended by his specialists. We are grateful for medical personnel in Panama, who immediately provided their services and to all guests who were present for the concert.” 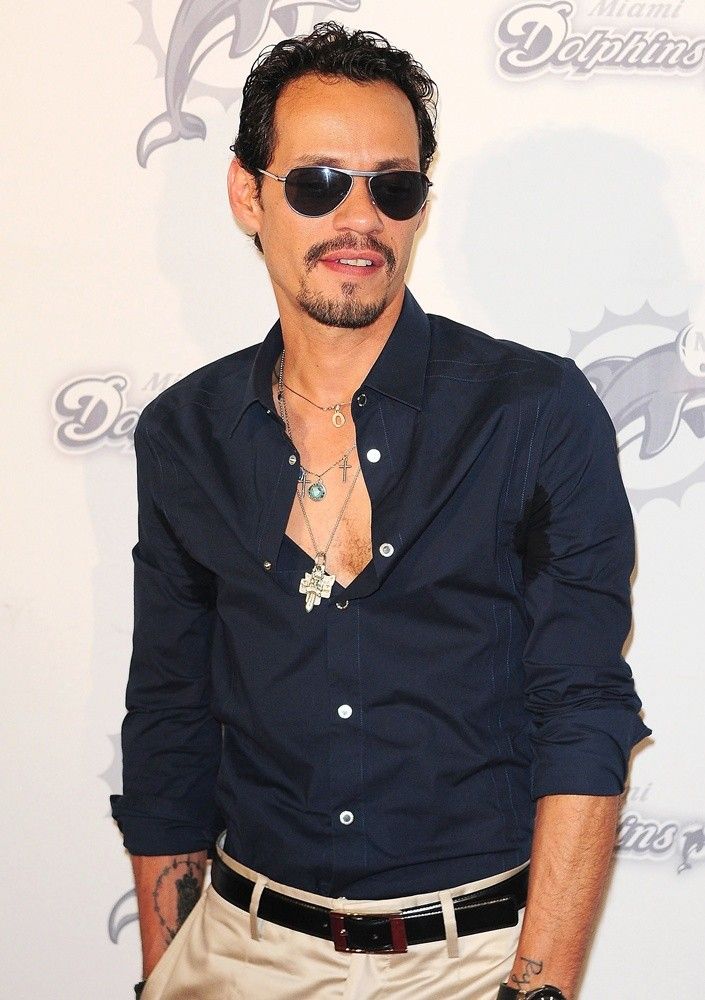 As expected, fans were disappointed by the last-minute cancellation and many asked for reimbursement. However, the company Magic Dream, that organized the concert promised that there would be a future date and the tickets would be valid then.

This is not the first time that the band cancelled a show in Panama. Last time, he had to cancel due to Covid outbreak. Before that, in 2015, he had to cancel another show due to dehydration, which didn’t allow him to give his best at the performance.

Marc’s recent video has assured fans that he is okay, although they are worried about his health. Panama fans will have to waist some more before they get to see the legend perform there.