What Do We Know About Foundation Season 2?

The shooting of Foundation season 2 has just begun and was announced by Apple TV+, which is fantastic news for those of us who were enthralled and captivated by Foundation season 1, which ended in such a magnificent way and left us yearning for even more.

Yes, we’re eager to learn what occurs in the worlds of Terminus and Trantor, since Dr. Hari Seldon’s forecast of the galactic empire’s demise seems to be accurate so far! We, mere mortals, may find his psychohistory mathematics perplexing, yet his projected fate for mankind has been frighteningly accurate. 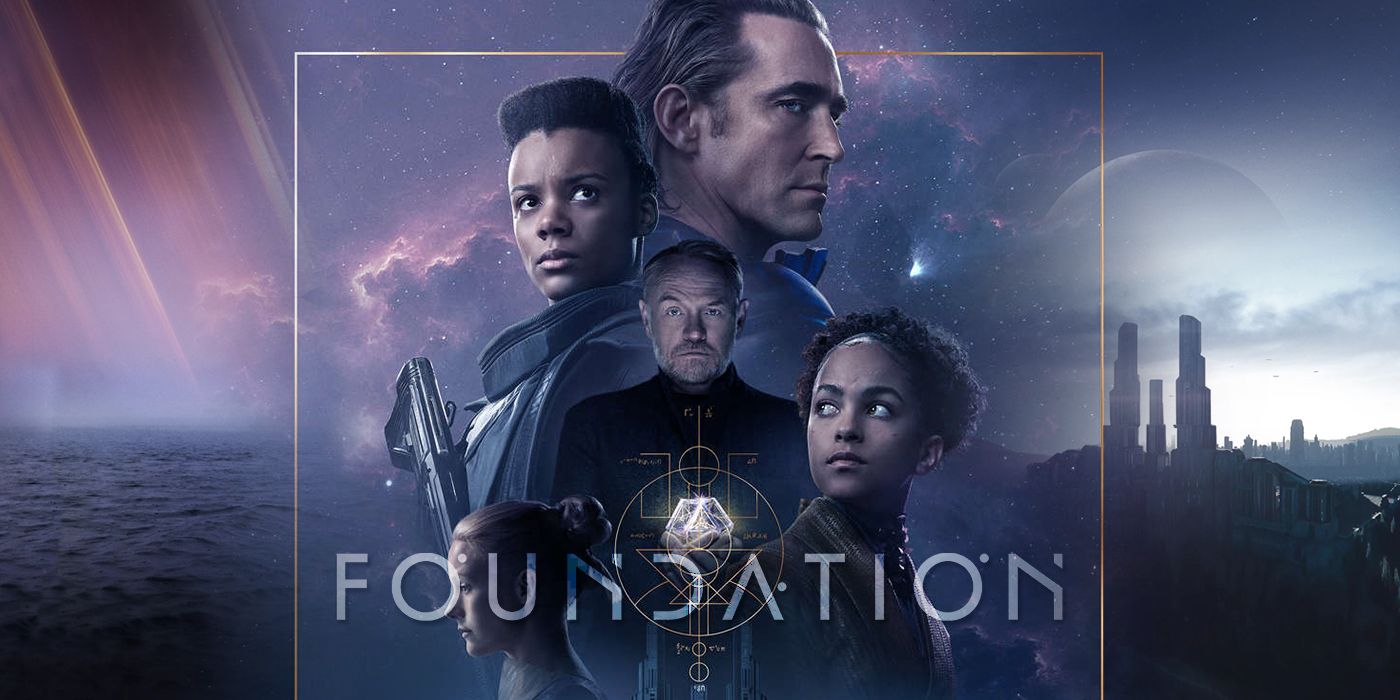 But, following the ‘First Crisis,’ what will happen in Foundation season 2, and also what new faces and story twists could be on our way? Let’s delve deeper and find out everything. Showrunner David S. Goyer said, “Since my childhood I’ve dreamed of how Hari Seldon and Eto Demerzel would look and sound — what Terminus and Trantor would feel like.”

He further added, “Now, with Foundation season 2, our audience will get to visit more of Asimov’s indelible characters and worlds, including Hober Mallow, General Bel Riose, and all the Outer Suns. I’m thrilled that a whole new generation of fans are reading Asimov’s brilliant masterwork.”

“We’re playing the long game with Foundation and I’m grateful to my partners at Apple and Skydance for entrusting me with this epic. Buckle up. We’re about to fold some serious space.”

When Will Foundation Season 2 Release?

Foundation season 2 was just recently announced and is still in its early phases, we don’t anticipate Apple TV Plus to reveal a release date very soon, but late 2022 or 2023 seems most probable. Keep a close eye on this site for any new information.

What Is The Plot For Foundation Season 2?

To be honest, at this point, the narrative of Foundation season 2 is just anyone’s guess. As we saw in Foundation season 1, the sci-fi epic is only partly based on the Foundation series of books by renowned American author Isaac Asimov, which had been published from the 1950s forward. As a result, the books aren’t quite reliable. 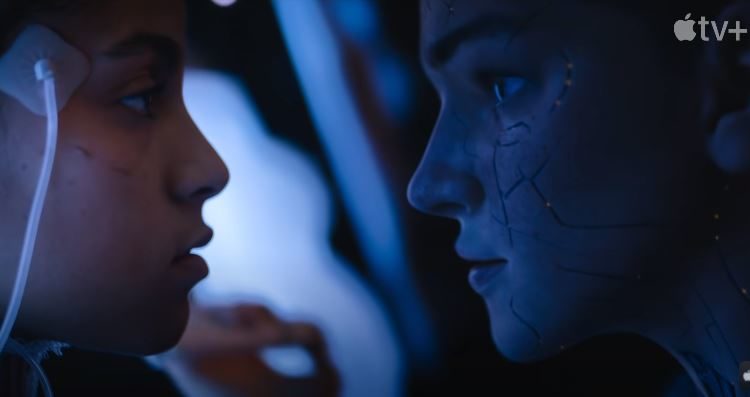 Even important characters like Salvor Hardin and Gaal Dornick, who were originally male in Asimov’s works, have been converted to females in this TV series to match our more current mindset.

There will undoubtedly be new faces and narrative twists aplenty in the forthcoming season, and the drama will take place over a vast galaxy and time scale. It’s probably a fair bet that circumstances will unfold in the same way that they did at the conclusion of Foundation season 1.

Who Can be the Cast Members For Foundation Season 2?

The following main characters are almost certain to return for Season 2 of Foundation. 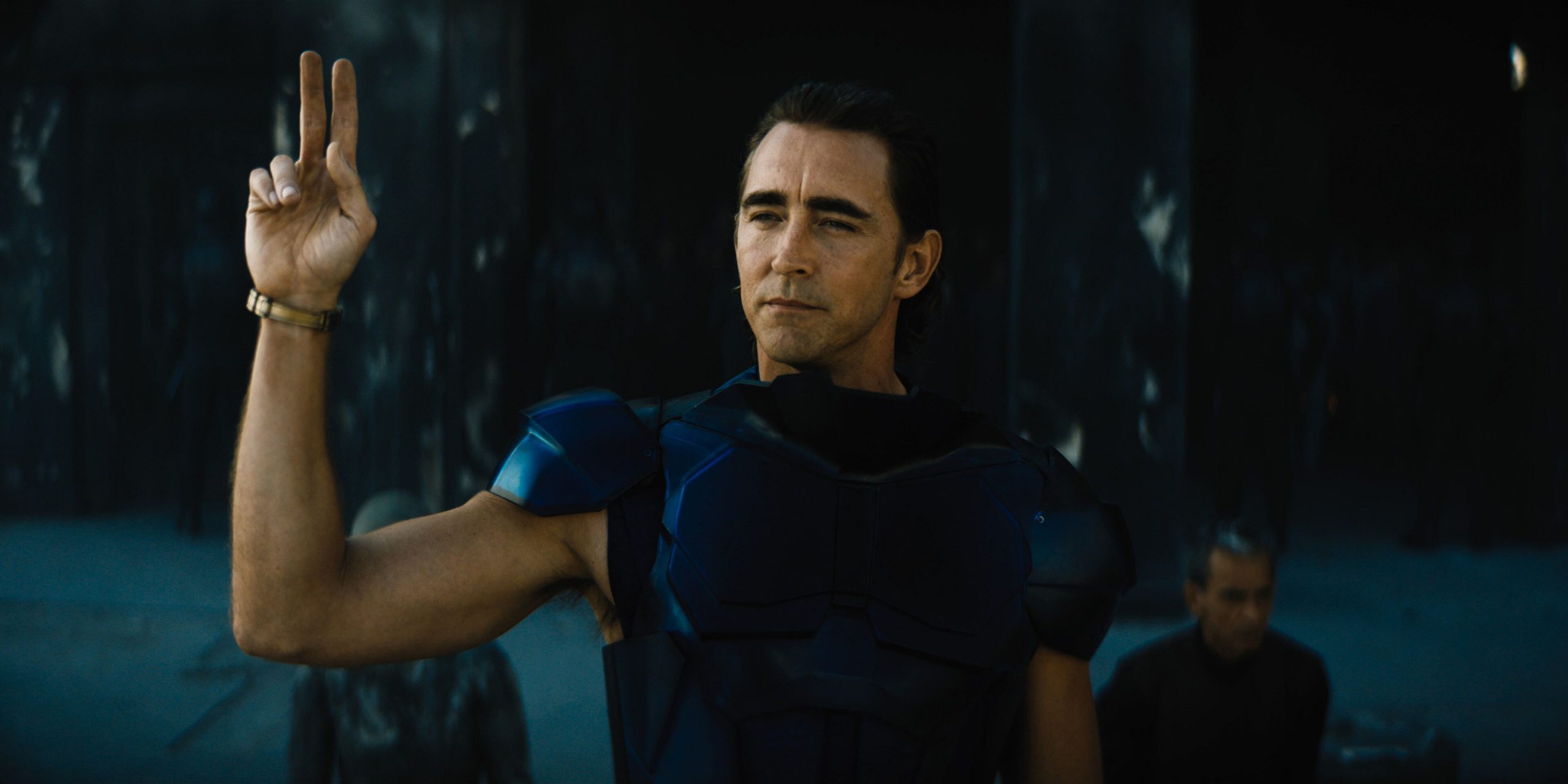 However, due to the time leap, it’s not totally obvious beyond that. Hugo (Daniel MacPherson) may return for Season 2 since he brought the huge cruiser Invictus to a hidden place near the Foundation on Terminus.

This isn’t the first time he’s used cryo-sleep to prolong his life.  However, because of Foundation’s intergenerational nature, we have no idea who will appear in the following season or how long it will last.