What Do We Know About Darling in the Franxx Season 2?

Most of us might have lost count of how ”long” it has actually been for the Darlin in the Franxx Season 1 and we are waiting for the next. When do we get that? Let’s figure it out.

Darling in the Franxx was released two years ago and fans are still on their toes waiting for another Season. But the big question here is, how long will it be before we see the next season coming? 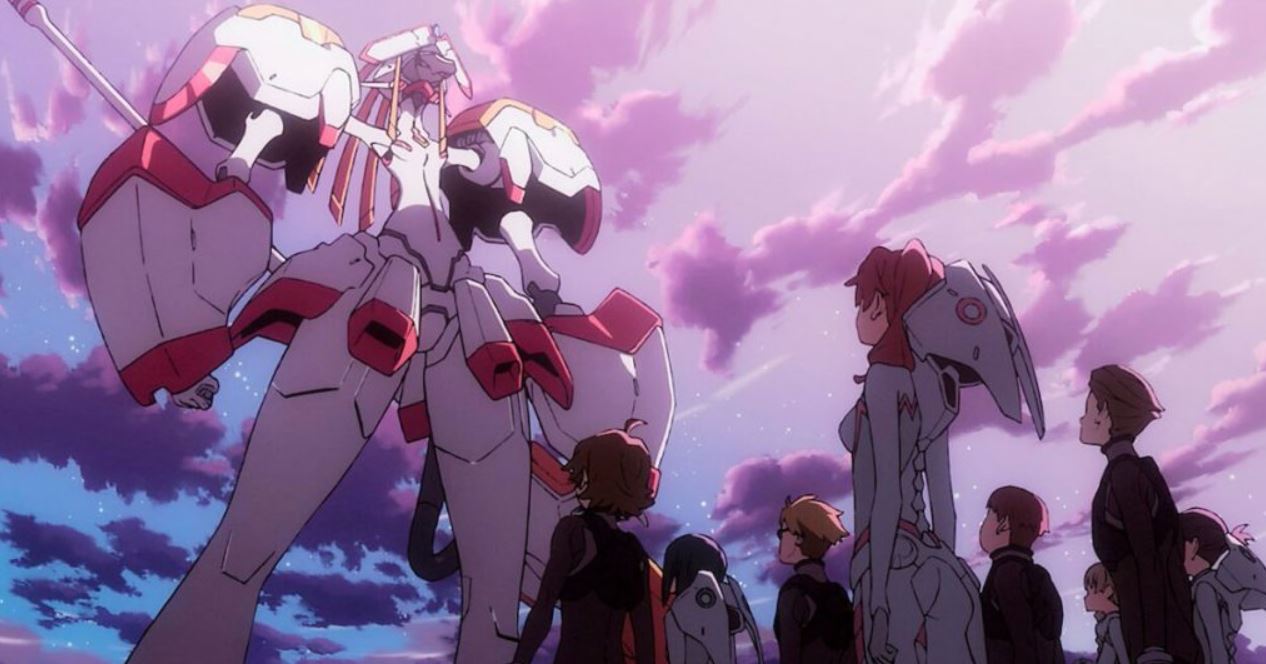 If you have been following the popular anime series, you know the show ended back in July 2018. Who could have thought that it would take more than two years for another season to drop in?

Ever since July 2018, there has been no word out from producers or the production team about where the future of the show lies. For fans, there is no dark road though as they are still hopeful about the upcoming season. 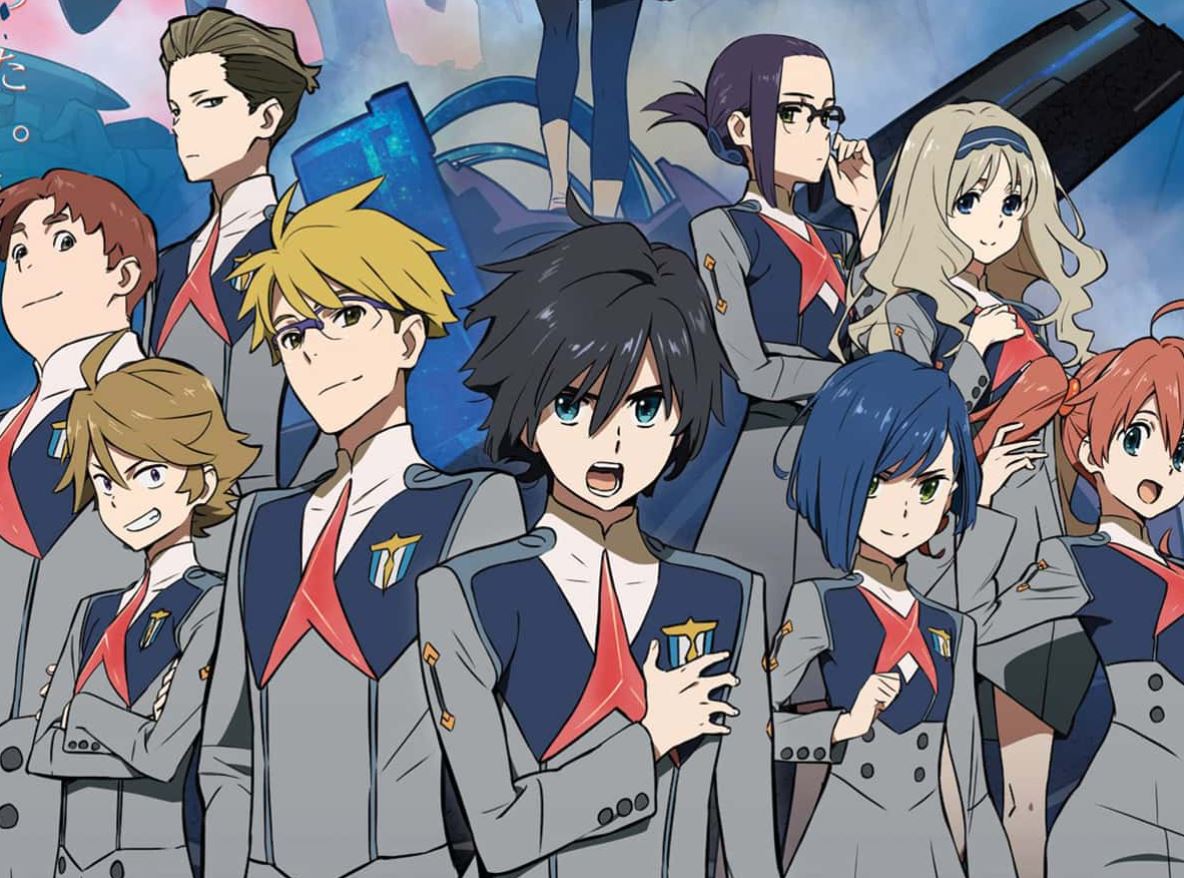 Well, time to shed light on all that we know so far about Darling in the Franxx Season 2.

Neither Trigger nor CloverWorks animation studios have led out a word for Darling in the Franxx Season 2.

As they are saying, there are high chances that the show will not be renewed for another season. Umm, bummer!

Going by the reviews of the show which is indeed excellent and covers millions of people’s reviews. The story ended on a good note and a conclusion that wrapped the show pretty well overall. 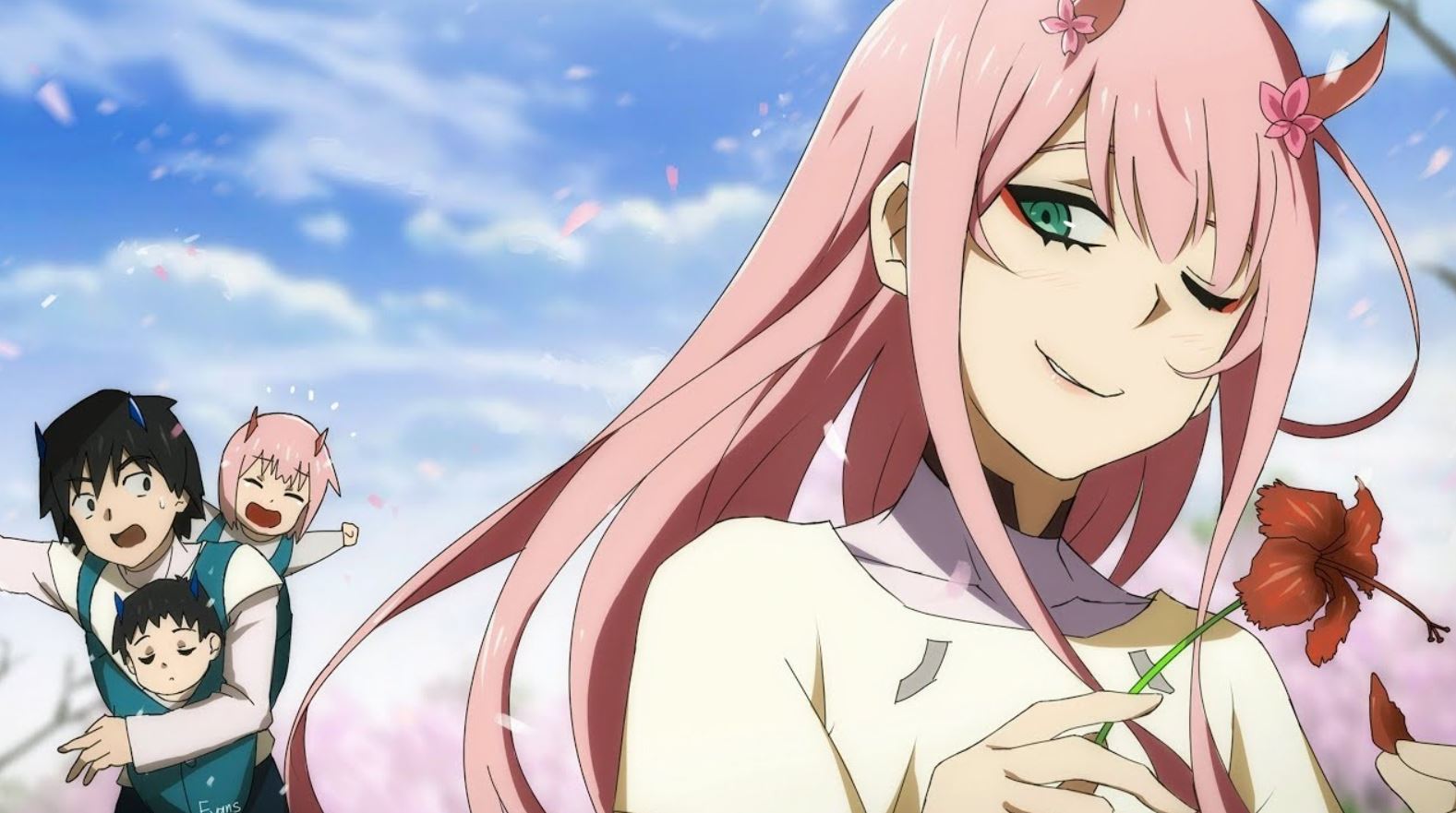 Studio Trigger has confirmed and crashed all reports about even considering DITF 2’s renewal and we find that strange. All the efforts on Twitter now stand diluted. Fans are still waiting for an official word on the release date. (if there is one in the future)

However, right now, it’s best to not jump to conclusions and stick to the basics.

The makers have not spoken a word about Season 2 and its announcement and just in case they plan to go ahead with something, they will need to start from scratch because we have had Season 1 covering most of it.

Season 1 finale was supreme where survivors did all that they could to transform and build their world. In the forthcoming seasons, we can expect villains to be on their way and to dissect more chaos in the process. Furthermore, we can expect more adventure on the way. 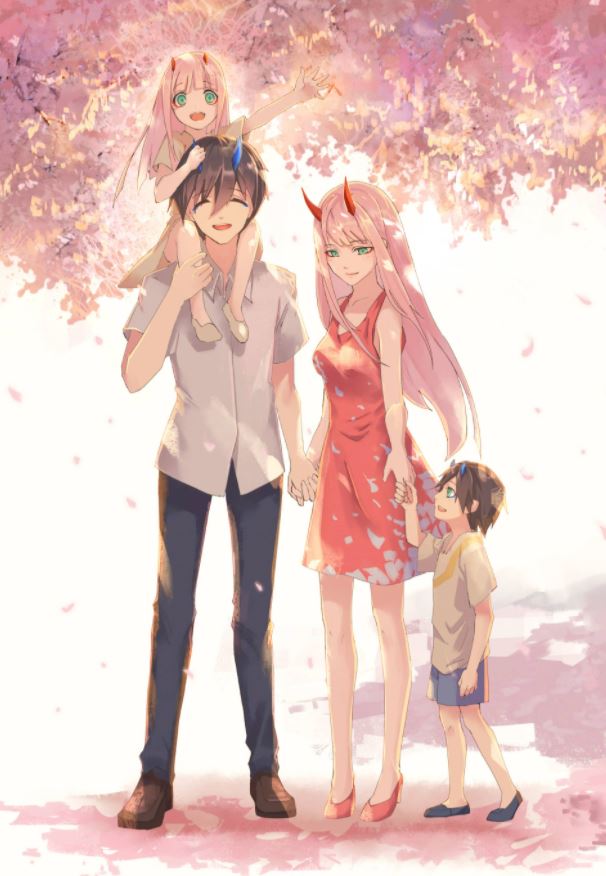 These are just speculations, for now, we will have to wait a significant bit to find or at least hear something out from the makers or producers of the show.