What Do We Know About Dalgliesh Season 2?

In terms of his new Channel 5 investigative drama, Dalgliesh, being confirmed for a season 2, Bertie Carvel has stated that he is “excited to know what will happen.”

The Inspector Dalgliesh novels by PD James, which feature the police officer and renowned poet Adam Dalgliesh, are centered on the Channel 5 and Acorn series.

Keep reading to find out every detail there is to know about Season 2!

It is yet to be made official whether there would be a Dalgliesh season 2. But let us not let our hopes dwindle. Furthermore, given the inaugural season’s popularity, it’s expected to be back in some time next year (2022).

The Doctor Foster actor told RadioTimes.com as well as other outlets that he was hoping for a second season based in the 1980s, stepping ahead in time from season one’s 1970s setting. 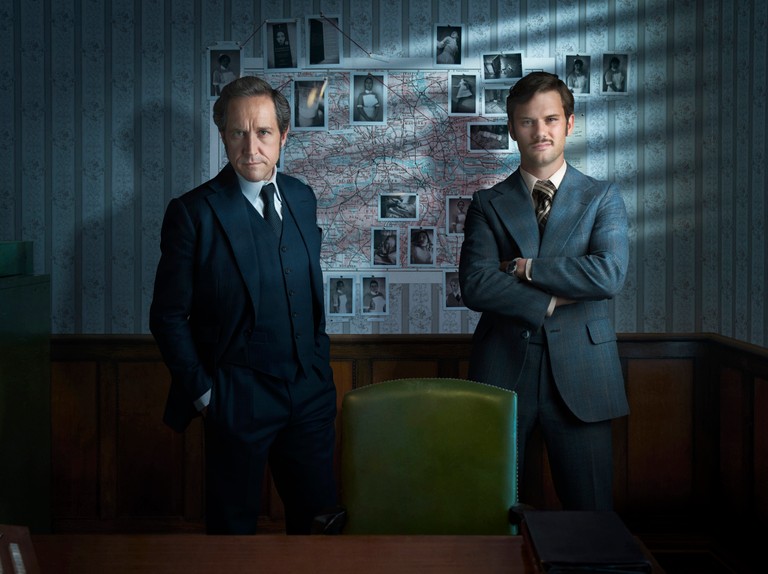 Here’s what he said: “I’m really excited to know what will happen if we get to do more, because as you know – I mean, I think one thing that’s so interesting about the novels is that she’s a brilliant observer, PD James, of social reality and social detail, and sets the novels very much in their time, obviously. So there’s been some amount of adaptation to adjust those in these three films.”

He proceeded, “If we get to do more, I love the idea that maybe series two is set in the mid-’80s. And series three will be set in the mid-’90s. But I don’t know what the writers are going to do.”

What Happened In Season 1 Of Dalgliesh?

A mid-1970s England locale is the setting of the show. It contains three fictitious scenarios based on PD James’ finest detective books. It’s recounted through the eyes of DCI Dalgliesh, PD James’ distinctive and intriguing investigator. 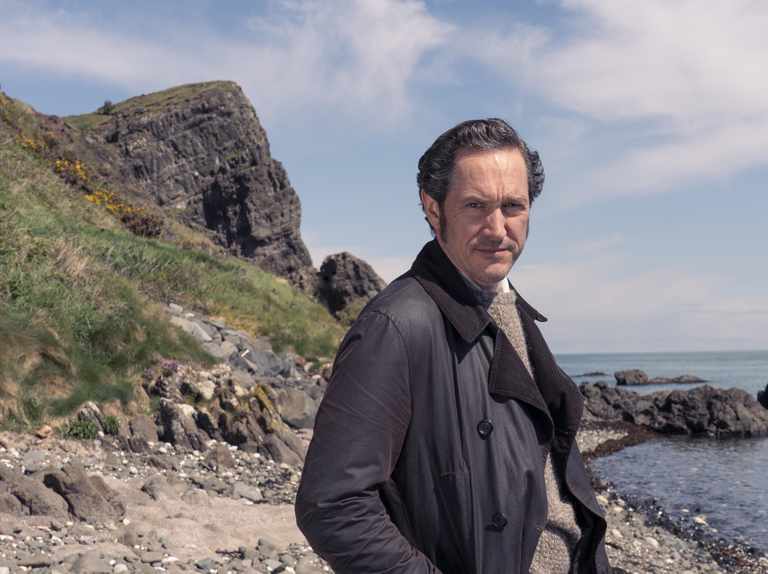 Shroud for a Nightingale, The Black Tower, and A Taste for Death are among them. The first narrative is about Shroud For a Nightingale chronicles the young ladies of Nightingale House as they begin to care for the ill. A student is murdered unexpectedly, and it’s upon Dalgliesh to figure out what occurred and how to punish the culprit.

The Black Tower is an inquiry into a care facility for dibbled people. It’s then shown the “caring” society is concealing a dark secret. Finally, two corpses, including a homeless retiree the other of a Crown Minister, are discovered in A Taste for Death, forcing Dalgliesh to unearth dark and frightening family secrets.

Where Can You Watch Season 1 Of Dalgliesh?

Dalgliesh premiered on Channel 5 as well as My5 on the 4th of November, Thursday at 9 p.m. On November 4, Channel 5 broadcasted the first of two parters in the program, with part two airing later that evening at the very same time. 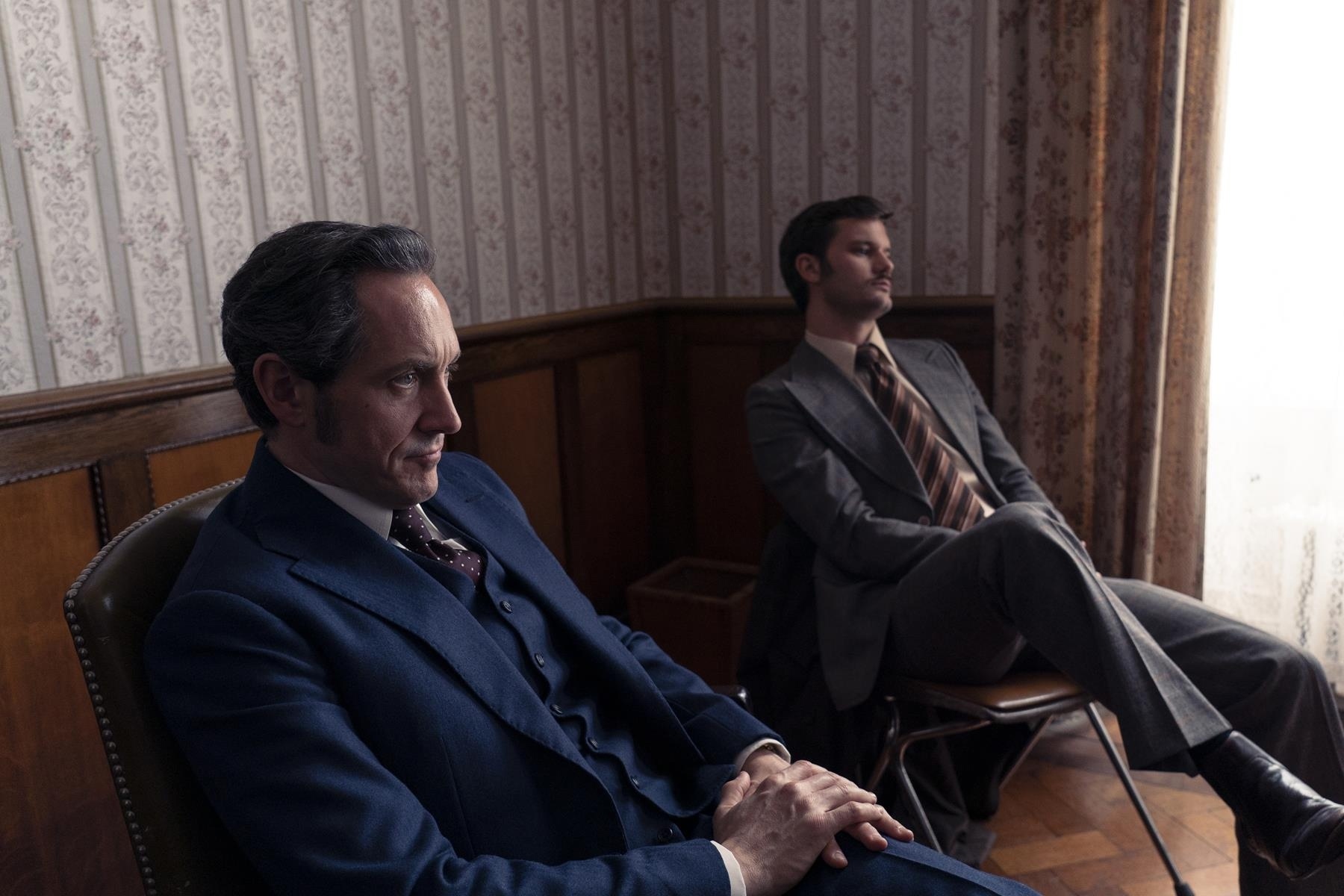 Each episode will be split into 3 two-part films, each lasting 2 X 60 minutes. If you want to see earlier episodes, go to the Channel 5 site where they’ll be accessible to watch.

Let’s hope we get to binge-watch another season as well!