What Are The Chances For Tower Of God Season 2?

Ever since the first season ended on June 24th, 2020, the fandom wonders about the future of the anime. Not only did the fans love the anime, but the plot twist at the end entwined the viewers to the anime. Starting off as a simplistic shonen anime, the storyline took a drastic dark fantasy turn. Seeing the characters grow through the exams at the Entrance Floor was a feast to the eyes. However, there is a lot to be covered by the anime. Since the webtoon is still ongoing, the fandom’s hope for Tower of God Season 2 has only intensified. Hence, let’s get into all the details we have about season 2.

Tower of God Season 2: All Possibilities

Kami no Tou or Tower of God is a well-written Webtoon. Providing exhilarating battles and a mesmerizing storyline, the webtoon earned an anime adaptation in 2020. Crunchyroll produced the animation and made a huge profit through it. Hence, Kami no Tou is a great source of income for Crunchyroll. Moreover, the anime fans loved how uniquely Crunchyroll animated the series. 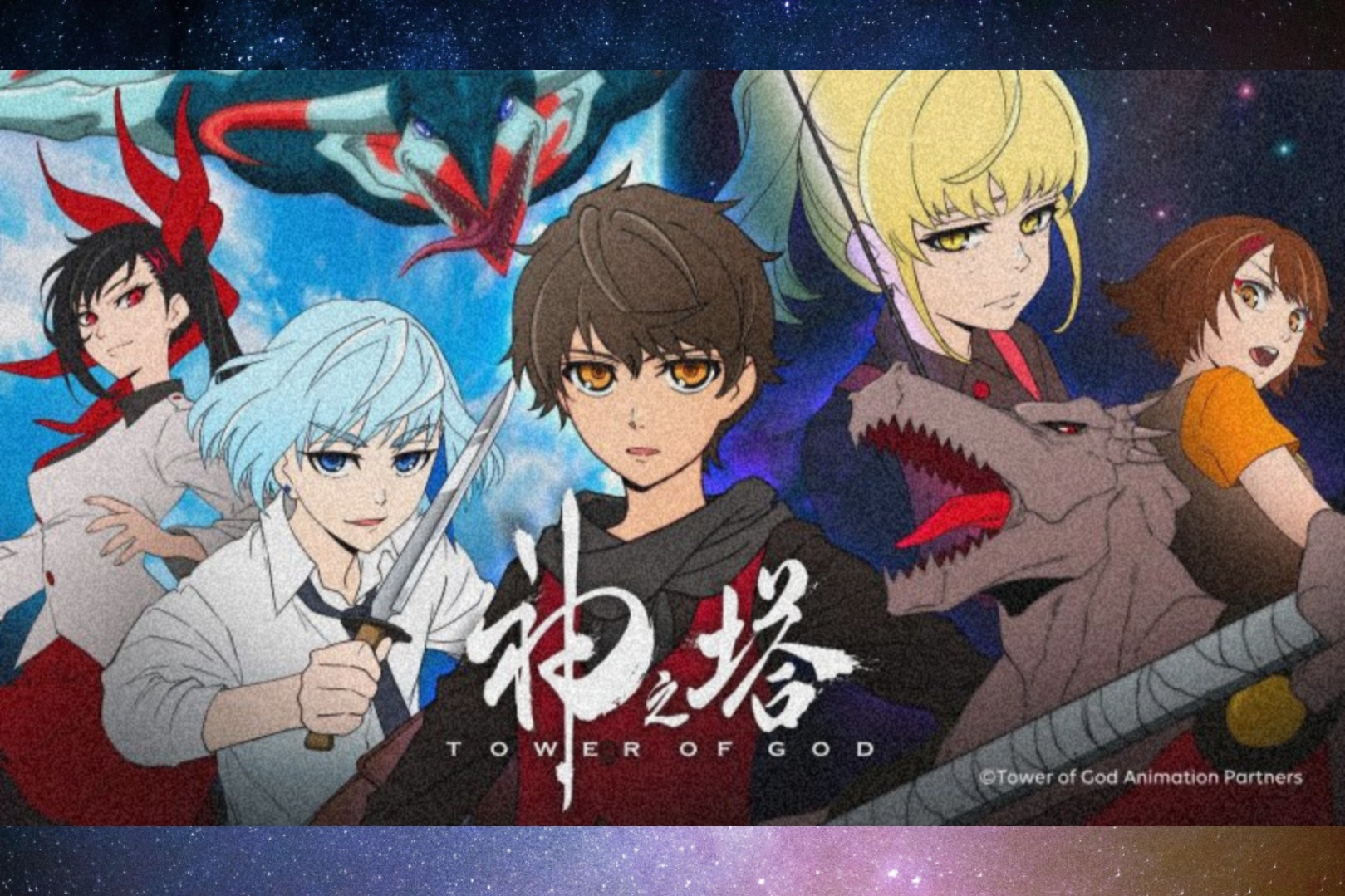 Maintaining the original webtoon’s animation, the anime also created an array of backgrounds. Also, the OSTs and background music were on par with any masterwork. Engulfing the viewers, the possibility for a Tower of God Season 2 is towering. Apart from the popularity, the ending of Season 1 stunned the viewers. Seeing their innocent protagonist getting betrayed left the viewers heartbroken. Conclusively, the ending increased the possibility of a 2nd season exponentially. Sadly, Crunchyroll hasn’t officially announced or hinted the following season. Moreover, the chances for next season seem low.

Captivating viewers on a huge scale has always been an arduous task. However, Tower of God has proved to be an extraordinary anime. On the one hand, the popularity of the anime has attracted multiple viewers towards Crunchyroll. On the other hand, Crunchyroll hasn’t announced any update regarding Season 2. Wondering why? Well, the following reasons justify Crunchyroll’s decision. 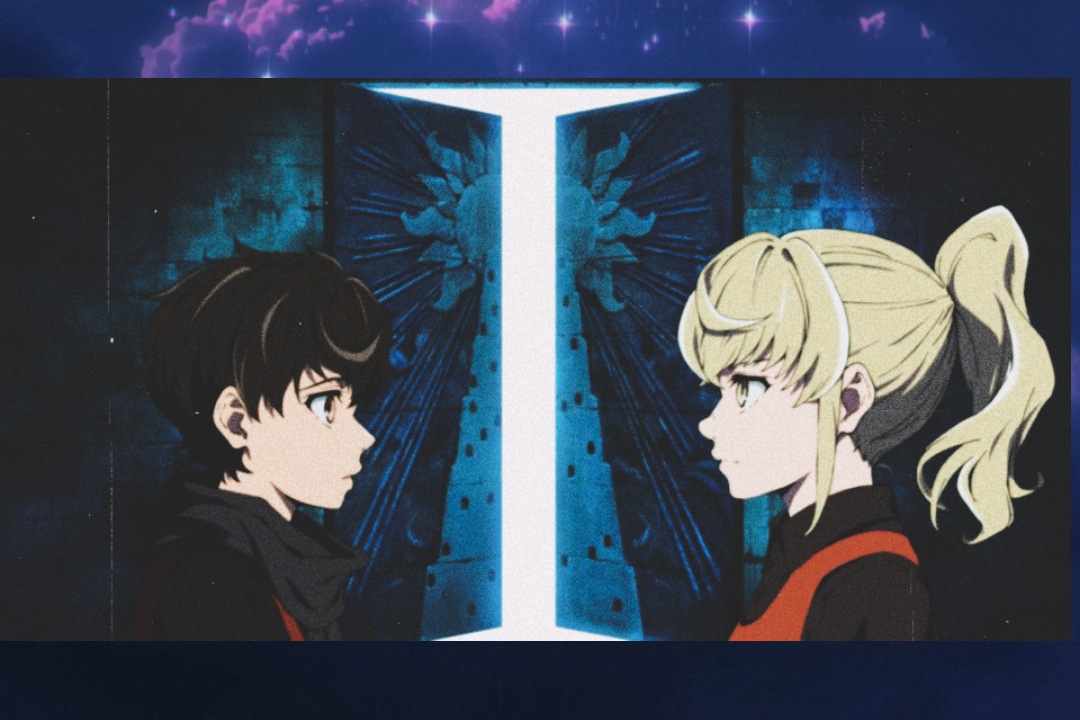 Difference Between a Manga and Webtoon

Orthodoxly speaking, anime is mostly based on manga, games, or light novels. Depicting an anime from a webtoon is a hectic task. Not only does the production house have to match the art, but a single episode also comprises 3-4 webtoon chapters. Hence, animators face a lack of content after a short while. Moreover, webtoons don’t attract the Japanese anime community as mangas do. Thus, the popularity of an anime through a webtoon only affects some viewers.

It’s easier for animators to depict an animation with the complete source material. Starting off an anime that isn’t complete is a risk only some productions take. Tower of God’s author SIU faced a similar situation. No sooner did the first season end in June 2020 than SIU left the webtoon on hiatus. Due to some issues, SIU’s ligaments on his wrist got damaged. Moreover, the ligaments also had inflammation which could have completely stopped SIU from writing any further chapters. However, SIU fought the illness and ended the hiatus on May 30th, 2021. Hence, the writer’s health is now better than ever. Let’s see whether this factor increases the possibility of a season or not.

Conclusively, anime enthusiasts are eagerly waiting for Tower of God Season 2. Whether we get another season or not, is completely in the hands of Crunchyroll. Lastly, if you want to know the aftermath of season 1, you can read the webtoon from chapter 80. However, reading from the first chapter is more beneficial as it has some additional content. The anime is available on Crunchyroll.