HBO shocked fans yesterday by announcing that Westworld would not be returning for a fifth season. The acclaimed dystopian sci-fi series has been canceled after a glorious run of four seasons.

While the news brought disappointment to fans and the creators of the show, Jonathan Nolan and Lisa Joy, who were hoping to conclude the show with another season, the main cast of the show still have got something to look forward to. Reportedly, the stars of the show will be paid their full salary for season 5, despite the show getting axed. 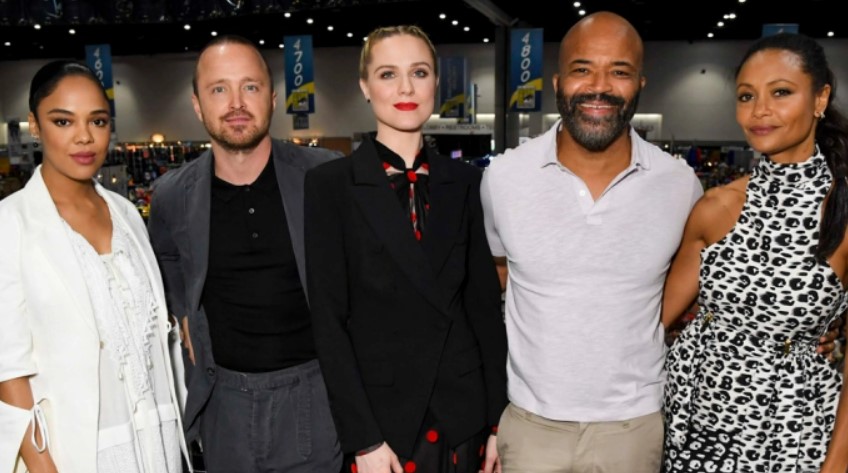 As per sources, the lead stars of the show are being paid their remunerations for the complete season 5, even though the season is not getting produced. The cast had pay-or-play deals for the upcoming canceled season, which meant they would get their paycheques regardless of the show’s fate.

The actors apparently signed the deal last year before Season 4 premiered after significant delays due to the Covid pandemic. They are also said to have renegotiated their contracts at the time. 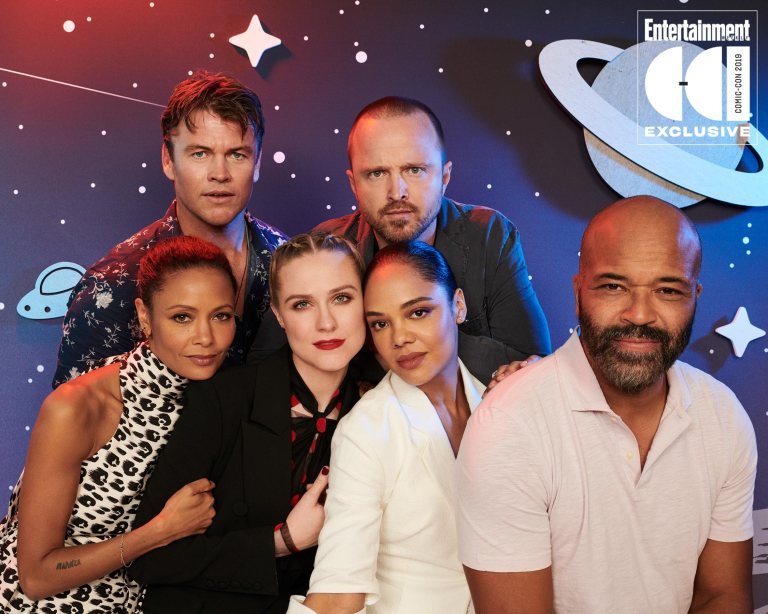 The development does not come as a surprise, since many networks have taken a similar approach in the past. The cast, especially if it includes big names, is sometimes paid before the renewal of the show so that they do not leave the series mid-way.

The Actors who will Benefit from the Move

The main cast members of the show fall under the pay-or-play deal, including Evan Rachel Wood, Thandiwe Newton, Jeffrey Wright, Ed Harris, and Aaron Paul. While Wood, Newton, Wright, and Harris had been with the show from the very beginning, Paul joined the cast in season 3.

The original 4 members got a big raise after season 2 when their salaries were increased to around $250,000 an episode for the subsequent season. For season 5, the cast members are reportedly owed $10 million to $15 million in total. 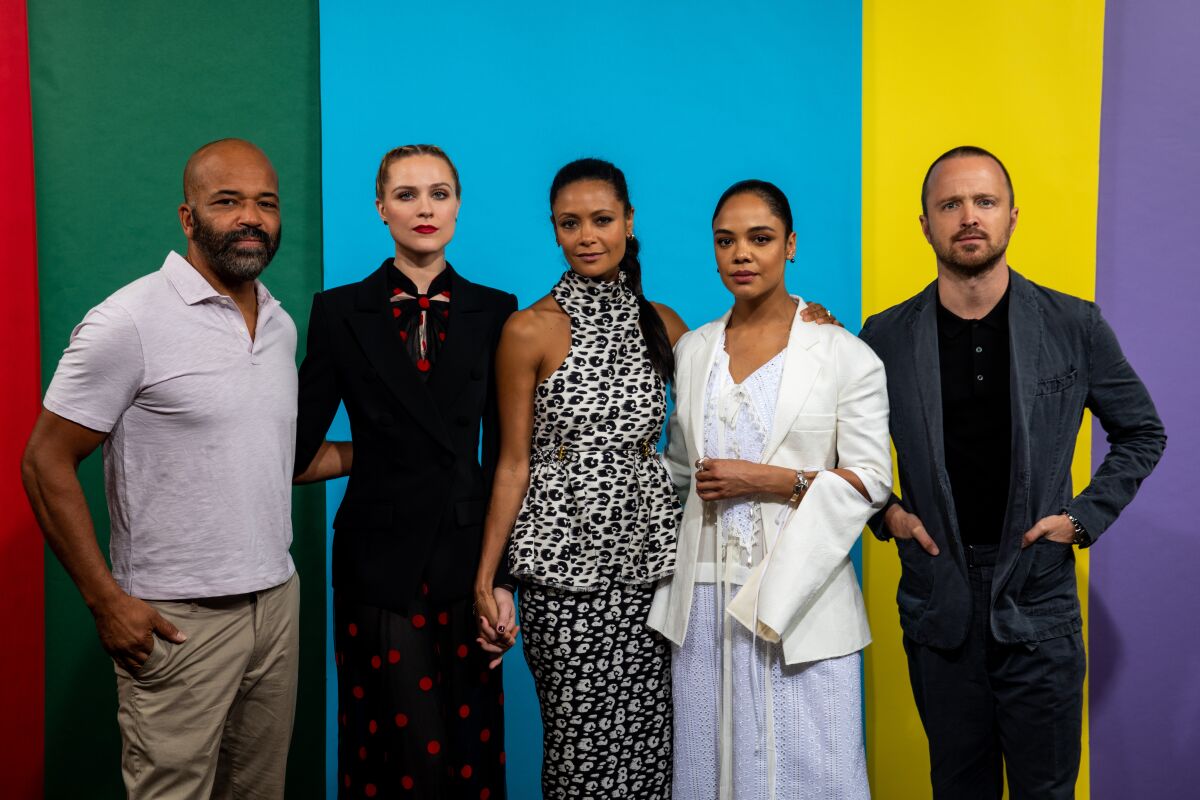 Westworld was one of the costliest shows for HBO to produce. Season 3 of the show was made with a budget of $100 million, which makes it $10 million per episode. If the network had gone ahead with the show, season 5 would have cost them $80 million.

The Decline in Ratings Led to the Show’s Cancellation

While the show made a lot of noise after its premiere in 2016, the fandom declined over the years, and ratings significantly dropped in season 4. HBO announced its decision to cancel the show, even before its storyline could conclude, on November 4. 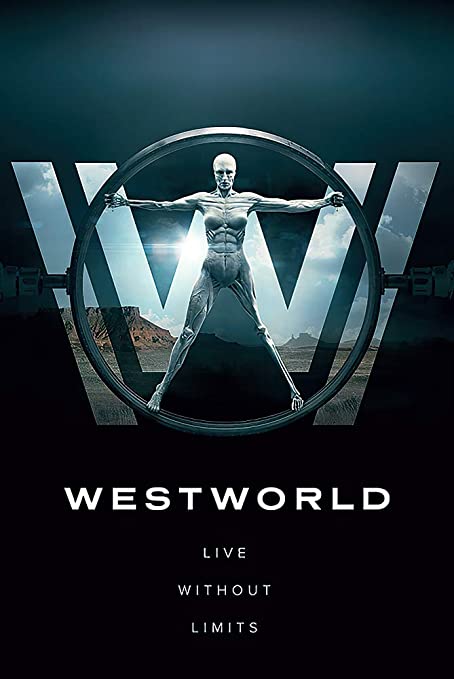 “Over the past four seasons, Lisa and Jonah have taken viewers on a mind-bending odyssey, raising the bar at every step. We are tremendously grateful to them, along with their immensely talented cast, producers and crew, and all of our partners at Kilter Films, Bad Robot and Warner Bros. Television. It’s been a thrill to join them on this journey,” the network said in a statement.

The show was based on a 1973 film of the same name and revolved around a futuristic western theme park. Over its four-season run, the series earned 54 Emmy nominations, winning 7 awards.

Westworld seasons 1 to 4 are available to stream on HBO Max. Stay tuned for more news and updates.