‘Westworld’ Is Canceled By HBO After Four Seasons

The sci-fi drama series ‘Westworld’ has been canceled by HBO after airing four seasons on the network.

The decision to move the show after the ratings plummeted significantly raised great concern. This was profoundly concerning, considering the high production costs of the show. 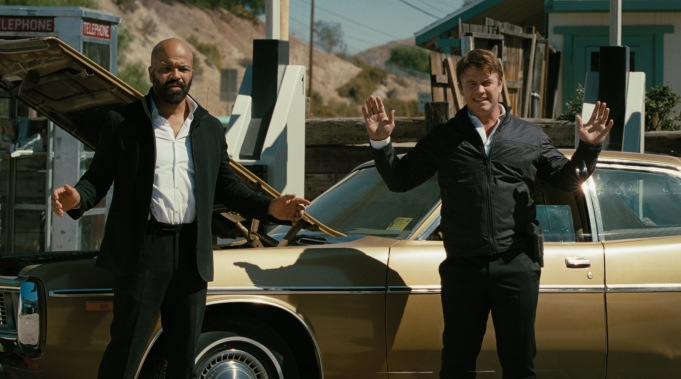 HBO’s “Westworld” has been canceled after four seasons, according to the network’s announcement on Friday. After the show aired its Season 4 finale on August 14 last year, the news came three months later.

According to Variety, the decision to cancel the sci-fi drama was driven by several factors, including a high cost due to the show’s production, dwindling viewership, and ongoing evaluations of HBO’s new parent company, Warner Bros Discovery, across the board.

Despite a rough third-quarter earnings report, Zaslav has maintained his commitment to healthy content spending even as HBO has several high-profile, big-budget dramas to show its commitment to content. These dramas include “House of the Dragon,” “Euphoria,” and a brand-new adaptation of “The Last of Us,” which proves that the premium cabler is not cutting back in terms of content.

A Look At Westworld’s Star Cast 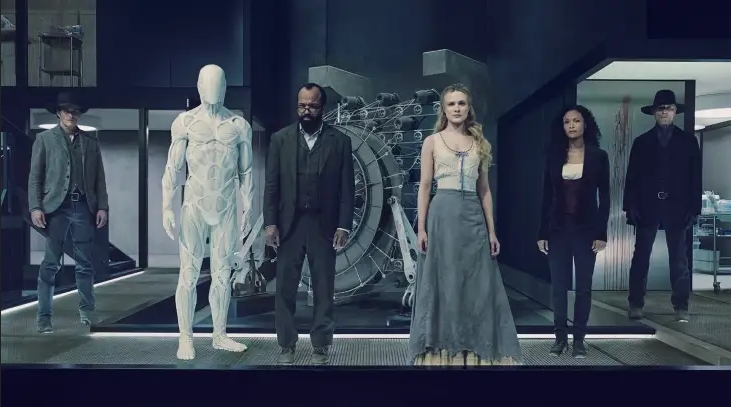 “Over the past four seasons, Lisa and Jonah have taken viewers on a mind-bending odyssey, raising the bar at every step,” a statement from HBO was made available on Friday. “We are tremendously grateful to them, along with their immensely talented cast, producers and crew, and all of our partners at Kilter Films, Bad Robot, and Warner Bros. Television. It’s been a thrill to join them on this journey.”

It is worth mentioning that HBO’s premiere of the series “Westworld” drew the highest audience for a premiere since the debut of “True Detective” in 2014. 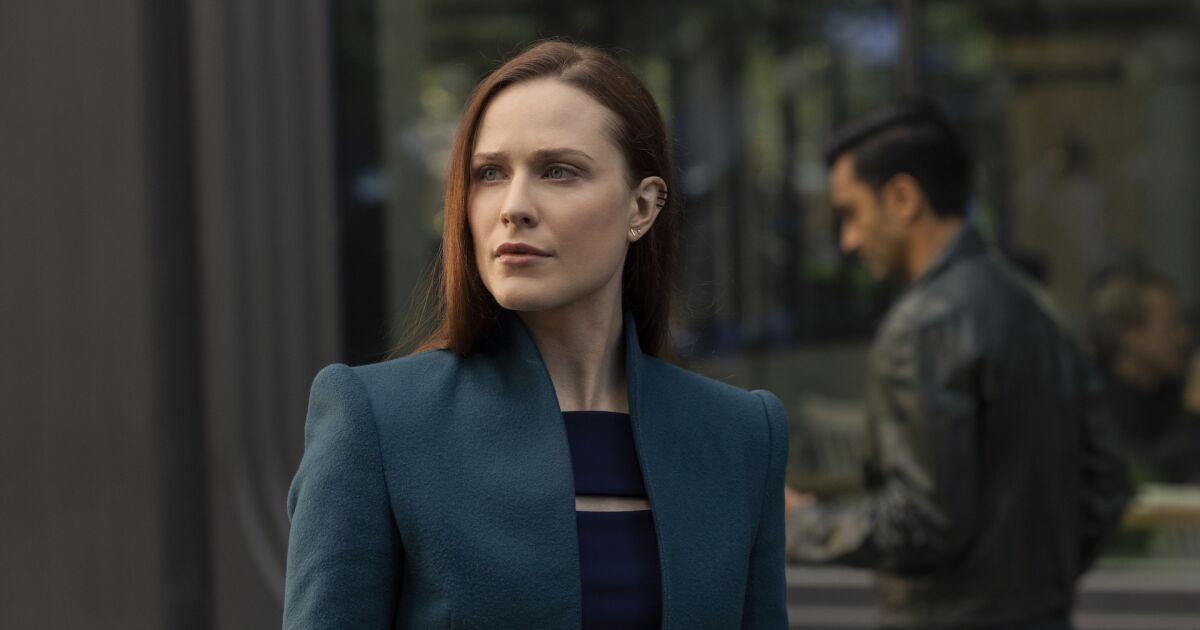 In addition to Nolan and Joy, who executive produced the series along with Abrams, Alison Schapker, Denise Thé, Athena Wickham, Richard J. Lewis, and Ben Stephenson, HBO’s “Westworld” is based on the 1973 film of the same name written by Michael Crichton.

A total of 54 Emmys have been nominated for this series, and nine have been won, including Newton’s award for outstanding supporting actress in a drama series in 2018.

As a result, “Westworld” comes from Nolan, Joy, as well as Abrams’ Bad Robot Productions, which is under an overall deal with WarnerMedia in association with Warner Bros. Television, and Nolan and Joy’s Kilter Films, which is currently under a general contract with Amazon Studios.

HBO’s move, however, caused a lot of controversy among fans. Please share your thoughts on the same with us. Let us know in the comments what you think.