Wesley Snipes is Producing a New Comic Called ‘The Exiled’

Wesley Snipes is a prominent American actor and martial artist who is known for portraying many roles, including that of Blade, who is half-mortal and half-vampire. Wesley has partnered with PCB Entertainment and Gifted Rebels to be a part of the new graphical novel called The Exiled. What Is The Comic About?

The comic will follow Detective Niles “Roach” Washington as he chases a serial killer after a deadly gas attack. Detective Roach uses 5,000-year-old tools to punish the killers. Although the world denounces Roach, he keeps going on. All his enemies come together to defeat him, but he keeps on searching for the murderer. In the quest to find the killer, he unravels Earth’s darkest secret.

Adam Lawson from Gifted Rebels is adapting the story he created into a comic book. The story was originally created with Snipes and President Keith Arem from PCB Entertainment. Gabriel “Eskivo” Santos will be in charge of the artwork, while Valentina Bianconi will be handling the colors. The Exiled will also contain codes that will be placed strategically throughout the comic. The codes will offer access to exclusive events and digital collectibles.

Arem added that he is “thrilled to work with Wesley again.” About the comic, he said, “The Exiled is a dark reflection of what is happening in the world and a chance for us to explore new conspiracies and stories.”

Who Is Wesley Snipes?

Many people know Wesley as a popular actor. But he is also a producer and a martial artist. Wesley has been training in martial art since he was 12 years old. He has starred in movies like New Jack City Demolition Man, U.S. Marshals, The Expendables 3, Coming to America, etc. He starred as Blade in the Blade film trilogy. Wesley has also appeared on TV on the show The Player. 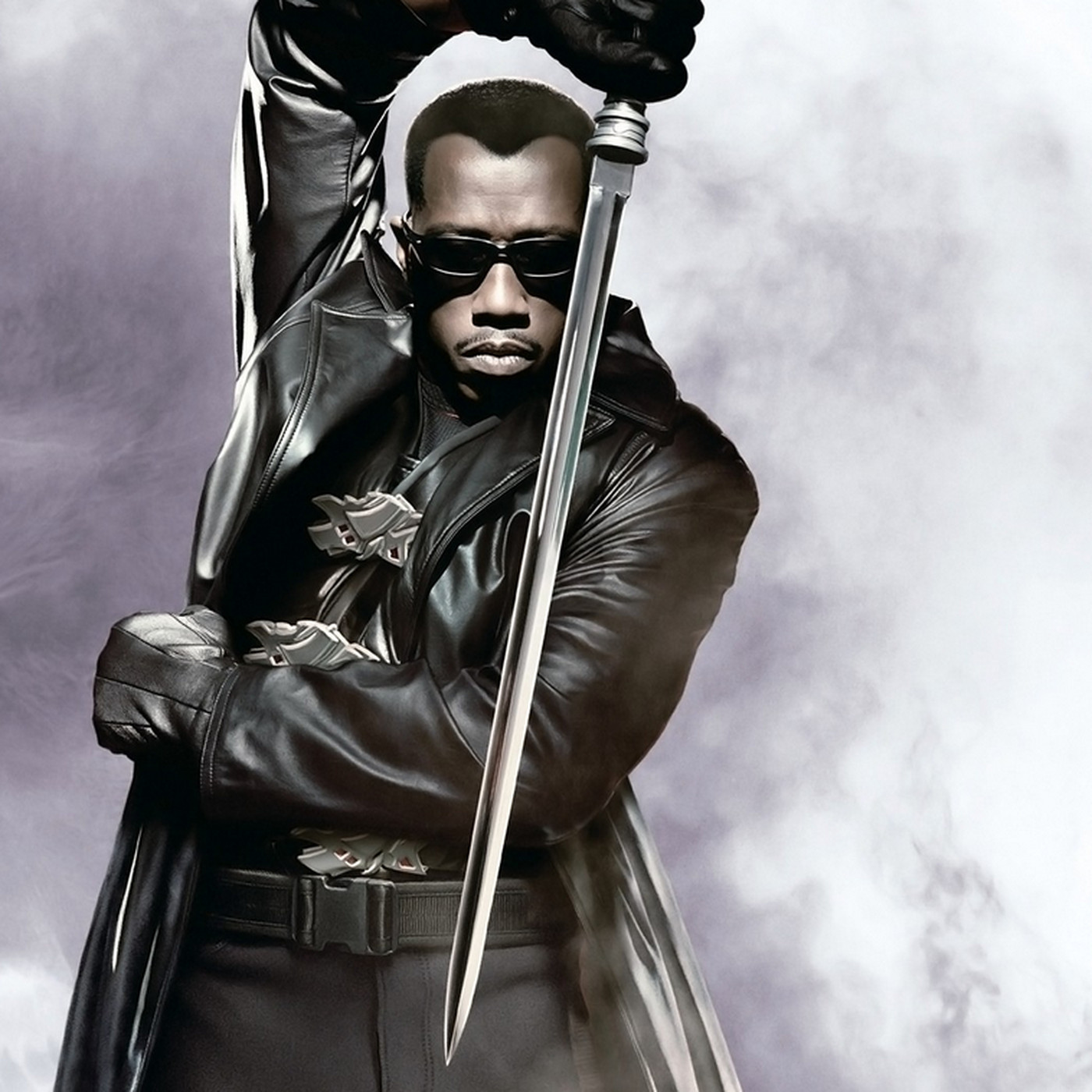 Talking about the comic, Snipes said “Comics let you explore big worlds. Since Blade, I have been attracted to origin stories and developing characters,” said Snipes. “Now, I get to build “Roach” as a character from the ground up and I dig that.”

The original Blade movie was Marvel’s first real box office success. The movie went on to gross 70 million dollars in the US and over 131 million across the world.

Who Is Financing The Comic?

Interesting, money for the comic will come from the people. There will be a Kickstarter campaign, which will be launched on June 21st. People who back up the project will get a Collector’s Edition 140-page comic of The Exiled.

Fans of the Blade trilogy will be particularly excited to see Wesley in a new but similar avatar. The exciting part is that the fans can be part of the process and sign up for the Kickstarter campaign. The collector’s edition comic book will also be a good reminder of the role that the fans had in the making of the comic. It is also a great way to create hype around the upcoming comic.