We’re The Millers 2: What Do We Know So Far?

Who doesn’t love a classic American crime comedy? One of the finest and most comfortable genres out there. 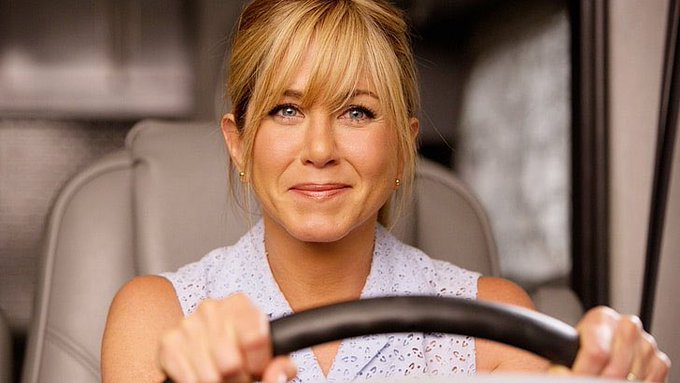 The movies tend to be full of humour which makes them a favourite among fans of the genre. The storylines are often unpredictable and unexpected, which keeps fans on their toes as they watch.

One of the popular films from the genre is We’re The Millers. The one famous film of Jennifer Aniston where she becomes the only good reason to watch the film for Friends fans. The perfect family watch that bound everyone with the imperfect family trailer in the film.

We’re The Millers is one of the highest-grossing films from 2013 and came out as a surprising film that filled both the boxes of numbers and fans.

The film was directed by Rawson Marshall Thurber who we also know from DodgeBall. Probably the reason why the crime comedy starred Aniston. The film has been a fan favourite since the premiere and many of us still counting the days whether we’ll get to see another from the series. So, if you’re curious too, jump in to explore the possibilities.

Will There Be A We’re The Millers 2? 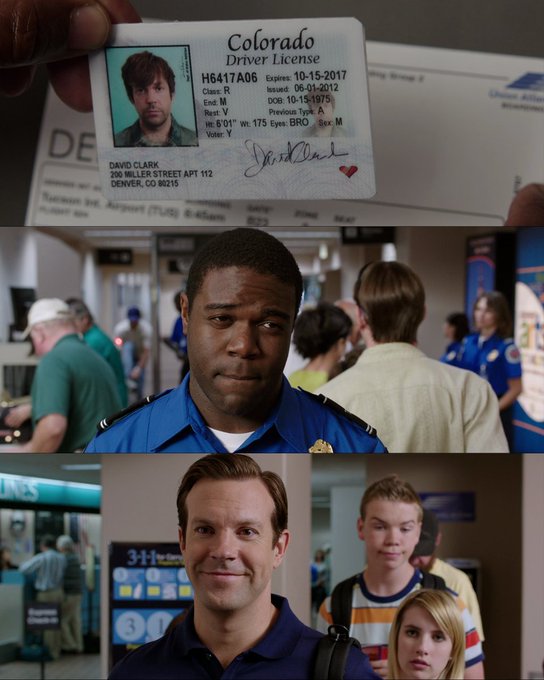 We’re The Millers was a massive hit at the box office but it didn’t quite enter the charts in critics because of the performances. The film got a whopping collection of $270 million making it one of the highest-grossing films.

The love from fans a huge box office collective does give out some hope for a sequel. Unfortunately, there is no sequel announced yet. Although, thanks to the huge collection from the film, a little nudge was given into the development of another “Millers” film in 2014. 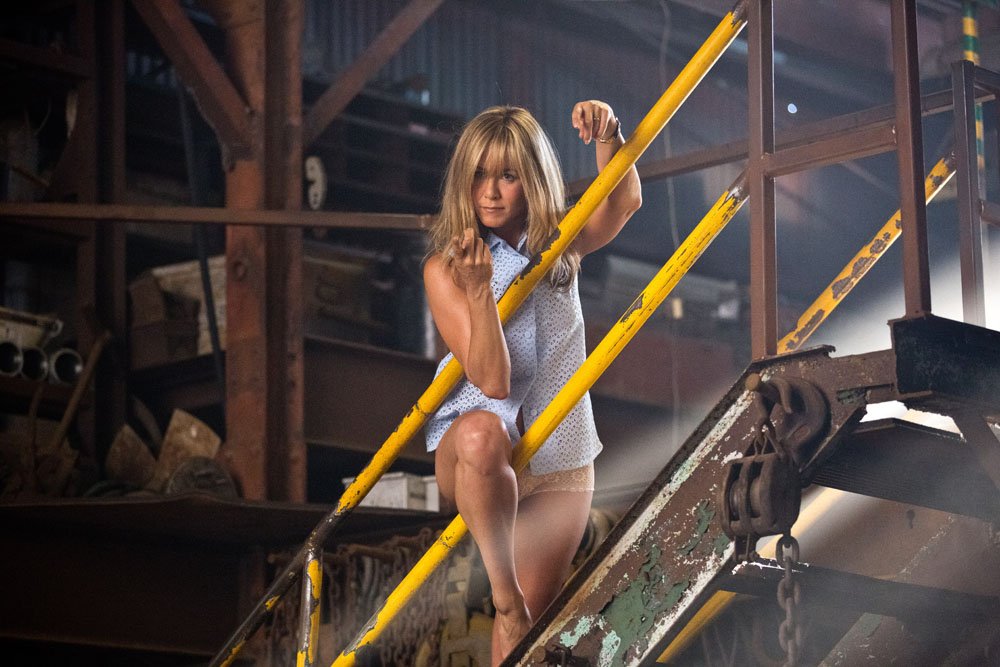 As reported by several publications, the makers did pull their strings to draw a few lines for another film and get the writer onboard for the first footprints.

Due Date writer Adam Sztykielwas hired to pen the script for the film and replace the first film’s four-person writing team and work on a tentatively titled “We’re Still The Millers”.

Like many of the fans, there has been collective speculation about a sequel that directly gets its essence from the ending of the first comedy feature.

At the end of We’re The Millers, it’s revealed David has colluded with the DEA to use him as an informant and turn in his boss who he was smuggling marijuana. 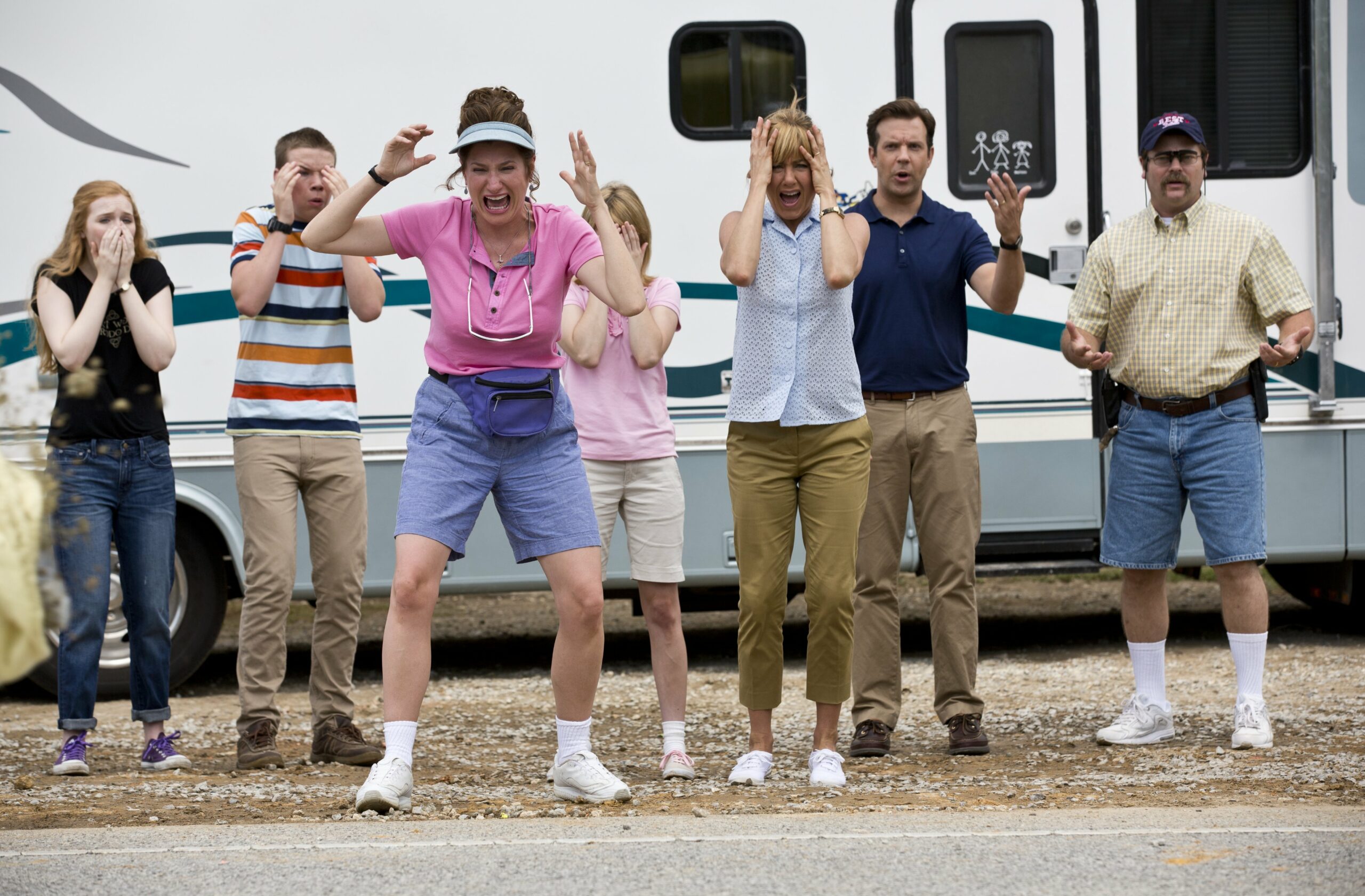 To get David to testify against Gurdlinger and Chacón, he is placed in witness protection. As Rose, Kenny and Casey were all witnesses too, they also had to join him.

Well, the ending of ‘We’re The Millers’ left many questions unanswered and hinted that there could be a sequel. Perhaps it would be interesting if it followed their attempts at blending into suburbia or exploring their enemies coming for revenge.

Who Would Be In The Sequel? 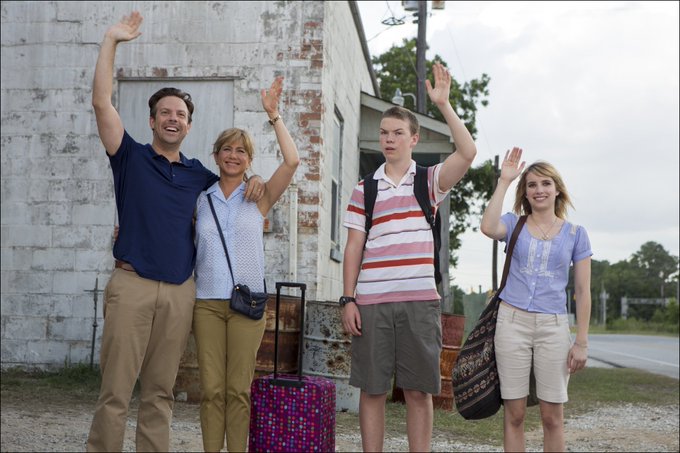 Considering there is no official announcement for the film yet but following the sequel plot and possibilities for the film, we can expect the prime cast to reprise their roles in the sequel including Jennifer Aniston, Jason Sudeikis, Will Poulter and Emma Roberts.