Wendi McLendon-Covey who is most popularly known for starring in the Goldbergs is all set to join the ‘Prom Pact’. Wendi will star opposite Peyton Elizabeth Lee. Milo Manheim also stars in teen rom-com. It is directed by Anya Adams. Wendi McLendon-Covey is all set to play the role of Mandy’s mother, who is the main character of the movie. The movie will also star Margaret Cho, Monique Green, Blake Draper, Arica Himmel, Jason Sakaki, Monique Green, David S. Jung.

Wendi McLendon-Covey is an American actress and comedian. She is most known for her work in comic and also improvisational roles. Wendi has been playing the role of Beverly Goldberg since 2013 on the famous show The Goldbergs. For the role, she was nominated twice for the Critics Choice Television Award for Best Actress In A Comedy Series.

Wendi’s breakout performance was back in 2011 in the comedy movie Bridesmaids. She went on to play different roles throughout the years. In 2019, after all these years, she played the lead role in the independent drama film called Blush.

Wendi will keep playing Beverly on The Goldbergs. The show is telecasting season 9. It is not confirmed whether there would be a season 10 or not, but Wendi has signed a deal to return to the show, which means that there will most likely be season 10. She is also an executive producer on the show. 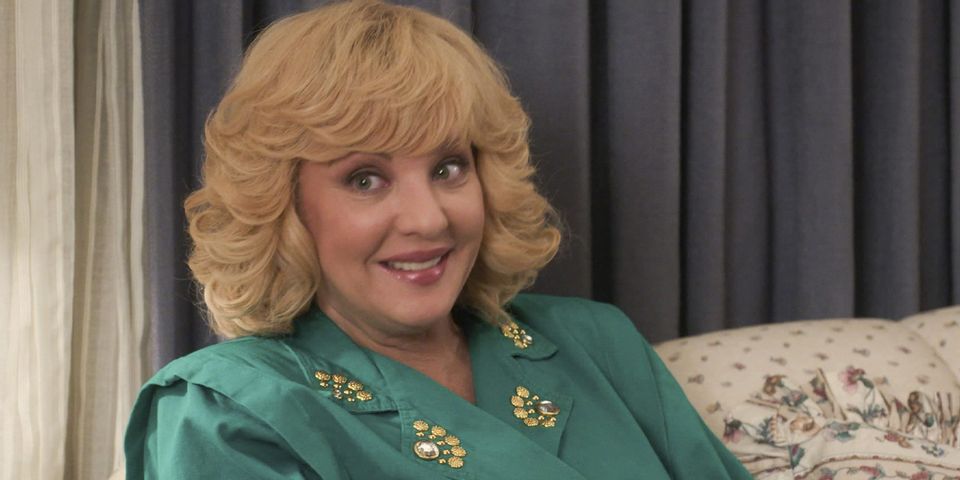 Prom Pact focuses on the hype around prom season. High school students Mandy Yang (Lee) and her outsider friend Ben (Manheim) are surrounded by 80s-themed proposals. But Mandy’s heart is stuck somewhere else. She really wants to attend Harvard.

She finds out that she did not get in. However, her name has been put on a waitlist. This makes Mandy decide that she will do absolutely anything to get accepted into Harvard. It turns out she has to approach and ask Graham Lansing (Draper) for help, whom she despises. Graham’s father is a powerful senator and also a Harvard alum.

To get his attention, Mandy starts to tutor Graham. Gradually, she discovers that there is more to him than initially met the eye. She also realizes that maybe there is more to life than life at Harvard.

Fans are excited to see Wendi in the new avatar. This will be a fresh change from seeing her play Beverly on The Goldbergs. But, for fans of the show, it is good news that she has been signed on to continue the role that so many love.

Wendi will play the role of Mandy’s loving mother. The fans are yet to see how much screen time she will get and how important her role is in the movie. However, Wendi is a seasoned actor and commands the attention of the spectator well. It will be a joy to see her in the Disney+ movie.