Welcome to Eden: The Spanish Sci-Fi series is Here with its Full Length Trailer

The Spanish films and series have started a crazy riot on each streaming platform. With shows like Money Heist, Narcos, Elite and many more, the craze for bilingual or non English speaking shows is creating a lot of buzz around the globe.

Taking this perspective forward, introducing the fanatics to another Spanish Sci-Fi series arriving in May. The streaming platform Netflix is gearing up with another Spanish thriller full of mysteries and dark secrets. Welcome to Eden is an exclusive series from Netflix that is ready to premiere in a month.

The streaming platform has released a trailer for its upcoming sci-fi series. The series is shot in the Spanish language presenting the trippy visuals in the trailer.

The trailer is already creating a buzz around the internet for its thrilling narrative. Here’s everything you should know.

Netflix is causing a storm with its new releases every week. The streaming platform has updated its stock of mystery thrillers for 2022 with another exciting series, Welcome to Eden.

The series that has thrilling adventure in its narrative seems promising. With its announcement made in January 2022, the series has finally released its much awaited trailer. The 8 episode series will be premiered on May 6th on Netflix worldwide.

Welcome to Eden is created and written by Joaquín Górriz and Guillermo López. The series is diected by Daniel Benmayor and Menna Fité.

Welcome to Eden follows the story of five young people invited to a tripping party. What feels like a lifetime adventure turns their night into a scary incident for their lives. 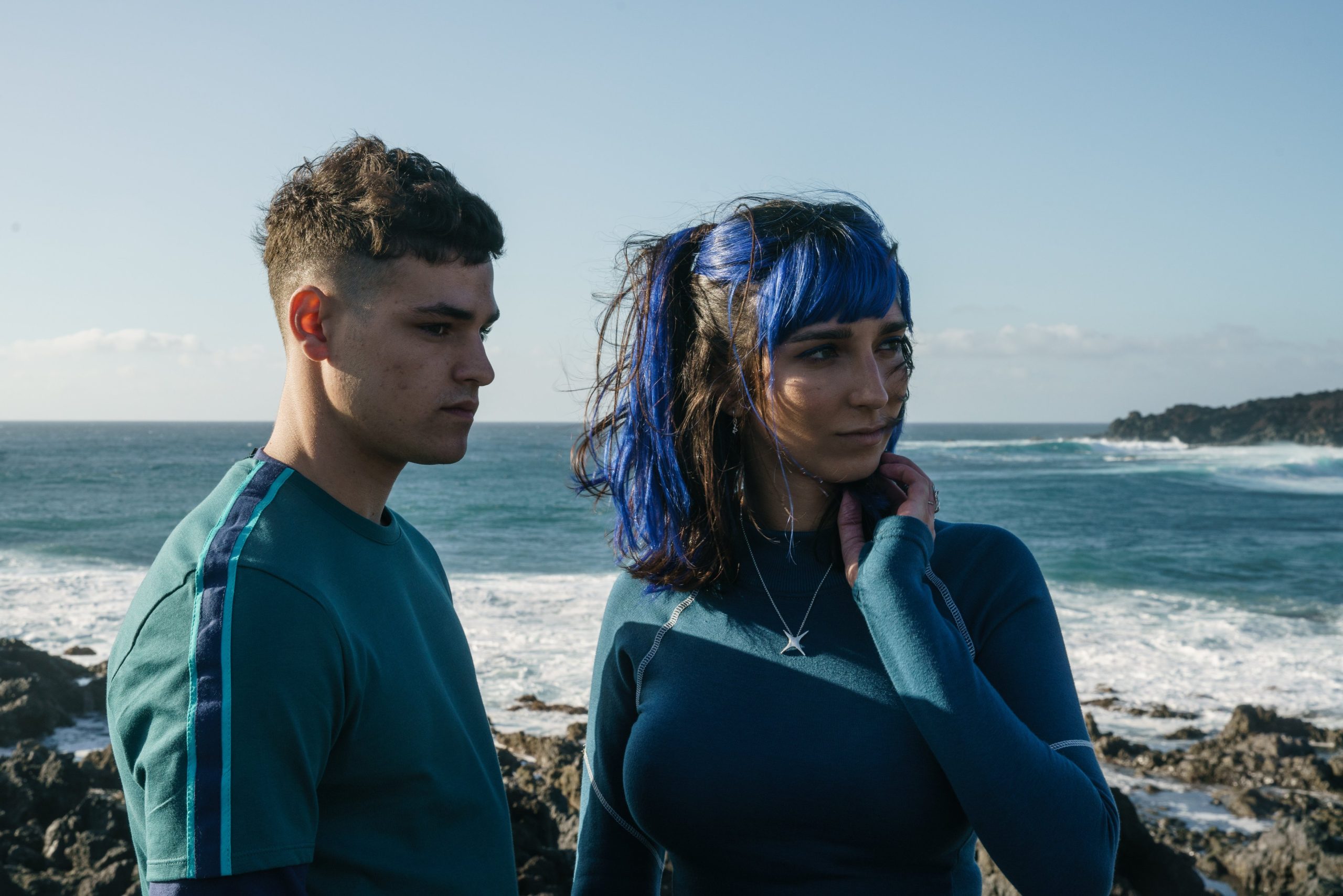 Welcome to Eden: What’s in the Trailer?

Four young, trendy & social media active guys and girls are invited to the most exclusive party in history – an island retreat organized by a new drink brand.

At first, it sounds exciting, but soon they realize that the real purpose of their invite is something much more sinister. The trailer starts with Zoa getting a text message on her phone saying, “Are you happy” which is followed by a ship selling deep into the sea. The series gives a little montage of the sci-fi narrative shown in the series featured as an immersive experience.

The individuals are then called for a thrilling party in the middle of the ocean. The next thing they wake up to seems to have a deserted island with no one around.

The individuals are then abducted to a place called Eden which is where they meet the head of the community.

Here you go! As for now, this is all you should know before gearing up for the upcoming Spanish language series from Netflix, Welcome to Eden. We will be back with more updates soon.