‘Welcome to Chippendales’ Trailer Highlights The Other Side Of Money, Fame And Murder

It’s become a running joke that we’re all obsessed with true crime shows, but the truth is it’s no joke. In fact, our fascination with these shows has reached a fever pitch. 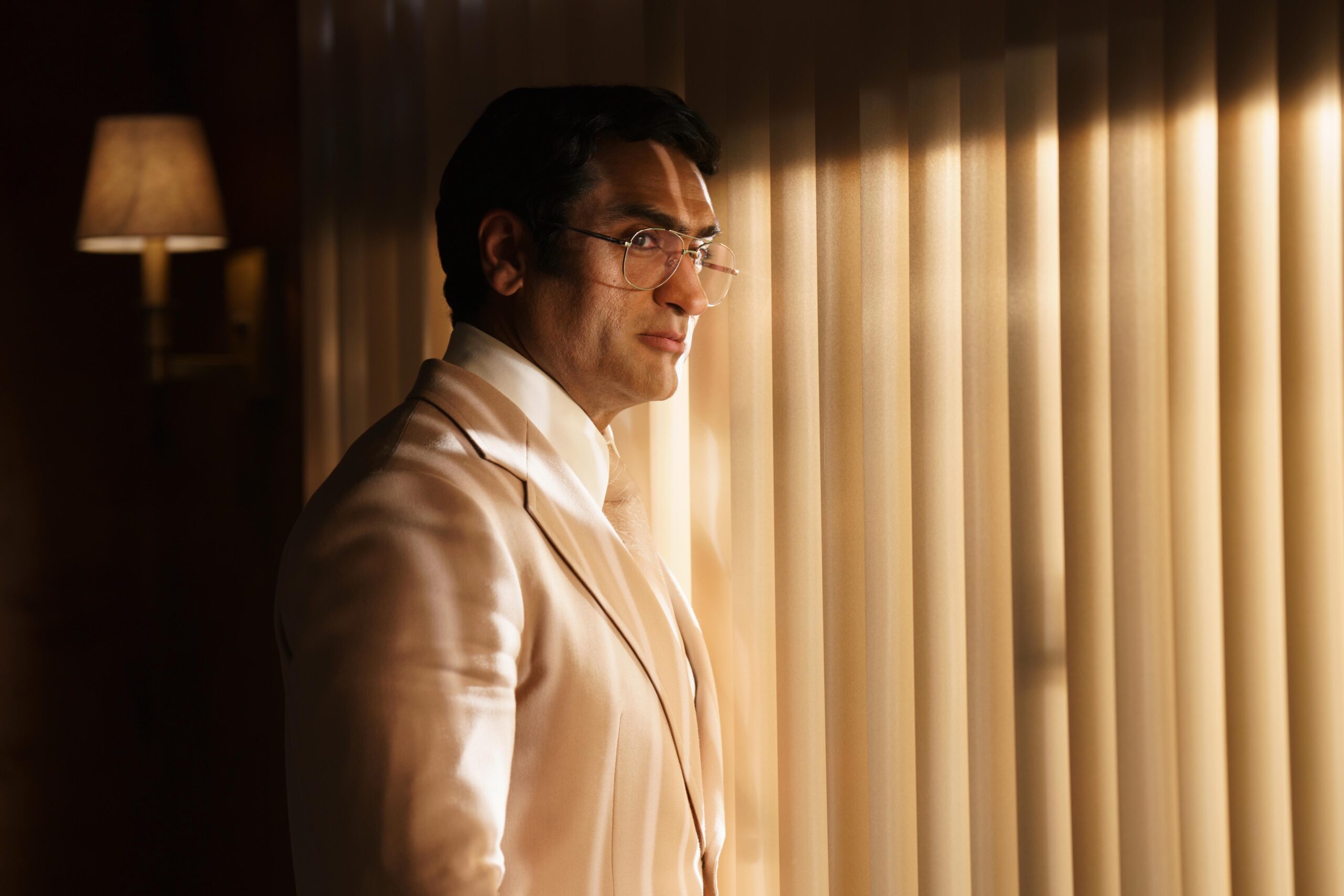 Over the last few years, there have been major developments in the world of true crime from Serial to Making A Murderer that has brought us closer than ever before to understanding what happened in these cases and why they were so shocking to watch unfold. 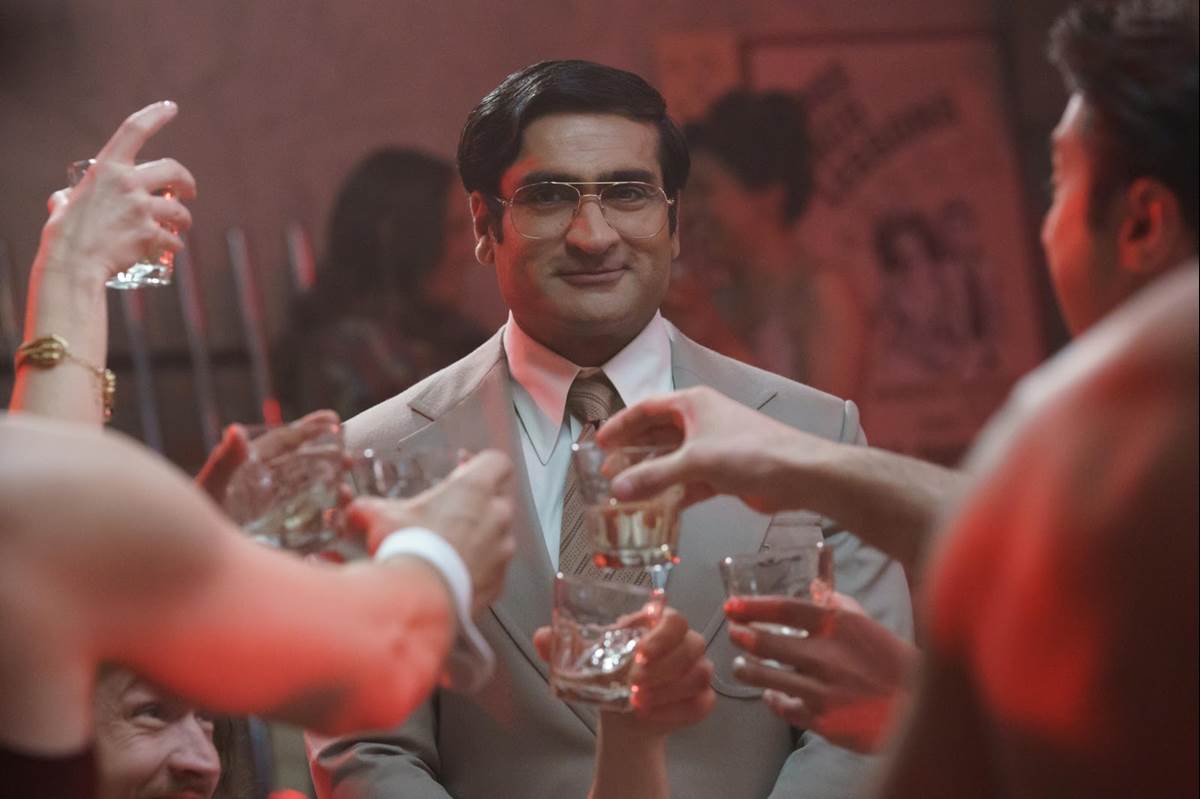 True crime shows are so popular, in fact, that they have inspired a whole genre of their own. In the past, when there were only a handful of true-crime shows on television, it was hard to choose between them. But now that there are so many, it’s hard to keep up with them all.

With streaming platforms racing up to dominate each other, Hulu is making another league for itself with diverse genres clubbed into a single umbrella. 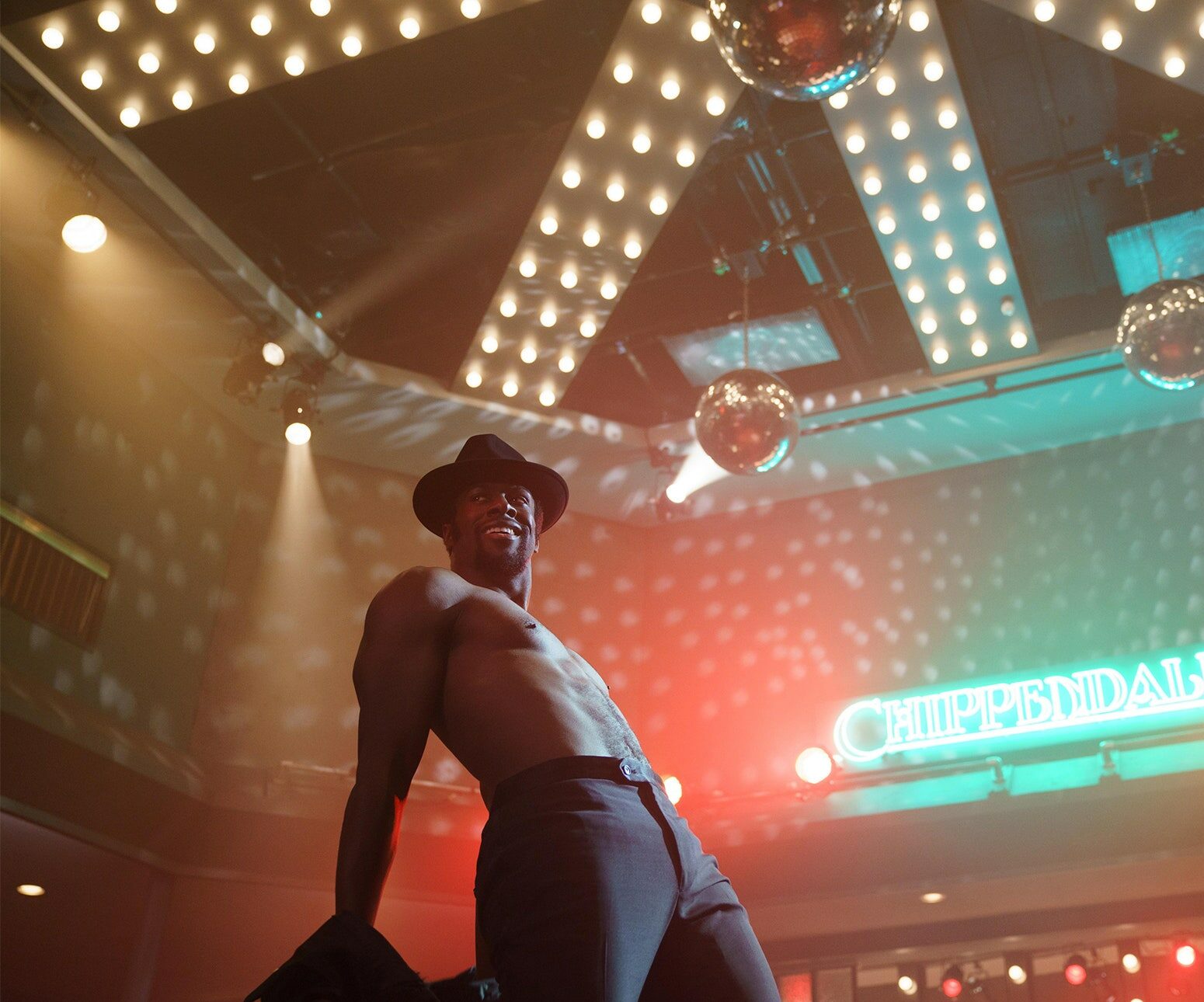 The streaming platform is here with the latest mini series, Welcome to Chippendales which has been anticipated for quite some time now. Hulu has dropped a fresh trailer for the upcoming true crime series gearing up for a big November release. Check out this article to know everything.

Trailer Highlighting The Other Side Of Money, Fame And Murder

In the midst of a miniseries revival, Hulu has announced that it will release Welcome to Chippendales in late November. And while there’s not much info about this reality TV series yet, we can only imagine what kinds of antics these new chippin’ dudes will get into in the upcoming series.

The teaser trailer for Welcome to Chippendales reflects the luxe world of male strippers who shot to stardom in West Los Angeles when their strip club made them a household name.

The series is led by Kumail Nanjiani as Somen “Steve” Banerjee, a man who immigrated from India to Playa del Rey in California in search of a better life.

The entrepreneur’s story could have ended happily ever after—if he had been satisfied with his newfound wealth and popularity, instead of seeking more power at any cost. 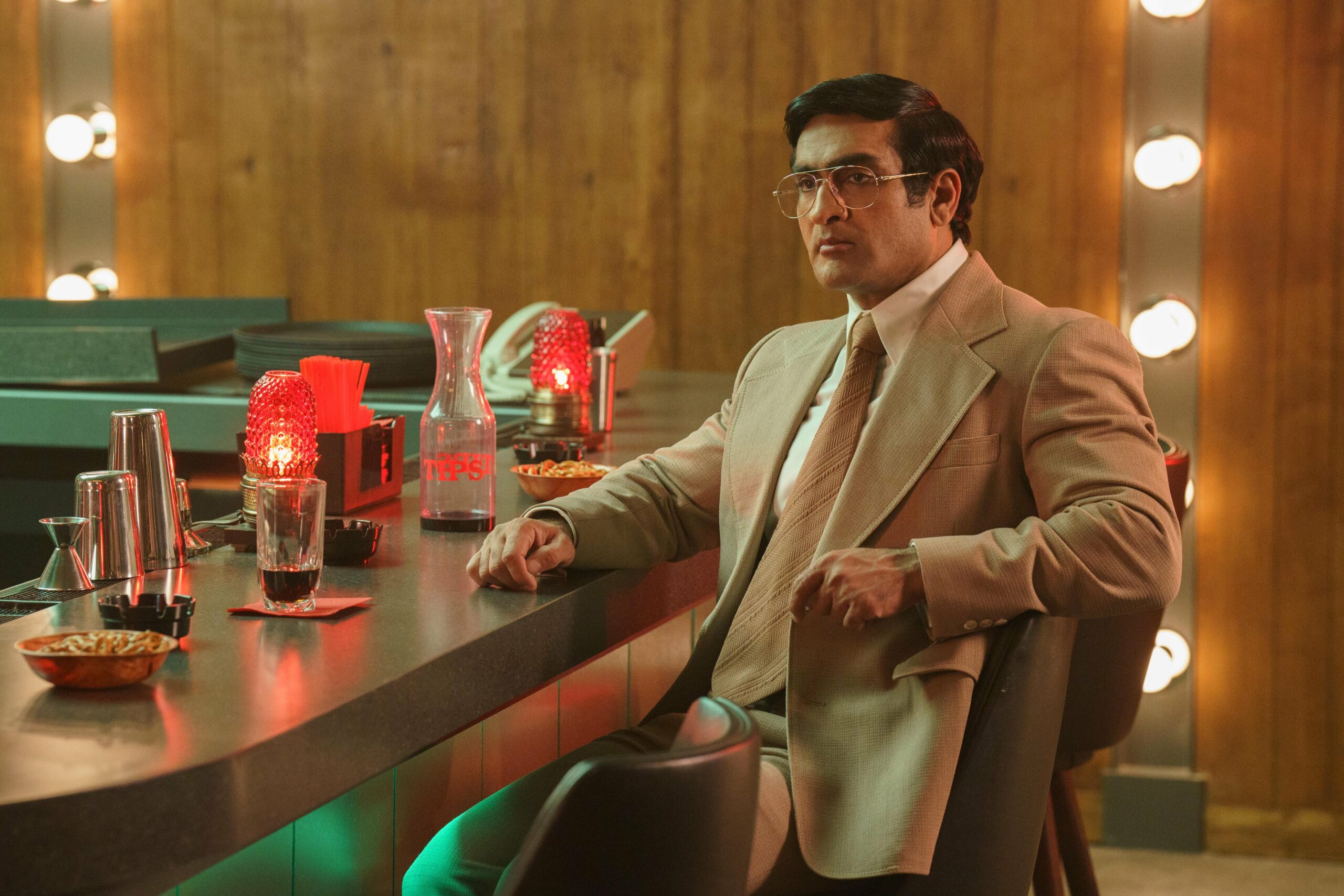 Banerjee is willing to do anything in order to keep the life of luxury he has built for himself – even if it means giving up everything else.

The series will tell the story of a run-down Boston strip club that became, through force of personality and marketing savvy, one of the most successful male revues in history before flaming out amid scandal. 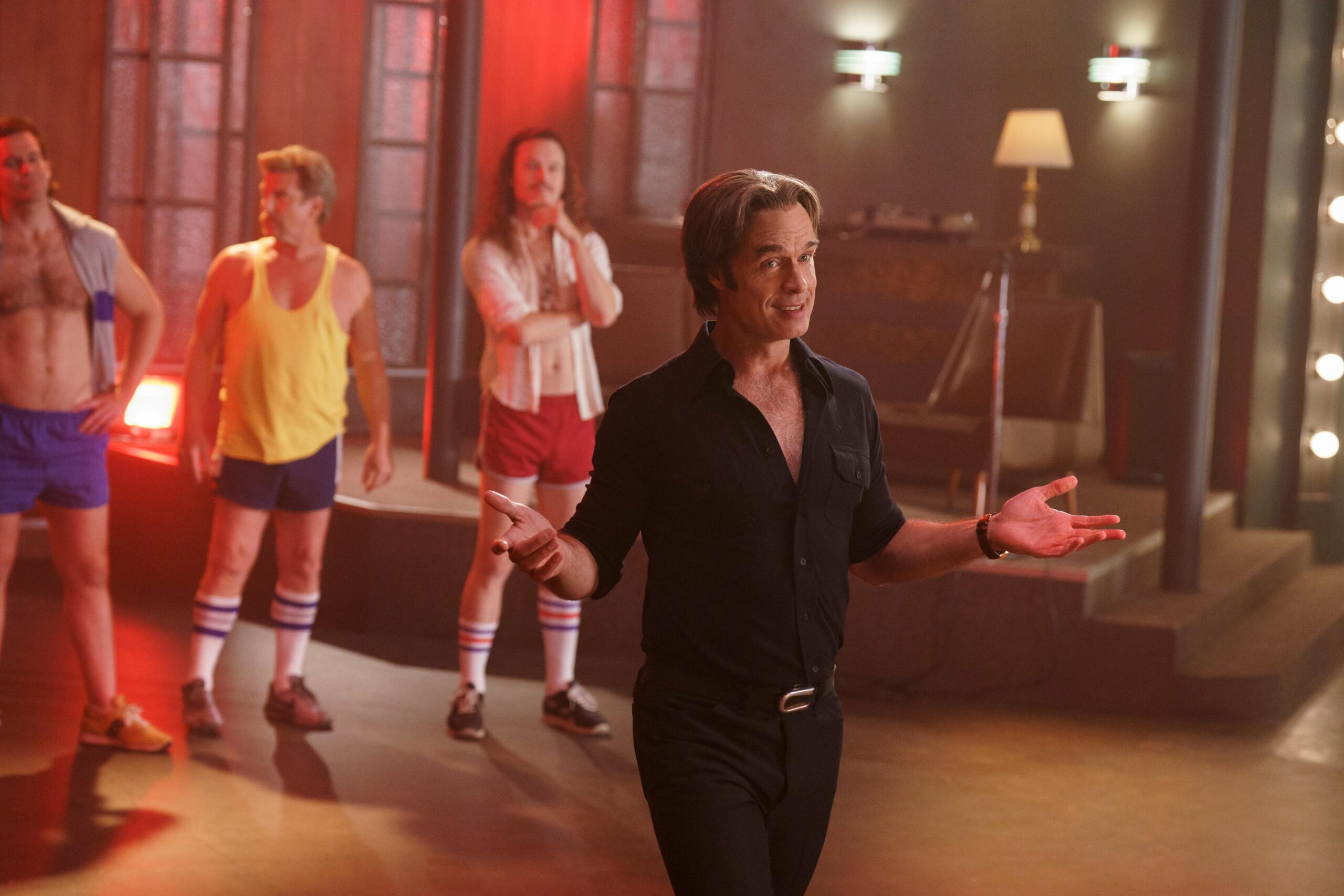 The show will chronicle both the rise and fall of a male strip club-from its humble beginnings to big-time success and back again.

Along the way, we’ll meet people who were dragged into a whirlwind of deception through gross mishandling of money and murder. 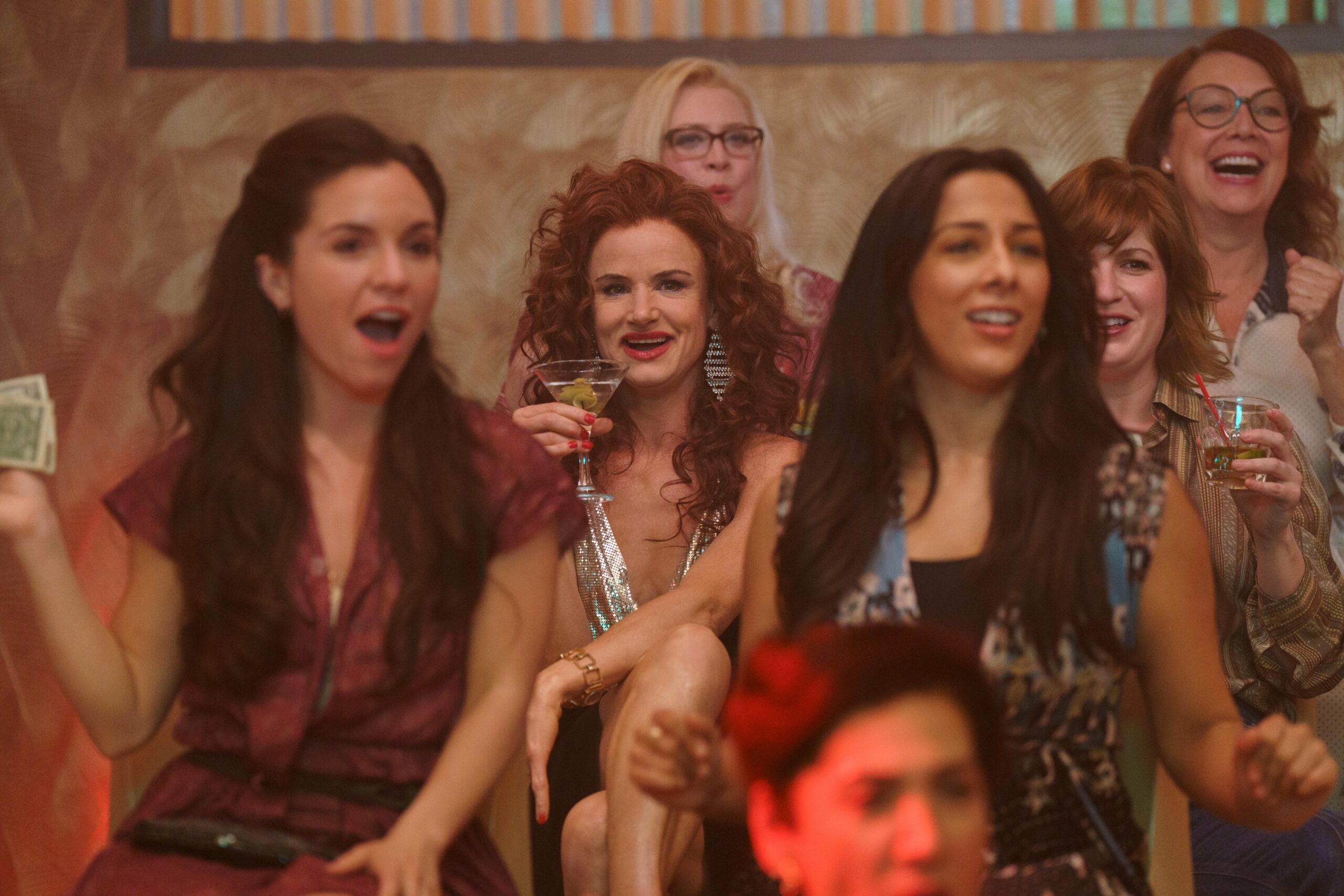 The series is set to premiere on November 11th on Hulu.