Hulu’s Welcome to Chippendales, the biographical drama based on the life of an Indian immigrant dreaming of making big in America, has been loved by the audience ever since the show’s premiere in November 2022.

The series revolves around the real events of the life of Steve Banerjee, who built the first and the largest male strip club, Chippendales, but got embroiled in crimes and murder. The eighth and final episode of the show is premiering soon, and fans are eager to watch how the story concludes. 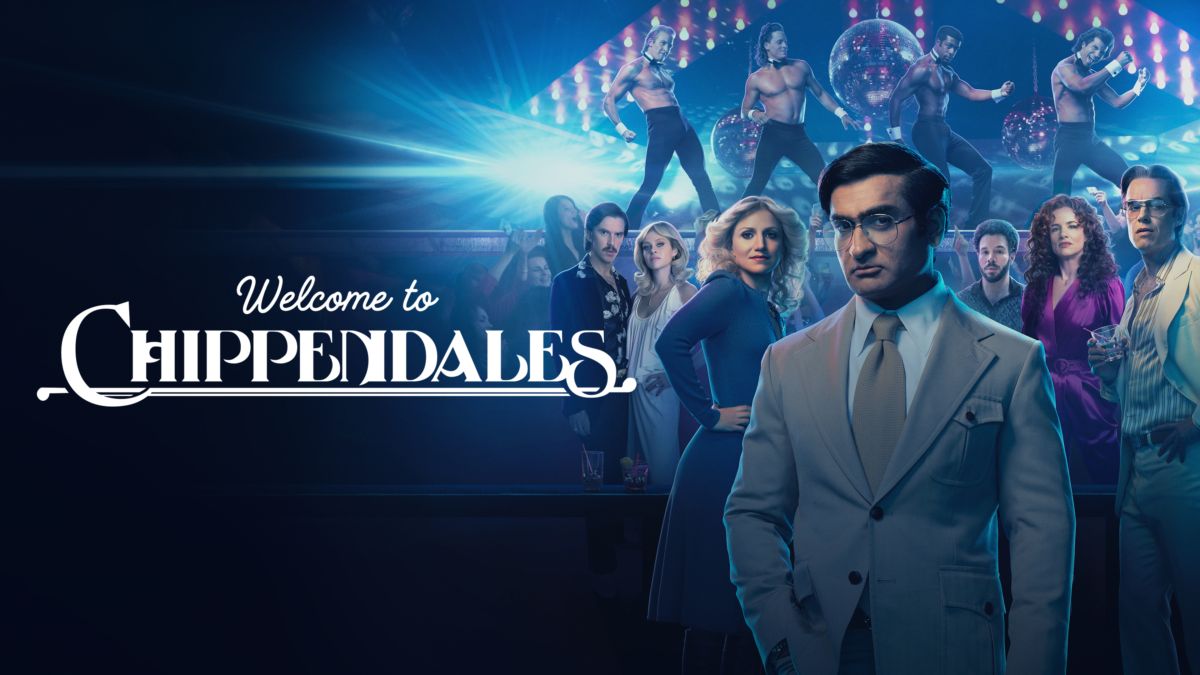 The eighth episode of Welcome to Chippendales is arriving on Hulu on Tuesday, January 3, 2023, at 12 am ET / 5 am GMT. The upcoming episode is titled ‘Switzerland’ and will be around 45 minutes long. Moreover, the episode will be the final one, as only eight episodes are planned to be featured in the series.

You will need to subscribe to Hulu to watch the final episode of Welcome to Chippendales. The streaming service offers two types of plans: an ads-supported plan that comes at $7.99 a month and an ads-free plan which is priced at $14.99 a month. There is also a 30-day free trial available for new users. 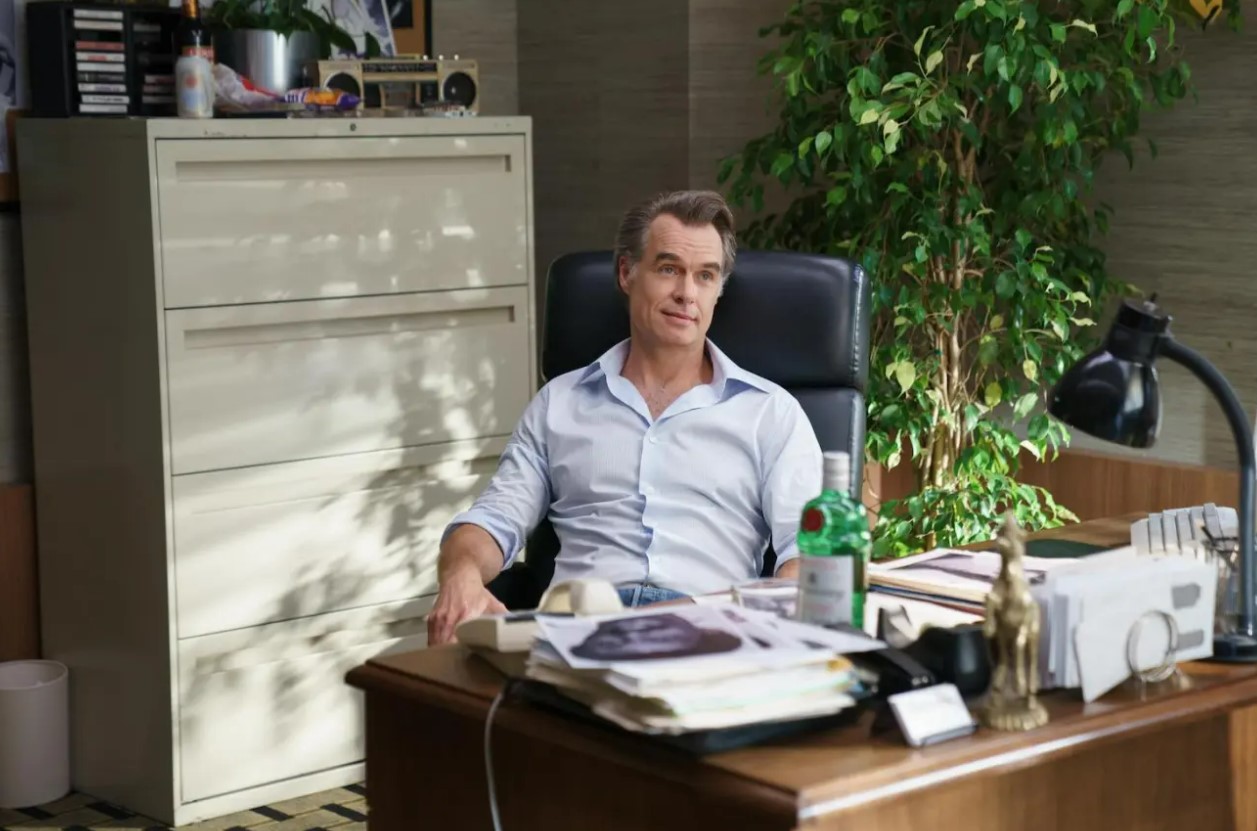 Hulu has released a small preview for the upcoming episode to tease how things will turn out for Steve Banerjee. You can watch the promo below. There is also an official synopsis for the episode, which reads, “In a bucolic Swiss village, Steve’s sins finally catch up with him; as he stares down the consequences of his actions, he makes a final, fateful choice.”

In the penultimate episode, we saw Denise accusing Somen of murder and wanting to call the police. However, she is stopped by Somen. She then asks the immigrant where did the missing fifteen thousand dollars go and freaks out on finding out the truth. The FBI is then seen questioning Somen, concluding that he is guilty.

The final episode will now show how Somen deals with the tricky situation and if he is able to survive the pressure from the authorities and his friends. While Irene will be helping the FBI, Denise will also try to put Somen behind bars.

Will the Show End after Episode 8? 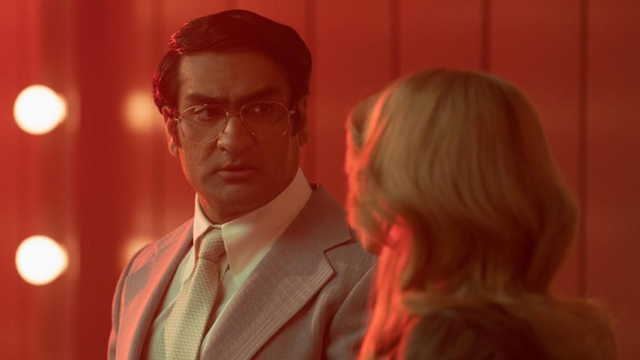 Welcome to Chippendales was planned as a mini-series and will be concluding with the upcoming episode. This essentially means that there will be no more seasons to the show. The series is based on the real story of the rise and fall of Somen Banerjee, all of which have been covered in one season only.

So unless the makers decide to continue the show with a fictional story, the chances of the show returning with a season 2 are bleak. Welcome to Chippendales stars Kumail Nanjiani as Somen “Steve” Banerjee, Murray Bartlett as Nick De Noia, Annaleigh Ashford as Irene, Juliette Lewis as Denise, Quentin Plair as Otis and Andrew Rannells as Bradford Barton.

How excited are you to watch the final episode of Welcome to Chippendales? Tell us in the comments section.