Aware of Rick Riordan? The ”original” author behind Percy Jackson? Well, he has something more planned for us.

Percy Jackson has always been a wonderful delight for viewers and fans. It was indeed a great time for fans in 2020 when the Disney+ TV Series announcement came through.

To complain a tad bit on that, things have really been going downhill since. 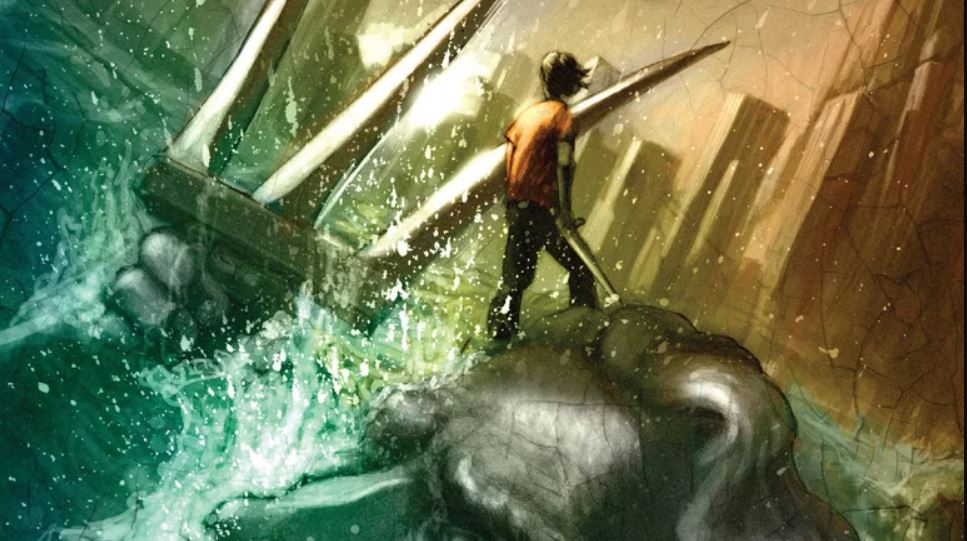 However, finally, with the latest update of Rick Riordan, it’s is evident that the pilot episode of ”Percy Jackson” has finally gotten a director. Rick confirmed the same in his blog.

The casting for the show

While casting for the Percy Jackson show has been open for a few months, finding a pilot director is a massive step in developing a series, as the first episode of any show sets the tone for the entire production.

James Bobin To Direct The Pilot Episode for Percy Jackson

The director of Dora and the Lost City of Gold, James Bobin, is going to take care of the pilot episode. James has also got Rick’s approval. Here is what he wrote.

“Our pilot director will be James Bobin, who is both a terrific person and an incredibly talented director who checks all the boxes we were hoping for in a partner. James knows the Percy books well. His kids are fans. His humor is wonderful. We are in good hands, demigods, and lucky to have him joining our team.” 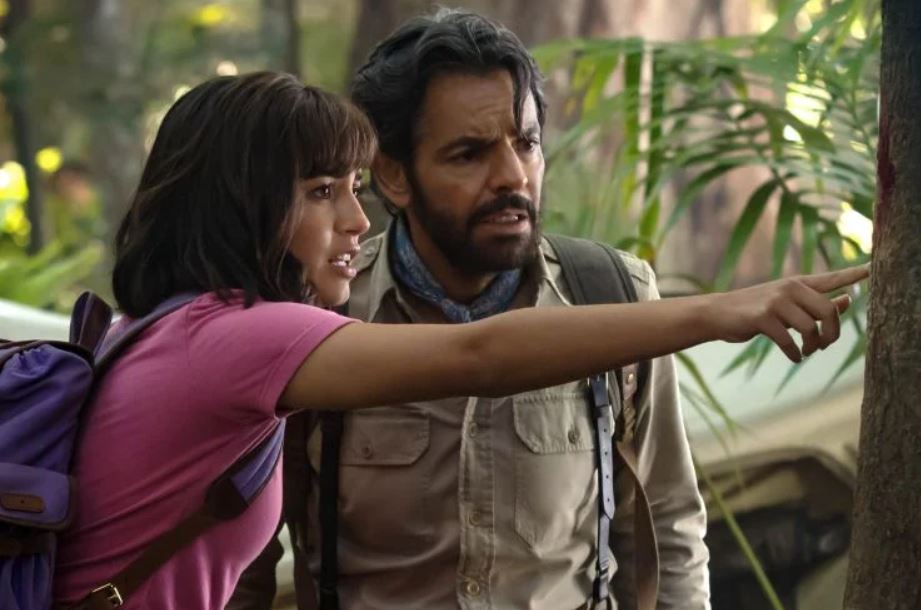 Riordan, in the past, has already spoken about the key qualities that he is expecting the pilot director to have. Bobin has the experience and honestly, he is just the perfect fit.

Bobin, apart from Dora the Explorer, has been an essential part of other award-winning movies which as ”The Muppets” and ”Muppets Most Wanted”, the sequel. The Mysterious Benedict Society also had Bobin as the director and executive producer.

There’s More To It

Obviously, fans are happy and ecstatic to find that Percy Jackon can now set foot on another trail road. Moreover, Riordan has also given an insight to viewers to be optimistic.

Riordan’s frequent blog posts have covered a huge fan base for him. He always has kept them up-to-date about everything that has been happening. The regular speed bumps, the halts, the high and the low, he has said it all and that’s why fans have put all their trust in him.

Here is what he wrote in one of his posts. 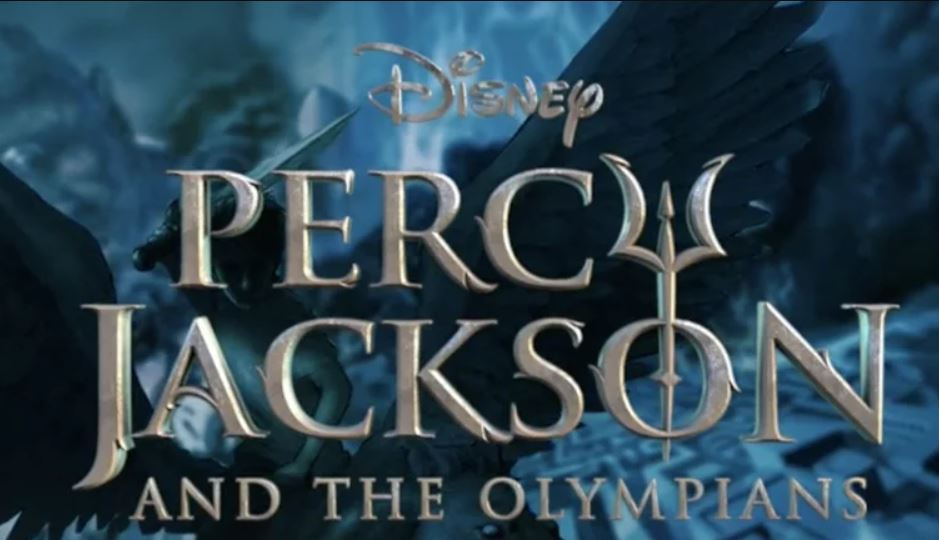 “You know me: I am always cautious and doubtful about adaptations, but I am growing increasingly confident this project is going to move forward as planned, and it’s going to be awesome.”

Riordan earlier spoke about how it is all going for scriptwriters and all. The series now has a green light as he says it out loud.

“We have just delivered the second episode script to the studio and are forging ahead with outlines for episodes 3 and 4, with the expectation that these will be done and approved by January, at which point, fingers crossed, we will get approval for full green-light. In the meantime, though, we are not waiting, and are proceeding forward on all fronts.”

How excited are you for Percy Jackson?