Get ready for some chills with some laughs! Netflix has dropped the new trailer for Wednesday, the spin-off series based on The Addams Family, and it looks like the perfect blend of horror and comedy.

The series follows the adventure of Wednesday Addams, the teenage daughter of the Addams, as she arrives at a spooky school where things are far from ordinary. Continue reading to watch the trailer, which was launched during the New York Comic Con, and know more about the show. 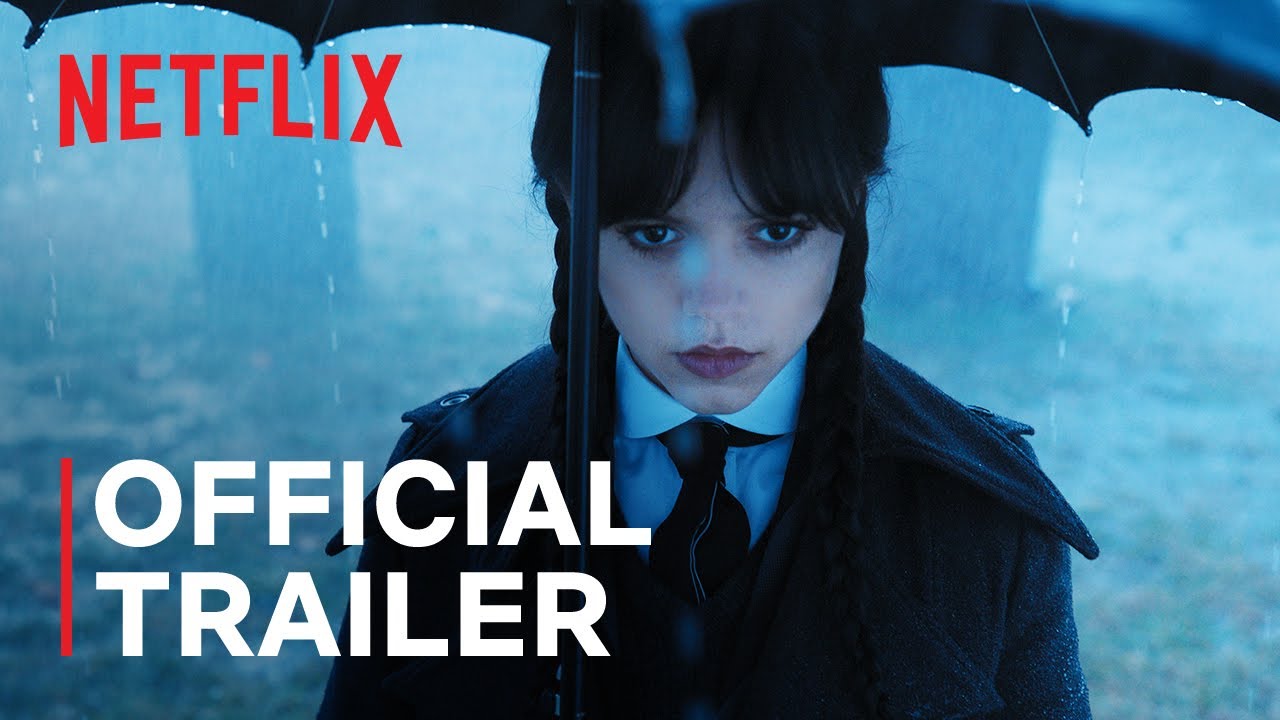 The trailer begins with the Addams family arriving at the Nevermore Academy to drop off their daughter Wednesday. We are then introduced to her roommate Enid Sinclair, before venturing into the hidden libraries, secret societies, and haunting vibe of the school.

Meanwhile, a murderous monster is also unleashed as Wednesday says, “Nevermore continues to be the place where questions far outweigh the answers.” But, not everything is going wrong for the protagonist as she has Uncle Fester by her side, who makes an appearance on his patrol motorcycle.

The trailer also shows the family attending a funeral as the teenager continues her quest to unravel the school’s secrets. Wednesday will feature eight episodes and will be premiering on Netflix on November 23. Watch the trailer below.

Tim Burton has Directed Four Episodes of the Show

The series is being called ‘the imagination of Tim Burton’, with the creator also directing four of the eight episodes. Jenna Ortega, who plays Wednesday, recently talked about her character in an interview and said, “Wednesday is currently a teenager, and we’ve never seen her as a teenager before.”

“Her snarky, snide remarks might not necessarily sound as charming when they’re coming from somebody who should probably know better than a 10-year-old girl. Any other time you’ve seen Wednesday, she’s been the one-liner, the end of a joke, she always hits it, and I think that’s what people really love about her.” 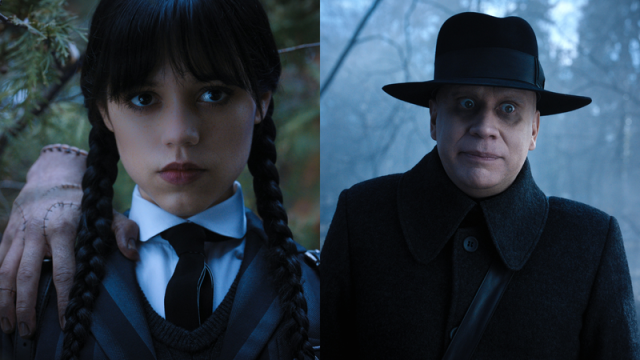 “But in this show, every scene is Wednesday. There’s an opportunity to give her a bit more dimension, and she becomes a bit more of a real person, which I don’t think we’ve ever seen before,” she added.

Christina Ricci, who starred as Wednesday in the 1991 film The Addams Family, is returning to the franchise in the role of Marilyn Thornhill, who also makes an appearance in the trailer. The series will star Jenna Ortega, known for You and Fallout, in the titular role. 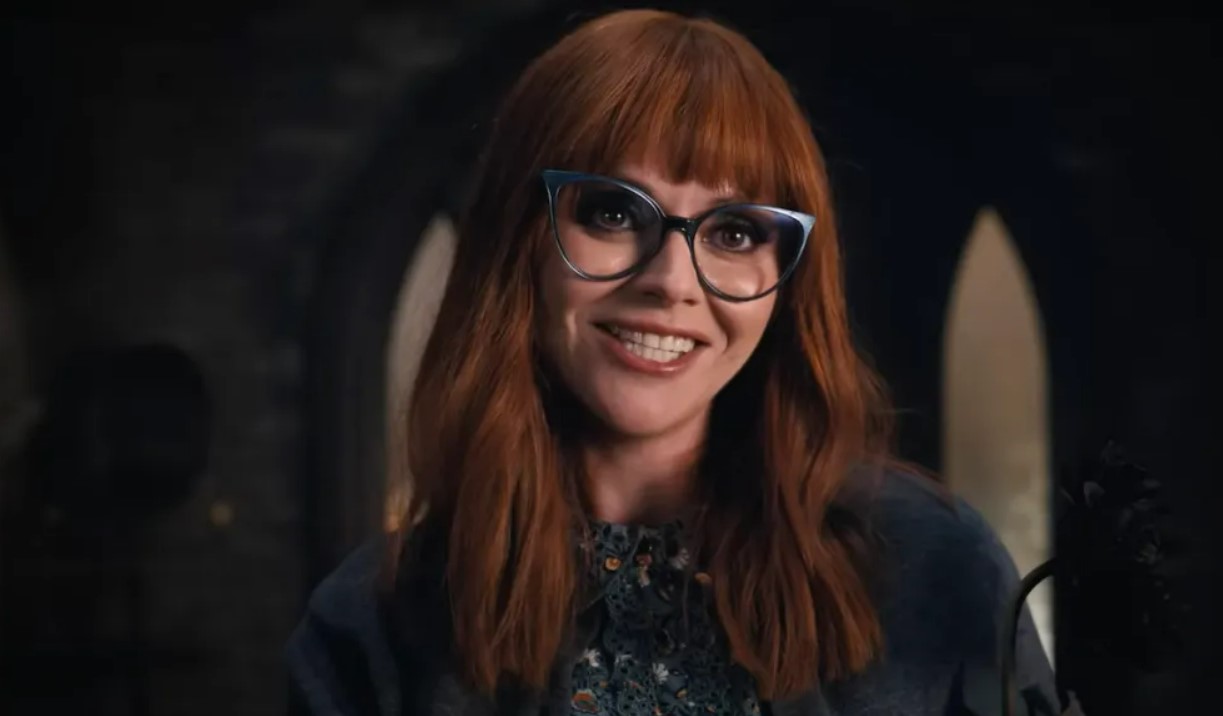 Are you excited to watch the horror comedy on Netflix? Let us know in the comments section.