Tim Burton’s take on the Addams Family, the new Netflix series Wednesday, is the perfect watch for dark comedy lovers. The coming-of-age show follows the adventures of Wednesday Adams as she gets enrolled at the Nevermore Academy, a school for outcasts.

The teenager finds herself in the middle of a murder mystery as several people start to get attacked in the school. As the story goes forward, it is accentuated by the songs that feature in every episode. If you, too, want to check out the show’s soundtrack, we have got you covered. 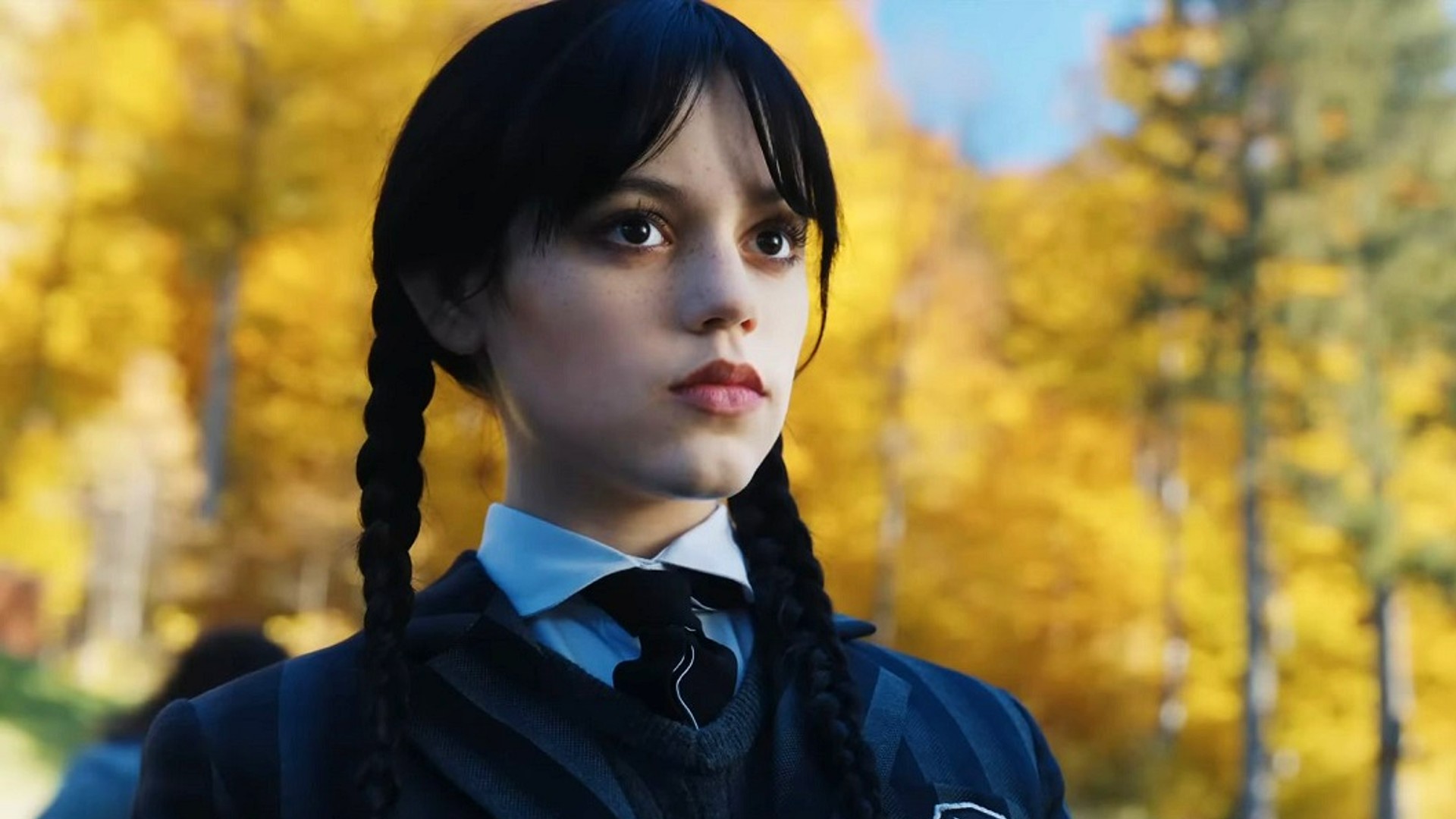 Here is the list of every song that was featured on the show:

Episode 2: Woe Is the Loneliest Number 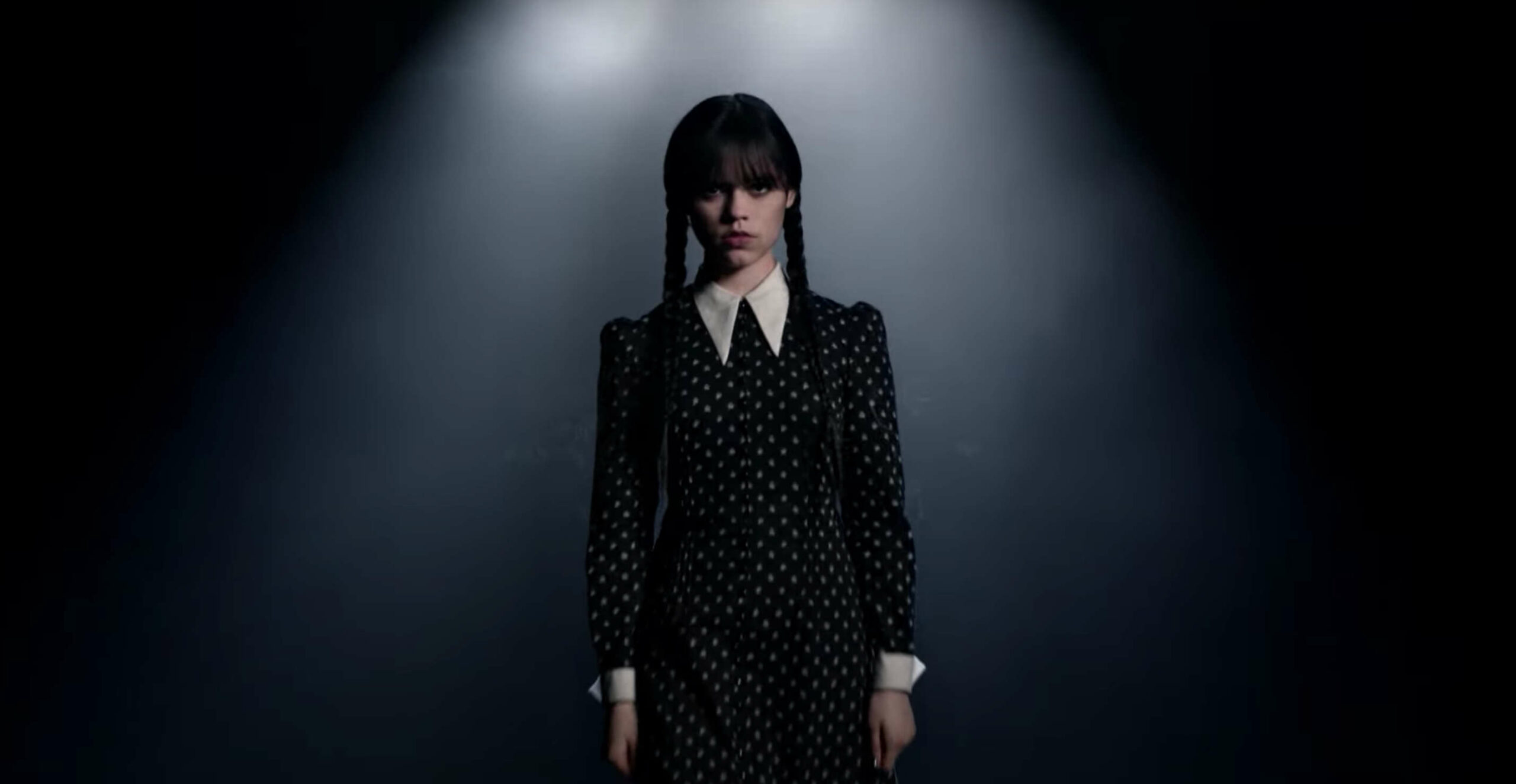 Episode 4: Woe What a Night

Episode 5: You Reap What You Woe

Episode 7: If You Don’t Woe Me By Now

Episode 8: A Murder of Woes

Who has Composed the Soundtrack?

The theme music for Wednesday has been composed by Emmy-winning composer and singer Danny Elfman, a frequent collaborator with Tim Burton. Chris Bacon, known for his work in Bates Motel and Smash, joined Elfman to create the soundtrack for the series.

Danny Elfman has previously worked with Burton on Beetlejuice, Edward Scissorhands, Big Fish, Corpse Bride, and The Nightmare Before Christmas. He also featured as Jack Skellington’s singing voice in the latter.

Wednesday is Receiving Positive Reviews from the Audience 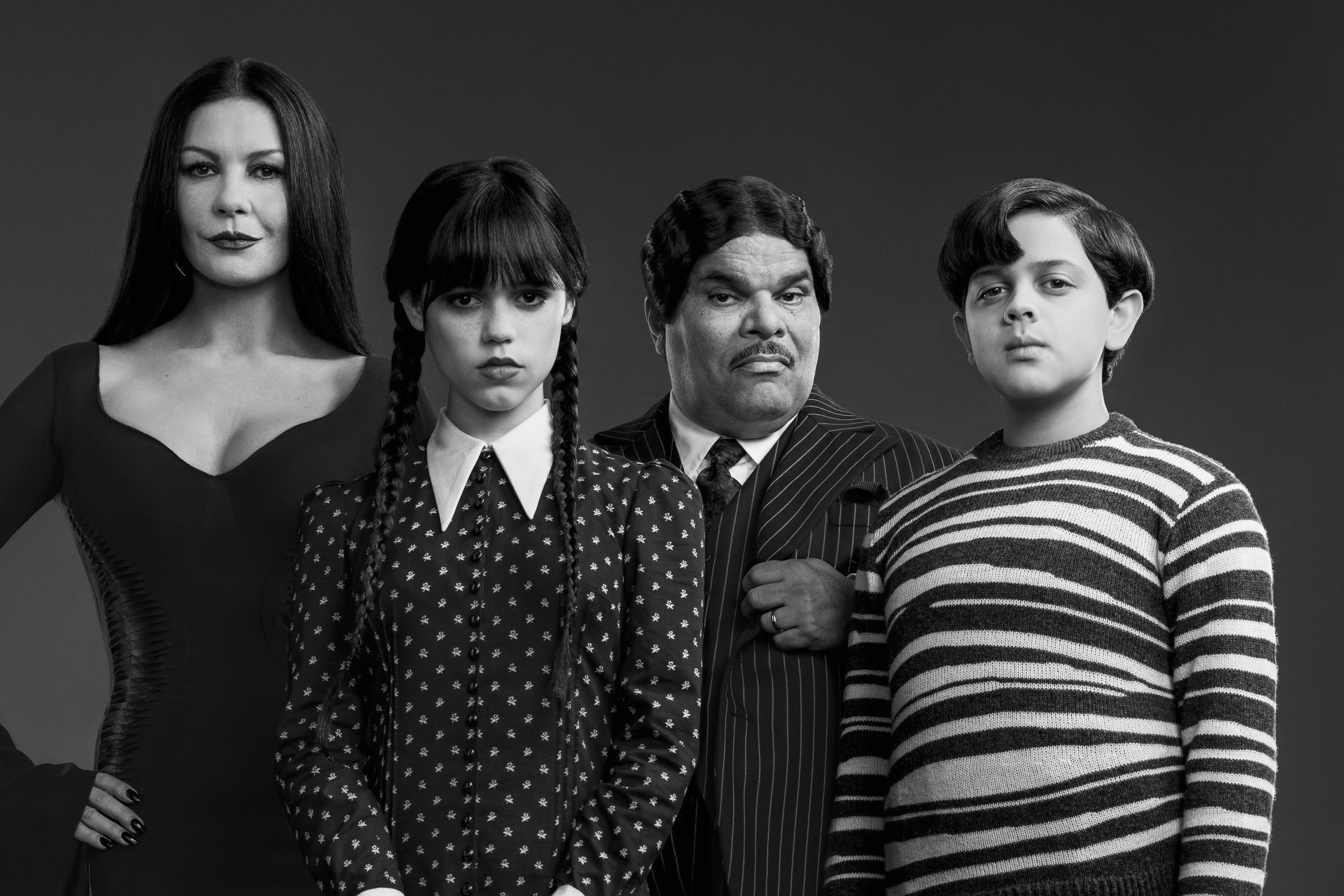 All episodes of Wednesday season 1 are now streaming on Netflix, and have been getting extremely positive reviews from the audience and critics alike. The show stars Jenna Ortega in the titular role, along with Gwendoline Christie as Larissa Weems, Riki Lindhome as Dr. Valerie Kinbott, Jamie McShane as Donovan Galpin and Hunter Doohan as Tyler.

The official synopsis of the show reads, “The series is a sleuthing, supernaturally infused mystery charting Wednesday Addams’ years as a student at Nevermore Academy.”

“Wednesday attempts to master her emerging psychic ability, thwart a monstrous killing spree that has terrorized the local town, and solve the supernatural mystery that embroiled her parents 25 years ago – all while navigating her new and very tangled relationships at Nevermore.”

What are your thoughts on the Wednesday soundtrack? Tell us in the comments section.