Wednesday Filming Locations: Where was the Netflix Horror-Comedy Series Filmed?

Netflix’s latest horror-comedy outing, Wednesday, is a spin-off series based on the character of Wednesday Addams from The Addams Family. The show tells the coming-of-age story of the teenage daughter of the Addams, who gets enrolled at the spooky Nevermore Academy.

Apart from the thrills and the humor, the show is being lauded for its creepy vibe, set against the backdrop of a gothic town and an eerie school. But where was Wednesday filmed, and is Nevermore Academy a real place? Read on to find out. 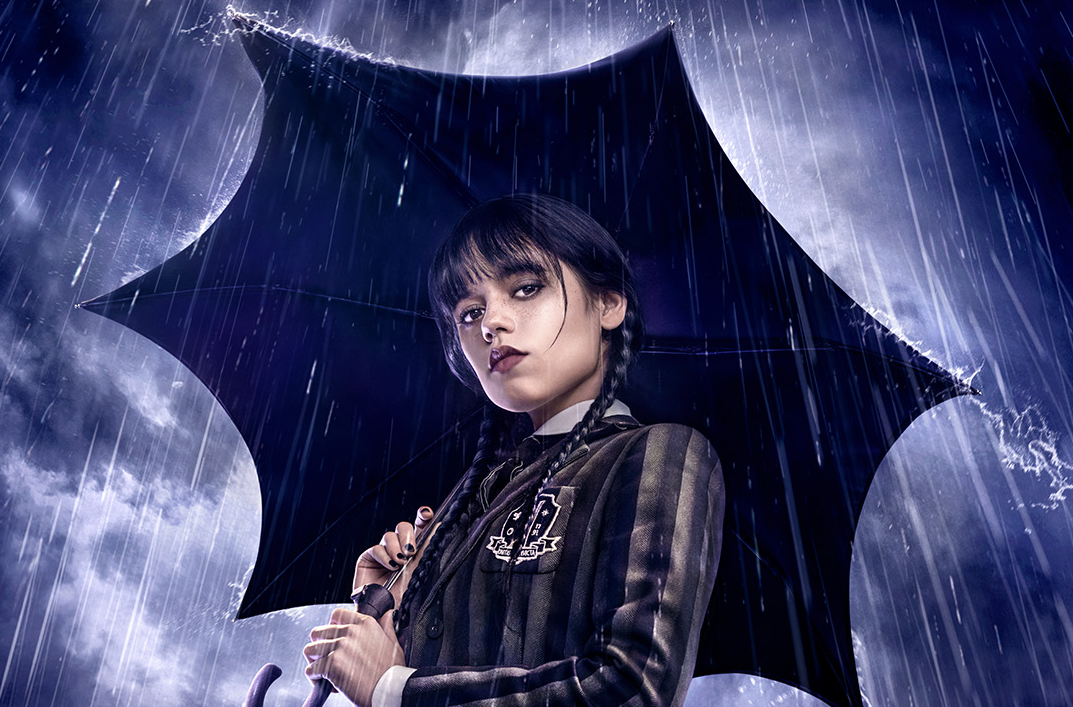 Wednesday has been shot in Romania, particularly in the city of Bucharest and the region of Transylvania. The filming began on September 13, 2021, in Bucharest and finished on March 30, 2022.

Jane Ortega, who plays the titular role, revealed that due to the fast-paced shooting schedule, the work felt ‘very stressful and confusing’, and it was ‘the most overwhelming job I’ve ever had.’ Now, without any further ado, let’s dive into the details of the locations where Wednesday was filmed.

A major portion of the series has been shot in and around Bucharest, the capital city and the commercial hub of Romania. The production team set up their base at the Bucharest Film Studios, also called the Buftea Studios, where the set of a town was created.

The studio, located around 20 km from the city, has been operational for more than seven decades and has seen the production of over 600 films. The location has 19 sound stages and four water tanks. It also has facilities like set decoration, SFX, props, and post-production.

Apart from the Buftea Studios, the filming also took place around several other places in the capital city. Bucharest is the cultural and industrial hub of Romania, situated on the banks of the Dâmbovița River. 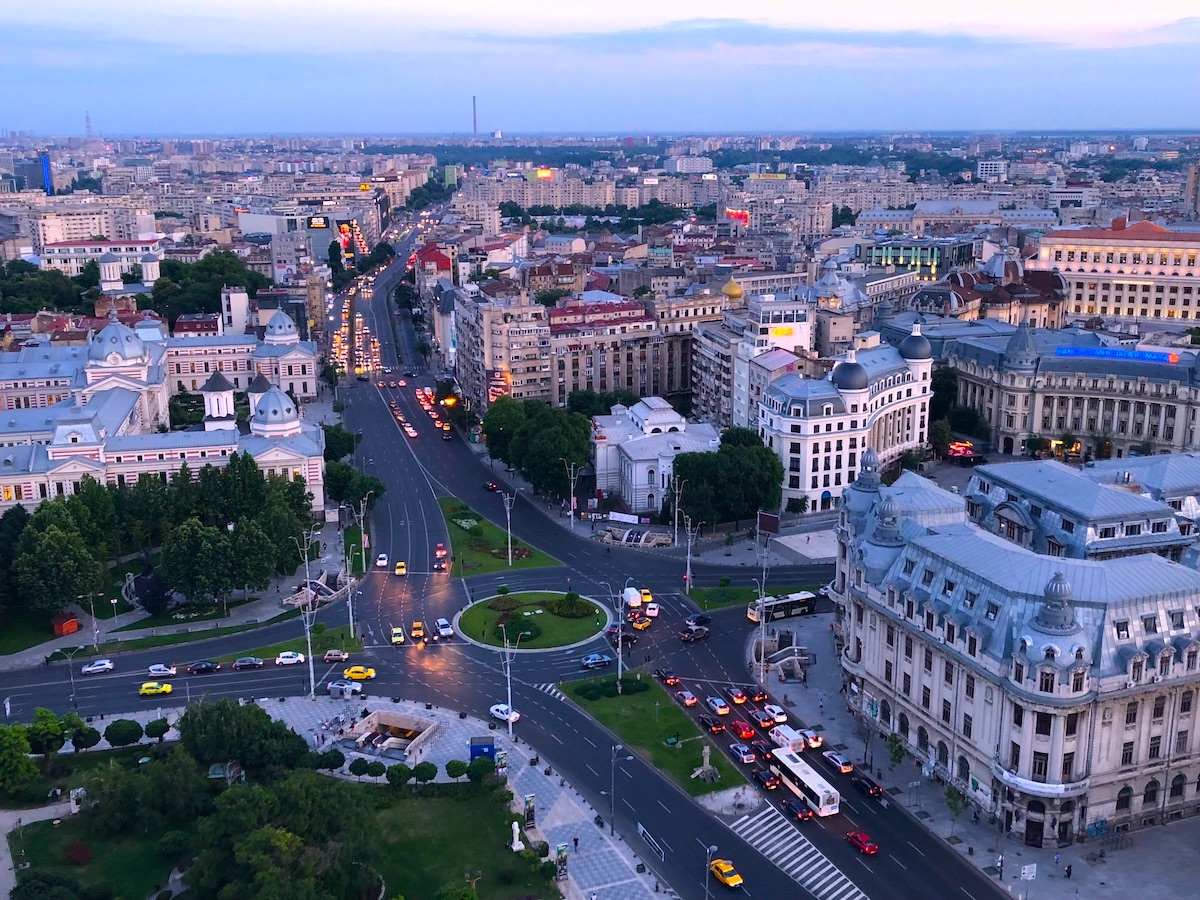 The city has a number of tourist attractions, including the Palace of the Parliament, the National Museum of Contemporary Art, the Romanian Athenaeum, and the Arcul de Triumf. Apart from Wednesday, Bucharest has also been utilized for several other movies and television shows, including Voyagers, The Contractor, Killing Eve, and Watcher.

Some important sequences of Wednesday season 1 were also shot in Transylvania, a region in central Romania. The cast and the crew of the teams shot around the mountainous area, especially in Predeal, a resort town in Brasov County. 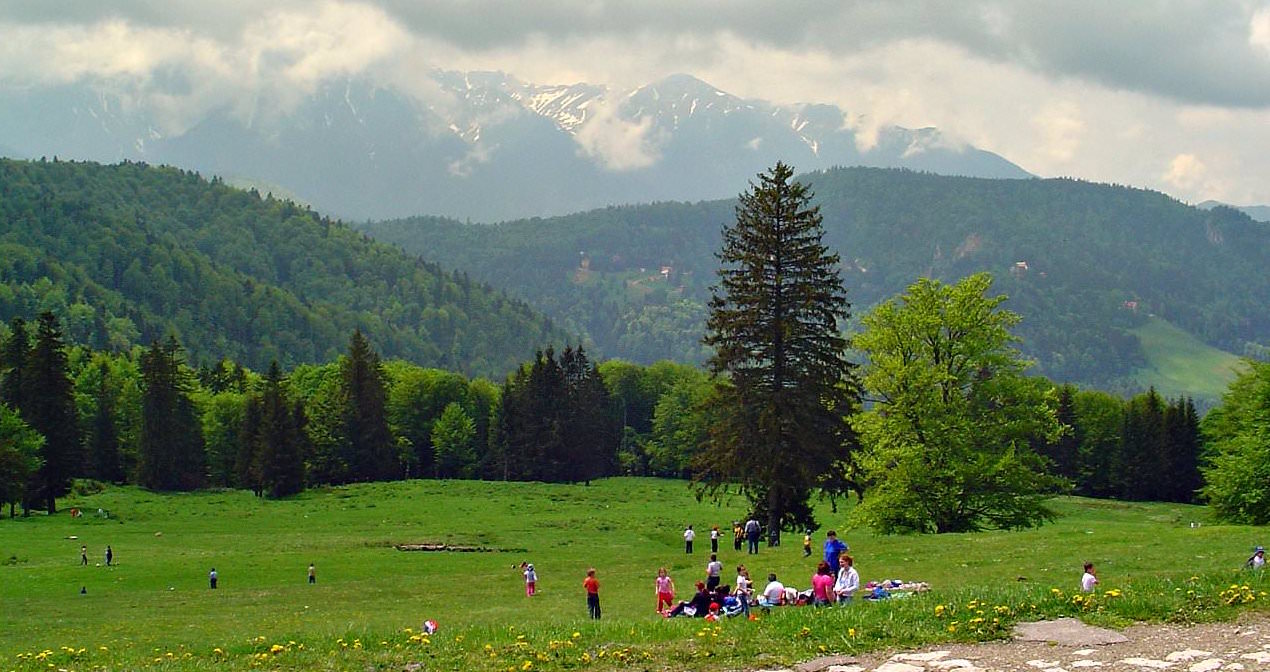 Transylvania is known for its scenic beauty and comprises several UNESCO world heritage sites, including the Historic Centre of Sighișoara, the Roșia Montană Mining Cultural Landscape, and the Dacian Fortresses of the Orăștie Mountains.

The Cantacuzino Castle in Brașov County, Transylvania, was utilized to show the exterior scenes of the spooky Nevermore Academy. Situated in Bușteni, a mountainous town, the castle was constructed by Prince Gheorghe Grigore Cantacuzino in 1911. 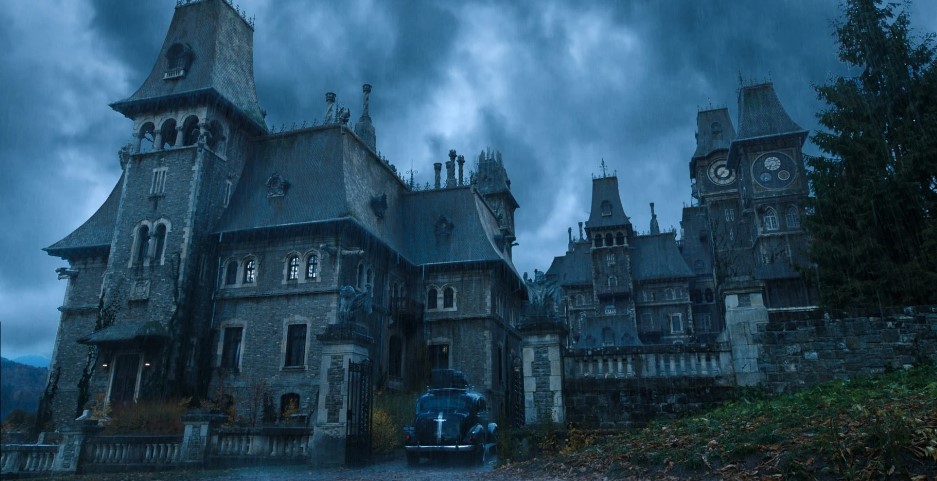 The fortress remained the private property of the Cantacuzino family for over three decades but was nationalized in 1945, coming under the purview of the Ministry of Internal Affairs. The castle is now open to the public for guided tours, with the first floor being utilized for art exhibitions.

All episodes of Wednesday are now streaming on Netflix. Stay tuned for more news and updates.