America’s Got Talent judge Simon Cowell has confessed that he wants to get over his bachelor’s life. The 62-year-old television personality and entrepreneur admitted that he cannot date see himself dating again. The eye-opening moment came during the Covid-19 pandemic while Simon was living with his longtime girlfriend Lauren Silverman. Cowell said that he decided to propose to Lauren in January and felt as if he was already engaged to her. 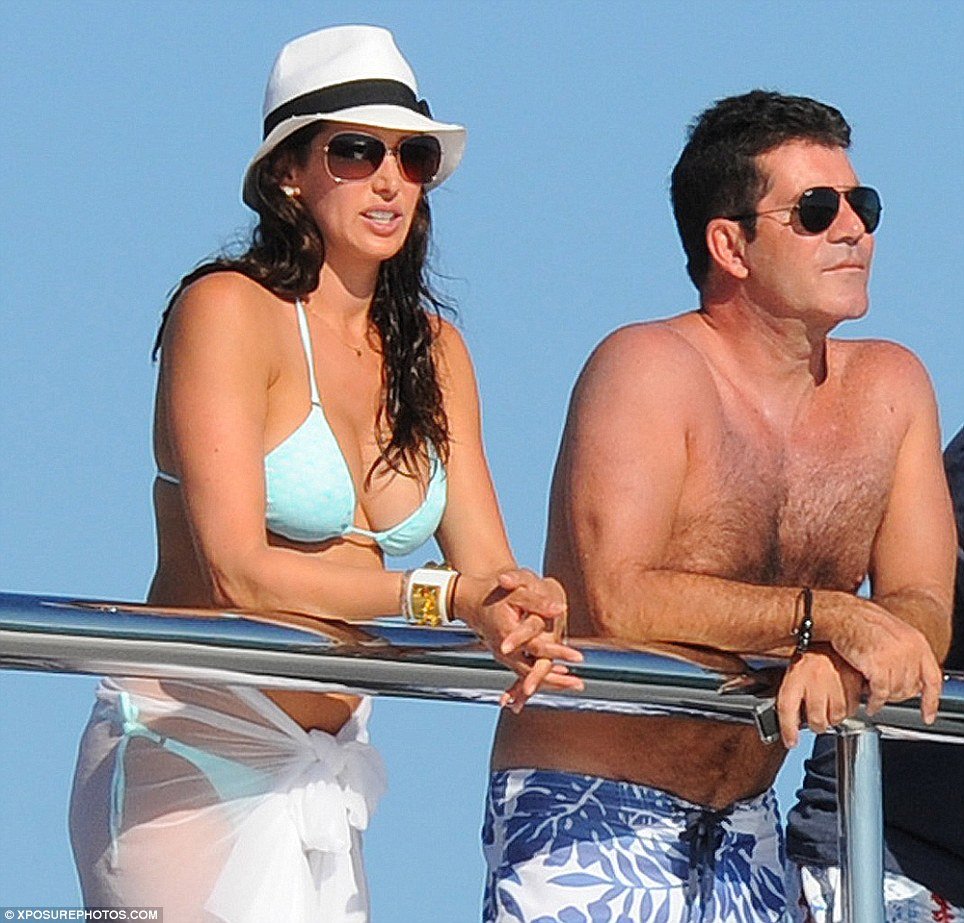 The Ladies’ man is finally putting a ring on Lauren’s finger. Simon described that the Covid-19 pandemic was a make or break moment for relationships and it helped him grow closer to Lauren and understand how much they share in common.

In an interview, Simon Cowell revealed that he has given up on the thought of never marrying after falling in love with the 44-year-old socialite. The BAFTA special awardee even confessed that it is good for his son Eric, who is Lauren’s child.

In an interview, Simon stated that one major reason for proposing to Lauren is his son Eric. He said, “For Eric, as he gets older, he will be asked more and more about his parents, and I thought it was the right thing to do for him.” Interestingly, Lauren also has a son Adam, 16 from her previous relationship with businessman Andrew Silverman. 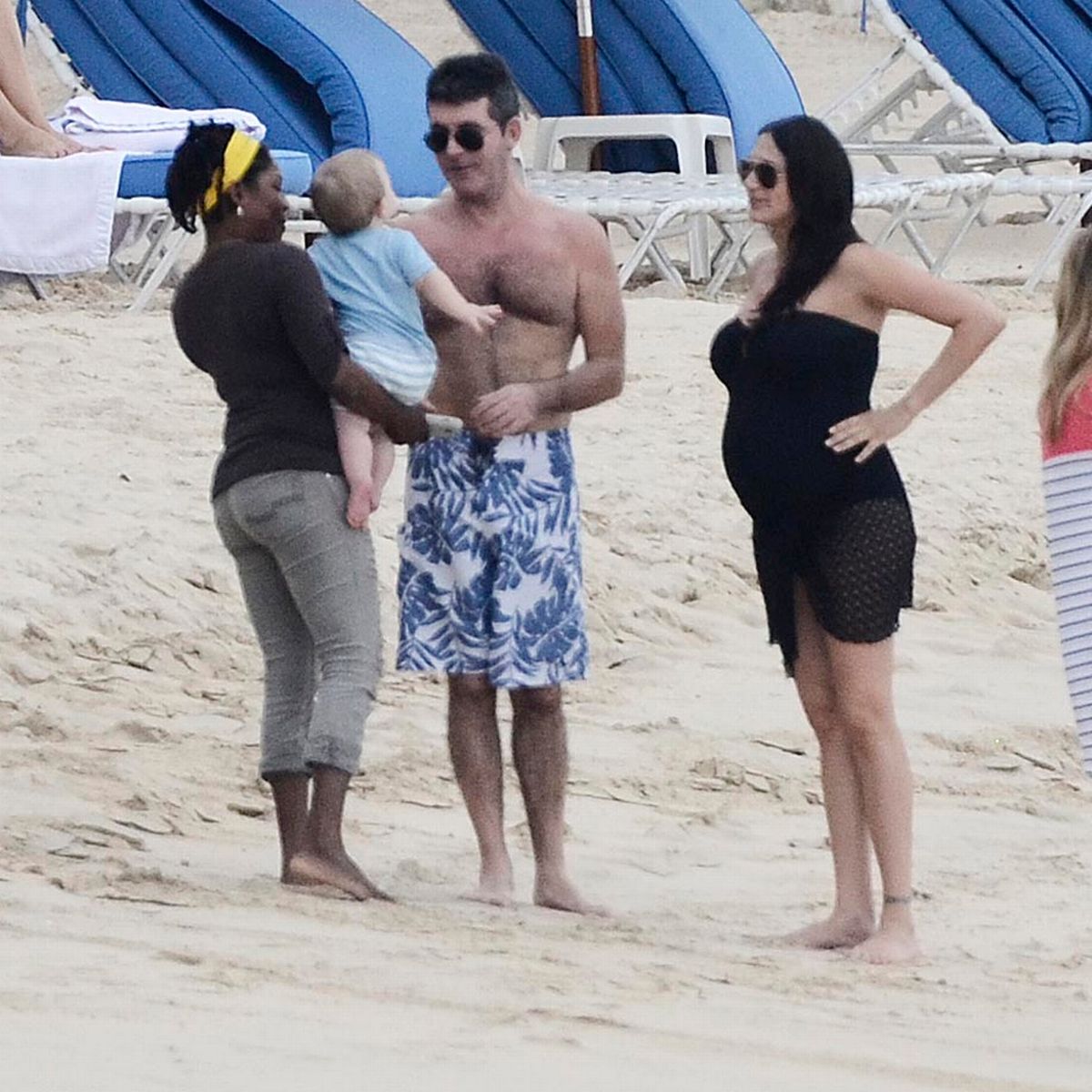 Simon Cowell openly accepts that he is not a romantic and did not even get on his knees to propose to Lauren Silverman. He stated that he popped up the question on their Barbados holiday in front of their sons Eric and Adam. Now, that too is romantic in his ways. 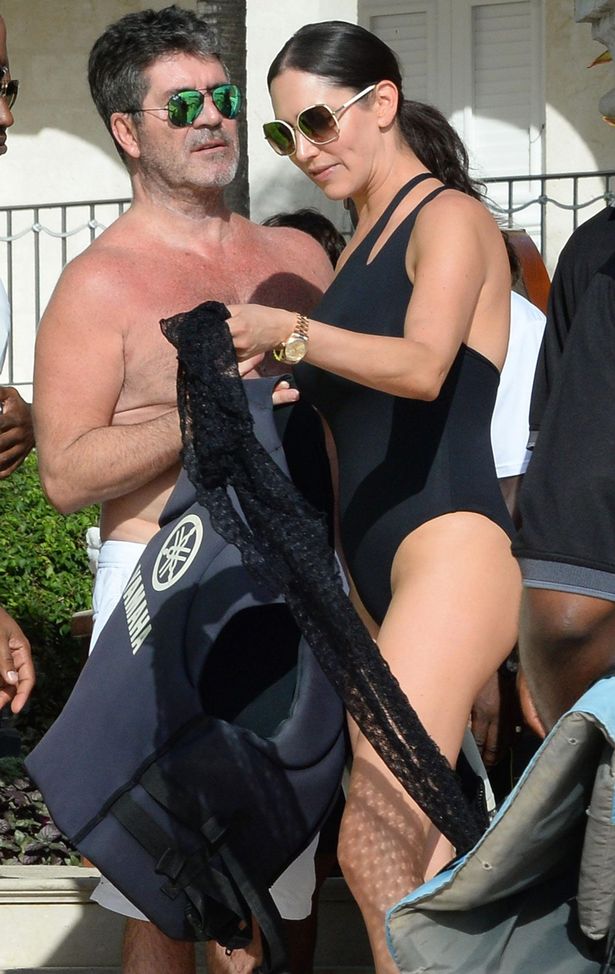 Cowell might have not gone down on his knees but, he did use some special words for his lady love. He said, “Lauren, you’ve been my rock for the past few years. Put up with everything I put up with… My mom and dad. And they’re not here, but I have a feeling they’re looking down and now I can look over to my son Eric and say: ‘Maybe one day you’ll get one of these as well.” Simon and Lauren have had a scandalous love story. The two met back in 2004 when Silverman was still married to Andrew, who was also a good friend of Cowell. Back then Cowell was going on dates with multiple women and was engaged to makeup artist Mazhgan Hussainy (2010-2011).

Cowell and Silverman became pregnant in 2013 whilst she was still married to her husband. For this reason, they were forced to reveal their relationship and Lauren took a divorce from Andrew. Simon revealed in an interview that one has to own responsibility if something like this happens. Now, Simon’s proposal has come as a breath of relief to Lauren. Who says a person is romantic only when he does fancy things? Cowell is in a great physique presently and seems to be working out well for his wedding day.

He has almost lost 20 Lbs and seems ready for the special occasion. Wedding bells are ringing for the couple who are set to embark on this new adventure after a relationship of more than 15 years. Keep reading to know updates about their wedding.