Dramas on Apple TV+ are actually quite good. Particularly the miniseries. And in that scenario, WeCrashed has been given an official release date. Before we get into the core of our piece today, we’d like to talk about something related to this show. 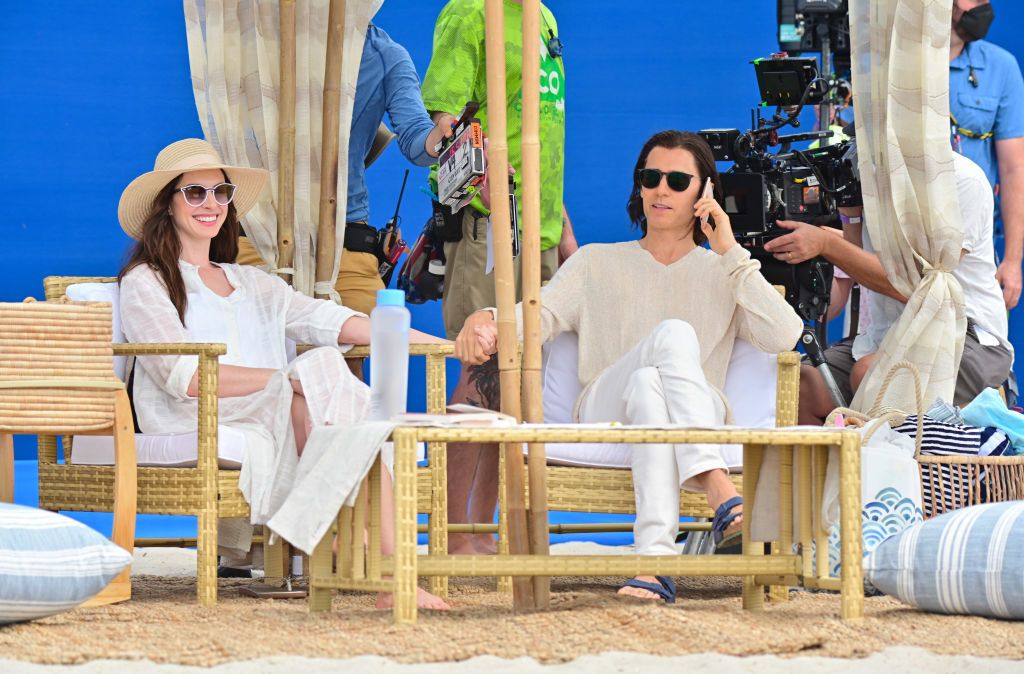 The show ‘WeCrashed’ is labeled as a miniseries or a ‘limited series,’ which indicates that there will be no further seasons and the entire plot will be concluded in those episodes only. But let’s wait and see what happens to WeCrashed after it’s released.

Let us now move on to the significant point. WeCrashed has recently made headlines following the release of its official trailer.

The upcoming show is significantly influenced by Wondery’s podcast WeCrashed: The Rise and Fall of WeWork. 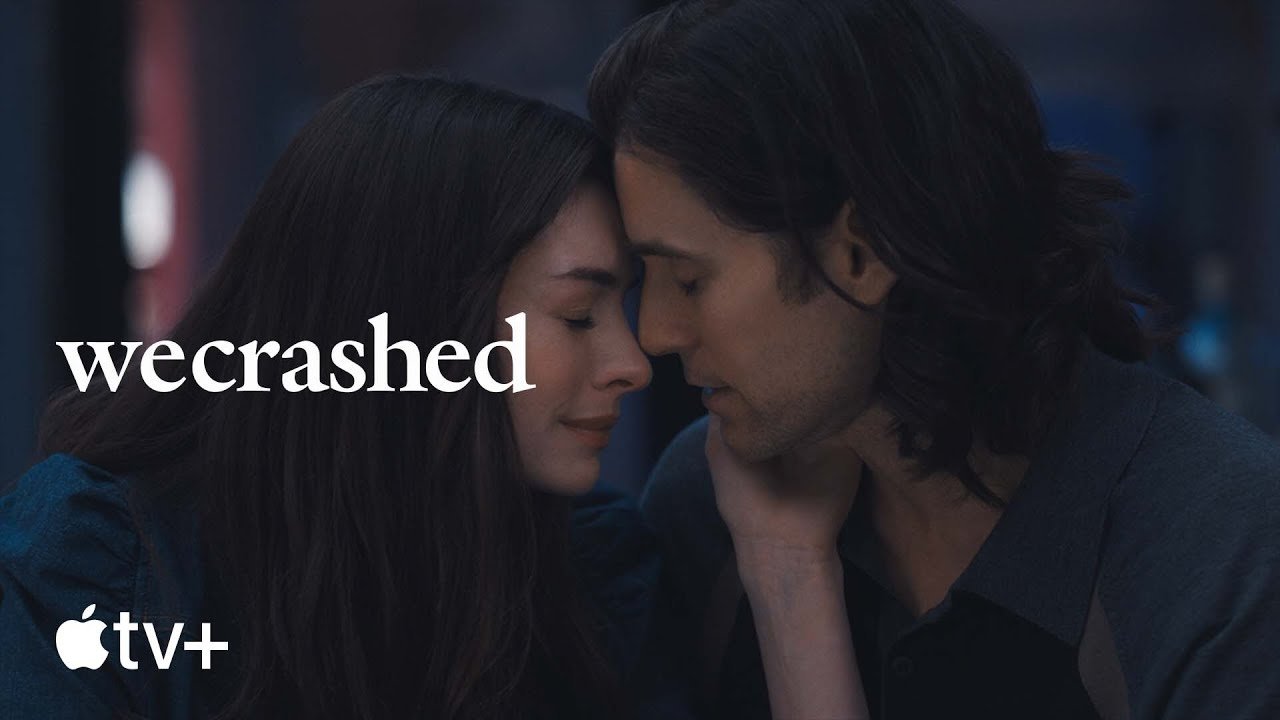 Now that we know this upcoming show is making a splash, it’s essential to grasp what makes WeCrashed so compelling. And we have a small narrative to explain that. Which will give the readers an indication of what to expect next.

WeCrashed will chronicle the avaricious ascent and eventual downfall of WeWork, one of the world’s most valuable startups. And the narcissists whose tumultuous love rendered it all imaginable. 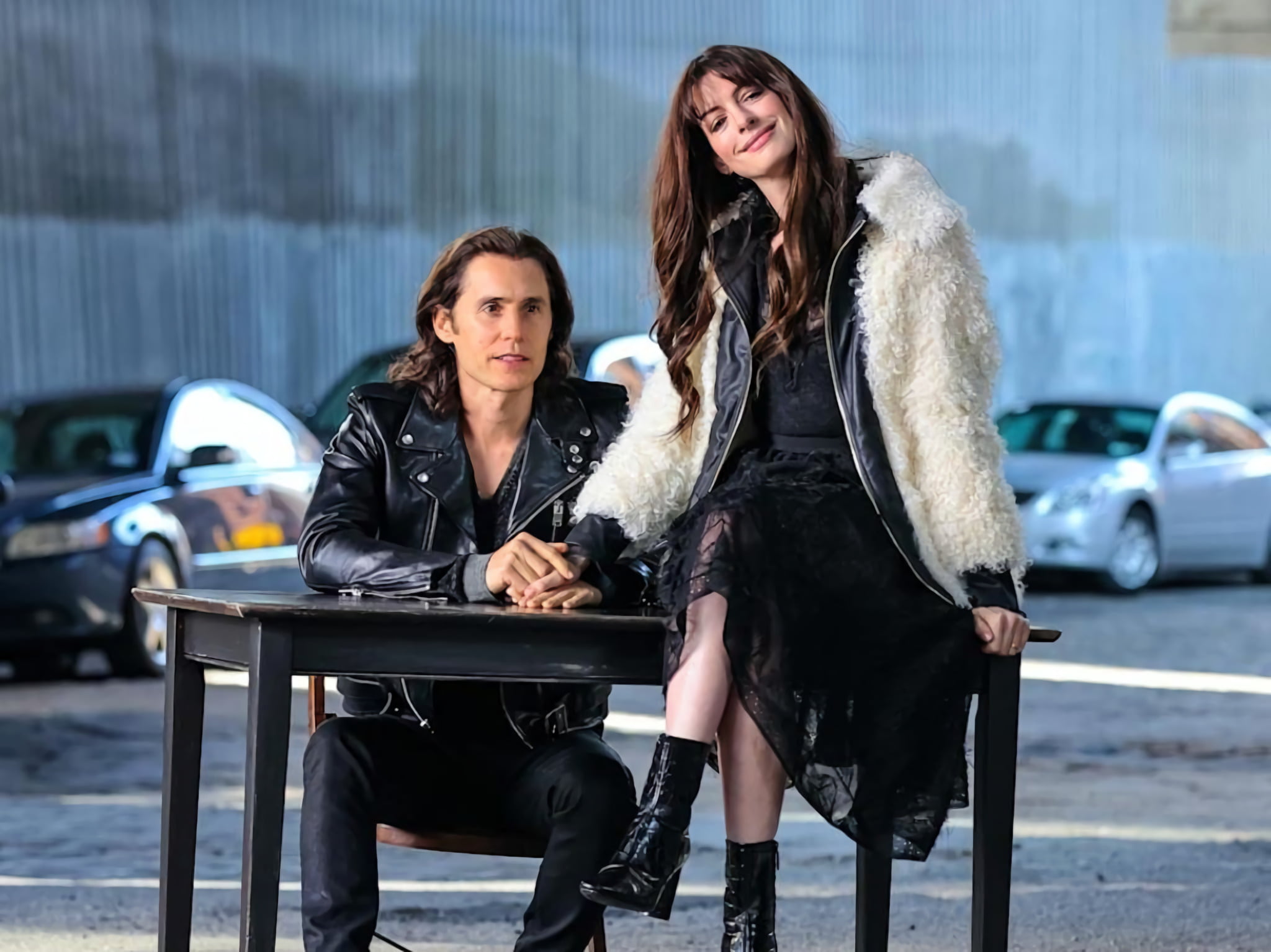 The series’ creators, Lee Eisenberg and Drew Crevello stated that the series will center on the Neumann couple to convey the WeWork narrative, delving into how the company’s controversies damaged their connection.

Eisenberg mentioned, “What separates [WeCrashed] from other things we’ve seen in this genre is that we watch the story through the prism of this couple. We see this cult of personality within the business story, and then come home with them at night.” 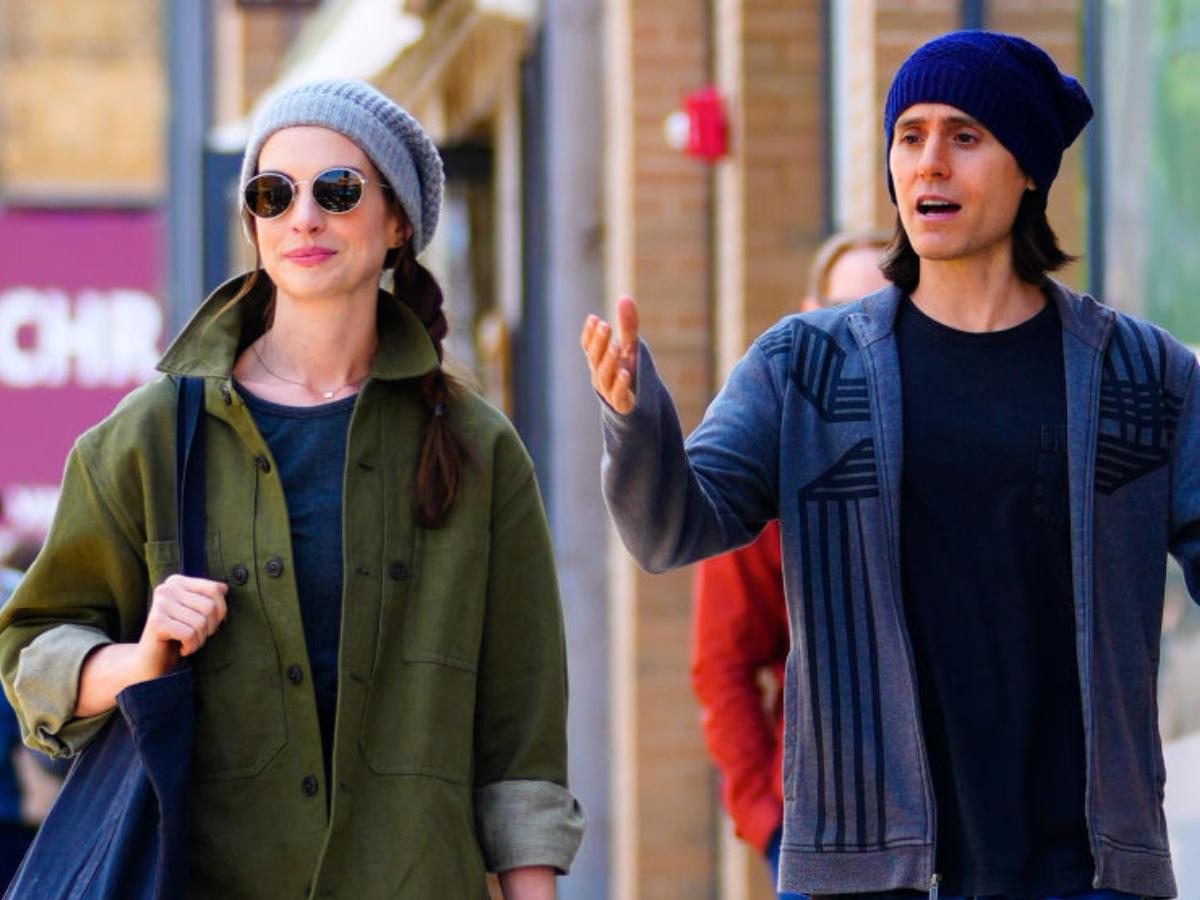 Now that you know what the show is about, isn’t it interesting? Obviously, knowing the story, we anticipate the release date. We do, however, have an official release date. WeCrashed will premiere on Apple TV+ on March 18, 2022. 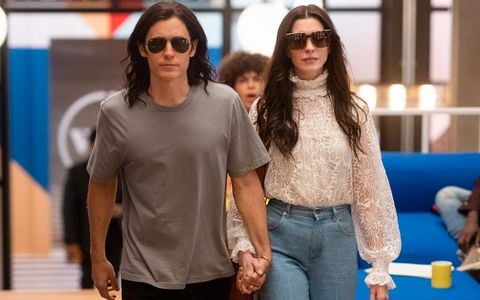 The show will have a total of eight episodes. On March 18, 2022, Apple TV+ will premiere the first three episodes of WeCrashed. Following that, new episodes will be released weekly, every Friday till April 22, 2022.

You should also know something intriguing. The plot of the show is based on a ‘real story.’ Knowing this probably piqued your interest even more.

Let’s go right to the interesting bits. This upcoming miniseries’ official trailer has already been revealed. And it truly demonstrates a lot to those who watched the trailer.

The trailer was the only reason people were interested in this excellent forthcoming show. If you watch the trailer, you will see Leto and Hathaway in action for the first time.

In the teaser, you can see that the couple is very much in love, and they’re quite pleased and proud of the future they’re creating as their business expands.

But that’s not all there is to see in the trailer. The trailer also depicts tensions, difficulties, and a lot of drama. ‘WeWork isn’t just a company. It’s a movement.’

But what happens when the company suffers such a loss in less than a year? What actually happened? The marriage is on the rocks, and the company is in jeopardy. 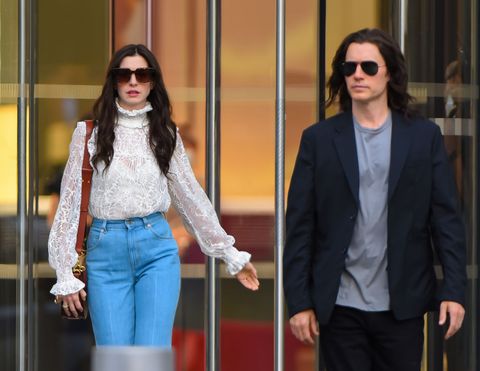 You’ll be able to watch it in the show’s impending release. Are you excited to watch this real story? It’s more than a story actually.

Do let us know in the comment section below about your thoughts regarding this upcoming show. And stay tuned with us for more updates.