“We Stand with Ukraine” Conveys Warner Bros. as it Suspends Release of ‘The Batman’ in Russia

First Disney called off its upcoming theatrical releases in Russia, now it’s Warner Bros! You heard it right. Warner Bros has suspended its release of Batman in Russia.

This is YOUR call. Tag who you’re taking to see @TheBatman this weekend below. 🦇👇 pic.twitter.com/dMc6u1IRls

The call is heard 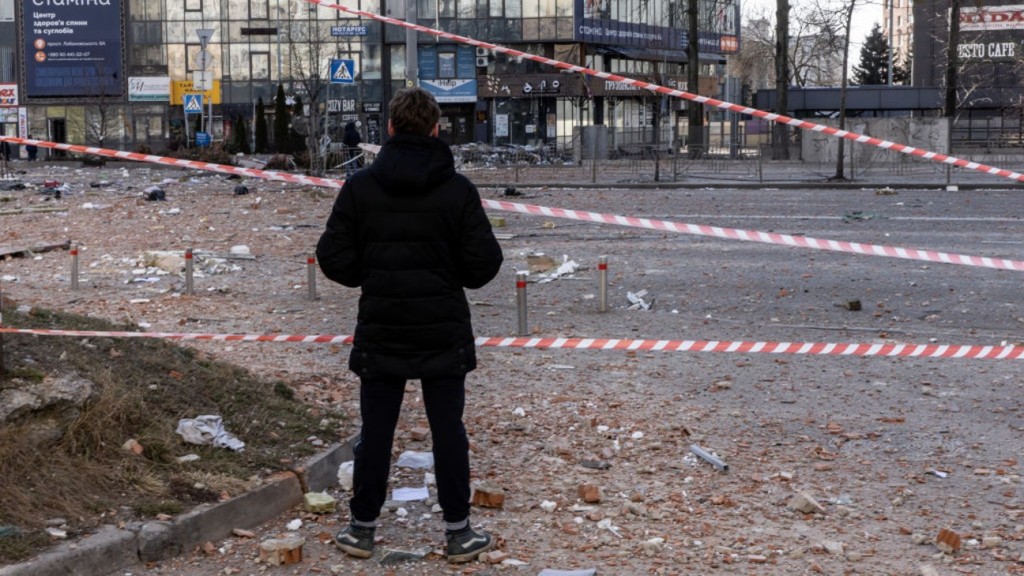 The Ukrainian Film Academy filed an online petition that pleaded for an international boycott of Russian cinema and the Russian film industry following their invasion of Ukraine. Oh yes, their plea is being heard from nations across the world. The petition also stated:

“We urge you to terminate all contracts with them. Remember that the business that will use your films pays taxes to the Russian budget, which finances the army that violated the borders of an independent state and buys missiles to bomb the civilian population of Europe.”

Batman will release on March 4 in North America and other foreign nations. However, a spokesperson from WarnerMedia revealed that “In light of the humanitarian crisis in Ukraine, WarnerMedia is pausing the release of its feature film ‘The Batman’ in Russia. We will continue to monitor the situation as it evolves. We hope for a swift and peaceful resolution to this tragedy.” 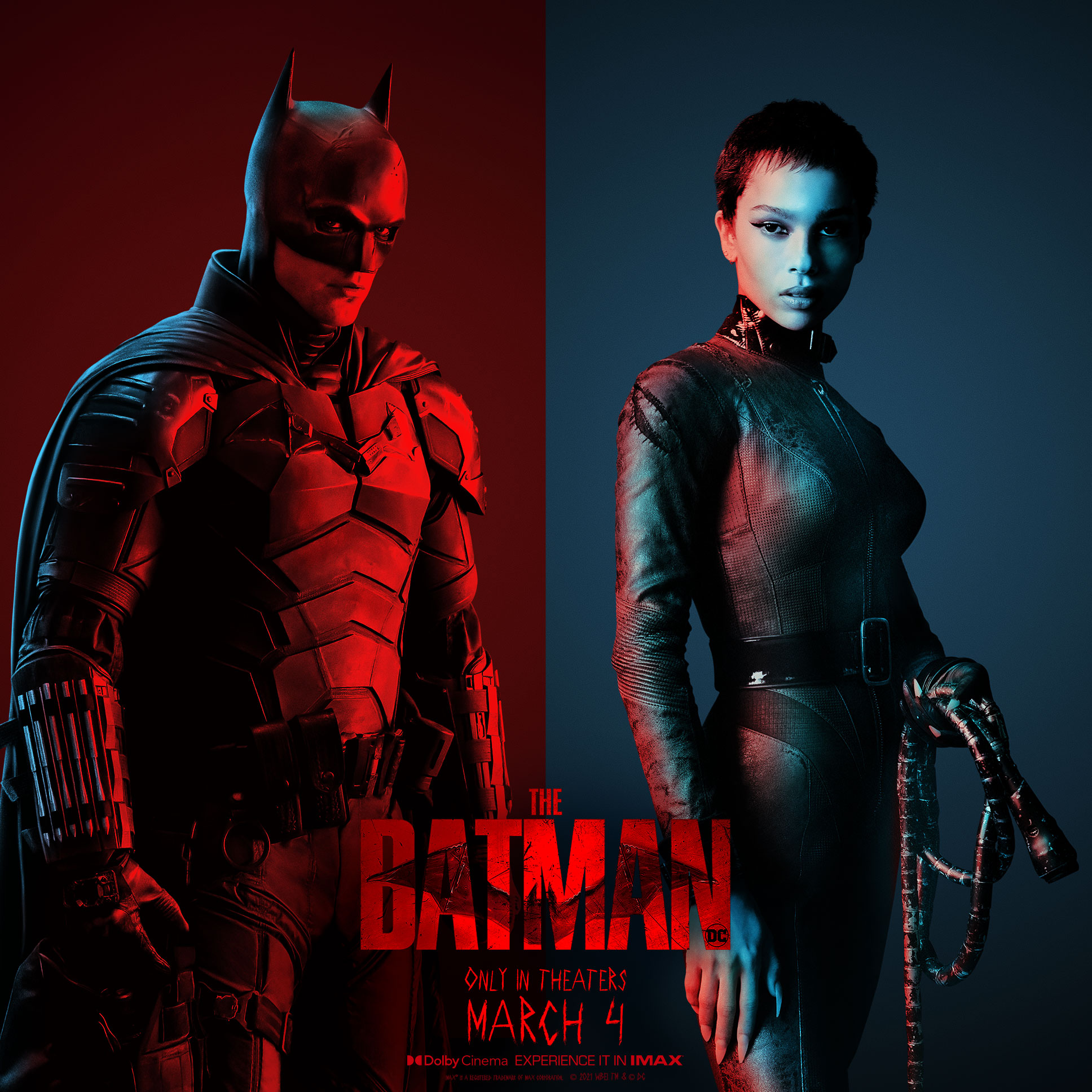 The decision by Disney and Warner Bros mark a strong stance against the Russian invasion of Ukraine. The companies have taken a bold stand to not do any business in Russia until the invasion prevails.

Matt Reeves (Cloverfield and Dawn of the Planet of the Apes) has directed Batman. Robert Pattinson will star as Batman in this year’s Joker origin story Robert Pattinson. Believe me, Batman is going to be really different this year!

Sony follows in the footsteps

Sony Pictures has followed the footsteps of Disney and Warner Bros. It also paused its theatrical releases in Russia, including “Morbius”.  In a press release, the spokesperson of Sony Pictures stated:

“Given the ongoing military action in Ukraine and the resulting uncertainty and humanitarian crisis unfolding in that region, we will be pausing our planned theatrical releases in Russia, including the upcoming release of Morbius,” “Our thoughts and prayers are with all those who have been impacted and hope this crisis will be resolved quickly.”

Do you know this? 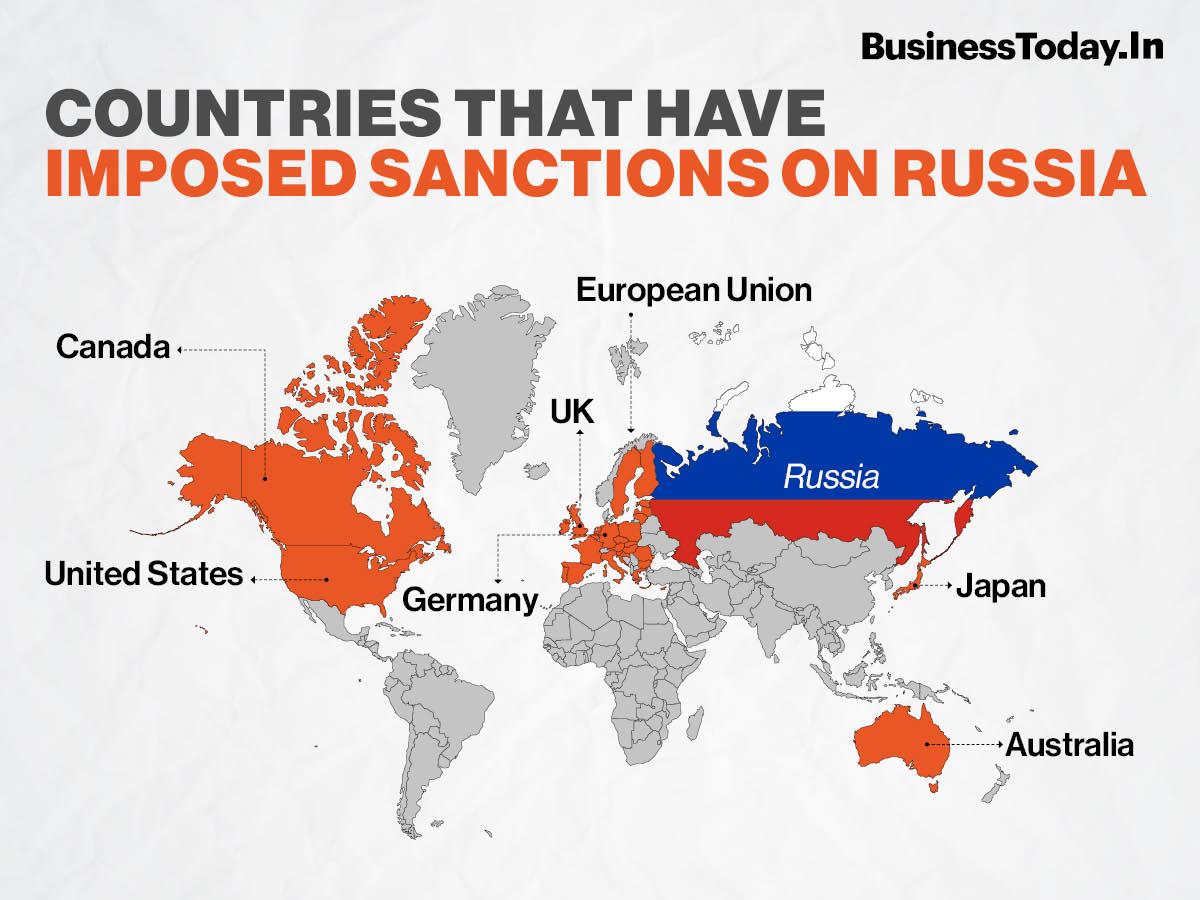 Russia is facing aggressive sanctions from the western world for its inhuman invasion of Ukraine.  The national soccer team of Russia faced prohibition from participating in FIFA and UEFA events. The Eurovision Song Contest (ESC) also barred Russia from participation. This is a result of the Russian-Ukrainian crisis and the world is not staying silent.

Well, Mr. Putin, believe it or not, your economy and people are suffering because of these draconian steps.