We Have the First-Look and Cast list of Vikings: Valhalla

The first trailer for the upcoming series “Vikings: Valhalla” has been unveiled. The first glance is unquestionably spectacular. Before we begin, it’s significant to mention that there has been no official statement on the series’ release date. It will be some time before the show premieres, but in the meantime, we can dwell on other subjects. However, we do know that by 2022, this spin-off should be released. 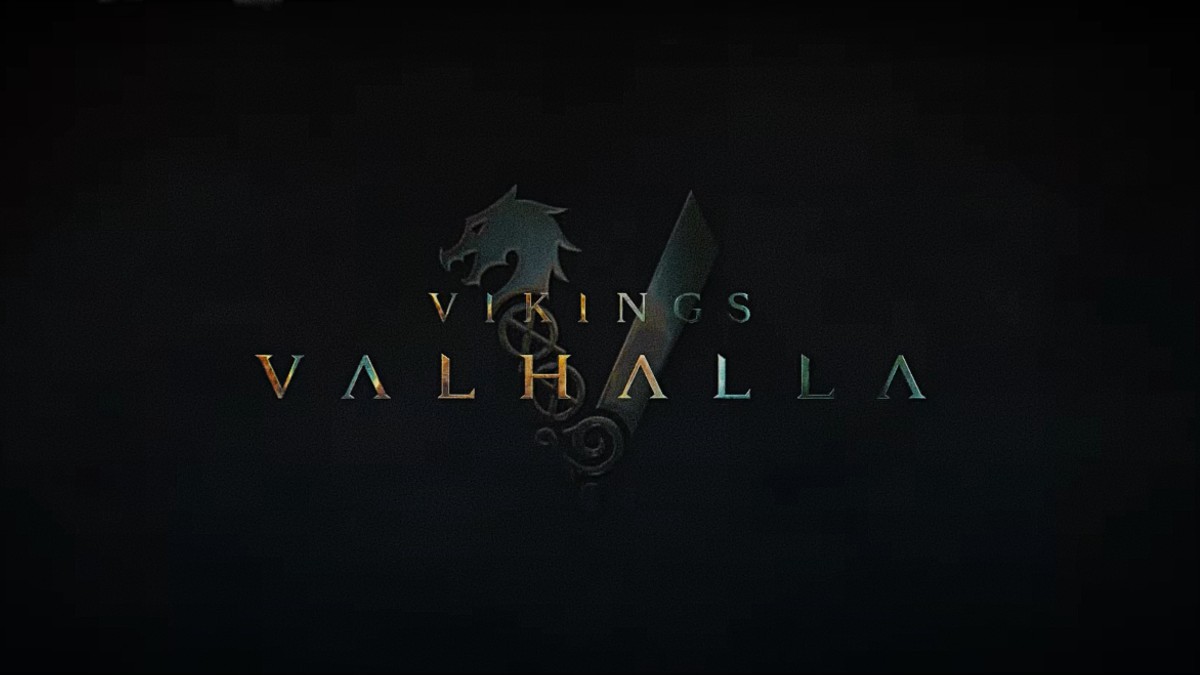 This series picks up a century after the first and follows the lives of some of history’s most famous Norsemen: Leif Erikson, Freyds Eirksdóttir, Harald Hardrada, and Norman King William the Conqueror, who was a Viking descendant. Let’s get a proper synopsis of the series.

Let’s first give you guys a brief synopsis. Years after the Vikings, the conclusion of the Viking Age approaches as England battles them. Three lords seize the English crown upon the death of King Edward the Confessor. Greenlanders were led across the North Atlantic by Leif Erikson. He is devoted to his family, but he has a strained relationship with his father, Erik the Red. His half-sister is Freyds Eirksdóttir. 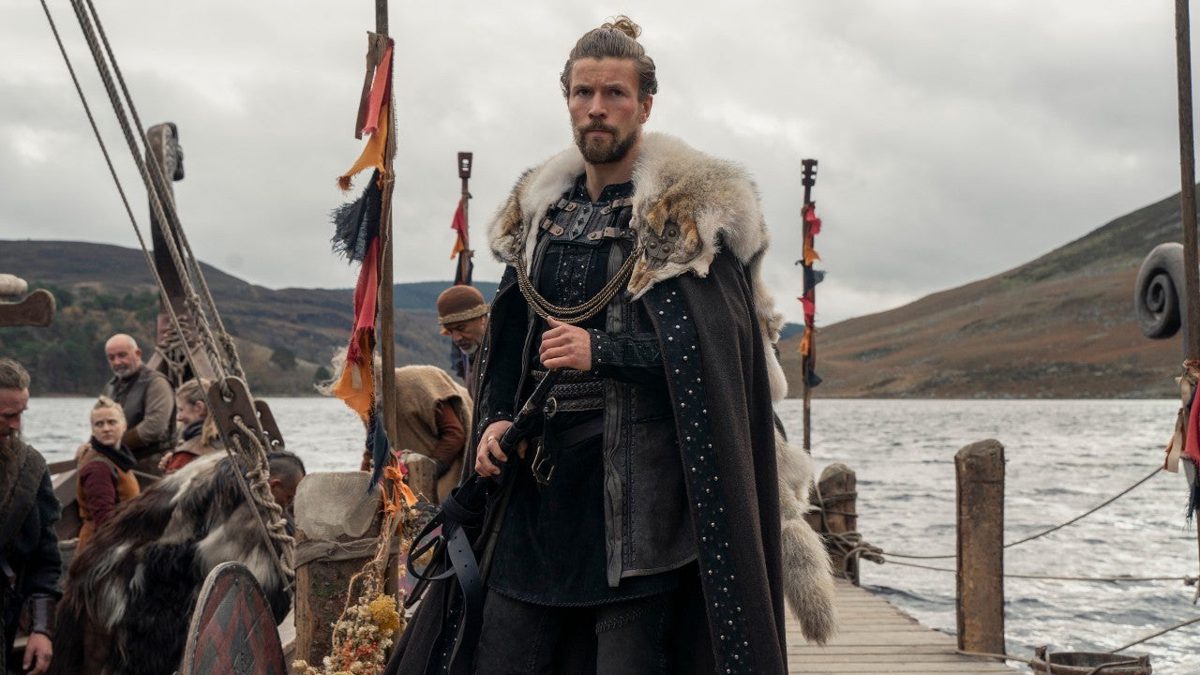 She becomes the leader of the Old Norse faith against increasing Christianity in Scandinavia after being sexually assaulted by Christian Vikings, and she will seek a new home for her people. Torsen, a Christian Viking from a royal family, draws her into a romantic involvement. Torsen is a member of a battalion assembled by King Harald Hardrada in order to redeem the atrocity.

Alienor, his queen, and Earl Colby, an Anglo-Saxon counselor, guide him. According to Vikings creator Michael Hirst, the show is set in a time when “the Vikings have overrun most of England and own Normandy.”

The official synopsis of the series follows, “The all-new VIKINGS: VALHALLA begins in the early 11th century and chronicles the legendary adventures of some of the most famous Vikings who ever lived – Leif Eriksson, Freydis Eriksdotter, Harald Hardrada and the Norman King William the Conqueror. These men and women will blaze a path as they fight for survival in the ever-changing and evolving world.”

On Saturday, September 25th, at Netflix’s Tudum event. Vikings: Valhalla, a new spinoff from Vikings creator Michael Hirst, has received its official First Look via Netflix. The first peek gave the audience a tantalizing glimpse at the new cast of warriors, adventurers, and kings out to establish their imprint on the universe. Watch the First-Look below & do let us know what do you think:

Vikings: Valhalla started filming in early October 2020 at Ashford Studios in Wicklow, the same location as Vikings. Due to a number of positive COVID-19 tests, shooting was temporarily halted, just to restart a few days later.

A number of cast and staff members were said to have tested positive at the time, but it was later revealed that the production had received a number of false positive tests. Beginning in August 2021, shooting was set to restart at Ashford Studios in Ireland. Let’s take a peek at who’s in the cast. 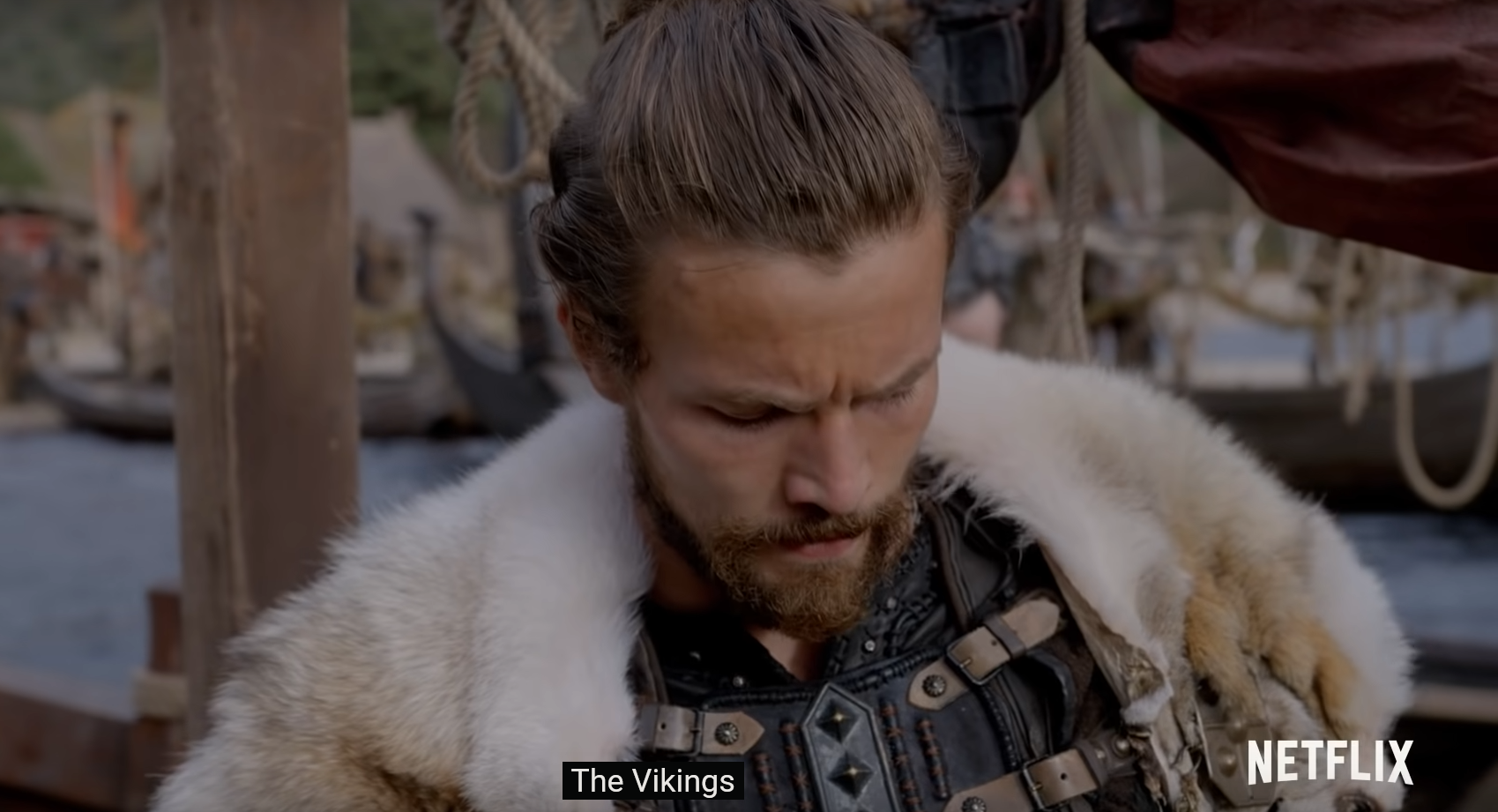 The original series ended with 6 seasons and it was amazing. The following are the cast members of the upcoming spin-off series.