We Have Grantchester Season 7 Production and Filming Updates

Grantchester, ITV’s ongoing mystery series, has wrapped up season 6 and is gearing up for season 7, which has already been greenlit. Grantchester is a British ITV detective drama set in the 1950s in the same-named Cambridgeshire village. 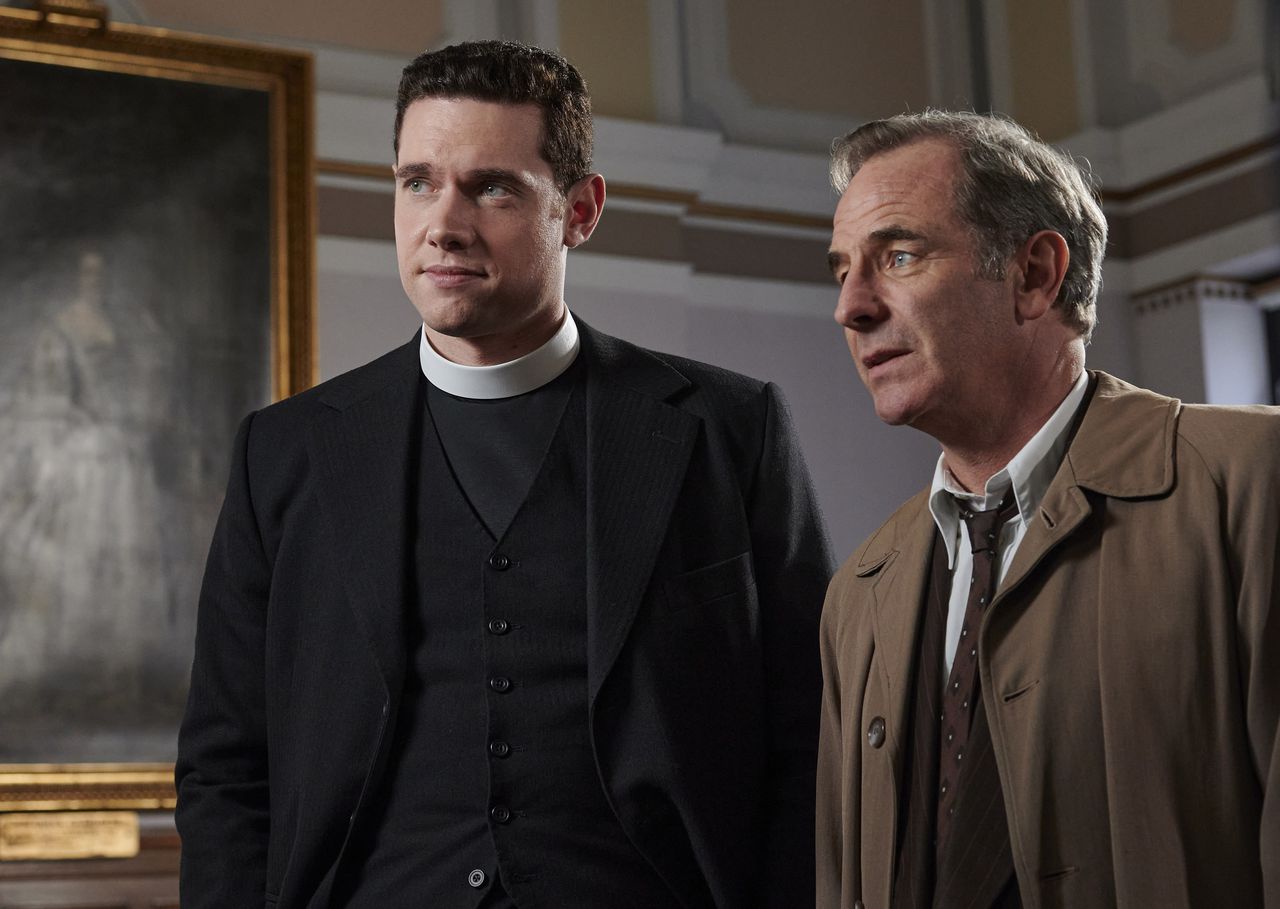 Are you looking forward to Season 7? Well, we have some exciting news: shooting for Season 7 of Grantchester has commenced. The Grantchester Mysteries, a collection of short stories by James Runcie, are the inspiration for the series. Let’s dive into some more updates; there’s a lot we need to talk about with you.

ITV stated on July 28, 2021 that shooting for the seventh season of Grantchester has started, with a scheduled release of 2022. For the first time, Tom Brittney is directing. For the time being, no official release date has been revealed, which is understandable given that the show is currently in production. 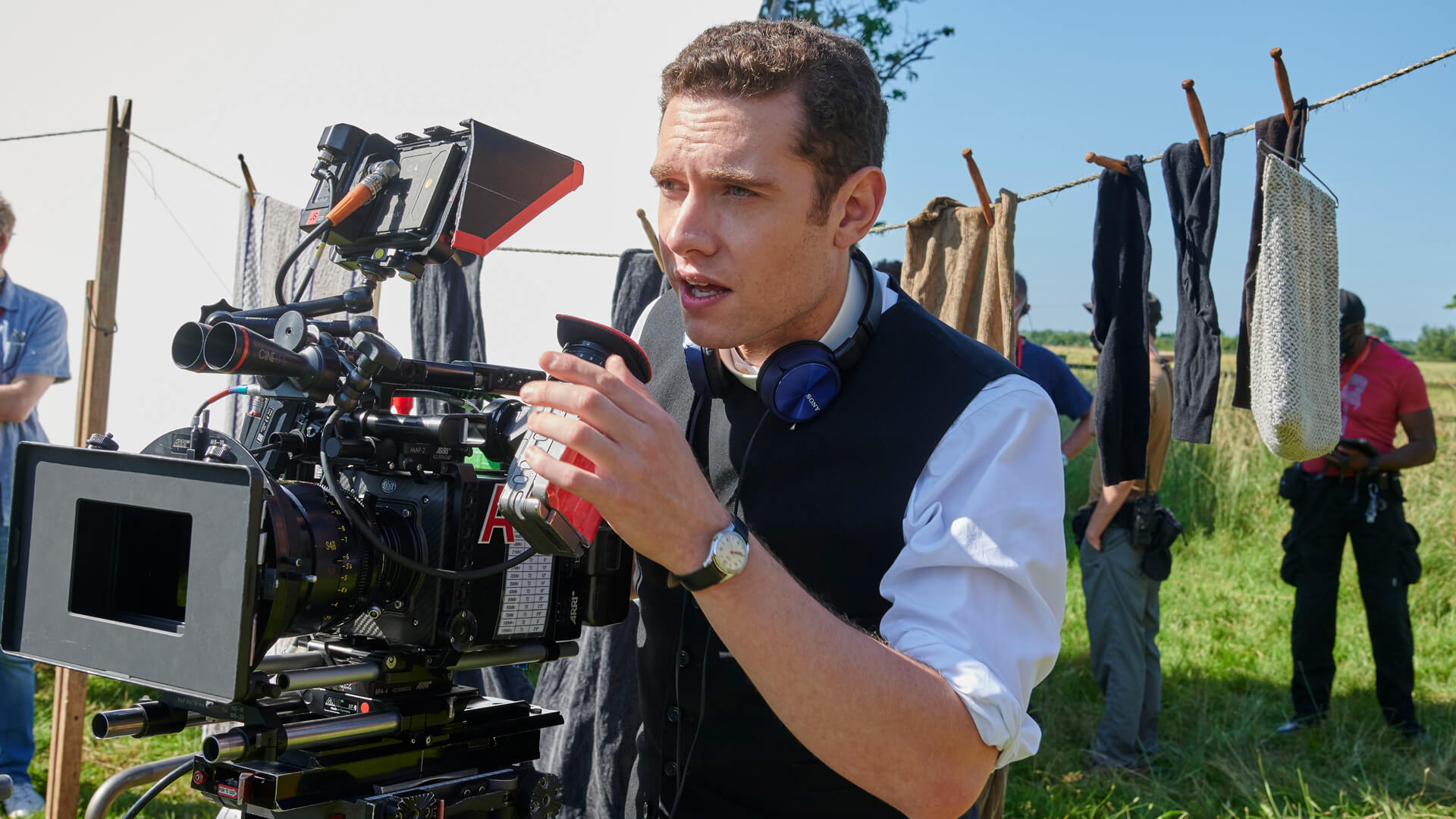 However, the seventh season’s production is expected to wrap before the end of the year, so we can expect a release date once the shooting is completed. Production for Season 7 started long back so hopefully it won’t be a long wait for the viewers.

Six episodes were featured in each of Grantchester’s seasons. And here’s something that was revealed. We hope to see 8 episodes in the upcoming season.

Standby for a cracking new series of Grantchester! 8 episodes, that will take the audience on a rollercoaster of emotions. The regular cast return, some cool new faces and a bevy of talent guest artists. 1st four eps, directed by Rob Evans. Last four, directed by me! 🎥🖤🎬 pic.twitter.com/vEObP6Jgqy

The tweet that was posted on the official Twitter account of Grantchester reads, ‘Standby for a cracking new series of Grantchester! 8 episodes, that will take the audience on a rollercoaster of emotions. The regular cast return, some cool new faces and a bevy of talent guest artists. 1st four eps, directed by Rob Evans. Last four, directed by me!’ 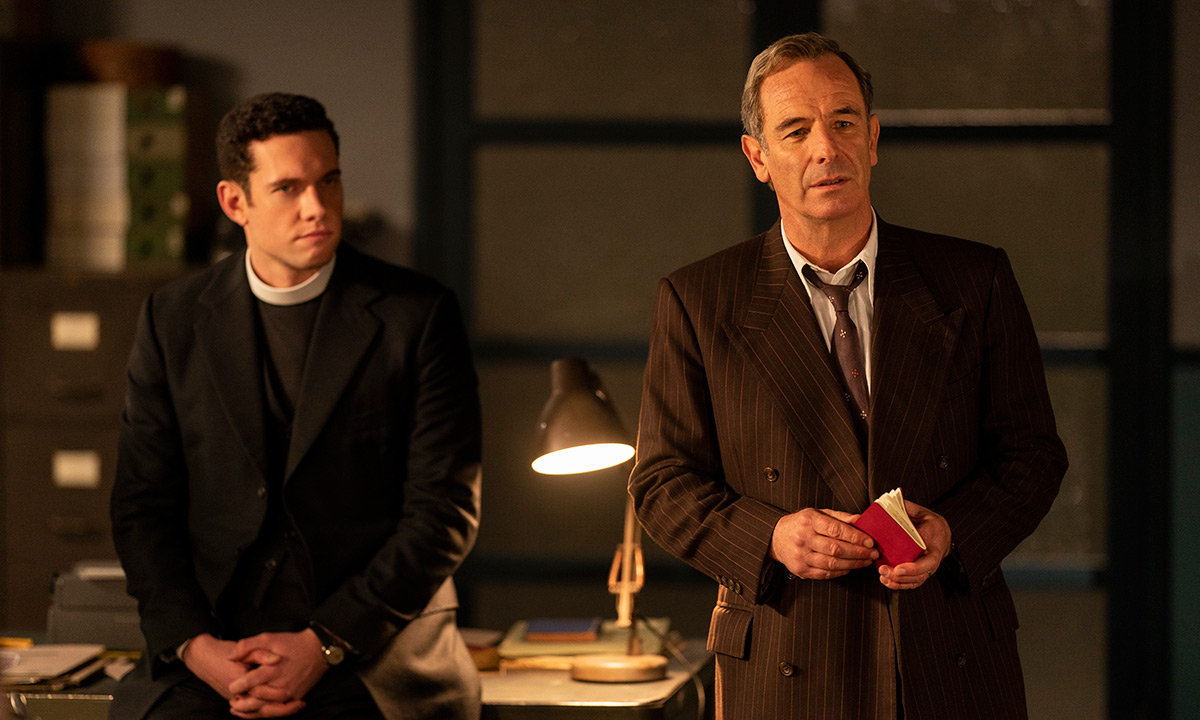 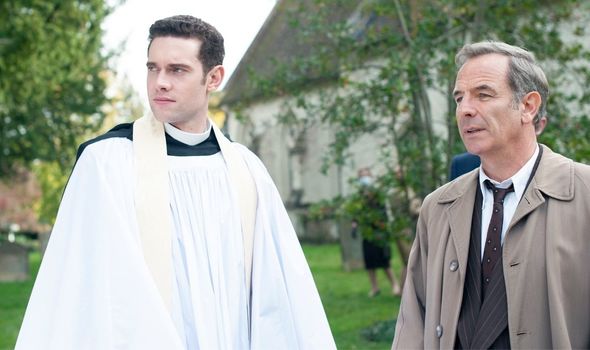 The statement revealed that season 7 would pick up in the summer of 1959, when the Cambridgeshire village of Grantchester is going to celebrate wedding season. Here’s the official synopsis of the upcoming season.

“As the Reverend Will Davenport unites happy couples in holy matrimony, Detective Inspector Geordie Keating is busy as ever investigating a range of local murder cases. With a new decade just around the corner, the question of what the future holds is on everyone’s minds, not least Will’s, but before the 50s roll over into the swinging sixties there are some crimes to solve and some life-changing decisions to be made that might change life in Grantchester forever.”

Most of the key cast members will return for Season 7, according to PBS. That includes the two leads, Reverend Will Davenport (Tom Brittney) and Detective Inspector Geordie Keating (Robson Green).

Charlotte Ritchie, who fans of British television may recognize as Barbara from Call the Midwife, is one famous guest performer who has been announced for season 7. Her character’s details, however, have yet to be revealed. 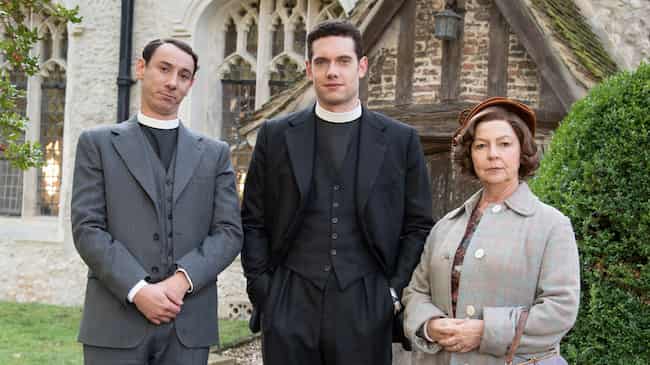 Also, Brittney said in a statement that he’s thrilled to be back on the set of Grantchester again.

He stated, “I’m thrilled to be back on set with my Grantchester family and back in our happy place. I’m also absolutely over the moon to be given the opportunity to direct an episode this series, it’s been a life ambition of mine and I can’t wait for the audience to see it (and also I can finally order Robson about!).”

List Of Guest Stars Who Would Be Appearing In Season 7

Later, PBS also revealed a number of guest stars who would be appearing in season 7 of Grantchester. Here’s the list of them:

Well, if any official release date is announced or any important further details are revealed, we will keep the readers updated!