Wayne Brady Is Set To Host The American Music Awards 2022

He is a regular on the American version of the improvisational comedy television series Whose Line Is It Anyway? American Music Awards 2022 is set to premiere on November 20, 2022, and will air live on ABC before streaming the following day on Hulu.

Let’s hear what Wayne has to say about his responsibilities as a host. That is massive news! Wayne stated in a press release that he is honored to be the host of the American Music Awards in 2022. He also mentioned that it is a big show and that he is bringing it all in this one night of glitz.

“I’m ecstatic and honored to host this year’s AMAs,” Brady said in a statement. “As a musician and music lover, it’s amazing to be part of a night where music fans make their voices heard. It’s a big show, so I’m bringing it all. The funny, the music, and the moves!”

Jesse also noted Wayne being the host and said good things about him. Wayne is unquestionably one of the most skilled people on the planet, according to Jesse. And they are delighted to have him host this year’s American Music Awards.

And then noted that it will be an amazing night of music and entertainment. Audiences should look ahead to this event.

Executive producer and showrunner Jesse Collins said, “Wayne Brady is undoubtedly one of the most talented people on earth and we are thrilled to have him host this year’s AMAs. Viewers should expect an incredible night of music, comedy, and fun!”

Wayne Brady also shared this announcement with her followers on Instagram. Check it out below.

The awards give recognition to the most popular artists and albums between September 24, 2021, and September 22, 2022. The nominees are already revealed, and you can check them out here.

Being the host of one of the most prestigious awards ceremonies is an exciting experience Wayne will have. But, while the awards are approaching, let’s look back at Wayne’s successful career.

He hosted the daytime talk show The Wayne Brady Show, Don’t Forget the Lyrics! on Fox, and Let’s Make a Deal since its 2009 revival.

Brady is a five-time Emmy Award winner, having won his first for Whose Line? in 2003, two more the following year for The Wayne Brady Show, and two more for Let’s Make a Deal. That’s quite thrilling. 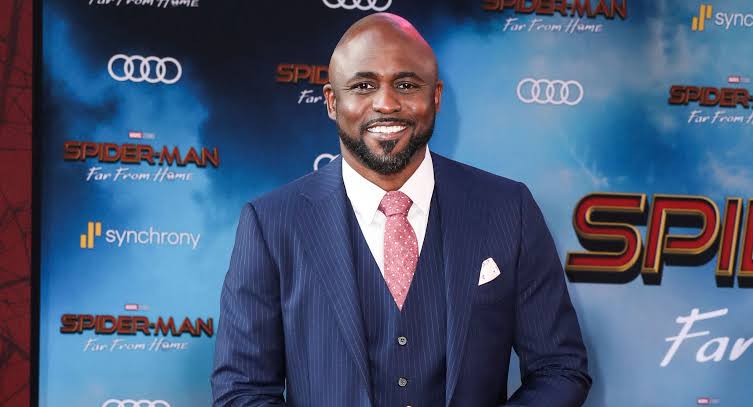 In 2009, he was nominated for a Grammy Award for Best Traditional R&B Vocal Performance for his cover of Sam Cooke’s “A Change Is Gonna Come.” As noted previously, Brady was declared as a contestant on season 31 of Dancing with the Stars on September 8, 2022. Witney Carson is his partner.

What are your thoughts on his appearance as a host? You are welcome to drop your opinions in the comment section below.