Watch the Teaser and Images of Gangs of London Season 2

Gangs of London is a British action crime drama television show created by Pulse Films & Sister. The show is inspired on the 2006 video game of the same name. It follows competing gangs and other criminal organizations in modern-day London. 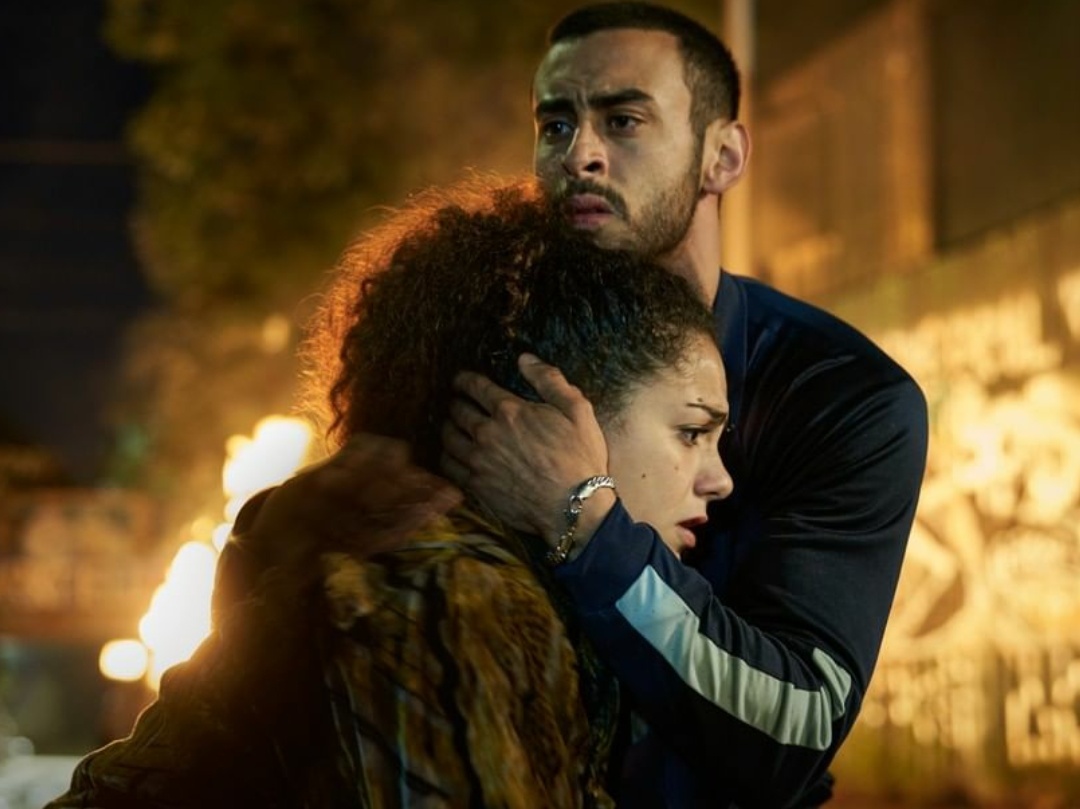 The show has recently gained popularity, and viewers were expecting to see another season. Production on the second season was suspended for 10 days in July 2021 when a staff member tested positive for COVID-19.

The second season’s shooting wrapped on December 14, 2021. Here’s what we know so far about the forthcoming season.

You may be wondering, “What about the release date?” We plunged right into the forthcoming show’s teaser. Season 2’s exact release date has yet to be confirmed, however we do know that it is expected to be released in 2022.

We’re just waiting for the official announcement. For the time being, we have another exciting piece of news in the form of a behind-the-scenes teaser that provides us a sneak peek. 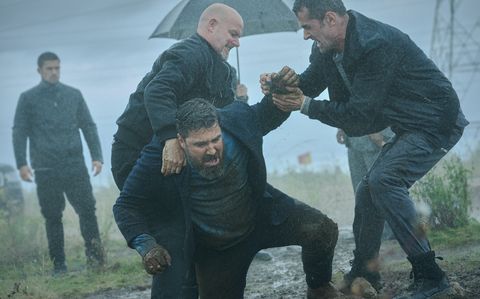 In a new behind-the-scenes preview, we get a glimpse of the upcoming bloodbath, complete with firearms and explosives. In a nutshell, the season 2 appears to be just as savage as the first.

The network claims that the next season of the thriller will be as violent and action-packed as the first, as gangs vie for dominance in the city. Watch the glimpse below.

A post shared by Gangs Of London AMC+ (@gangsoflondonus)

Did you like it? What do you think about the upcoming season? Well, we will talk about it in the comment section.

Wait, we’ve more to share That’s not it! The official first look images for the upcoming season were also released recently.

If you saw the season one finale, the first look images offered us a glimpse of Marian (Michelle Fairley), and the new photos indicate that she will be back after faking her own demise. 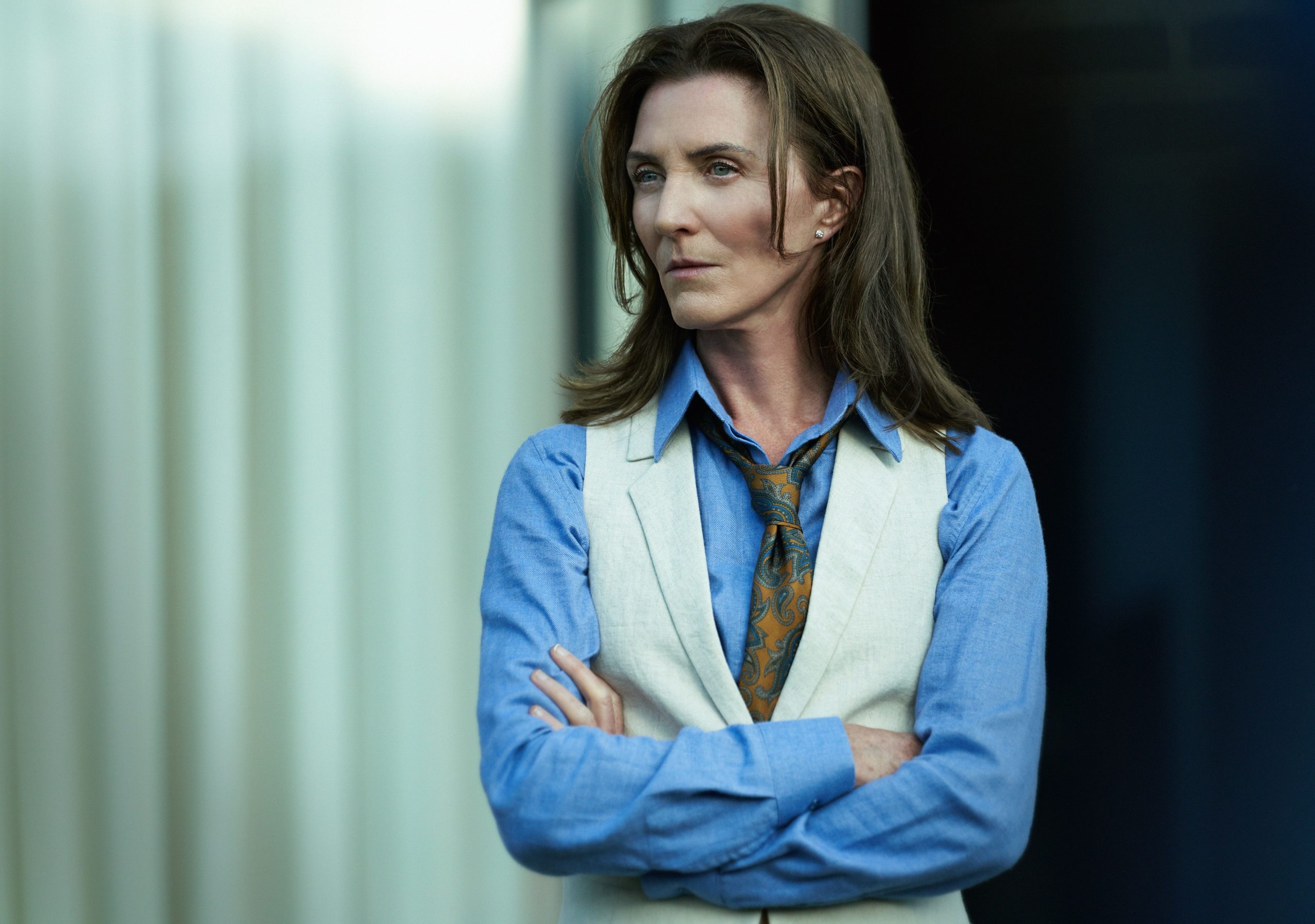 Season two will actually occur a year after the happenings of season one, thus much may have happened in the city and for the individuals in the intervening year.

Watch the official post below. This post includes all the first glimpse images at the upcoming season. ‘The Old Empire Has Fallen‘.

As you can see in the pictures above, we’re going to witness a lot of things. The first peek images are highlighted throughout this post as well. 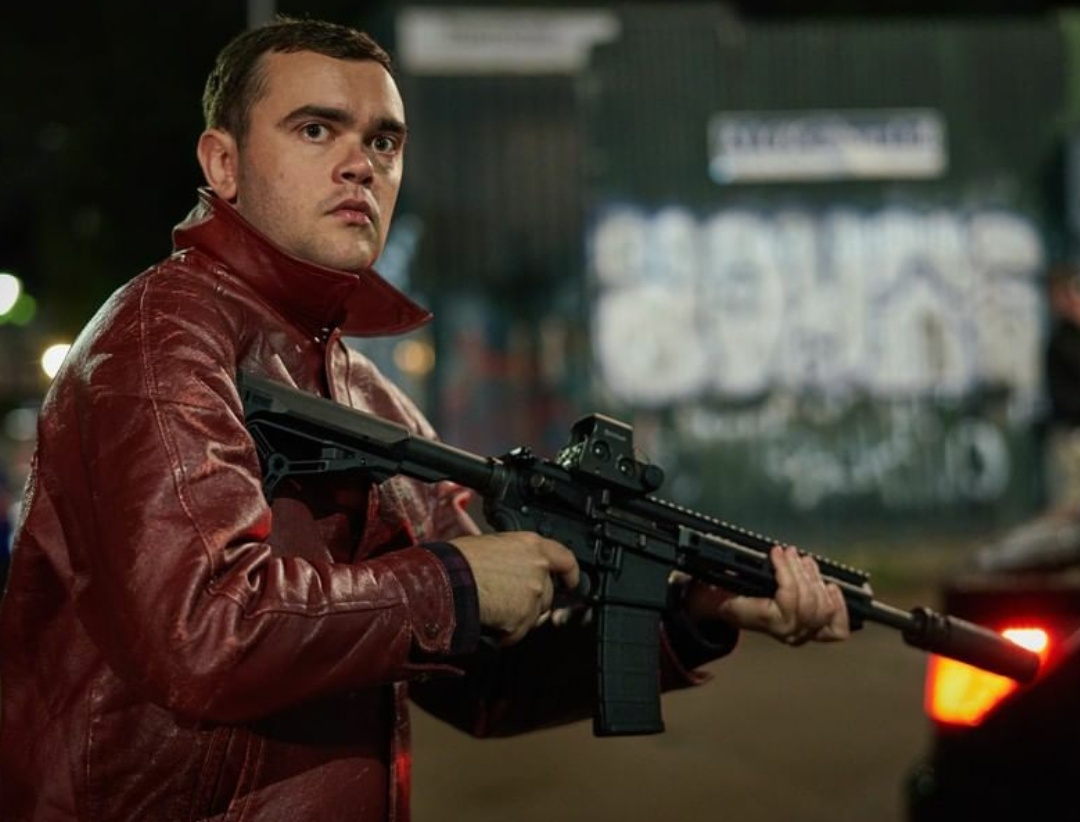 You can share your concerns in the section below. We will keep the readers updated once anything regarding the upcoming season comes to light. Toodles!