Shang-Chi will now be available to stream online. So, if you missed watching the movie in your nearby theatre, don’t you worry because Disney+ has got you covered.

Jumping straight to the point because we don’t want you to wait a lot on news like this, Shang-Chi and the Legend of the Ten Rings, from November 12th will be available for free stream on Disney+

Do I say more? 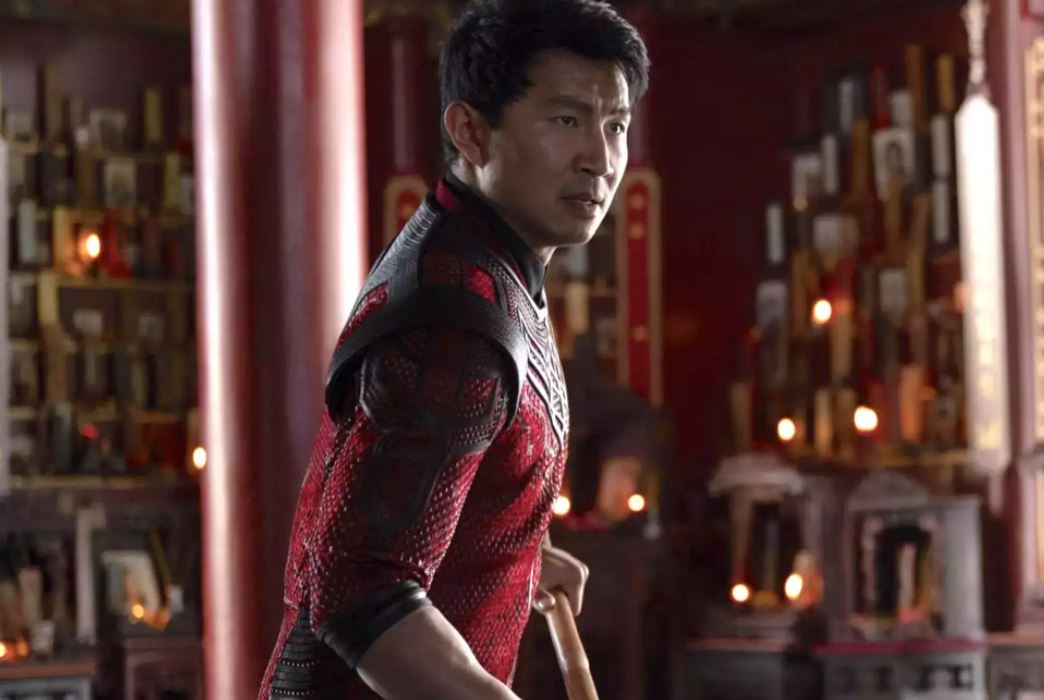 Well, thankfully we can at least watch the movie online. Boon for those who couldn’t rush to the nearest theatre to watch the film.

Shang-Chi, ever since its release has been in the headlines for so many reasons. Not only did it perform brilliantly in the box office but it also led to the marathon of many other movies to release in the theatres.

Therefore, it was time for the other lot of the world who have been deprived of a movie like Shang-Chi, to watch it online.

Shang-Chi releases on Disney+ on Nov 12

Shang-Chi and the Legend of the Ten Rings was released on September 3rd.

As per Disney, viewers will be able to stream Shang-Chi on the streaming platform from Nov 12 for completely free. Well, we might have second thoughts on that. It’s a bare minimum possibility for Disney+ to release a movie without additional cost for the audience. 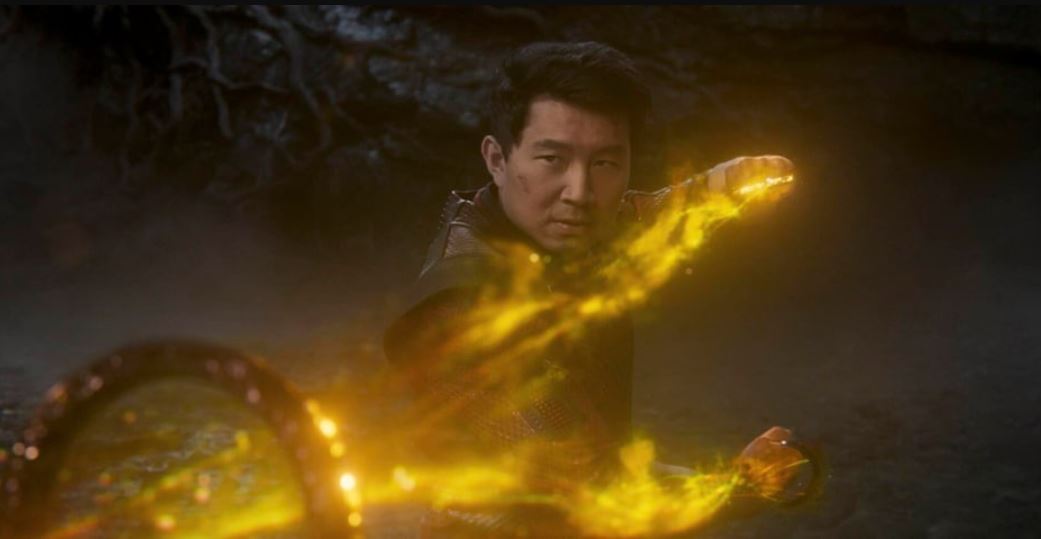 The expectation of the movie’s release is comparatively late than what we thought, but hey, at least we are getting a movie! What more could we want.

Oh, and there’s a bummer.

Shang-Chi is ready to coincide with Disney Plus Day, though. Disney Plus Day is more sort of a marketing campaign. It will host the inauguration of Shang-Chi on the digital platform. Moreover, it will be followed by Jungle Cruise and subscribers can watch it for absolutely no extra cost. 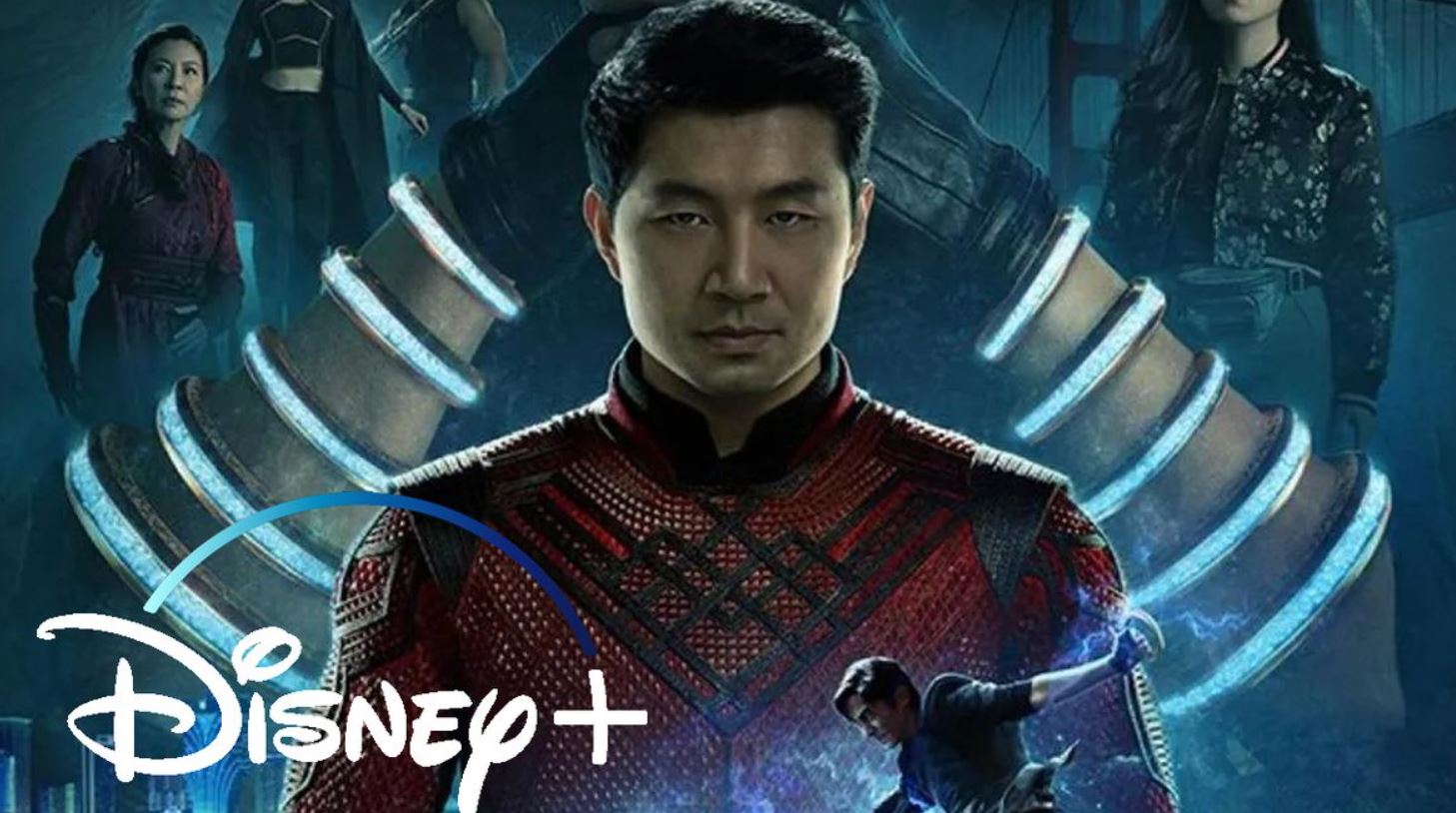 Furthermore, there will be a lot more that the audience can expect for Disney+ Day, including some of the amazing specials from Marvel Cinematic Universe on Disney and standalone performances of Star Wars characters such as Boba Fett.

Give me one reason why you wouldn’t want to tune in to Disney Plus Day?

“The inaugural Disney+ Day will be a grand-scale celebration of our subscribers across the entire company,” Chapek mentioned.

“This day of appreciation brings to life our mission to entertain, inform, and inspire fans and families around the globe through the power of unparalleled storytelling, and will become an annual tentpole event to be amplified across our global businesses.”