Netflix has been churning out some of the best shows in recent years. Starting from Stranger Things, Ozark and the rest of their roster have made it easy to lose track of all the exciting things coming down the pipeline. But one of their most underrated series is Warrior Nun.

Netflix’s Warrior Nun is one of the most underrated gems on the streaming service. It’s also one of the most explosive. The series has a unique approach to fantasy drama but it’s not for everyone.

The show is an action-packed thriller that centres around a 19 year old girl who gets trapped in a morgue and is now forced to fight demons with a group of other survivors attacking their convent.

The show is violent and includes some serious issues, but it’s also perspective and full of heart. 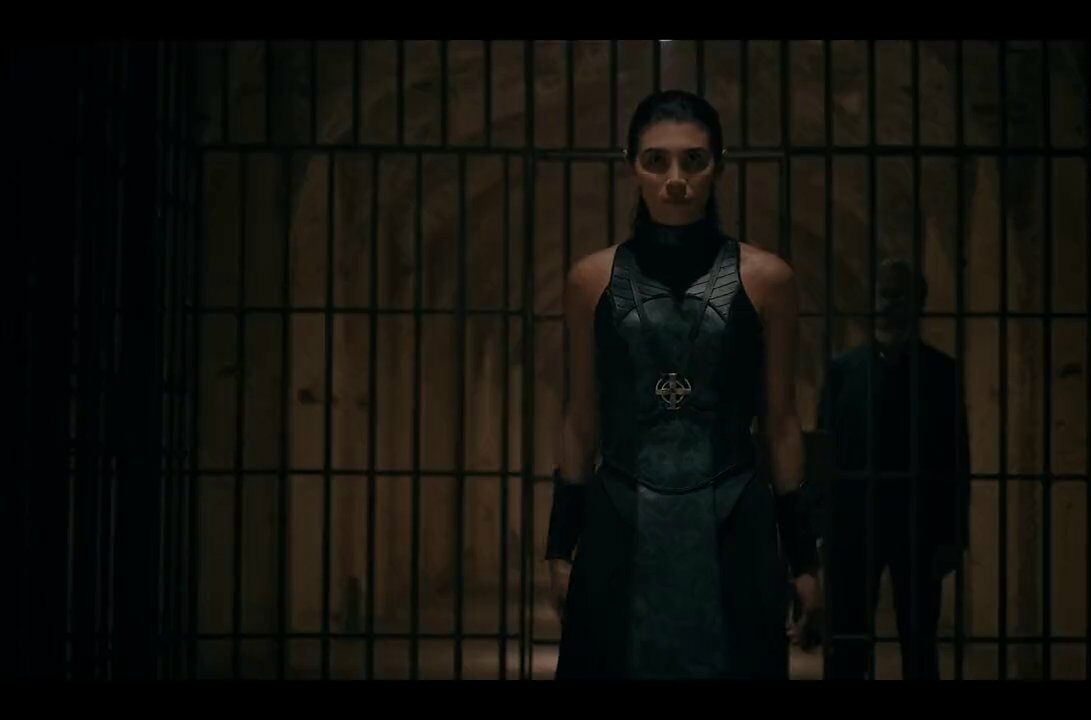 Warrior Nun is one of those shows that you can’t help but watch, even when you don’t want to. Its cast is amazing, and they each bring something different to their roles, whether it’s comedic timing or an unexpected emotion under pressure.

The story itself is gripping and unpredictable, which makes it easy to get sucked into as well as hard to stop thinking about after watching each episode.

The series has finally come after two whole years with its fresh season. The streaming giant has released the thrilling trailer. Check out this article to know everything.

When is Warrior Nun Season 2 Coming? 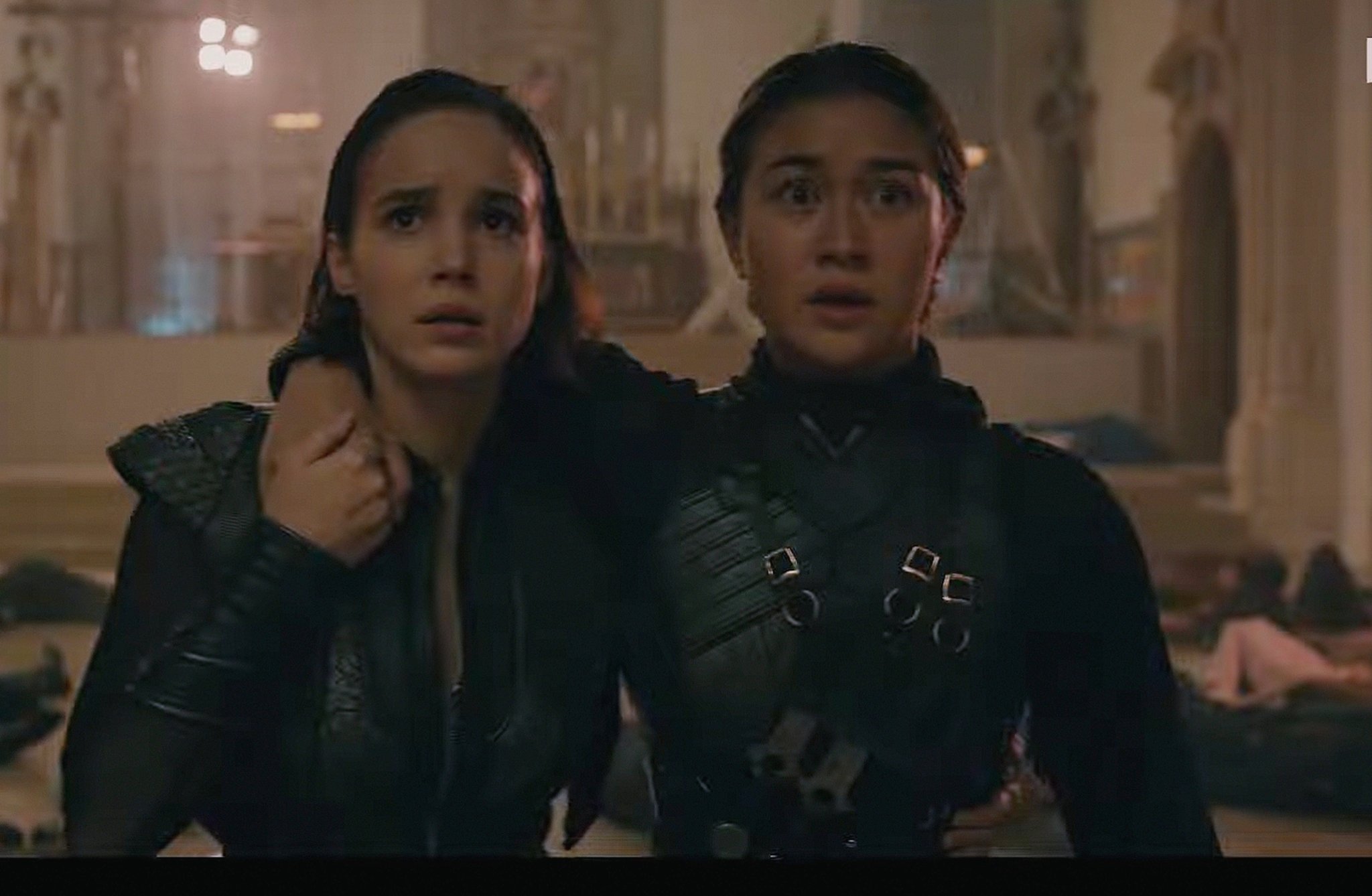 Fans of the original coming-of-age story are stoked for Season 2. The highly anticipated supernatural drama is finally here with a premiere date and a trailer full of shocks and surprises. The series has been slated for a release on November 10th.

The trailer left us on a big cliffhanger, and Season 2 brings us back up to speed with Ava, who is played by Alba Baptista.

Ava is back and more powerful than ever to help The Order of the Cruciform Sword prepare for the upcoming war against Adriel.

Throughout the trailer, there are many compelling scenes of characters drawing lines in the sand, with Ava tensely meeting back up with Father Vincent after he betrayed her last season. The demon’s influence has been growing since we saw him at his most powerful self.

Warrior Nun, based on the popular Warrior Nun comic book series gave an engaging first season that served as an introduction to the many problems that the Catholic Church grapples with in today’s world. 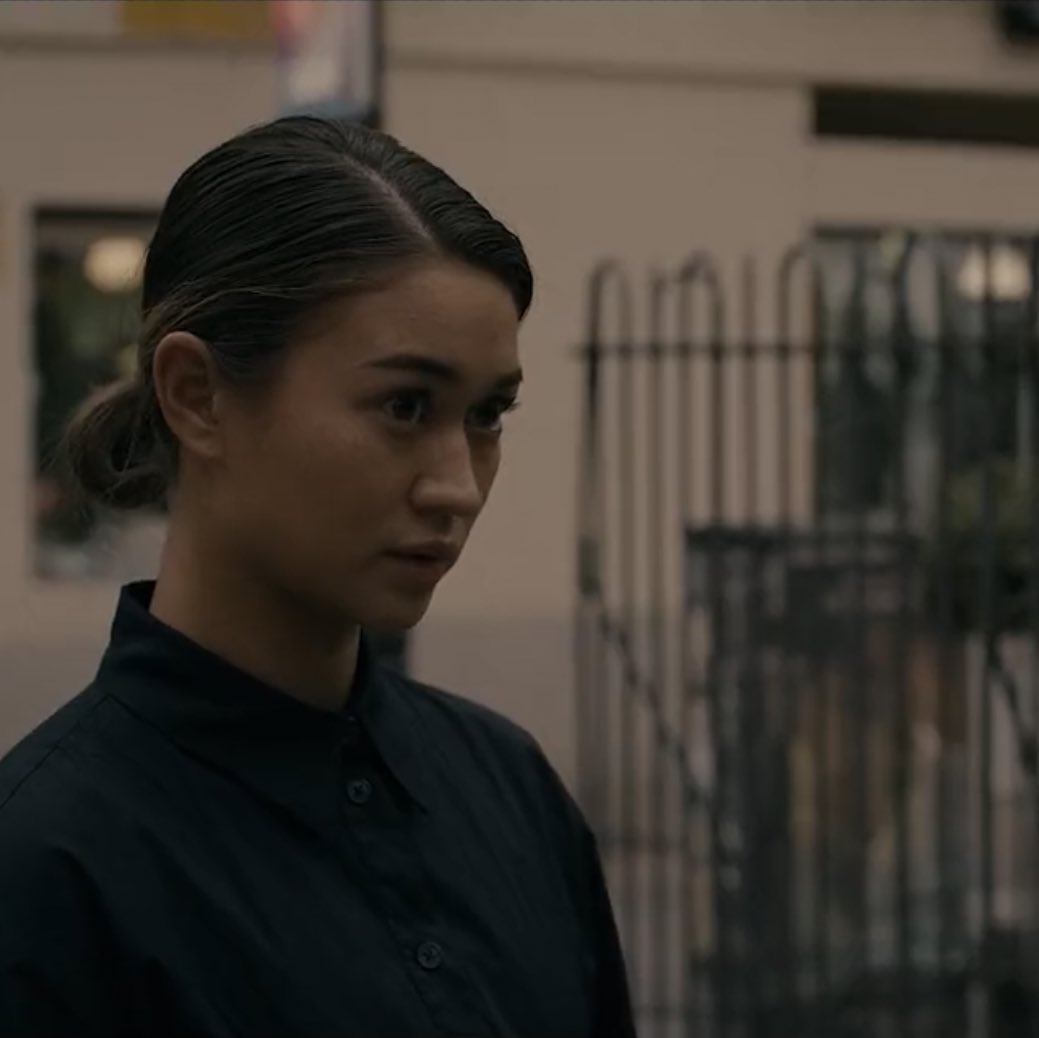 The rich lore made for a great story but it had good action, character development, and plenty of intriguing backstabbing.

With such a well-executed action and dark themes in the first season, this trailer can help assure viewers that Season 2 will be just as good with plenty of action that will stay satisfying as well as the series’ themes of corruption.

Who All Are Coming Back For Season 2? 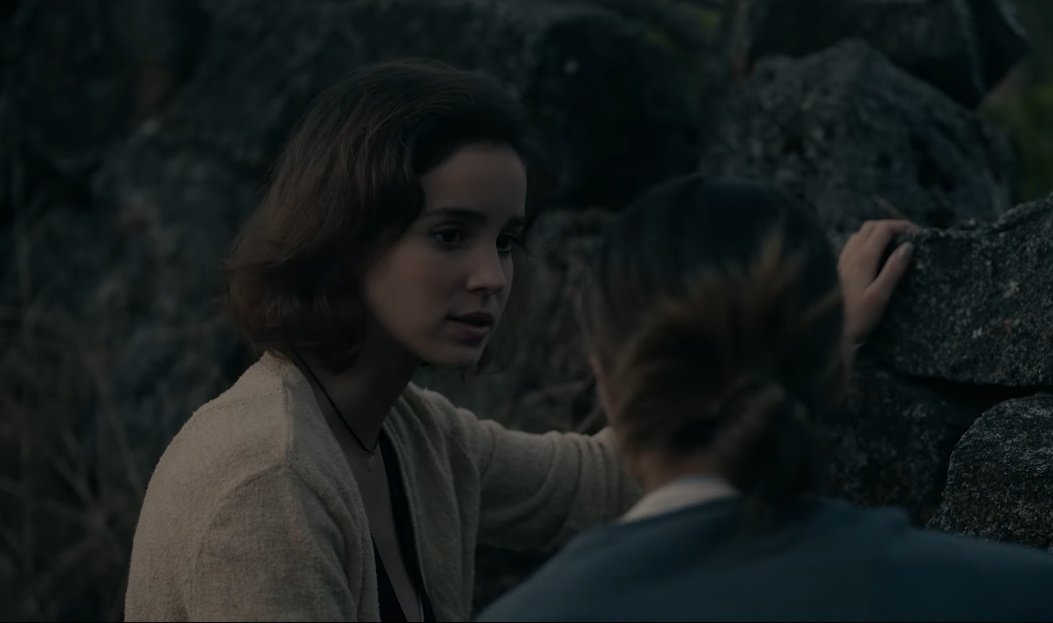