Just in case you needed a little sunshine in your day.

Finally, time for some more updates. The narrative of Warrior Nun centers around a 19-year-old girl who awakens in a morgue with a new lease on life and a supernatural artifact implanted in her back.

She realizes she is now a member of the ancient Order of the Cruciform Sword, entrusted with combating demons on Earth, and strong forces from both heaven and hell seek to find and control her. After the first season premiered a long time ago, spectators are wondering when season 2 will be released. And, fortunately, we have some interesting updates that you should be aware of. The show is coming soon, let’s dig deeper.

Everything About Warrior Nun Season 2

The series was already renewed for a second season in August 2020. And that was a happy moment for everyone. But it’s been a long time since anyone heard anything about the show once its renewal was confirmed.

Simon Barry, the showrunner for Warrior Nun, revealed something about the upcoming season. 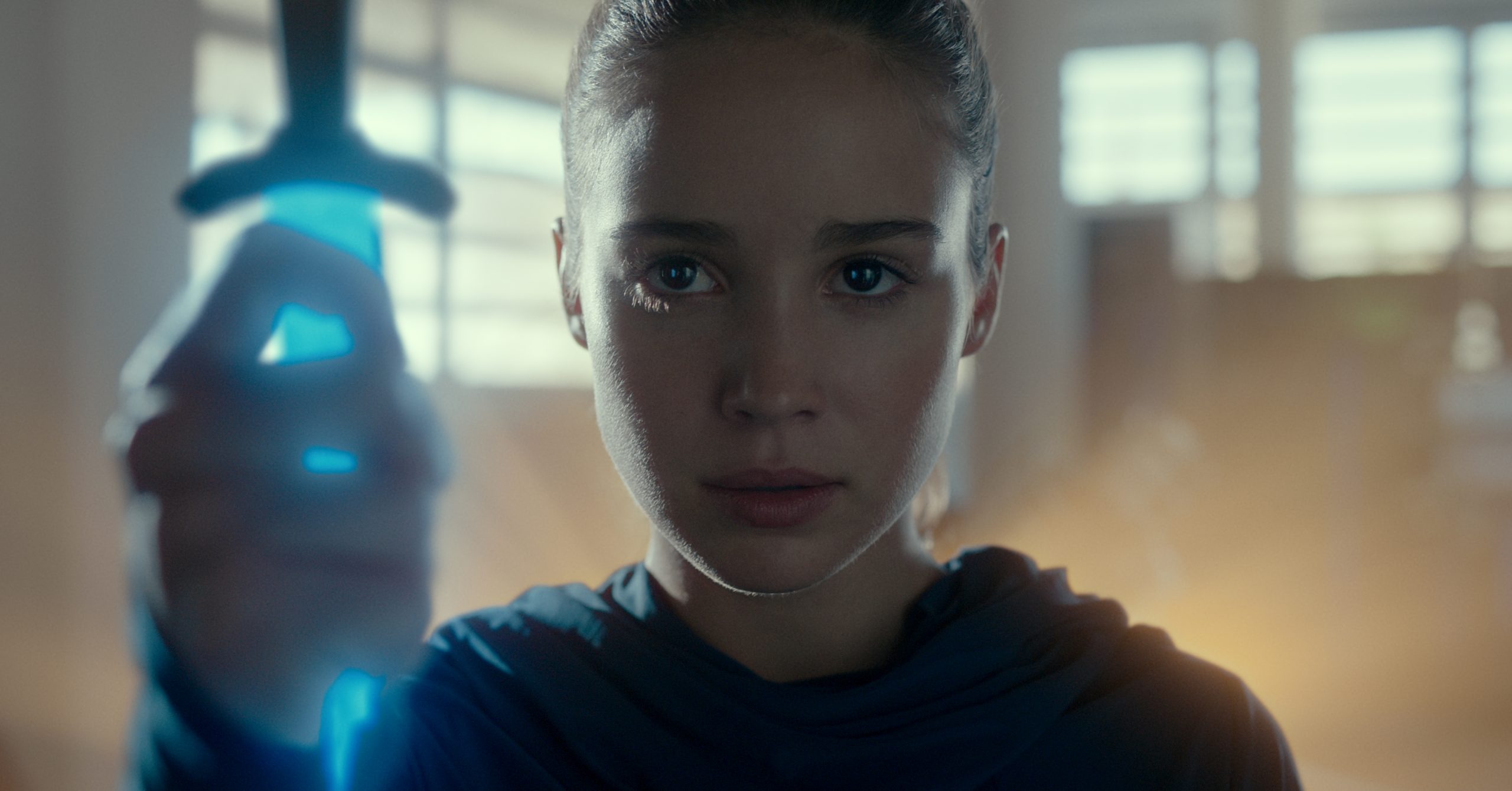 “When we were finishing Season 1, we had many more avenues to go down story-wise. So we created a folder thinking, hey, if we’re lucky enough to get Season 2, here are some things we could draw from. After seeing the show completed, we regrouped just to talk about ideas.”

Along with this, Netflix published a renewal update.

Warrior Nun has been renewed for a second season — watch the cast find out pic.twitter.com/FOFY4N4RhT

The Filming And Writing Of ‘Warrior Nun’ Is Already Complete

We don’t have many updates on the release, but it doesn’t mean the production isn’t completed. You’ll be happy to know that the second season’s script and filming are already successfully completed.

Simon Barry, Warrior Nun’s showrunner, also revealed in December 2021 that he has watched every episode of Warrior Nun Season 2. And referred to the season as ‘Holy Hand Grenade’.

Having watched all of #WarriorNun S2 this week, I can officially declare it a ‘Holy Hand Grenade’ season. Prepare yourselves for 💥💥#holyhandgrenade pic.twitter.com/VFphgVaXvV

Simon Barry Apologized To Fans For ‘No Updates’

Spectators are concerned that if the production is concluded, why is the second season taking so long to be released. Barry also stated something about it in March 2022.

In fact, he apologized to supporters for the lack of updates and indicated that the Season 2 trailer and release date have yet to be announced. And then added a little behind-the-scenes to keep the fantastic #WarriorNun fans going.

Sorry we have no update on S2 trailer or release date yet, so here’s a little BTS to keep our amazing #WarriorNun fans going. More to come. ❤️ pic.twitter.com/KDAVD6NqGi

What To Expect From The Second Season Of Warrior Nun?

Simon Barry hinted at what spectators can expect from the forthcoming season of Warrior Nun Season 2. And they decided that it will be a lot of fun to go on the mystery journey and unpack what they have shared.

“Well, I guess we were holding back so many secrets in a way in season one. The fact that we now have the cat is out of the bag, so to speak, in terms of the mythology of the show. I think it’ll be really exciting to take that journey and unpack what we’ve revealed. 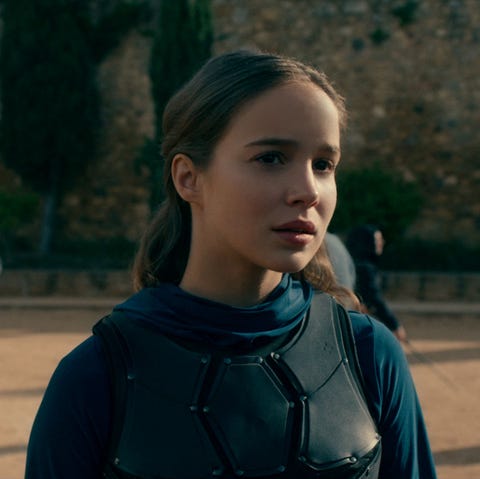 The appearance of Adriel, the relationship with Father Vincent, and also the stakes have changed for Ava and the other sister warriors. For me, it really is building on what we did well in season one — and hopefully doing a better job at season 2, if we get it.” 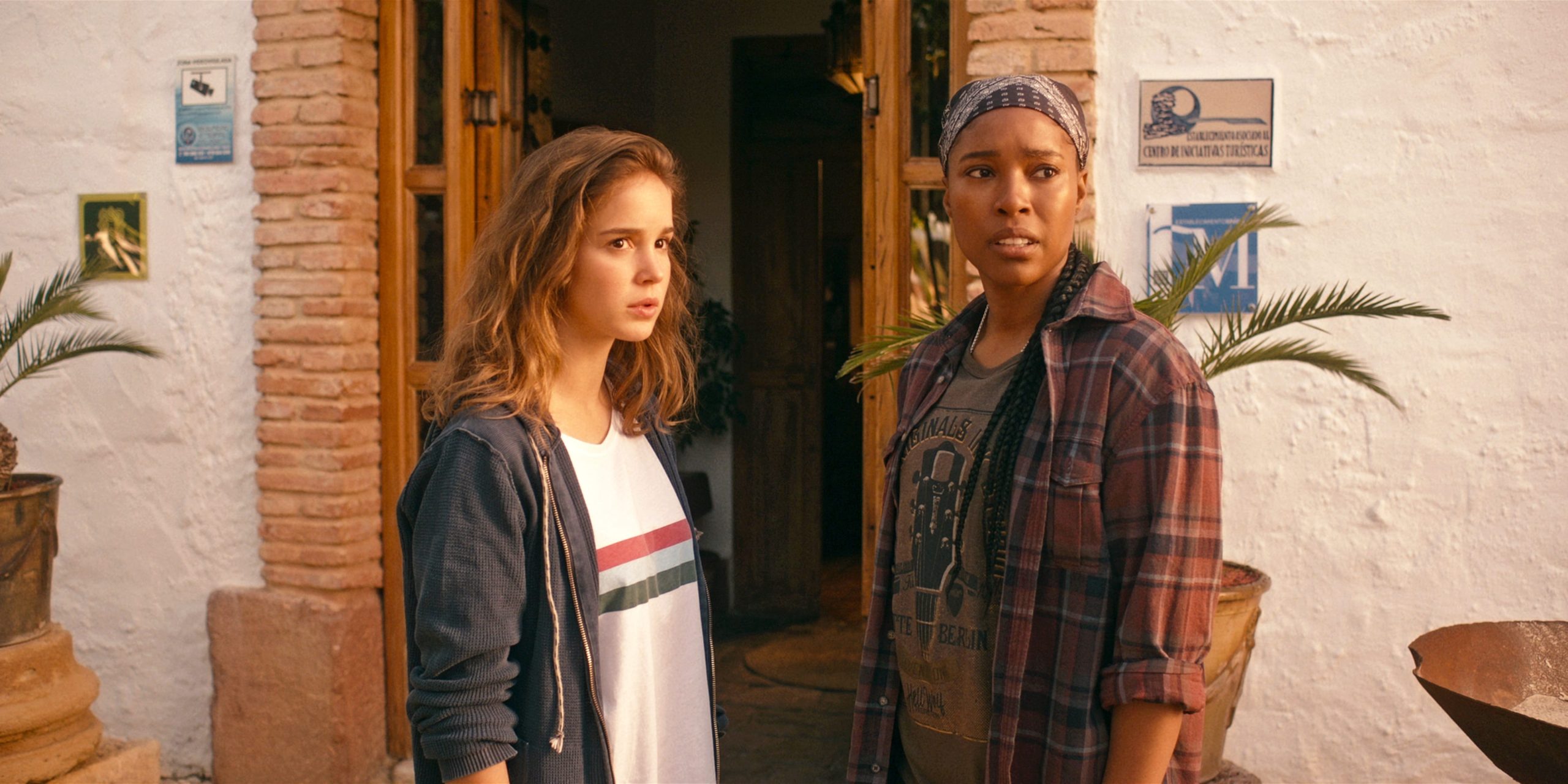 Well, what do you think about the updates? We understand your curiosity about the release date, but we expect to hear something soon. And we’ll keep you posted.