Better Call Saul fans raise your hands because it’s official. We all were missing Walter White and Jesse Pinkman in Better Call Saul, a spinoff to Breaking Bad. Season 6 of this series will reunite Bryan Cranston and Aaron Paul in its final season. The co-creator of “Better Call Saul” Peter Gould could not hold back this big news and revealed the two big characters, Walter White and Jesse Pinkman are finally making a guest appearance in the final season of the show. Read on to know more.

At the PaleyFest L.A 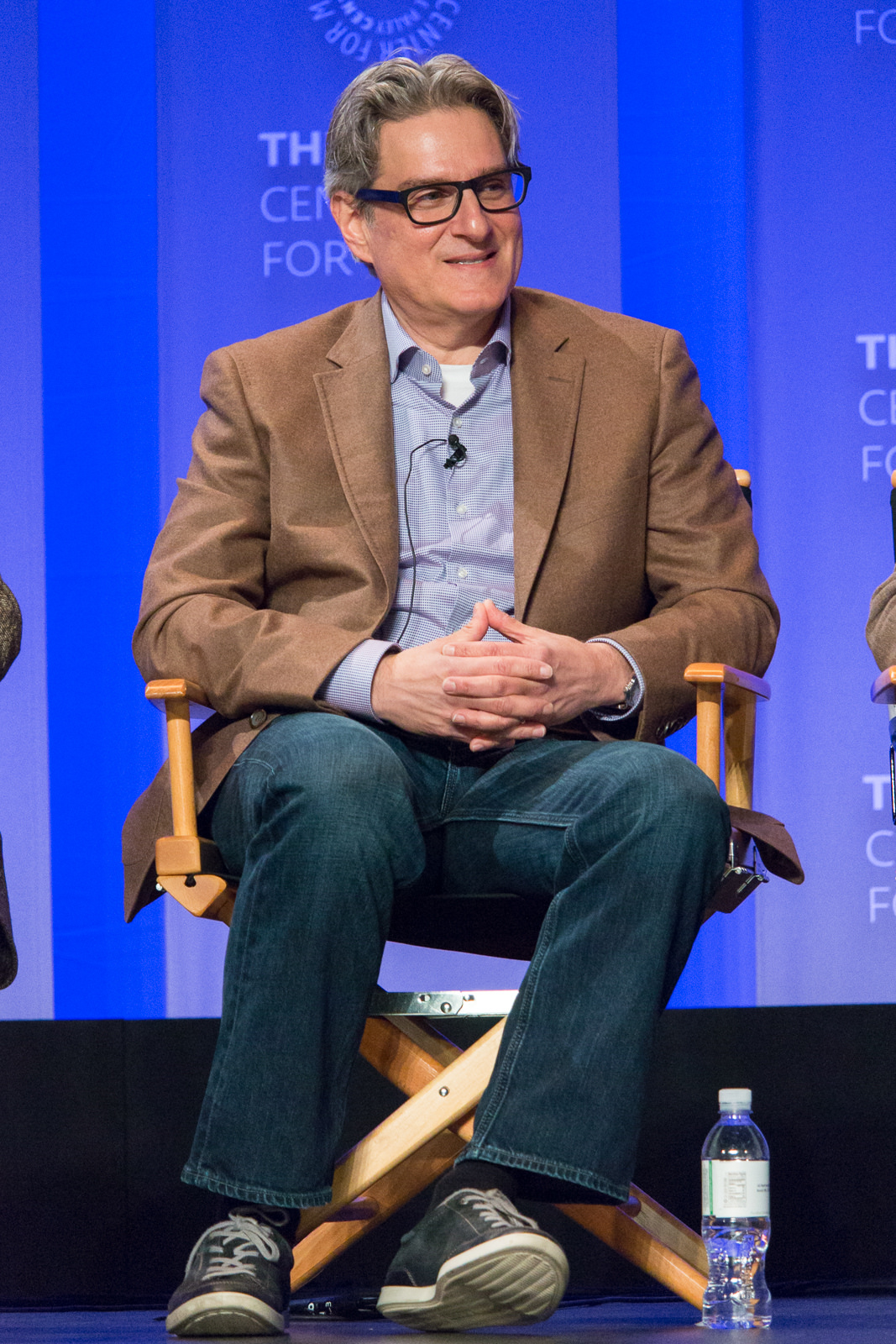 Breaking Bad is the brainchild of Peter Gould. He recently attended a panel about this AMC show at the PaleyFest LA, the annual promotional event. Peter said that he didn’t want to play coy about it but revealed information regarding Bryan Cranston and Aaron Paul. He said:

“I don’t want to spoil things for the audience, but I will say the first question we had when we started the show was, ‘Are we gonna see Walt and Jesse on the show?’ Instead of evading, I’ll just say yeah. How or the circumstances or anything, you’ll just have to discover that for yourself, but I have to say that’s one of many things that I think you’ll discover this season.”

AMC also officiated this news through its Twitter account. and wrote, “They’re coming back”. Interestingly, most of the stars from Breaking Bad have appeared in previous seasons of Better Call Saul.

Stars like Don Eladio (Luis Politti), the Salamanca twins (Luis and Daniel Moncada) and Steven Gomez (Steven Michael Quezada) from Breaking Bad made appearances on Better Call Saul. However, fans were surprised that the show did not reunite its two most epic characters.

Believe it or not, this news would want you to watch the original series once again. At the red carpet premiere of the Better Call Saul Season 6, Jimmy McGill (Bob Odenkirk), who leads the sixth season, stated that Better Call Saul and Breaking Bad will intersect more than ever. He stated:

“I personally feel that the two shows — Breaking Bad and Better Call Saul — are entwined even more than ever in the final season. And I think that’s surprising and cool, and it’s gonna make you want to watch Breaking Bad again.”

Not just this, co-creator Vince Gilligan stated that “it would be a damn shame” if Better Call Saul wraps up without Cranston and Paul. And why not, the two won multiple Primetime Emmy Awards for their epic performances in the previous series. They also appeared in the sequel film El Camino: A Breaking Bad Movie. 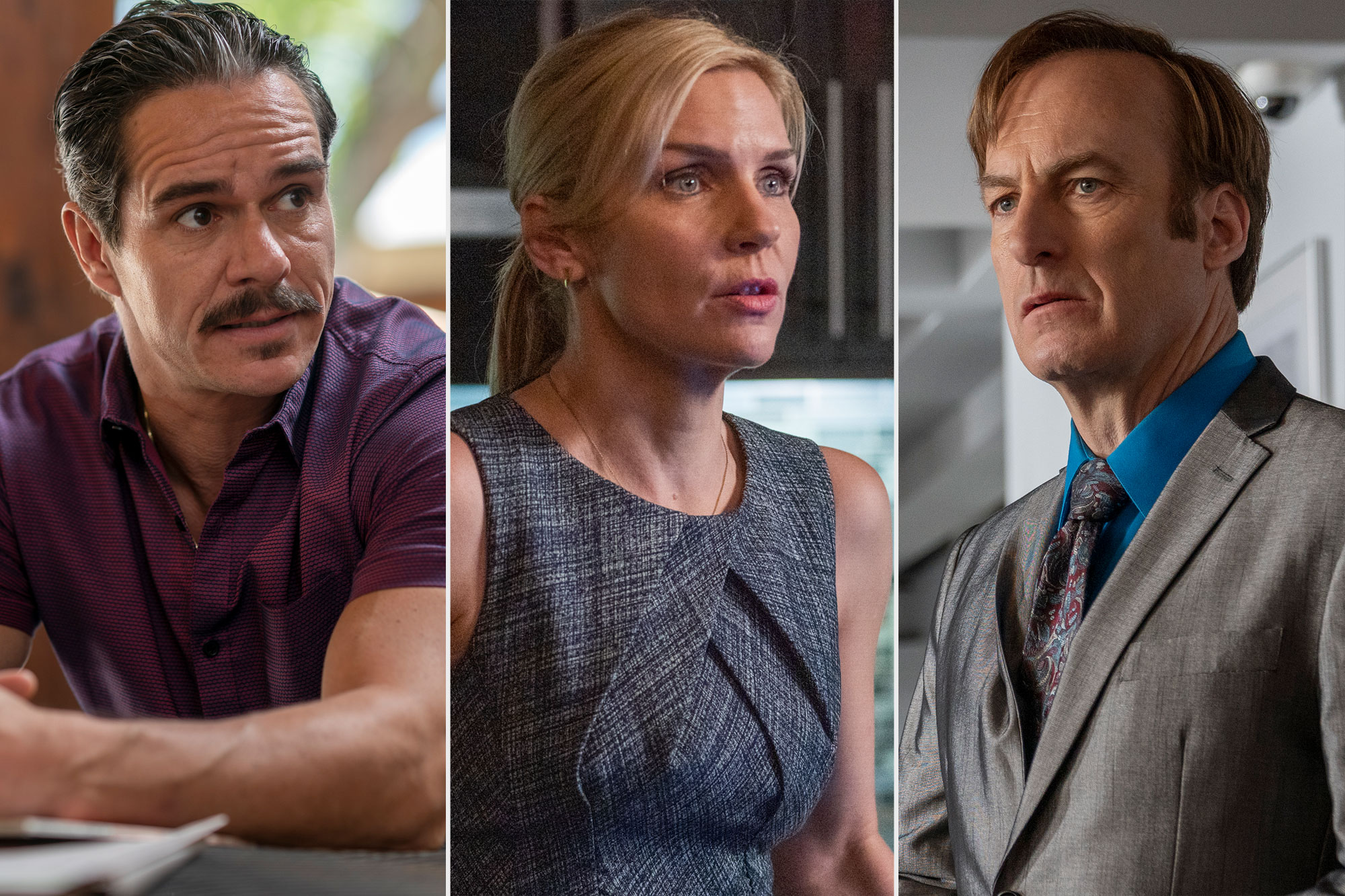 The American crime drama television series is created by Vince Gilligan and Peter Gould. Better Call Saul is a spinoff, equal and a prequel to the previous series Breaking Bad. The series is set in Albuquerque, New Mexico between the early to the middle part of the 2000s.

It depicts the story of Bob Odenkirk who is an earnest lawyer and former con artist. This role is played by Jimmy McGill who portrays the character of an egocentric defence attorney. He is also known as Saul Goodman. Season 6 of Better Call Saul is a perfect interjection between Breaking Bad and the prequel. Gould once revealed in an interview, “Anybody who watches the show carefully and is thinking about where this is all going, one of the questions you have to ask yourself is: ‘What does this man deserve?’ […]

Not just: ‘What’s going to happen to him?,’ but ‘What would be a deserving end to this? Does Jimmy McGill/Saul Goodman/Gene Takovic deserve death? Does he deserve love?

What would be the most fitting end for this guy – for the show? Obviously, the end for everybody is death, but that may not be where we leave this guy. Is there any way for him to win any redemption after everything that he’s done?”

According to Gould, Better Call Saul’s end will shed new light and fans will see the story of Breaking Bad in a different way. Given that Better Call Saul is ending with season 6, the prequel is assumed to have been linked up with the stories in Episode 1 of the “Breaking Bad Season 1”.

Season 6 of Better Call Saul is divided into two parts. Part 1 of the final season consists of seven episodes. If you’re wondering when are they going to air it, allow me to reveal. Two episodes from this part will air on April 18. Thereafter, it will be one episode per week. However, Part 2 of the final season will be aired on July 11, 2022.

Intriguing Characters of Walter and Jesse Did you know that the title “Breaking Bad” is a Southern colloquialism, which means “to raise hell”. The series premiered in 2009 and since then the characters of Walter White and Jesse Pinkman have ruled the series.

The role of Walter was played by Bryan Cranston while Aaron Paul played Jesse Pinkman. The series narrates the tale of Walter White, an underpaid, overqualified and dispirited high-school chemistry teacher who is recently diagnosed with stage-three lung cancer.

Walter takes the path of crime, partnering with his former student Jesse Pinkman, who is a crystal meth cook and dealer. The two start producing and distributing crystal meth to secure Walter’s financial future before he dies. 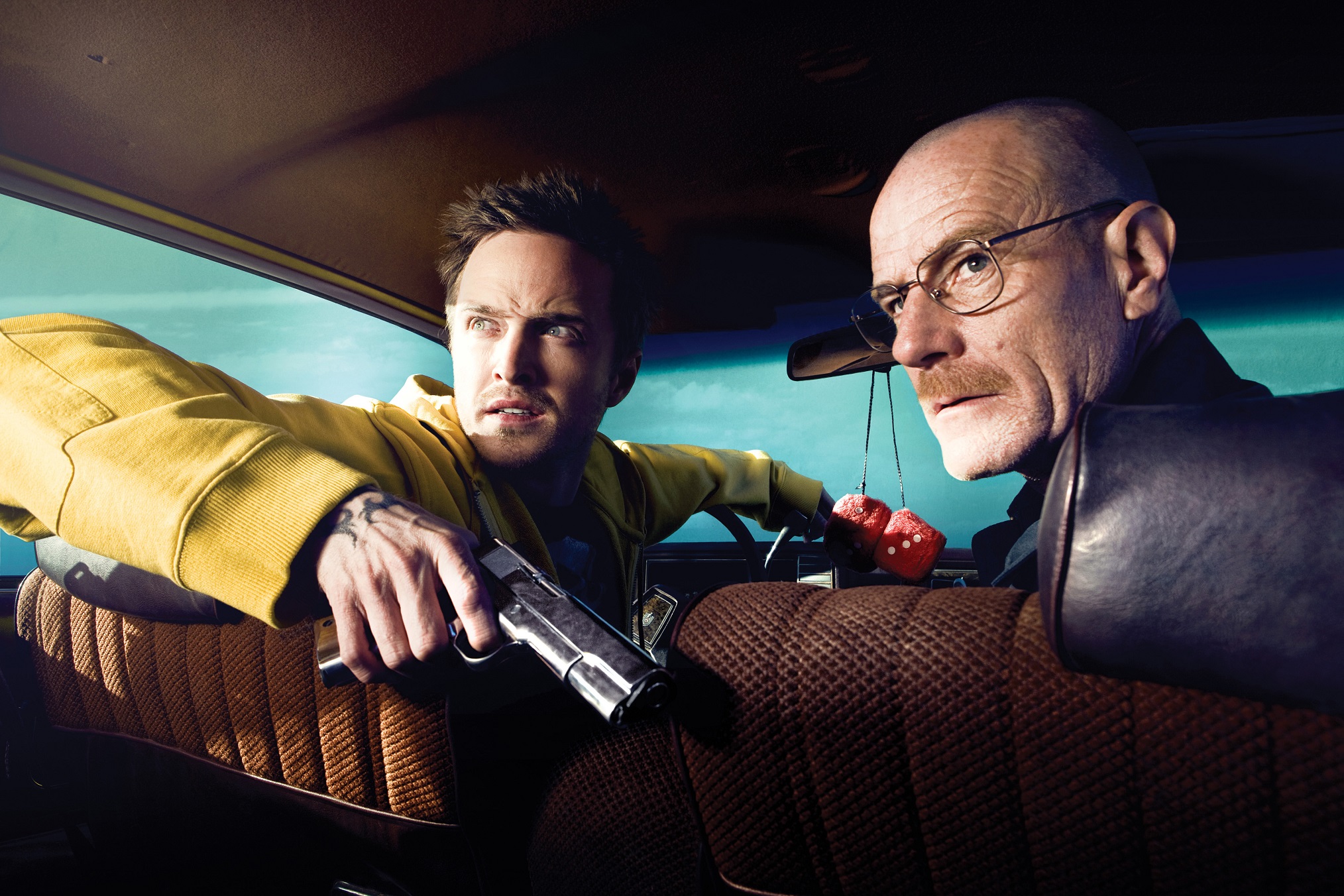 The two characters encounter several dangers of the criminal underworld during their journey in the drug trade. FYI, Jesse Pinkman is the only character who appeared alongside Walter in every season of Breaking Bad.

Breaking Bad received unanimous critical acclaim since its release. The show has been lauded by critics as one of the greatest television series of all time. The series received several accolades such as: