Walker Gets Renewed for Season 3 by The CW

Walker is an American TV show that includes a combination of crime, action, and drama. So far, it has received an IMDb rating of 6.1 out of 10, meaning that it has garnered a positive response from the audience so far. The show is currently airing season 2 on the network, while it just got renewed for season 3 by the network. 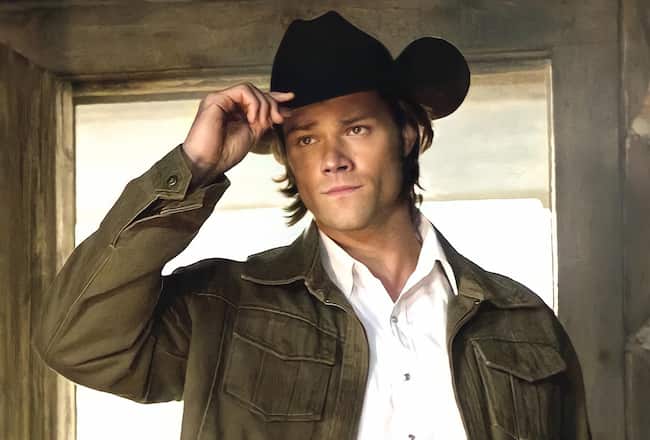 CW announced the renewal for seven of its current series. The network announced renewals for multiple other series like season 5 for All American, Season 9 of The Flash, season 4 of Nancy Drew, season 3 of Kung Fu, season 7 of Riverdale, season 3 of Superman and Louis, and season 3 of Walker.

Talking about the renewals, the CW Chairman and CEO Mark Pedowitz said in a press release that the renewals ‘will serve as the start of a solid foundation utilizing some of our most-watched series for us to build on for next year and beyond.’

It seems like the series might get more renewals after this as he continued to say, ‘we look forward to adding new and returning series to help strengthen and expand our multi-platform footprint.’

More About The Walker

In the popular series, a widowed father and Texas Ranger, Cordell Walker, goes back to Austin after a year, His aim for returning home is trying to reconnect with his children and parents after being undercover for a year. In an attempt to do so, he finds clashes within the family and also discovers new common grounds with his new partner. At the same time, he grows suspicious of his wife’s death. 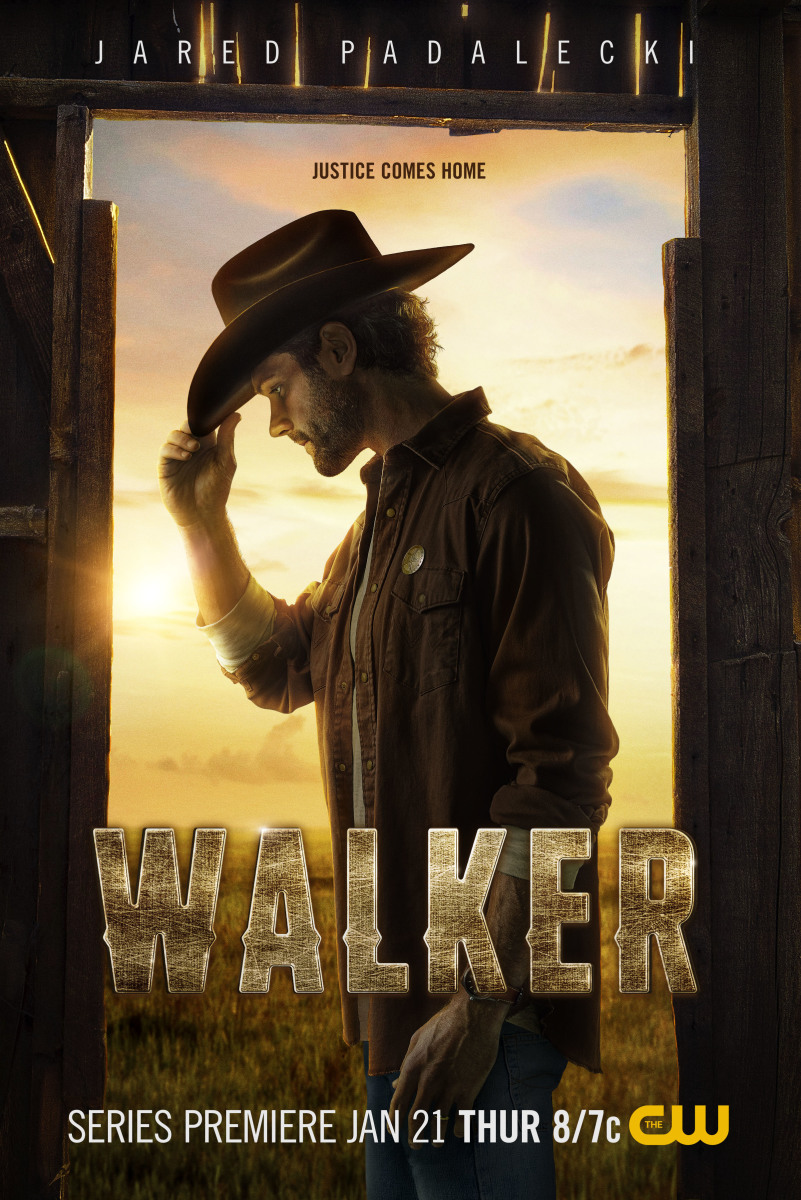 In the series, he is portrayed as one of the old-fashioned heroes of the West. He is a relentless foe but also a protective friend to those near him. Cordell is said to stop at nothing when it comes to bringing justice to a criminal.

The series has been created by Anna Fricke. It is a reboot of the series by the same name from early the 1990s. It stars Molly Hagen, Jared Padalecki, Violet Brinson, Mitch Pileggi, Coby Bell, Keegan Allen, Jeff Pierre, Odette Annabelle, and Kale Culley.

It is executively produced by Dan Lin and Anna Fricke, Lindsey Liberatore, Jared Padalecki, and Jessica Yu. It is produced by John K. Patterson.

Ratings For The Show

The show airs on Thursday nights. Its season 2 averaged a rating of 0.12 rating in the 18-49 demographic. In the same day +live rating, the series garnered over 952,000 views. But if you compare the stats with ratings of season 1, it is down by 40%. In demo and over 28% in viewership. However, when it comes to traditional ratings, it is one of the most-watched shows on the whole network.

While Walker was renewed, there are many shows like Whose Line Is It Anyway, Homecoming, Batwoman, and many others whose fates have not been sealed yet. Renewal of Walker shows that the network has confidence and faith in the show.

Although the series has been renewed for season 3, its performance will determine whether the fans will get to see more series or not. But for now, they can kick back, relax, and watch the drama unfold on the show.