The fan favourite project from the American rapper, Wale, More About Nothing is finally on all the streaming platforms. 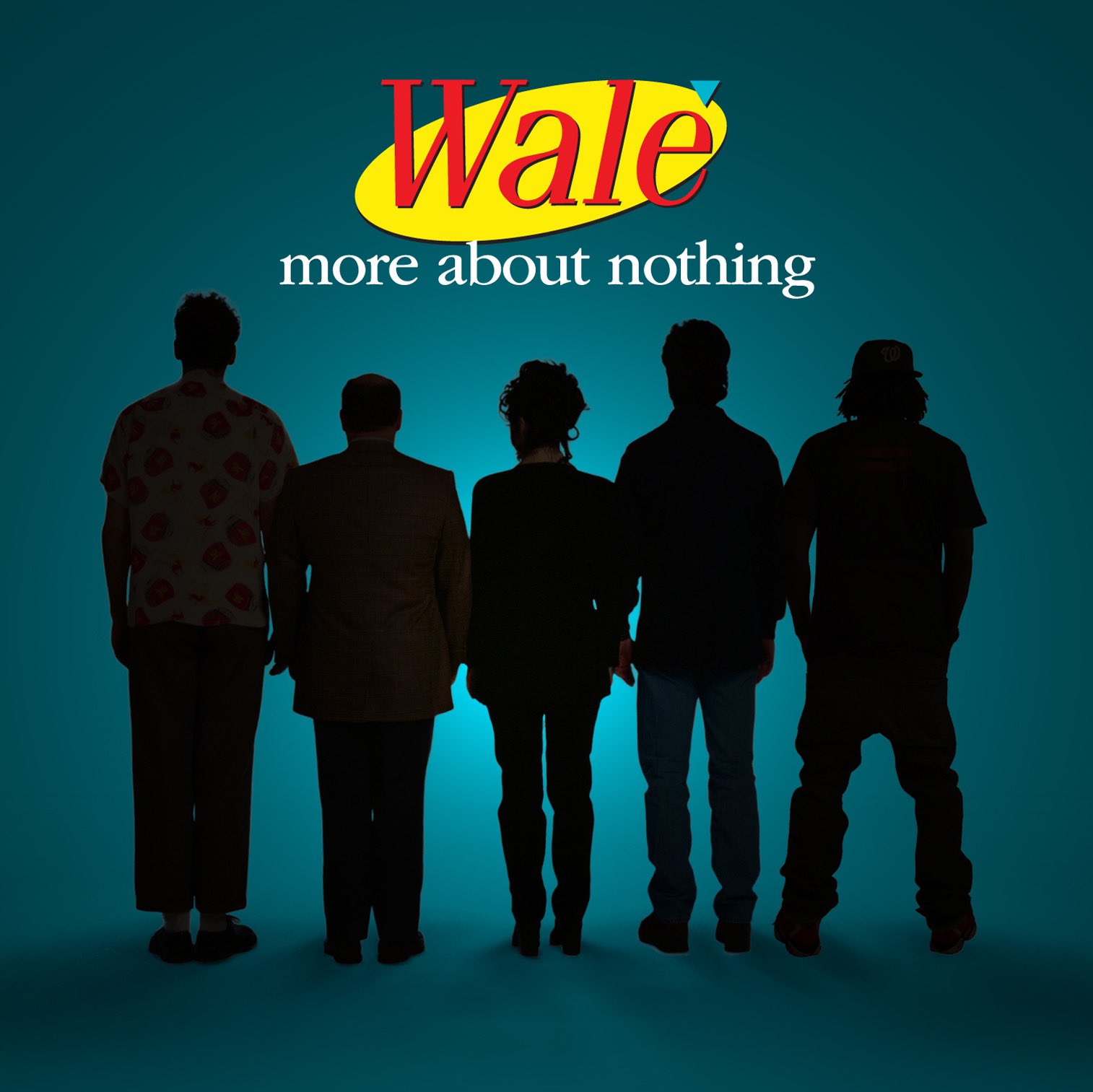 Dropping it back in 2010. Wale announced that today, the world will be able to listen to the album on every streaming platform out there.

Wale, More About Nothing

It features Wiz Khalifa and Daniel Merriweather, some of the most influential artists of that time. Most of the record has snippets from the Seinfield show which come off as using those conversations to talk and rap about something that he deeply cares about.

Last year, Wale released the follow up to his 2012 mixtape Folarin with the equally successful Folarin II.

The record More About Nothing was now of those records from the early 2010s that didn’t get the shift to the streaming platforms for various reasons. One of the biggest problems with the album was that it had sampled too many skits from the popular 90s sitcom, Seinfield. 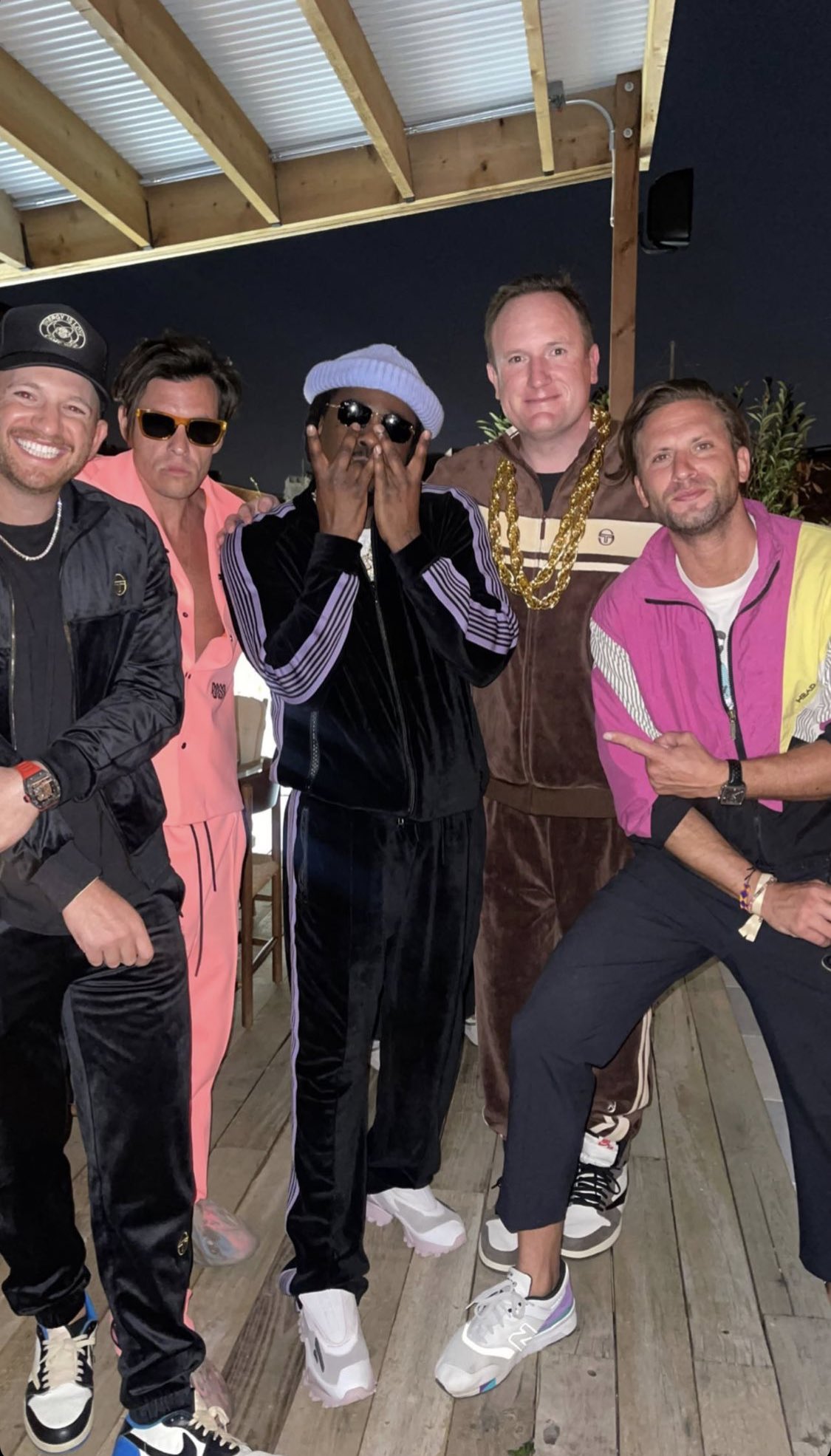 In a tweet last month, Wale cleared up rumours about the mixtape being released this year. The tweet was thanking Jerry and Seinfield as he helped Wale clear the copyright issues from the Seinfield production company.

While we will encourage you to check out this album, some of the tracks are missing, mostly because of the Seinfield copyrights we talked about earlier. So, still, the best way to experience this record is to buy the vinyl or have it on your phone from 2010 itself.

Shoutout Wale for putting More About Nothing on streaming. Last time he made good music btw

While I do not agree with this tweet, I have to say More About Nothing might be his best album to date.

Umm excuse me @Wale why you didn’t put (The trip ) on more about nothing. Literally one of the best track on the mixtape😭😪.

While Wale has released the album after so many trials and tribulations, some of the tracks had to be cut so that the rest of the album could be made available for streaming.

Pay Me No Mind is every guy right now, listening to More About Nothing and driving off to the sunset, remembering all the good times and the bad ones back in 2010. That’s a vibe.

Many fans, like That One Crip Dude, are appreciating the effort that Wale and his team did to bring this masterpiece to the modern streaming platforms.

With another one of the golden albums from the non-streaming era finally entering the digital zone. It is another step forward toward preserving the achievements of the past. 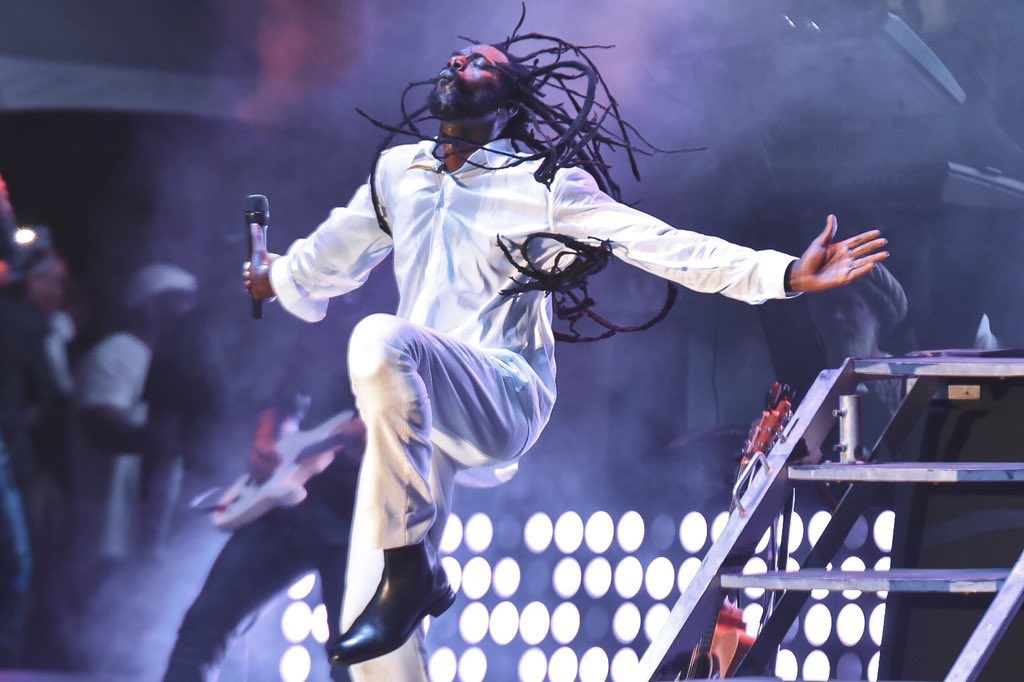 In the 1700s works of music or literature couldn’t be preserved for various reasons. And while the most popular of that era might still be present in this world. But the failed ones or the works that were ahead of their time couldn’t be brought into the digital age.

Wale’s More About Nothing is an amazing example of that concept. And we are glad that such an album has been preserved for the next generation of rappers to take inspiration from.