Vinland Saga Season 2 is one of the most anticipated series of 2023. The series premiered its first episode on Monday, 9th January 2023. WIT Studio produced the first season. MAPPA will be producing the second season of Vinland Saga. The second episode will hit the screen on Tuesday, 17th January 2023, at 12:30 AM JST. 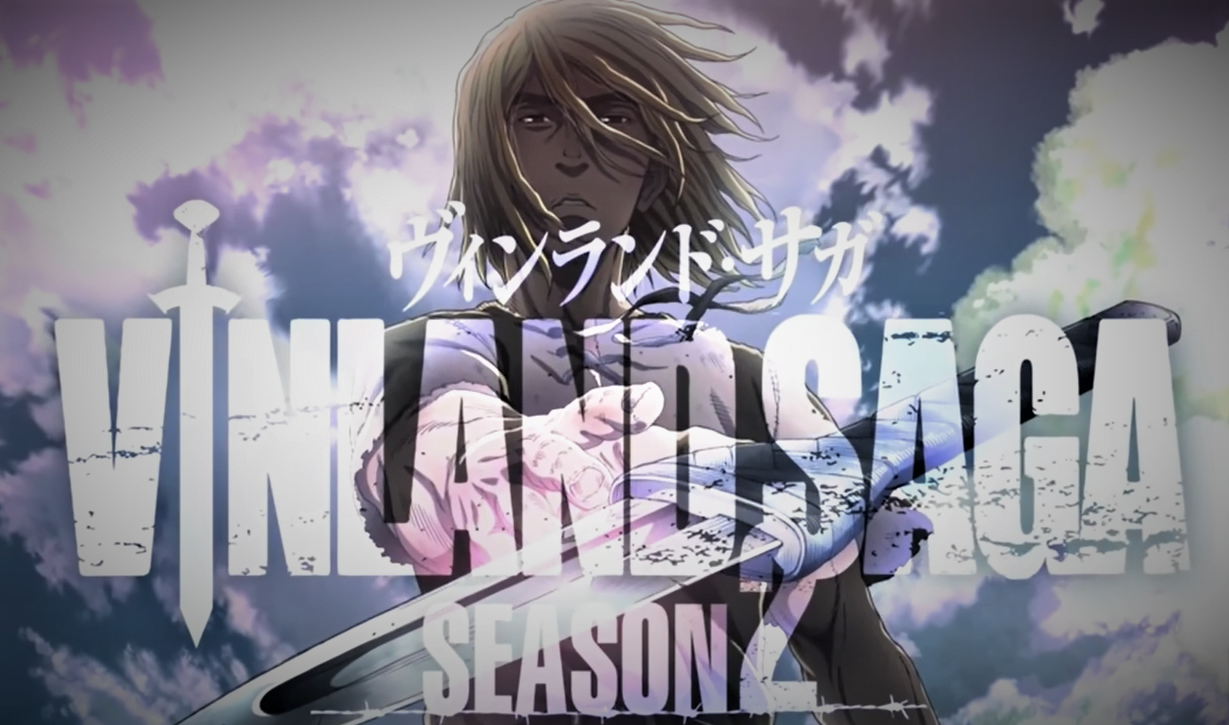 Season 2 Episode 2 will release on Tuesday, 17th January 2023 at 12:30 AM JST. Most international fans will be able to stream the episode on Monday, 16th January 2023. The timings will be across the globe.

International viewers can watch the episode at the following times:

Season two of Vinland Saga is available to stream on Crunchyroll and Netflix. Crunchyroll is simulcasting the series, so International fans will be able to watch the series after an hour after its Japanese release.

The story starts with Einar, who lives on a farm with his mother and sister. One day, some people attack their village. They try to escape, but unfortunately, an arrow hits Einar’s mother. Einar’s mother collapses, and he tries to help her run. 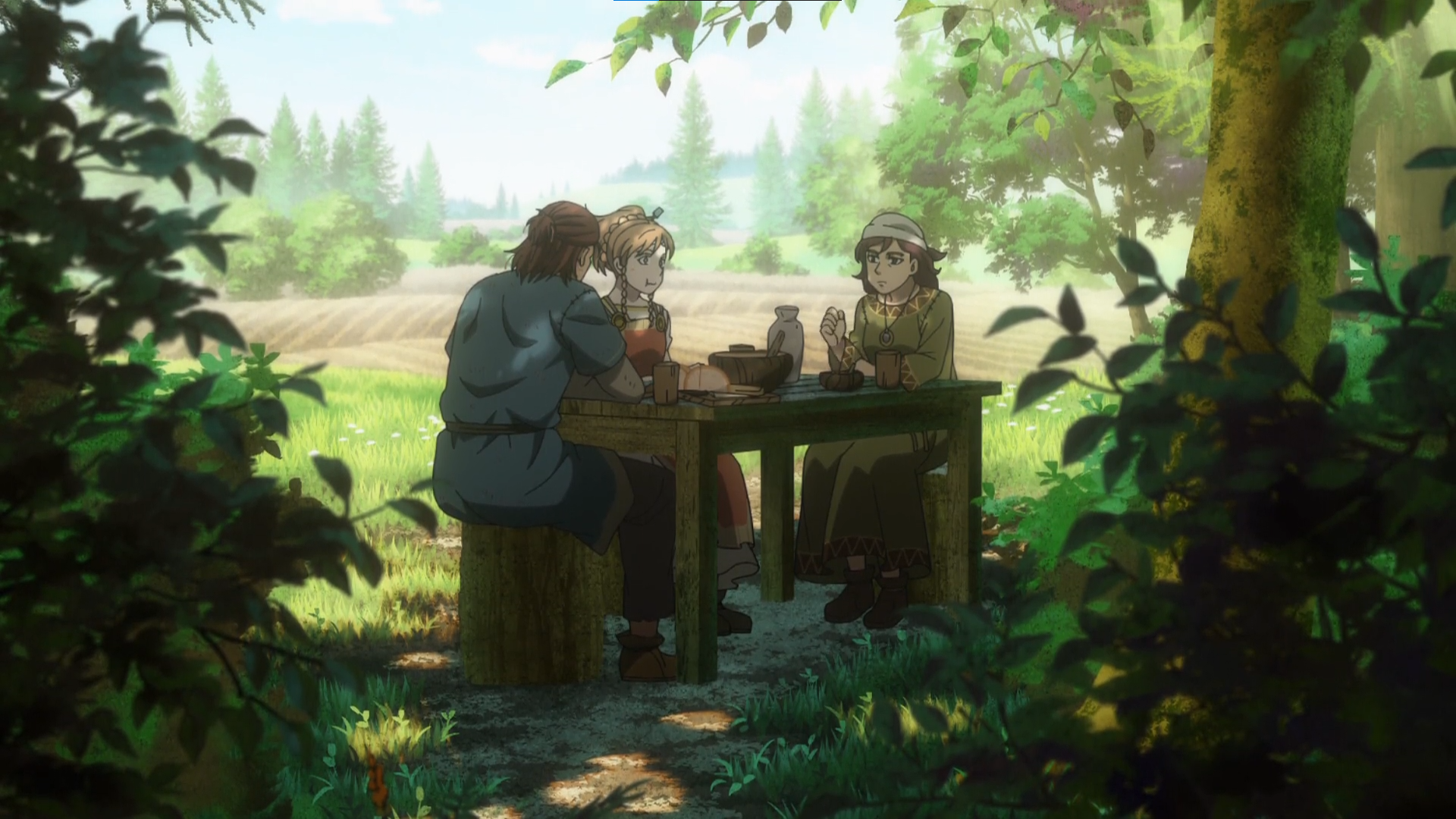 She refuses and asks Einar to take his sister to run and survive. Because by living, they can win against this life. However, after His mother passes away, Einar freezes, and the intruders try to take away Lotta, Einar’s sister. Lotta stabs the man to escape. 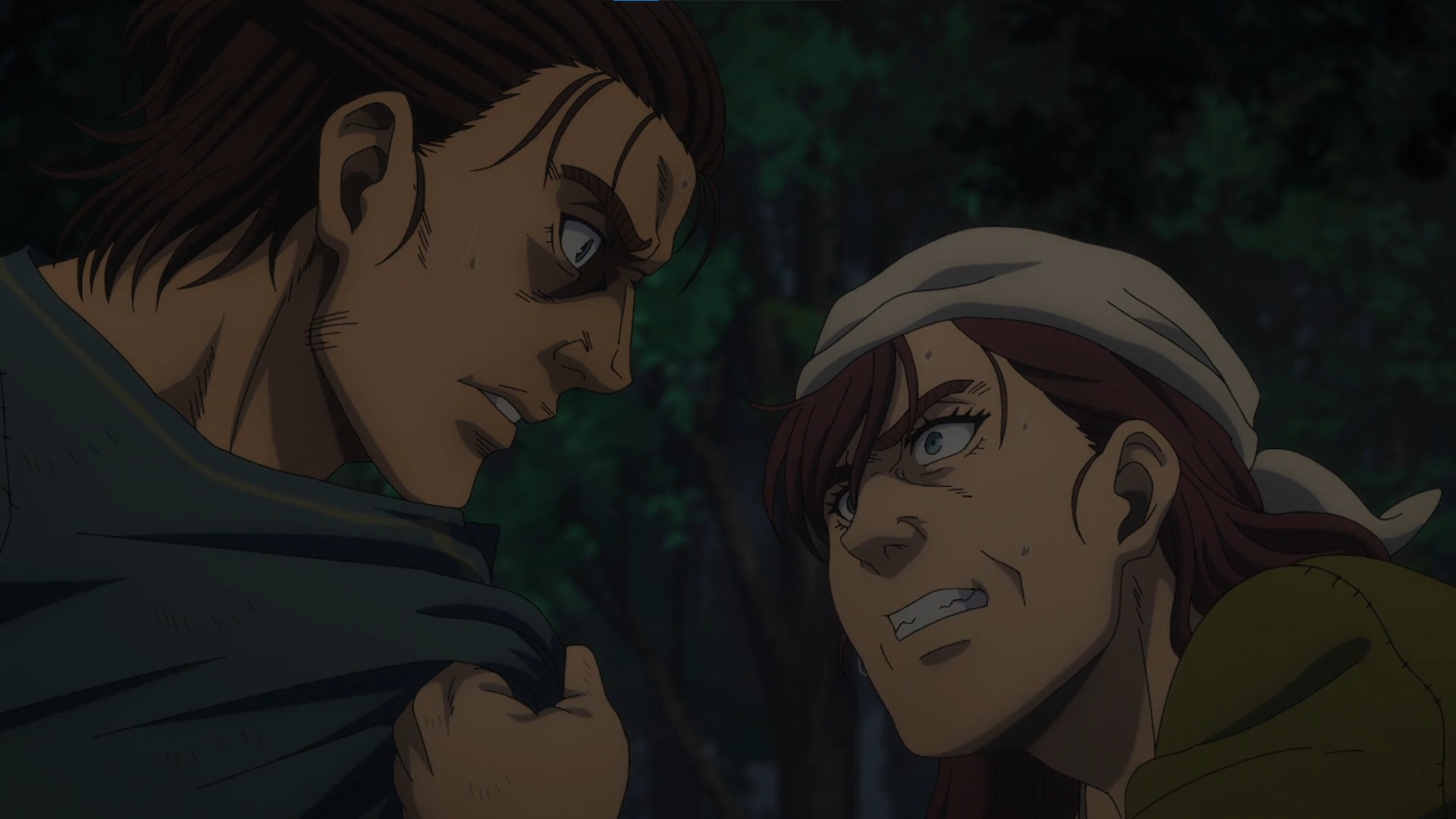 But the man kills Lotta and takes stunned Einar away to be sold as a slave. Einar and other slaves are taken to some place by boat to be sold. At one point, Einar tries to run and escape; however, he is caught and beaten badly.

Einar accepts that this is going to be his life in the future. Einar recalls his mother telling him to survive because they can always start new by living. One seller brings a man to meet Einar, but the man reminds the seller that he is looking for his relative Thorfinn. 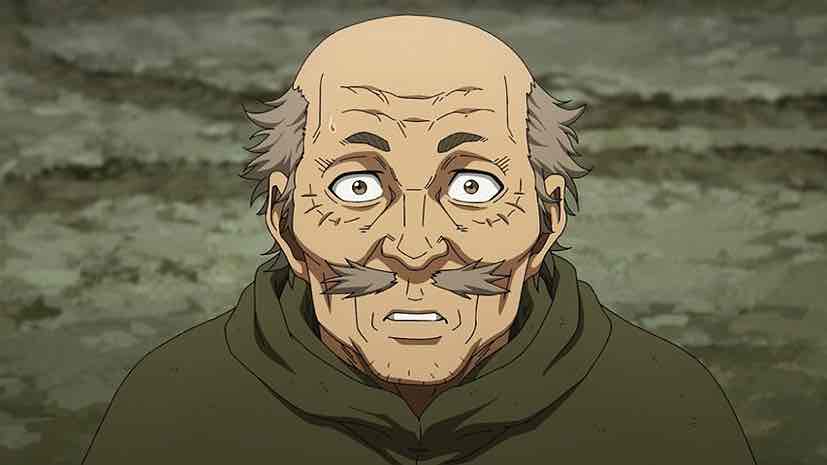 Suddenly another guy approaches to buy Einar to work on his farm. Einar decides to serve his master well and start a new life. After arriving at the farm, Einar is introduced to Thorfinn. 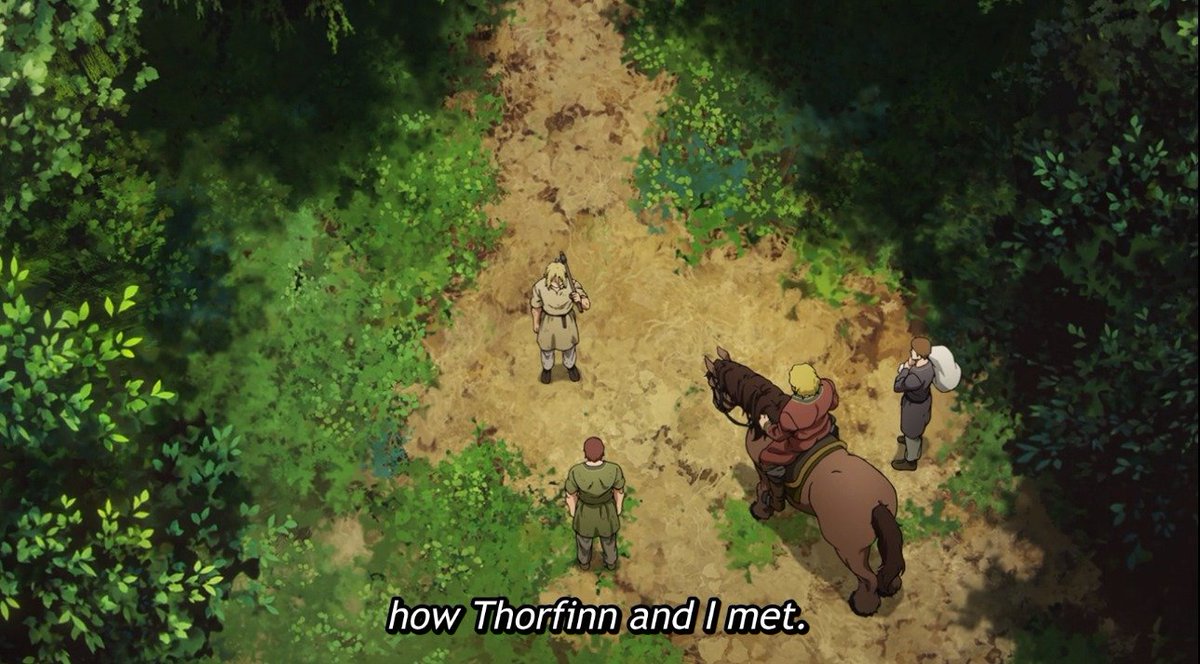 What To Expect From Episode 2

The new episode is likely to focus on Thorfinn’s life. Einar is the second lead, so fans will get to know more about him and how he and Thorfinn become friends. The duo might not agree on things at first, as Thorfinn is known to be arrogant and stubborn. The season will focus on the Slave Arc, and Thorfinn might understand more things about his father. The new season is said to have 24 episodes in total. The second episode is titled Ketil’s Farm.