He appealed to his co-star on social media platform Instagram to come back for the finale of the action movie franchise. 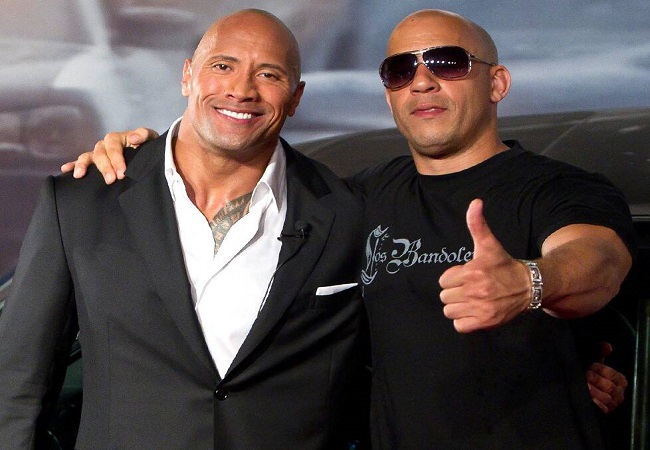 He mentioned on his Instagram handle along with his photo with Dwayne johnson as, “My little brother Dwayne… the time has come. The world awaits the finale of Fast 10. As you know, my children refer to you as Uncle Dwayne in my house. There is not a holiday that goes by that they and you don’t send well wishes… but the time has come. Legacy awaits”. 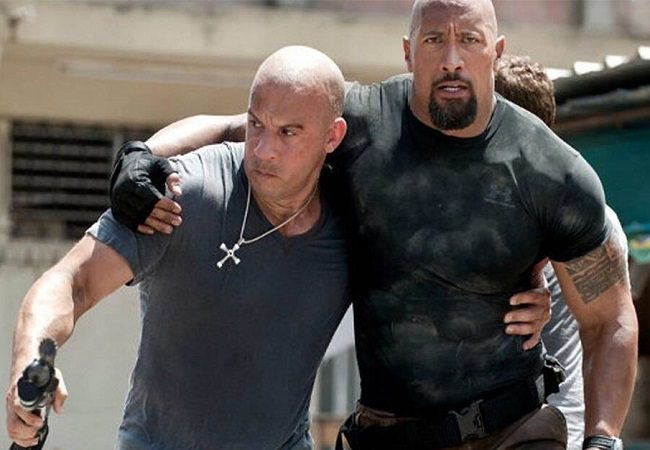 Earlier this year, Dwayne johnson made it clear that he will not return to the franchise. He told The Hollywood Reporter, “I wish them well on Fast 9, And I wish them the best of luck on Fast 10 and Fast 11 and the rest of the Fast & Furious movies they do that will be without me.”

The fight between the two co-stars started way back in 2016 when Dwayne posted on Instagram that “some (male co-stars) conduct themselves as stand-up men and true professionals, while others don’t”.

Diesel responded back saying that his hard stance was a form of “tough love” used to enhance Johnson’s accomplishment on set. According to one source, the two actors clashed on the sets during the shoot. 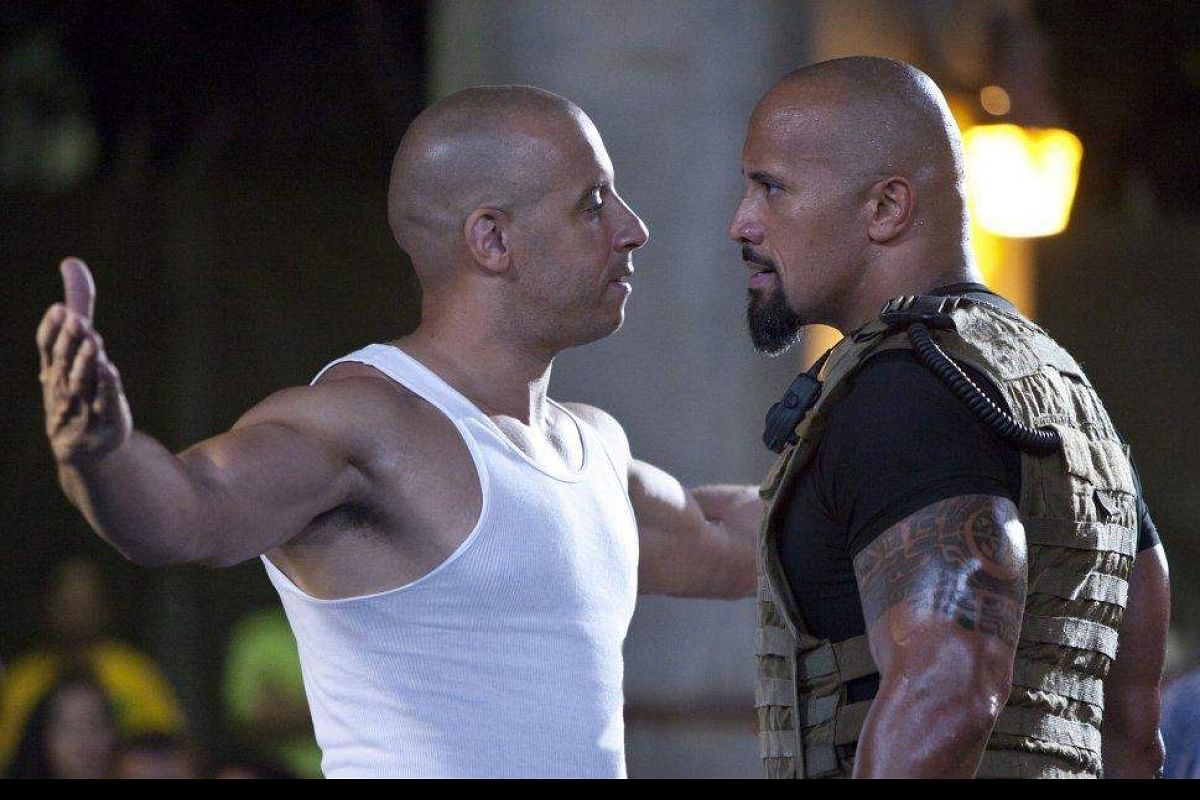 Dwayne Johnson has regretted his past action saying that he could have handled the situation better in a recent Vanity Fair interview. He further disclosed during the interview that he met with Diesel to sort out things after the post went viral on social media however the meeting was not peaceful.

Diesel wants to keep his differences aside and wants to welcome Dwayne. Diesel added in his Instagram post, “I told you years ago that I was going to fulfill my promise to Pablo. I swore that we would reach and manifest the best Fast in the finale that is 10!

I say this out of love… but you must show up, do not leave the franchise idle you have a very important role to play. Hobbs can’t be played by no other. I hope that you rise to the occasion and fulfill your destiny.”

Dwayne is yet to reply back on his post. There are two more films from the Fast and Furious Franchise to conclude. It is expected that the Fast & Furious 10 movie will be released in April 2023.

Well, fans need to wait and watch as to what would be the response of Dwayne to Diesel’s request and if he would be seen in the next two installments of Fast And Furious. Stay connected for more latest updates!