Last year, Netflix came up with Vikings: Valhalla, a sequel to History channel’s much-acclaimed series Vikings. The show, set 100 years after the events of Vikings, struck a chord with the audience and was immediately renewed for season 2.

The second season, featuring eight episodes, premiered recently on Netflix. Fans have now started waiting for the release of the next season. But will Vikings: Valhalla return with season 3? Read on to find out. 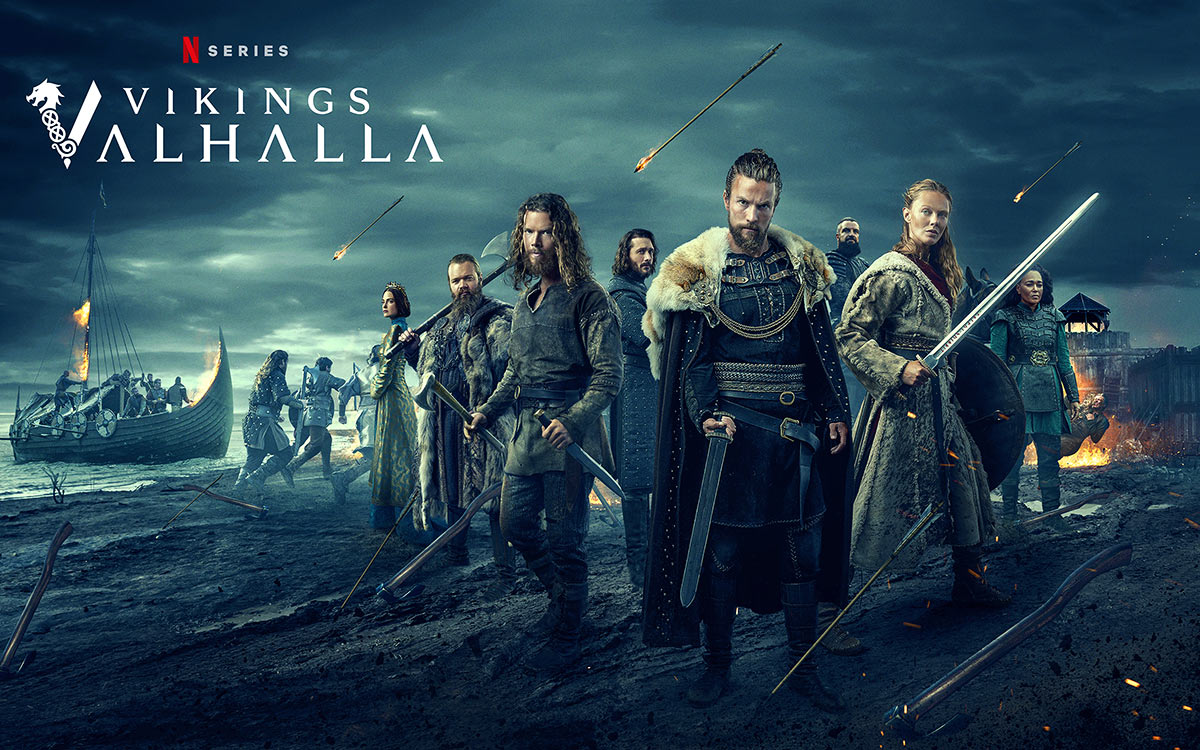 Vikings: Valhalla is surely coming back with a season 3. Netflix renewed the series for a second and third season together, a month after the show’s premiere in March 2022. A total of 24 episodes had been ordered by Netflix, which are being split over three seasons. So the upcoming installment will also be comprising eight episodes.

Moreover, the filming for the third season has also been concluded. The shooting commenced in May 2022 and continued until October of the same year. As for the release date, season 3 is expected to drop by late 2023 or early 2024. There was a gap of only 11 months between the first two seasons, so we expect the same trend to be followed in subsequent seasons. 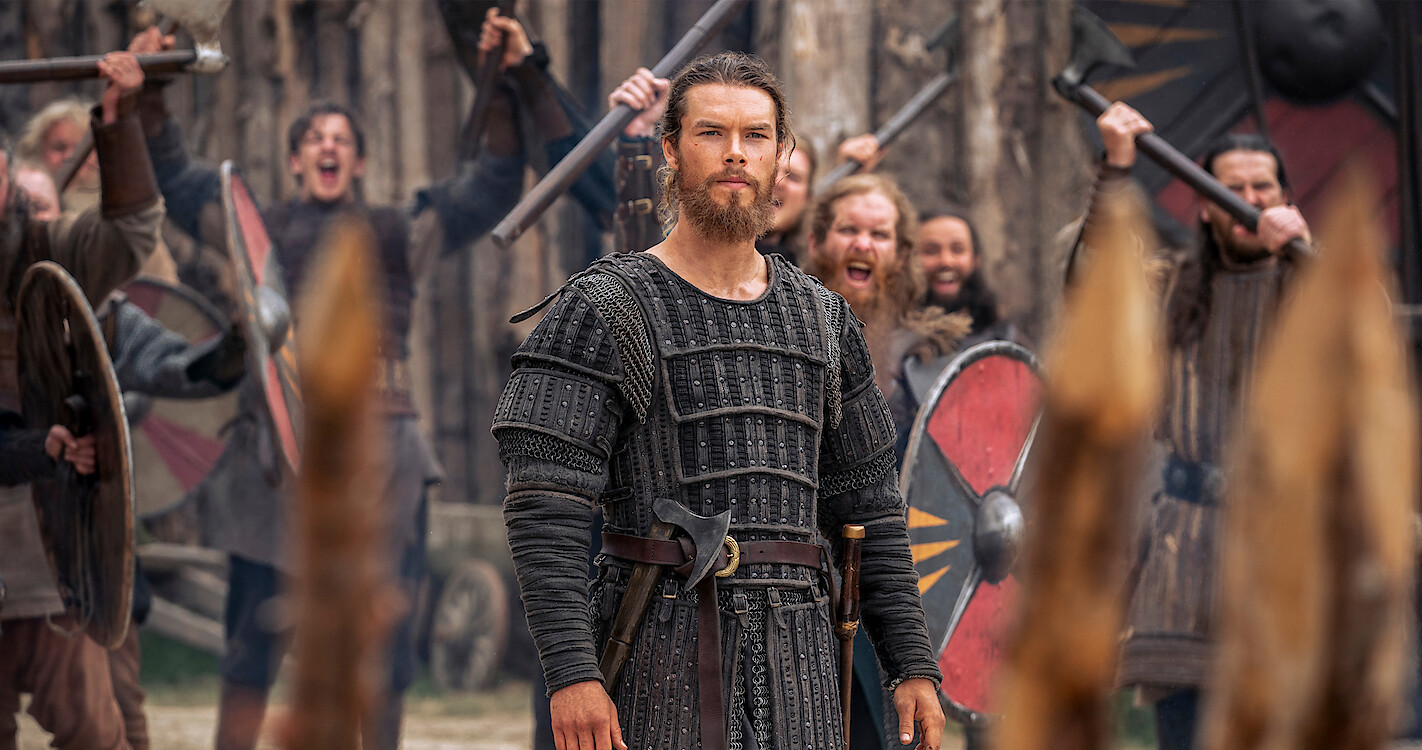 “So what’s in the toolbox? How do we fill up Leif’s toolbox, and what does Freydis bring to get these people, who are the last hold out of the Pagan faith? And we know what’s happening in Europe at that time. It’s exciting for us. And so yes, I’m not doing this season by season,” he added. 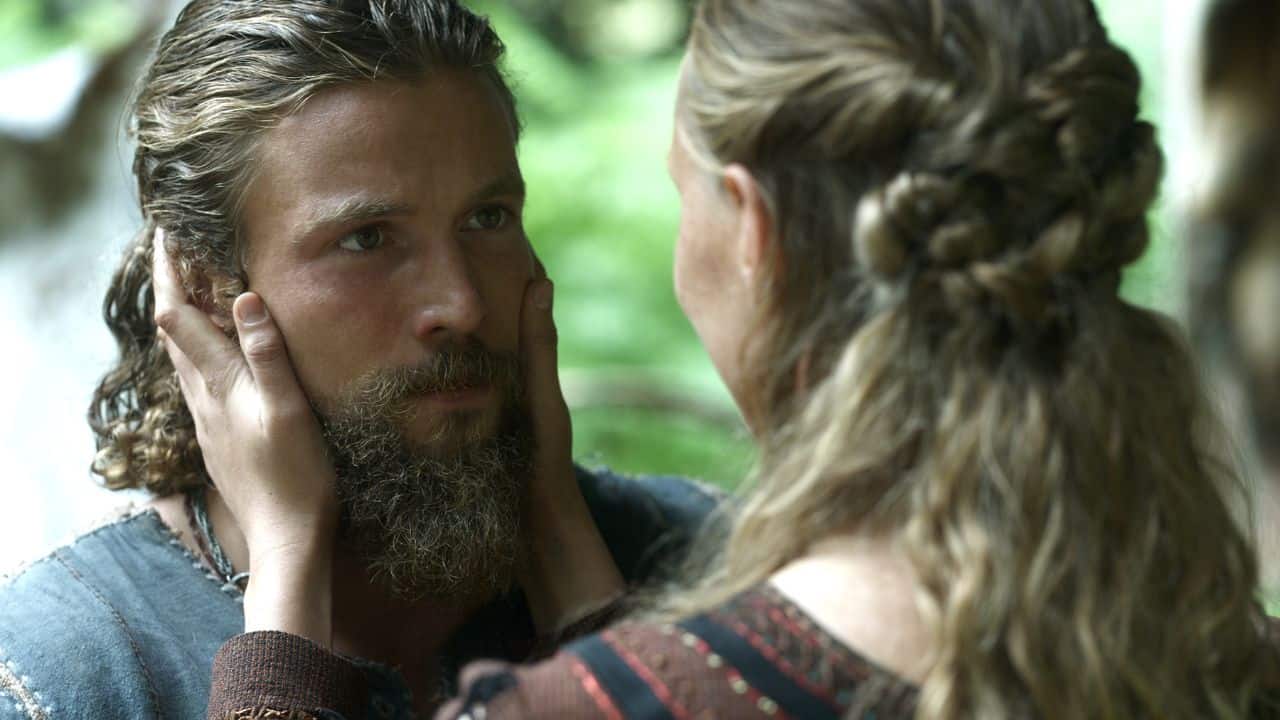 Stuart also hinted that he would like to go for another trilogy of seasons, and so the story might not conclude completely by the end of season 3. “I’m hoping we have the opportunity to complete that journey, but I feel that one, two, and three are all stand-alone’s, all good like that,” the showrunner continued. 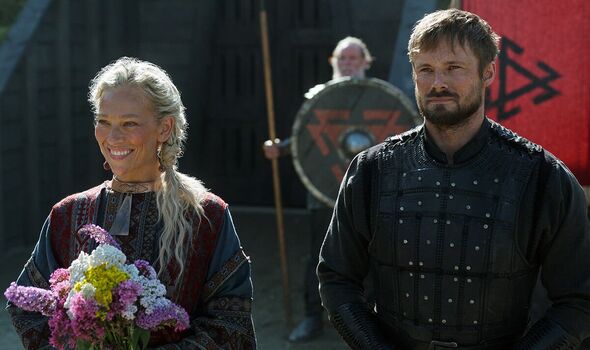 Leo Suter had also talked about how the three-season plan helped the star cast. “It’s been really useful for us as actors, having that huge bird’s-eye-view of what this show is going to look like and where these characters are going to get to. It means, sometimes you don’t have to rush to get there because there’s time, lots of time,” Suter said.

Are you also awaiting the release of Vikings: Valhalla season 3? Tell us in the comments section.