Netflix unveiled the official trailer and confirmed the release date of Vikings: Valhalla season 2 on Wednesday. The series acts as a sequel to the hit History Channel show Vikings and is set 100 years after the events of the predecessor.

The upcoming season follows the journey of Leif Eriksson, Freydis Eriksdotter and Harald Sigurdsson after the events of Kattegat’s fall, which made the three legendary Vikings fugitives in Scandinavia. Read on to watch the trailer and know the release date of the film.

The trailer features the spectacular locations of Constantinople and Jómsborg and showcases the challenges faced by Leif, Freydis, and Harald as they find themselves in a hostile situation.

The three now have to fight for their survival. The footage also shows fierce battles and epic war sequences, which Vikings is known for. The eight-episode season 2 is coming to Netflix on January 12, 2023. Watch the trailer below.

The official synopsis of the season reads, “Set over a thousand years ago in the early 11th century, Vikings: Valhalla chronicles the heroic adventures of some of the most famous Vikings who ever lived – the legendary explorer Leif Eriksson, his fiery and headstrong sister Freydis Eriksdotter, and the ambitious Nordic prince Harald Sigurdsson.”

“Season Two finds our heroes shortly after the tragic fall of Kattegat; an event that has shattered their dreams and altered their destinies. Finding themselves suddenly fugitives in Scandinavia they are forced to test their ambitions and courage in worlds beyond the fjords of Kattegat,” it reads further. 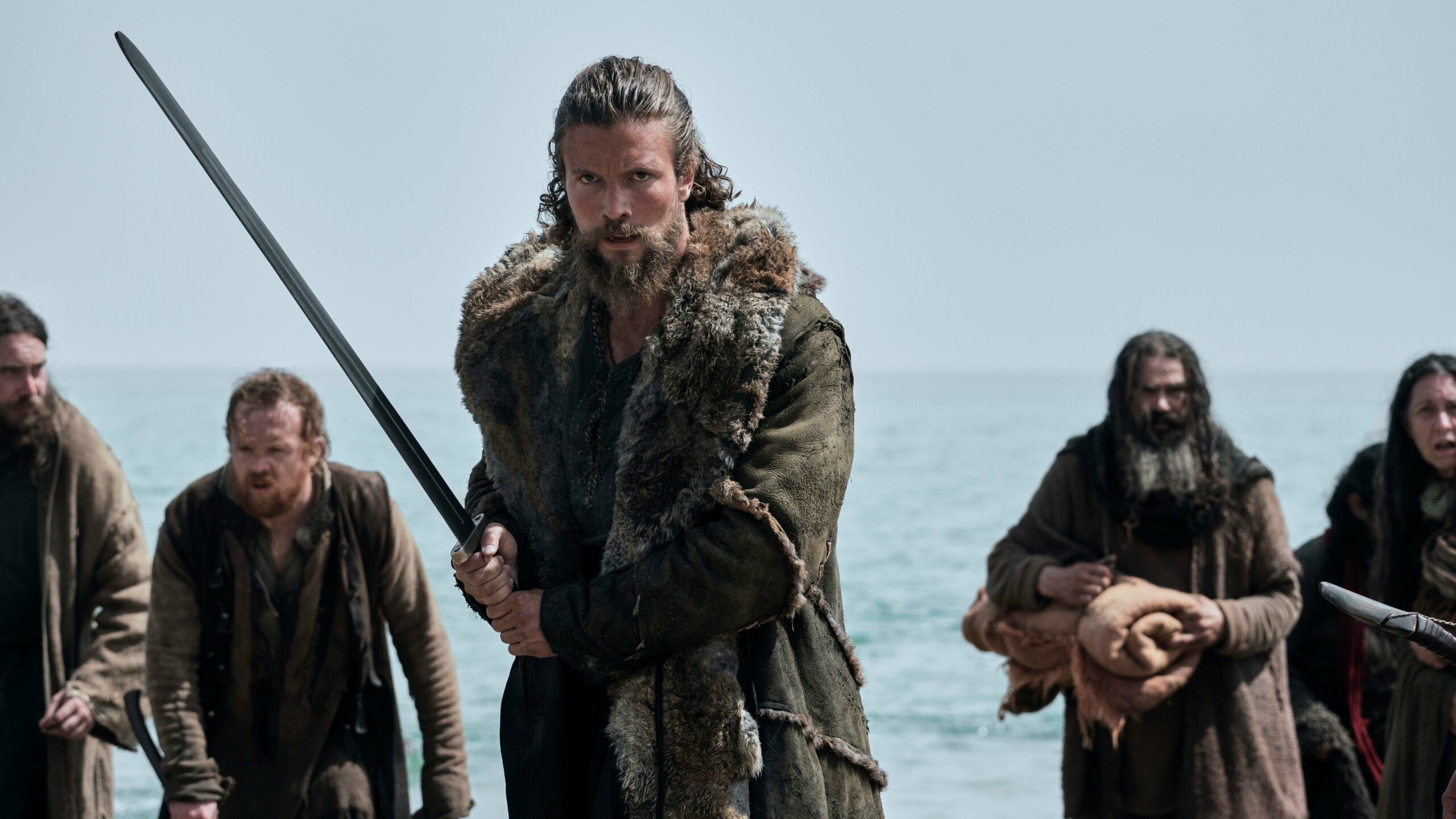 Showrunner Jeb Stuart talked about what to expect from the upcoming season and revealed that the show will explore regions far beyond Scandinavia and Northern Europe. “The whole concept of Season 2 is that we take these three heroes who are in Scandinavia and blow them out of their comfort zones,” Stuart said.

“Season 2 for Harald and Leif is a road trip: It’s Thelma and Louise on the Dnieper River. The two of them will begin this incredible journey. Freydís has to go to Pomerania, which is a very difficult environment.”

“The season will show that sometimes when you hang out with the people that are just like you, eat like you, and talk like you, you can still run into trouble. So you need to stir the pot, which I think is what the Vikings did. And they did it beautifully, better than probably any other culture out there,” he added. 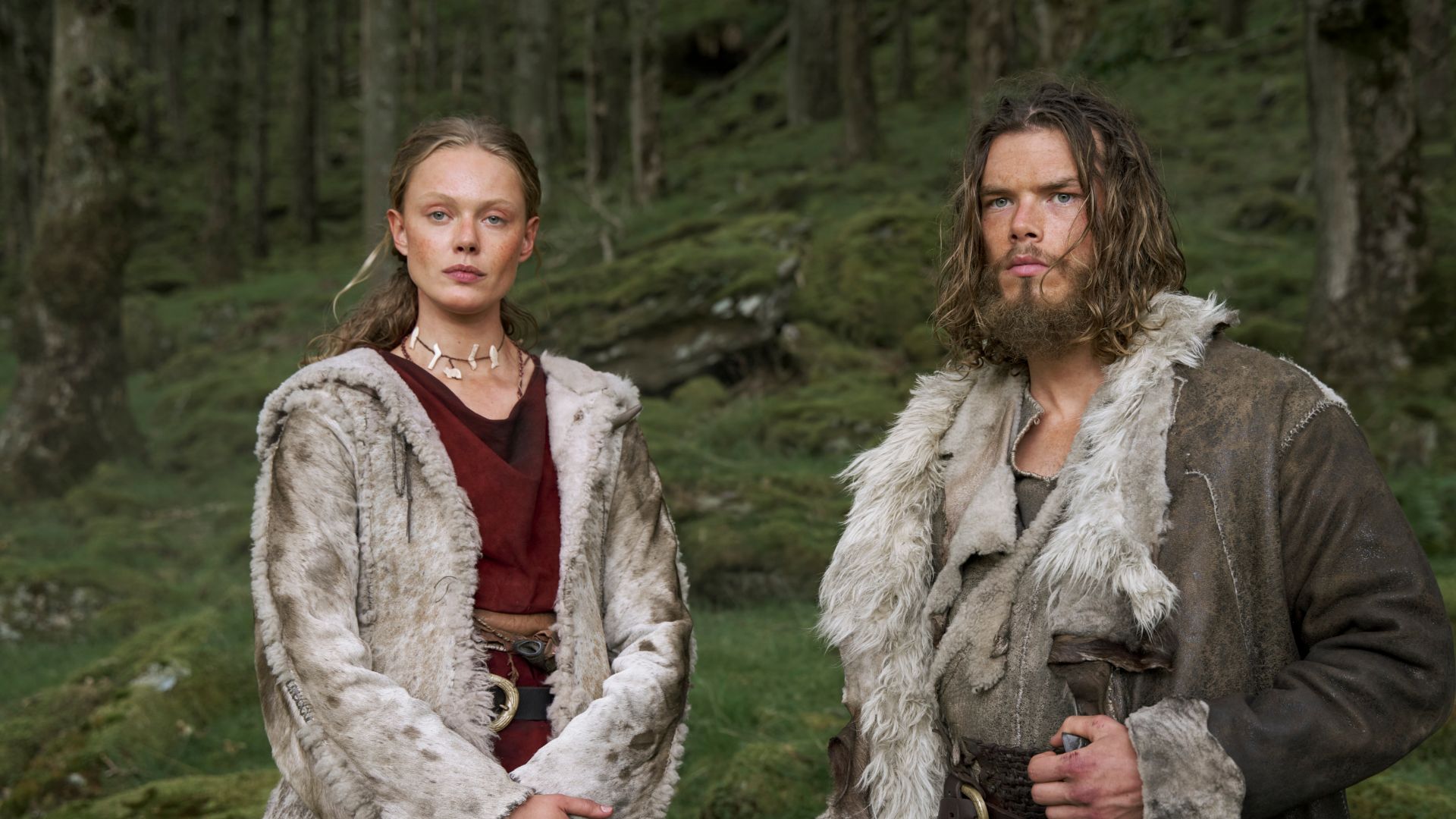 Are you excited to watch the next season of Vikings: Valhalla? Tell us in the comments section.