Netflix has announced that the second season of Vikings: Valhalla will premiere on March 9, 2022. The series is set one hundred years after the events of the Vikings, and retells the beginning of the end of the Viking Age, as labeled by the Battle of Stamford Bridge in 1066.

However, we will not only get a second season, but also a third. A first look at the upcoming season two was revealed during an announcement. And it indicated that the journey is continuing and becoming more destructive.

“The adventures of Leif Erikson, Freydis, Harald Hardrada, and the Norman king William the Conqueror” are the focus of the series. 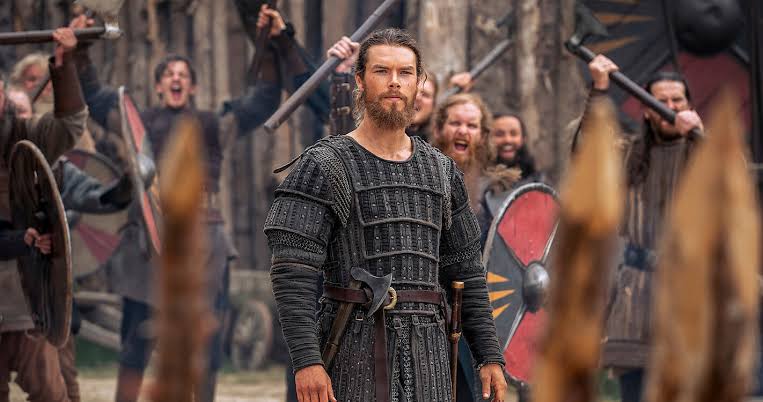 An incredible journey throughout oceans and battlefields, from the Kattegat to England and beyond, as they fight for their lives and splendor.

The first look at ‘Vikings: Valhalla’ season two was released at Netflix’s virtual event Tudum. “We have found them,” says the first look. Everyone is making their way to the beach. There is a lot of chaos and confusion, with people running all over the place. There are men with swords waiting for a brawl.

“Kill them all,” the trailer concludes. There’s fire falling from the sky and everyone’s life is in jeopardy.

You should definitely check out the teaser below.

What Season 2 Of ‘Vikings: Valhalla’ Will Be About?

Netflix penned about the upcoming season.

The specific release date has been kept under wraps but it is scheduled to release by 2023. 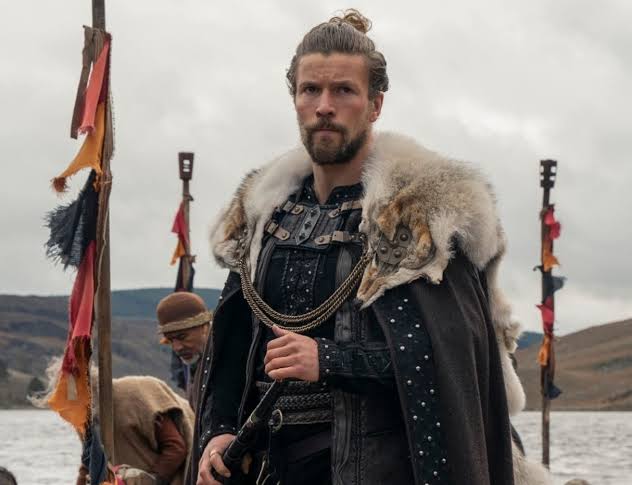 “I am beyond excited that we are announcing the continuation of our Vikings saga. I know that millions of our fans across the globe will be thrilled by the belief being shown in our show by MGM and Netflix. Jeb Stuart, a truly wonderful writer, will bring new storylines and a powerful visceral vision to stories about some of the most famous Vikings known to history.”

“I’m thrilled to be able to confirm that we wrapped and are already editing Season 2 and that production will start soon on Season 3. While the storylines for Leif, Freydis, Harald, Olaf, Canute, and the rest of our amazing cast are secret, I can say without hesitation that their journeys will be even more epic than what you’ve seen so far.”

The members listed below are mostly scheduled to return for the second season of the series.

What are your thoughts on the first look posted? You are welcome to drop your opinions in the comment section below.