And then you thought we could have enough of Vikings? Well, hello! Stay hooked in this space for the next couple of minutes because I am going to break out the best news for you.

Like Vikings? Is that even a question? Love Vikings? Arrrgghh, yes? Want more of it? Obvio! 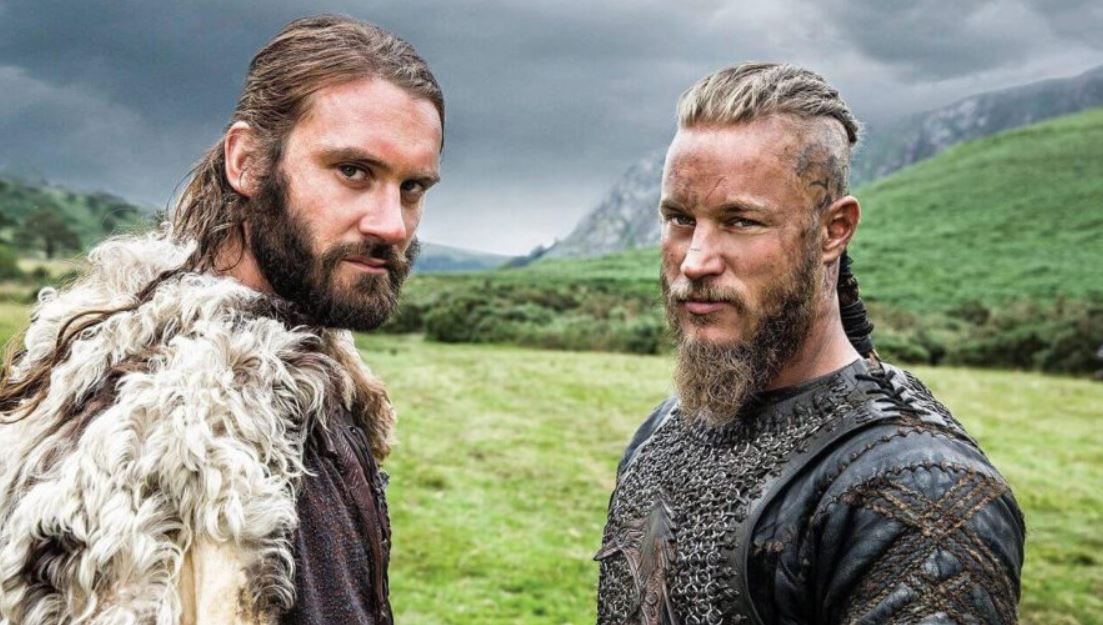 Well then, be prepared because we have a new spin-off in place for the Vikings series, and it’s called, Vikings: Valhalla. Brought to you by, the one and only, Netflix.

The expected date of release is set to 2021 and the first look of the Netflix Original is out! Coming up is everything we have about the show and everything you can possibly expect.

Vikings: Valhalla: Release Date, Cast, and a whole lot of it

Vikings: Valhalla, falls in the category of historical drama and is also one from Netflix. As creators, we have Michael Hirst and MGM Productions will be the ones producing the forthcoming spin-off. 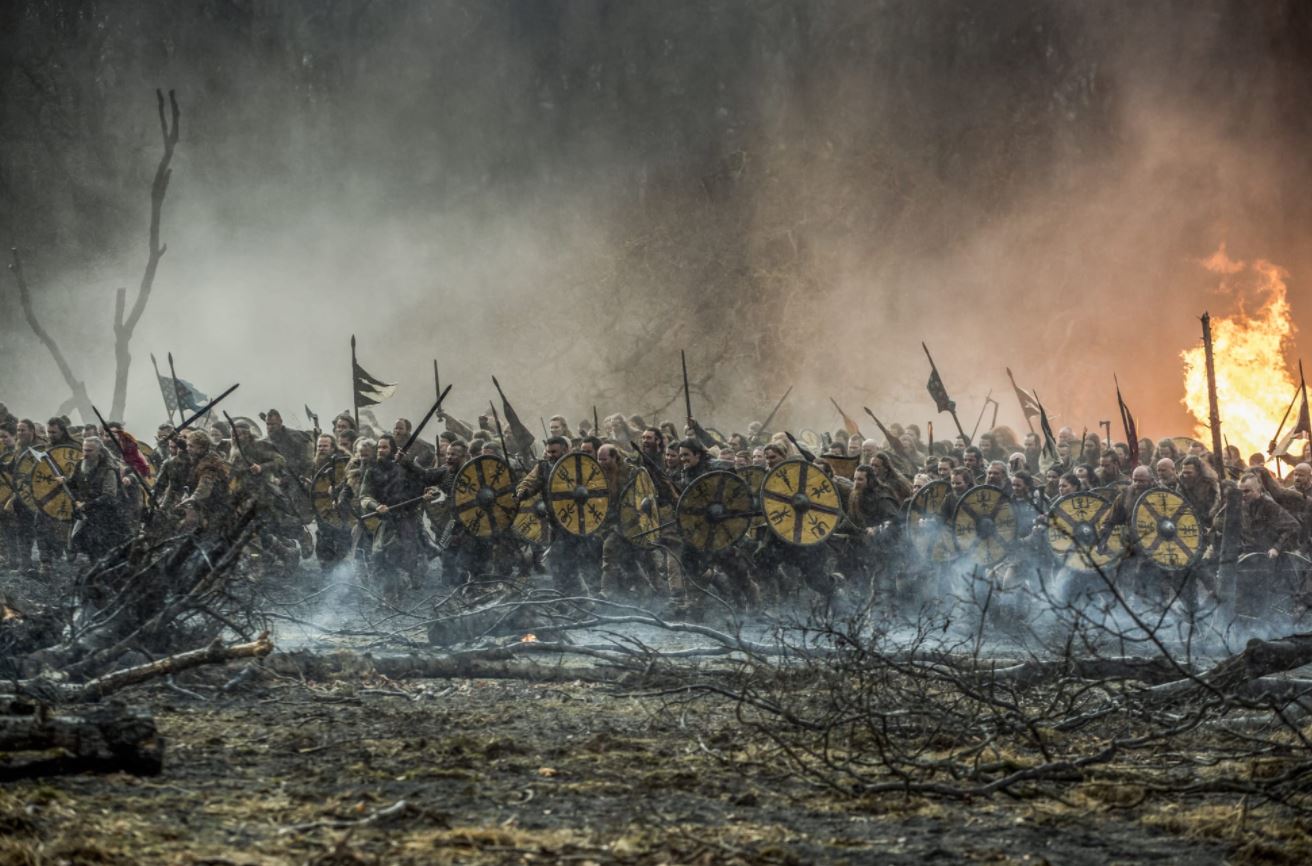 Honestly, it has been quite some time that Ragnar Lothbrok and his sons have had their adventure. It’s time for them to strike back on television once again. The series is going to follow the life of popular and also not-so-popular characters from medieval history. Some of the names are Harald Hardrada, Leif Eriksson, William the Conqueror, and Freydis Eriksdotter

Every episode of Vikings was written by Hirst and this time is nominated for producing the show with Stuart. Alan Gasmer, Morgan O’Sullivan, and Sherry Mash are some of the other names as executive producers.

Here is a little glimpse of what the show holds from Hirst himself.

“It couldn’t be on a greater scale than the final episodes of my Vikings. Because the armies and the big battles we had… You really can’t get much bigger than that, actually. But what can I say? It is being made in the same places, a lot of it. We go back to Kattegat. That, of course, is the spiritual home of the Vikings. But it’s a changed Kattegat. It’s an established… It’s one of the biggest ports really, trading ports in Europe. It’s grown in size and significance.The King of England has become a Viking. The Vikings have overrun most of England and they own Normandy.” 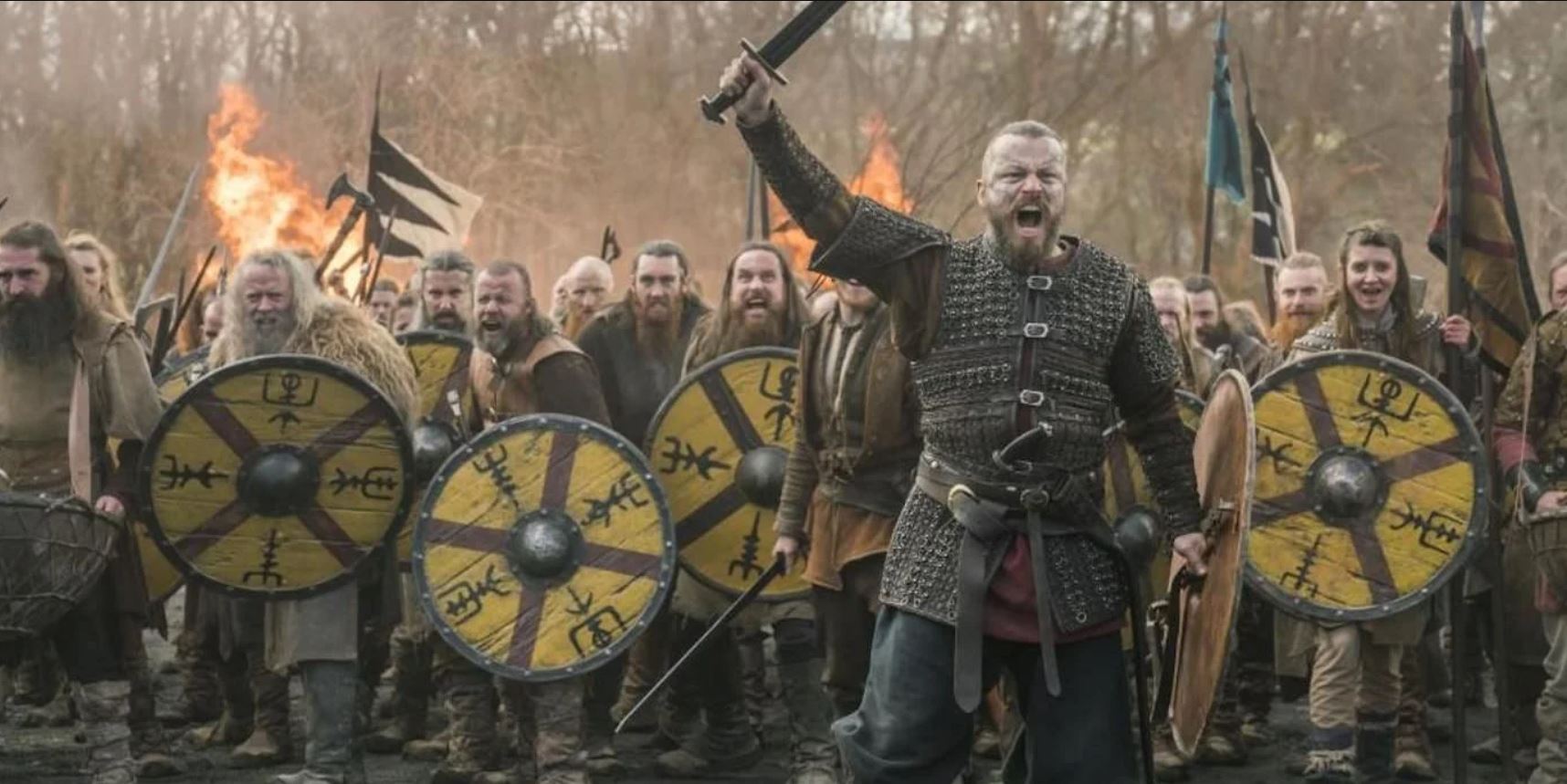 With the little sneak peek released, it just got us excited. The release happened during the Netflix Geeked Event which took place on 7th June 2021.

You’ve been waiting patiently and the wait is over!

Get your first look at Vikings: Valhalla courtesy of @NetflixGeeked pic.twitter.com/9XW19sTH2b

As for the cast, here are the names and faces that you can expect. 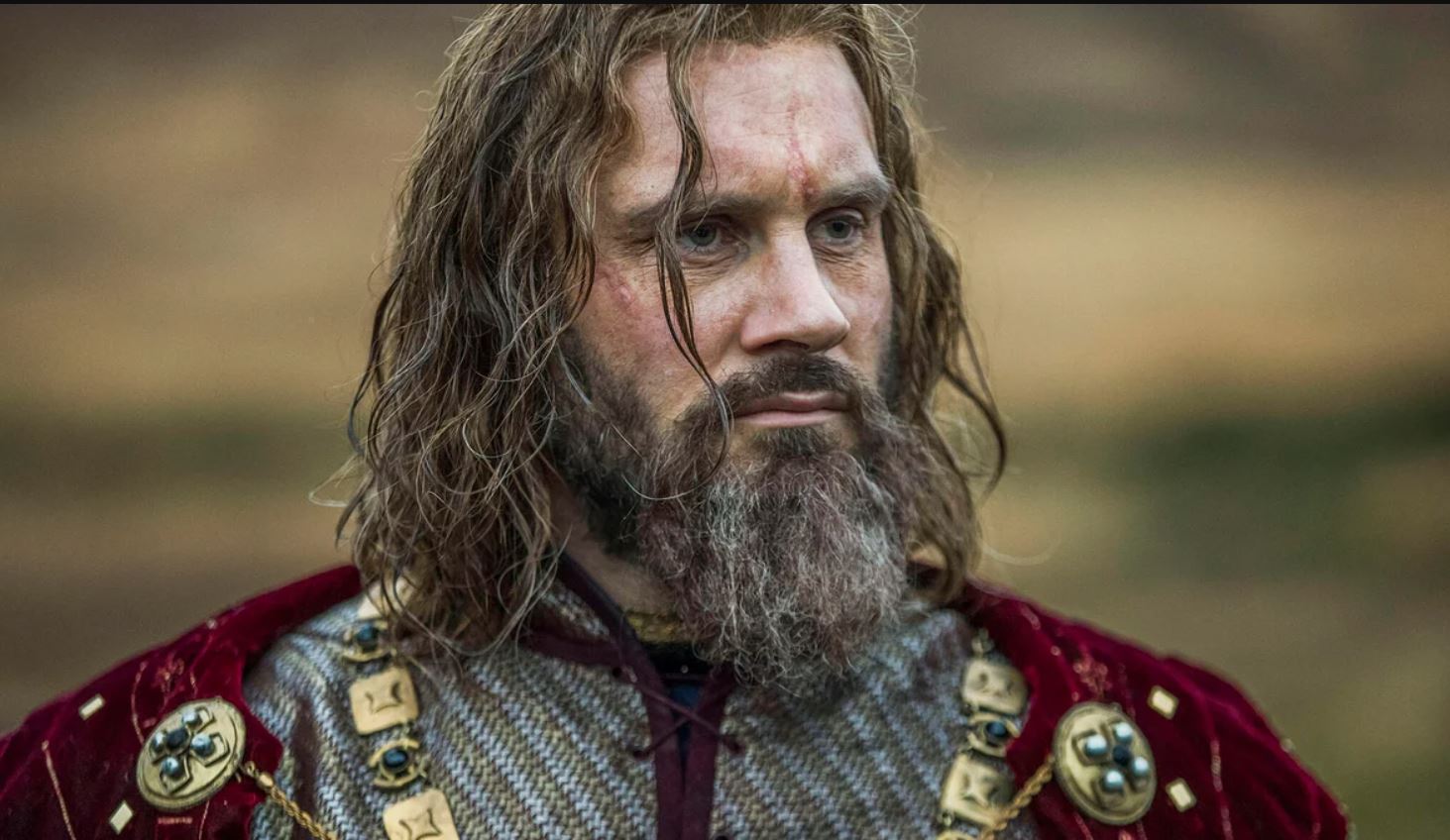 The big reveal was done back in January 2021 when all the cast of Vikings: Valhalla was out in open.

John Kavanagh from the earlier Vikings series will be a part of Vikings: Valhalla too. There are other faces from Vikings who could return too and some of them include Gavan O’Connor DuffyKaren Connell.

In addition, a total of 24 episodes has been ordered for the show.