Vigil Season 2 Release Date: Everything You Need to Know

Know what? As they say, it’s illegal to miss out on ”good shows” and vigil being one of them. The television industry has revolutionized, magnified, and evolved to offer the best to the audience.

Many of the shows, like Vigil, are topping the charts and are making their name in the list of best shows. After all, there is no denying that Tom Edge has done a fantastic job in creating the series. The story is mind-boggling and keeps you on edge the whole time.

The story is set in Scotland and the story fights an investigation around a fishing trawler and nuclear submarine. 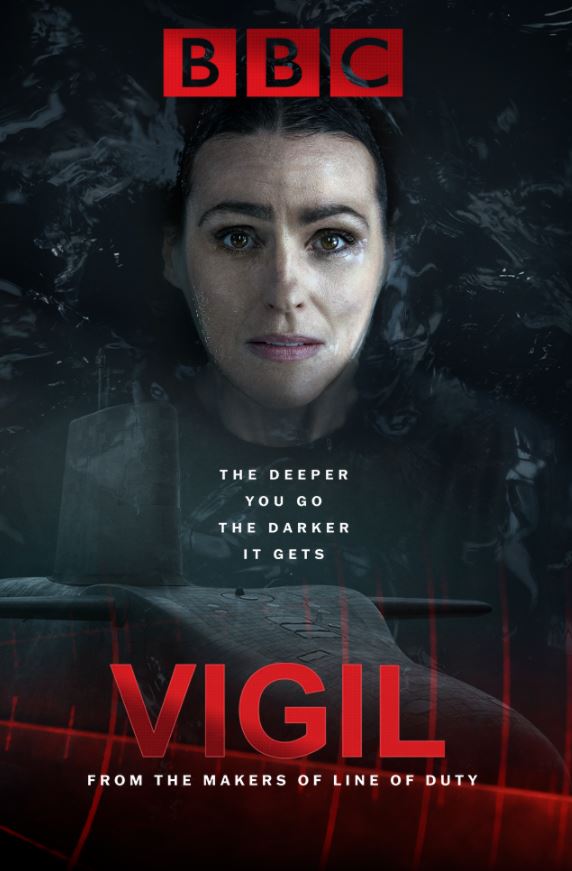 For viewers, it has been absolute fun and they are looking forward to some answers as episode 6 is now around the corner.

Therefore, now, it’s time to see what is that we are expecting in Vigil Season 2 and everything that we know about it. Allow me, monsieur.

Before we go any further, let’s discuss a bit about what we are expecting. The Sixth Episode of Vigil is scheduled to be telecast on September 26th, 2021, Sunday on BBC One at 9 PM. 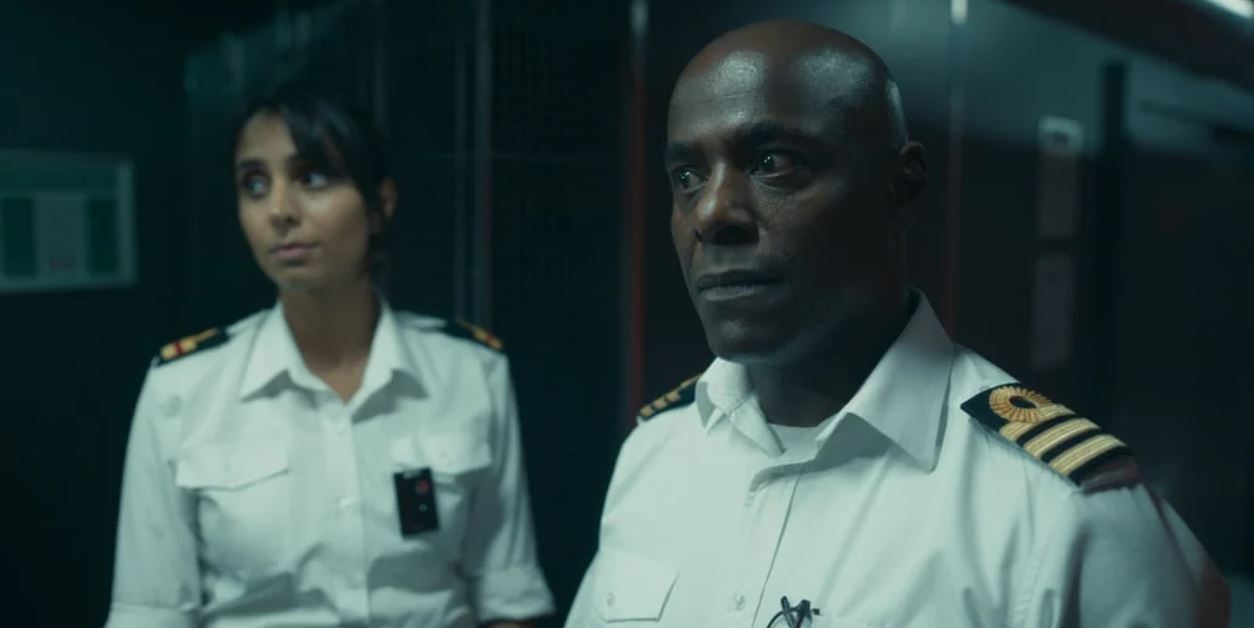 Oh and no worries if you have missed the earlier episodes, you can watch them online on BBC iPlayer.

Just a single more episode to go and we have the season finale. The show was already planned as a mini-series and therefore, we just have six episodes.

The Sun says as per an insider that there are chances of Vigil Season 2 renewing and coming back. Here is what the insider said.

“The Beeb knew they had a hit on their hands. So they’ve been in discussion for some time with its creators, World Productions, about a potential follow-up. Now those plans are likely to progress at speed, with a view to Vigil II being commissioned.” 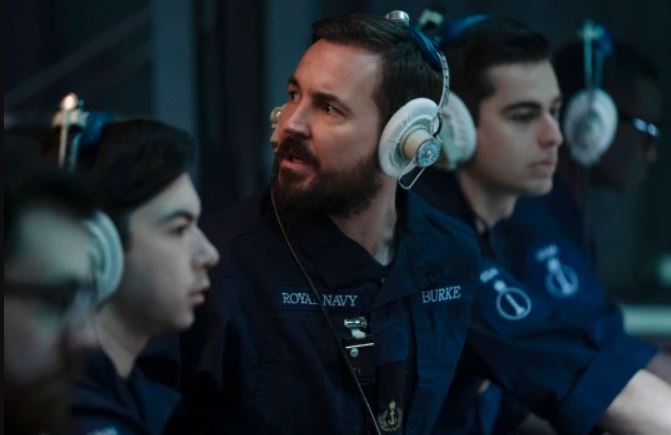 “It remains to be seen whether Suranne will return, as Vigil’s makers aren’t afraid to kill off a central character.”, further they added.

Well how is she going to get out of that?! #VigilBBC Cracking episode! pic.twitter.com/7CVnAfcOg8

So, Season 2 is coming then?

The last episode has a lot to say and that is when we can plan for a second season.

Vigil Season 2. however, is literally on the cards and for fans, this could be overwhelming. Anjili Mohindra aka Tiffany Docherty, a medical officer in the show revealed referencing to another season.

“there have been conversations” 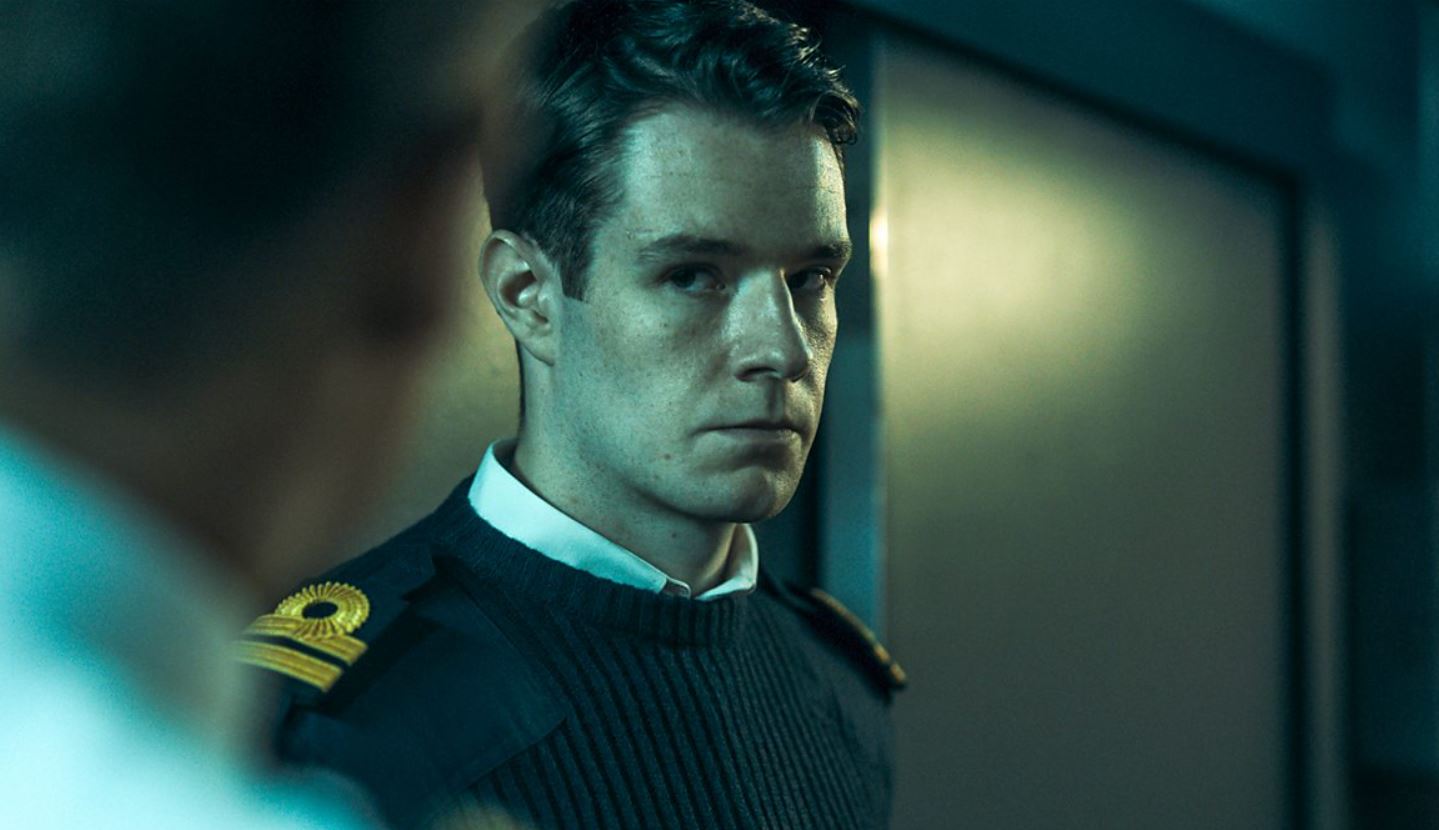 Mohindra also adds, how BBC is speaking about another thriller to be “on the horizon”.

Yay! Let’s have our fingers crossed!