The fashion designer addressed the divorce rumors during her latest interview on Today show. Continue reading further to learn what Victoria Beckham has to say about her tattoo removal. 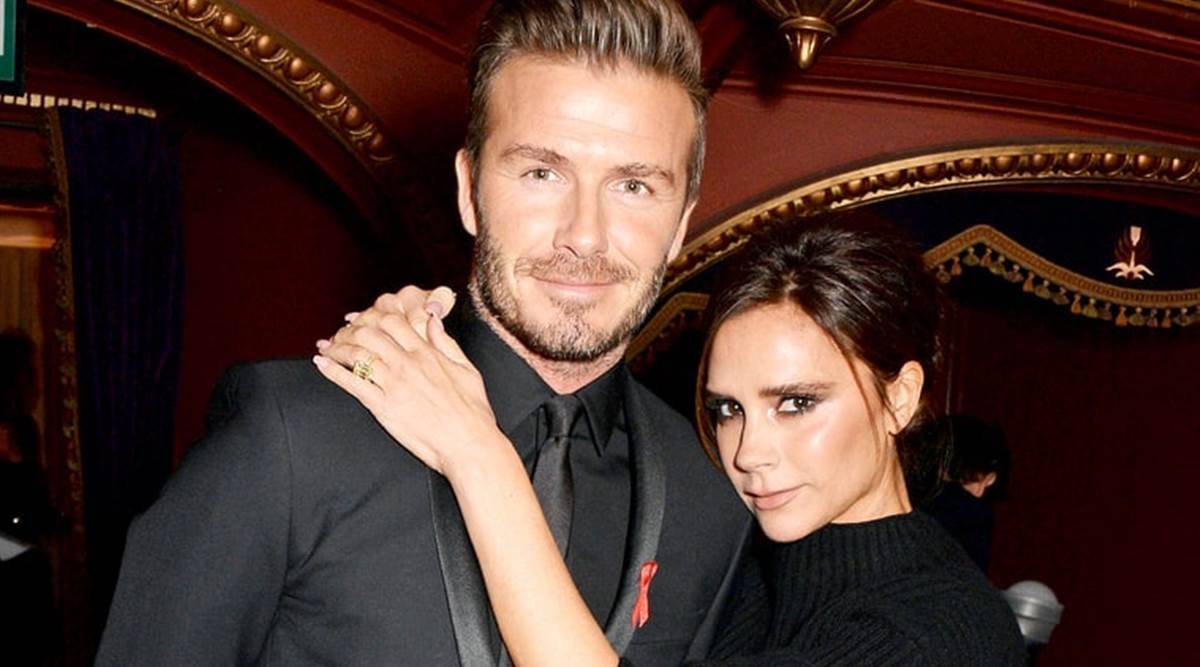 Why did Victoria Beckham remove her tattoo of her husband David’s initials?

On Thursday, Victoria Beckham made an appearance on Today with Hoda & Jenna and she talked about her decision to get rid of her tattoo that featured the initials of her husband David.

The fashion designer said, “I had these tattoos a long long time ago and they just weren’t particularly delicate.” Let us tell you, she also stated her hubby David Beckham and her sons have beautiful tattoos. Victoria went on to say, “Mine were just a little bit thick and they were bleeding a little bit and they just weren’t as pretty. They just didn’t look so nice. It doesn’t mean anything more than that.”

In addition to this, the former Spice Girl set the record straight regarding divorce speculation as well. She continued, “I think that the media started to speculate, was I leaving my husband? No, I was just a bit sick of the tattoo. It’s as simple as that.”

David and Victoria tied the knot in the year 1999 and they have been together ever since then. The couple shares four children: Brooklyn 23, Romeo, 20, Cruz, 17, and Harper, 11. Despite Victoria’s tattoo removal, the two of them are still going strong. What did Victoria have to say about her son Brooklyn’s wedding to Nicola Peltz?

While making an appearance on Today show, the mom of four also addressed the rumored rift from her oldest son Brooklyn Beckham’s marriage to the Holidate actress Nicola Peltz that happened earlier this year.

Later on in the interview with Hoda Kotb and Savannah Guthrie, the 48-year-old talked about her son Brooklyn’s wedding to Nicola Peltz. She said, “It was a beautiful wedding. As a mother, to see my son so happy, means so much.” Then, the hosts of the show asked Victoria what she hopes the new Peltz-Beckhams take as lessons from her own marriage. She replied, “I think it’s about being a close family and having the lines of communication always open. You can never really offer advice, the kids have to figure it out themselves but you have to be there.”

Yes, you read that right. Brooklyn and his wife Nicola came forward to support Victoria Beckham at a recent fashion show in Paris amid the reports of the family feud. The newlyweds sat in the front row alongside David as well as Brooklyn’s siblings Romeo, Cruz, and Harper.

While taking her final bow on the runway, Victoria got pretty emotional after seeing all her loved ones. She said, “I planned on coming out having a great picture at the end of the show and I just saw my husband, I saw my children, I saw my parents and I jut got very emotional.” 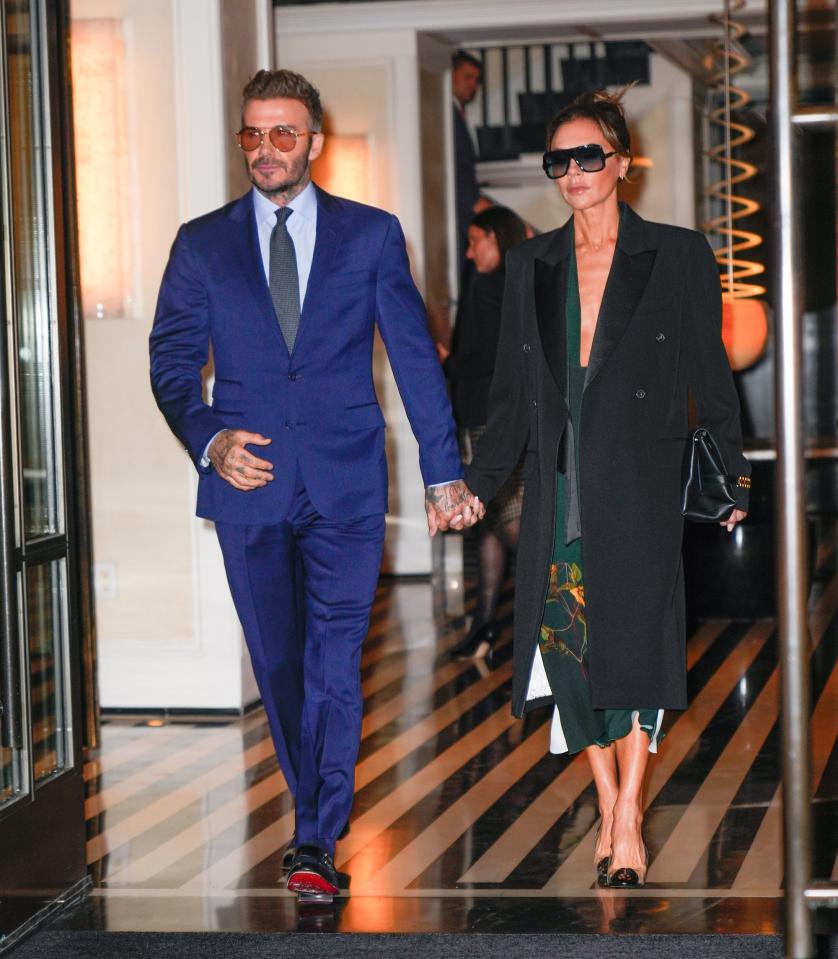 Did you like Victoria Beckham’s tattoo? Kindly let us know your thoughts in the comments section below. Don’t forget to stay tuned with us for the latest updates from the world of showbiz.