High School Musical series star Vanessa Hudgens can’t get over her boyfriend Cole Tucker. The 33-year old star confirmed her relationship with the baseball player in 2021. She just shared a passionate kiss with her better half. Well, the two never really got over their PDAs.

Vanessa took to Instagram and shared a gorgeous picture of Cole Tucker and herself. The couple can be seen wearing loose sweatshirts as they unite into a spectacular kiss. Vanessa is too much into Cole and it is not the first time that she shared an intimate picture.

The 33-year-old star was having a great time with Cole in St. Louis. The two were seen kissing in Missouri during their escape from the usual life. Fans couldn’t stop showering love on the gorgeous couple. One fan wrote, “This is so cute. And that photo of Cole? Photographer skills on 100.”

Another fan wrote, “My little brother served you guys at Capital Grille!! He enjoyed taking care of you.” Seems like the two shared a meal at Capital Grille. FYI, the chic chain steakhouse is known for its high-quality cuts and mouth-watering sides.

This is not the first time that Vanessa shared an adorable kissing picture with her boyfriend. In 2021, she shared a passionate picture of the couple kissing each other. She captioned it as “Missing u @cotuck”.

Well, she is known for sharing cute pictures with her athletic boyfriend who keeps commenting on her posts. She shared an adorable kiss with Cole a few weeks back and captioned it by writing, “I’ll stop the world and melt with you 💗💗💗 @cotuck🤟🏽🤟🏽.” Now, that’s called “couple goals”. Cole responded by saying, “forever”.

Vanessa made the first move 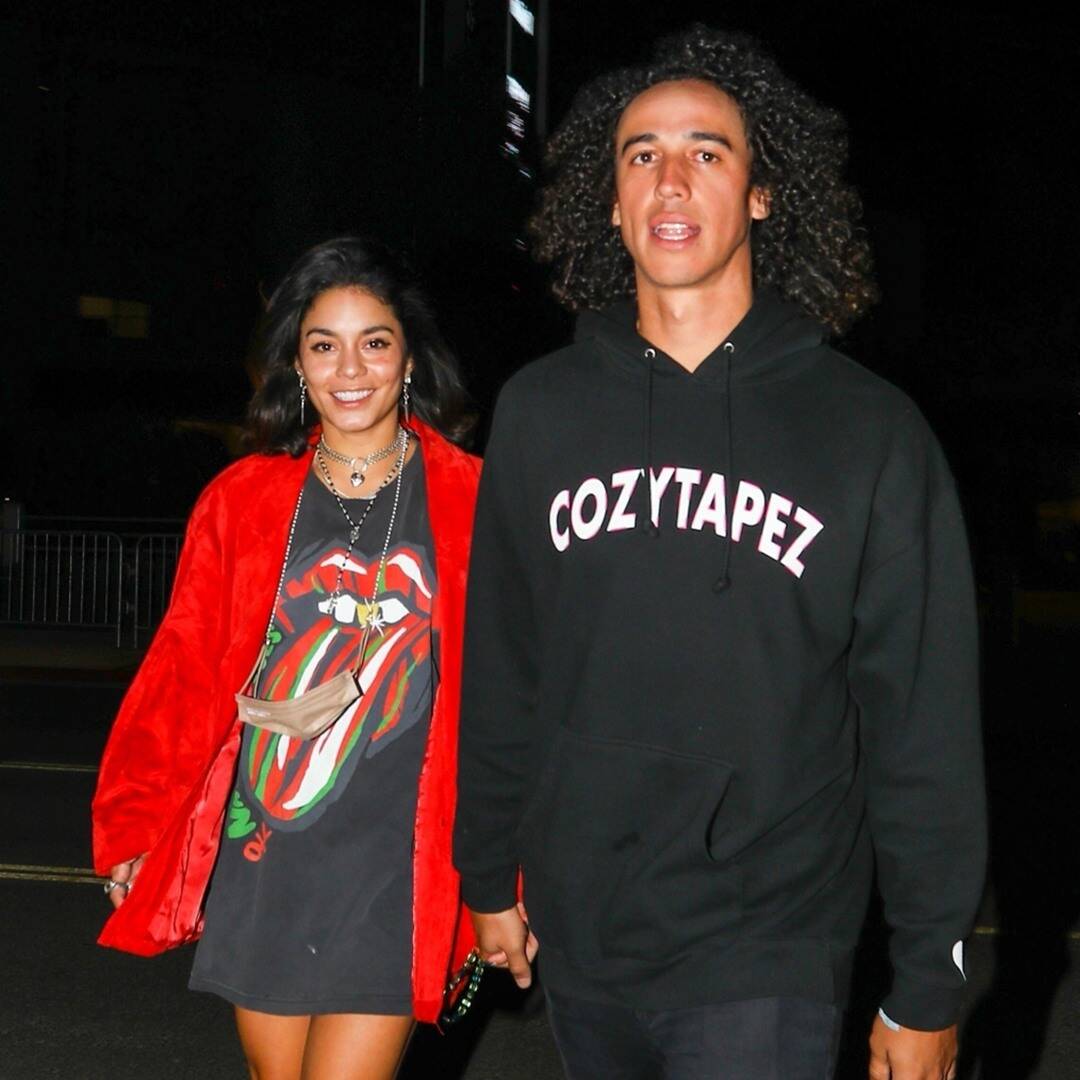 The pair officiated their relationship in 2021. And guess what, Vanessa was the one to make the first move.  The Bad Boys for Life revealed how she met the Pittsburg Pirates player during a Zoom meditation group session and she ended up messaging him.

She appeared on the Drew Barrymore show in May 2021 and said, “I get on the Zoom, and I’m like, ‘Who is that? I found him, and we started talking.” Vanessa revealed how she made her first move. She said, “If I want something or someone, I am going after them. I fully just slid into his DMs and was like, Hey, it was nice to meet you. So I think there is no shame in making the first move.” Well, girls got a lot to learn from Vanessa.

Cole Tucker and Vanessa never fell short of expressing their love for each other. Despite their busy career, the two always find time to escape. The couple spent their Christmas holidays together over an overdose of karaoke sessions. We can’t wait for the two to get engaged. What do you think about the two?