The Princess Switch star Vanessa Hudgens is all ready to host the 2022 MTV Movie & TV Awards. She will emcee the upcoming award show. Continue reading to learn more details about the forthcoming awards. 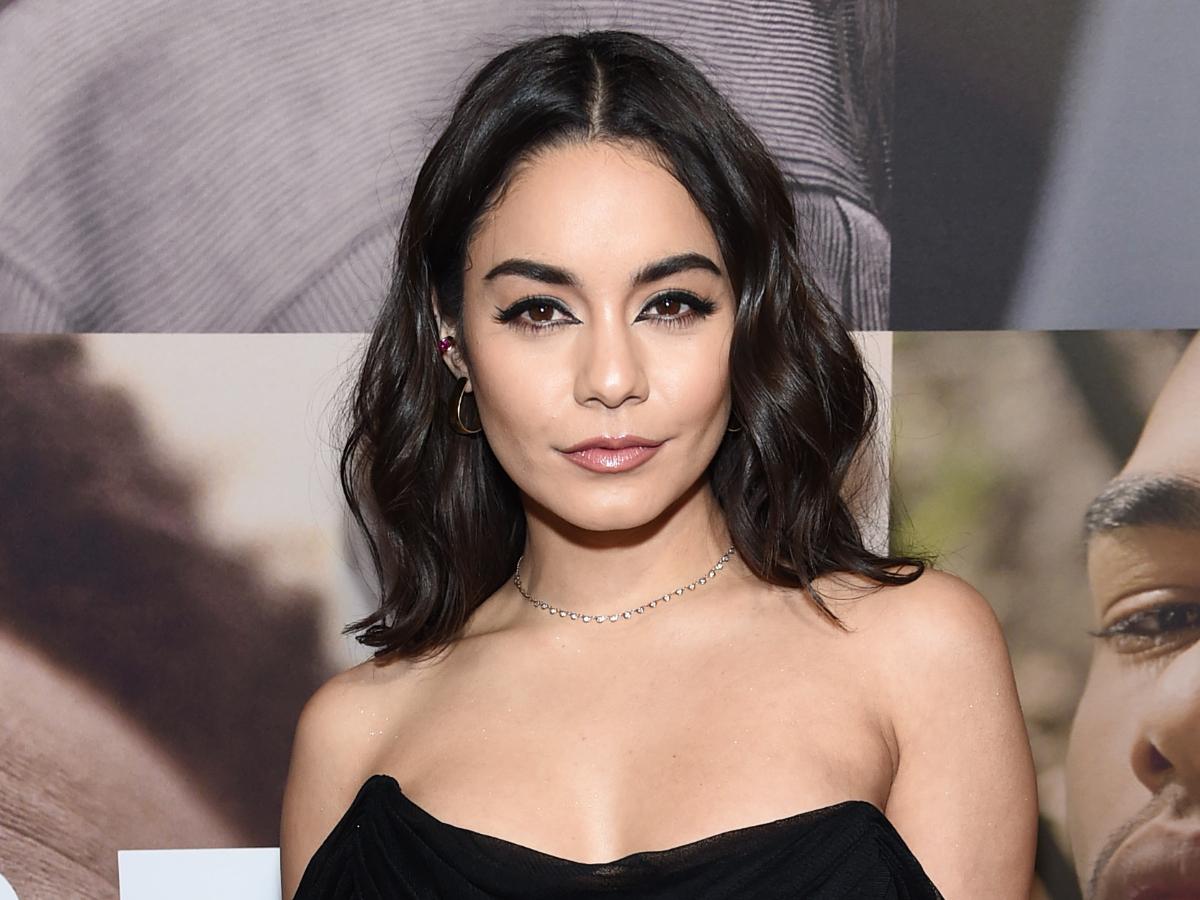 The 33-year-old will be serving as the host of the big night of the 2022 MTV Movie & TV Awards and the award show will be streaming live from Barker Hangar on Sunday, June 5. She was last seen on the big screen in Lin-Manuel Miranda’s Tick, Tick…Boom! alongside Andrew Garfield. 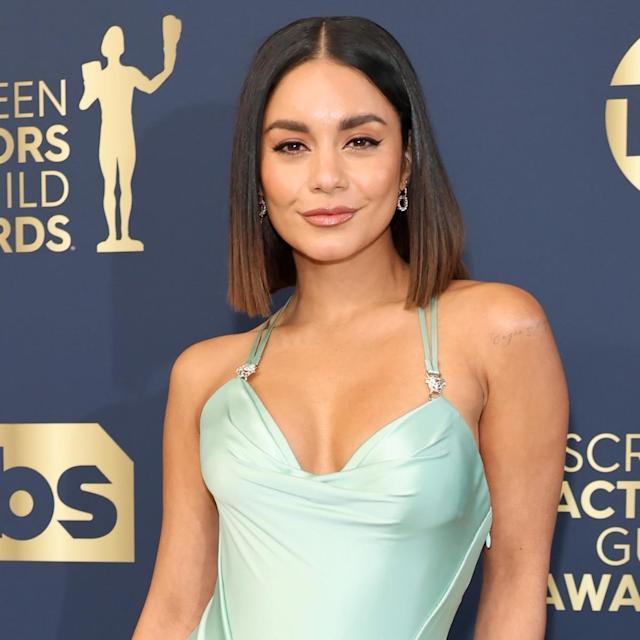 Hudgens rose to prominence by playing the role of Gabriella Montez in the High School Musical film series (2006–2008). She is best known for her performances in Spring Breakers, Second Act, The Princess Switch series, The Knight Before Christmas, and Bad Boys for Life.

Who has bagged the highest nominations at the 2022 MTV Movie & TV Awards?

This year, Spider-Man: No Way Home is leading the pack of nominees at the MTV Movie & TV Awards with a total of seven nominations, followed by Euphoria with six nominations and The Batman with four nominations. 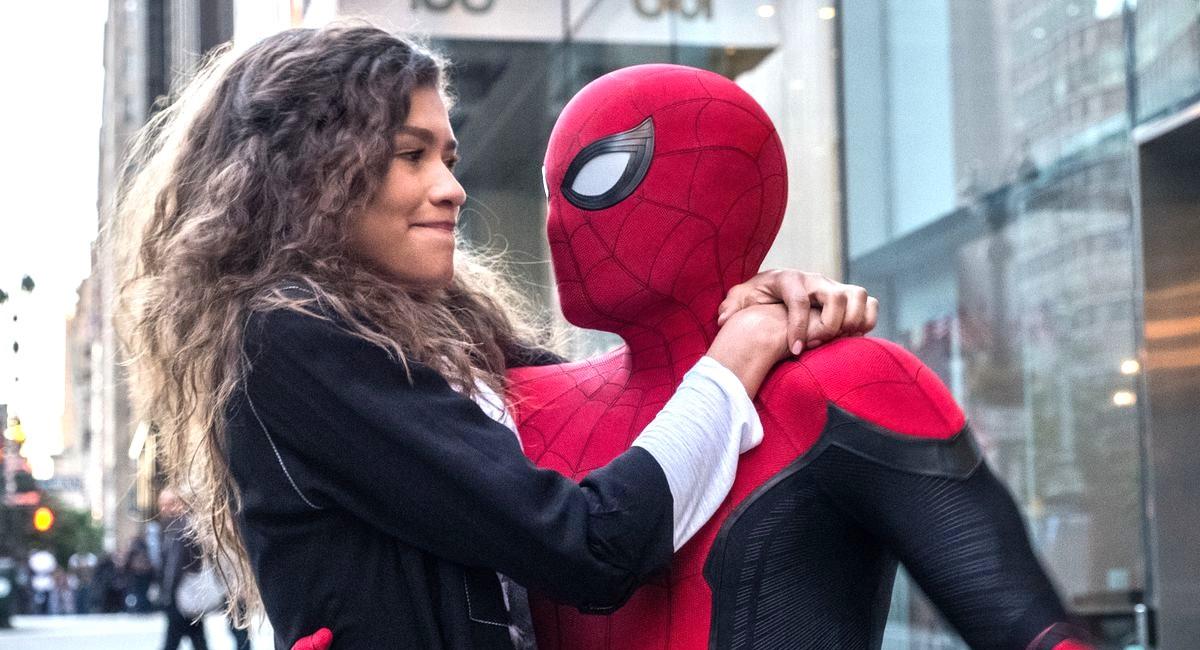 MTV’s Bruce Gillmer, Wendy Plaut, Vanessa Whitewolf, and Den of Thieves’ Jesse Ignjatovic and Barb Bialkowski will be serving as the executive producers for both the MTV Movie & TV Awards and Movie & TV Awards: Unscripted.

What is next in store for Vanessa Hudgens?

We know all the Vanessa Hudgens fans out there must be waiting to see her back on the big screen in the cinema halls. Let us share with you that she will next be seen in Lily Rabe’s film Downtown Owl, alongside Rabe, Ed Harris, Finn Wittrock, Jack Dylan Grazer, and August Blanco Rosenstein.

Along with this, Hudgens will also star in the trucker adventure-drama film Big Rig. In the upcoming movie, the actress will be portraying the character of a young mother who finds her freedom as a truck driver. She will be voicing the character of Willow in the Netflix 3D anime-style series Army of the Dead: Lost Vegas, which will be a prequel to the 2021 zombie heist film Army of the Dead.

Are you excited to watch Vanessa Hudgens play the role of a host at the 2022 MTV Movie & TV Awards? Kindly let us know your thoughts in the comments section below. Don’t forget to stay tuned with us for more updates from the world of showbiz.