Vampire in the Garden Netflix Anime Release Date and Trailer

Vampire in the Garden is another original anime from the big streaming platform, Netflix which is coming this May. 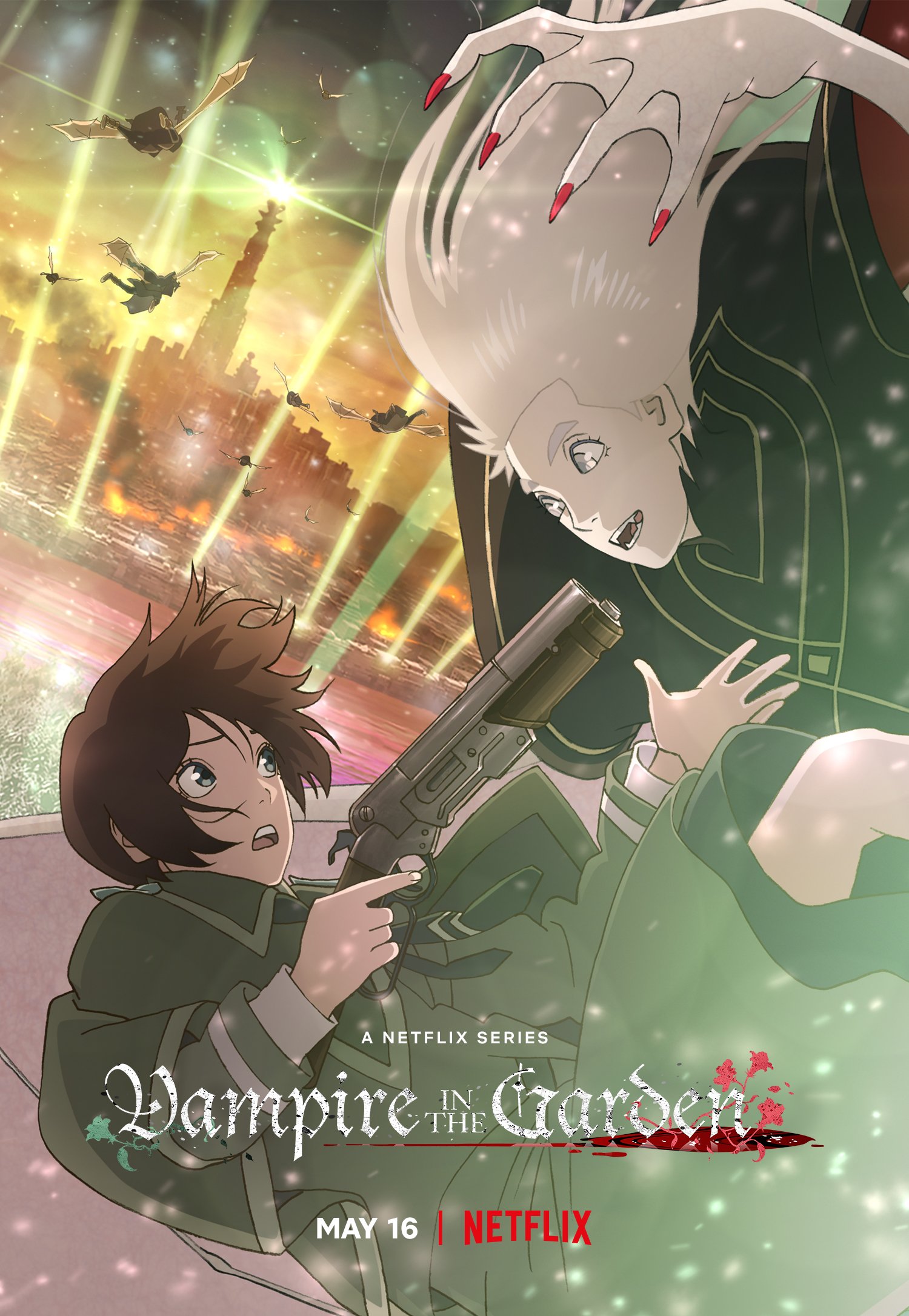 From the studio which brought us Attack on Titan and Vinland Saga, comes an original anime set to make its release pretty soon.

Vampire in the Garden Trailer

Vampire in the Garden is going to be released this May 16th 2022, straight on Netflix all over the world. After some of the best anime originals like Odd Taxi and Sonny Boy, the hype for originals has never been higher.

The anime has been directed by Ryoutarou Makihara, from Attack on Titan and Astro Boy fame. This is the first anime that Ryoutarou will be directing after the anime films like Hal and Empire of Corpses.

WIT Studio is a Japanese Studio that has been producing anime since 2013, Attack on Titan being the first one. As we all know that Attack on Titan season 1 changed the anime landscape forever because of its animation and amazing direction.

Since Attack on Titan, Seraph of the End, Ranking of Kings and Vivy: Fluorite Eye’s Song has kept up the pace and momentum of the studio’s credit in the anime industry.

And their newest anime, Vampire in the Garden is their first collaboration with Netflix. It seems like with the huge market that Netflix provides, this is a big opportunity for WIT Studio to make an impact after the earlier success of Attack on Titan.

What is Vampire in the Garden All About?

The story takes place in a world where vampires have taken over the world and there is a constant battle going on between the humans and vampires.

But there is a rumour about a place called Eden, where it is said that vampires and humans live happily with each other, singing and dancing and enjoying the delicacies of the world together. 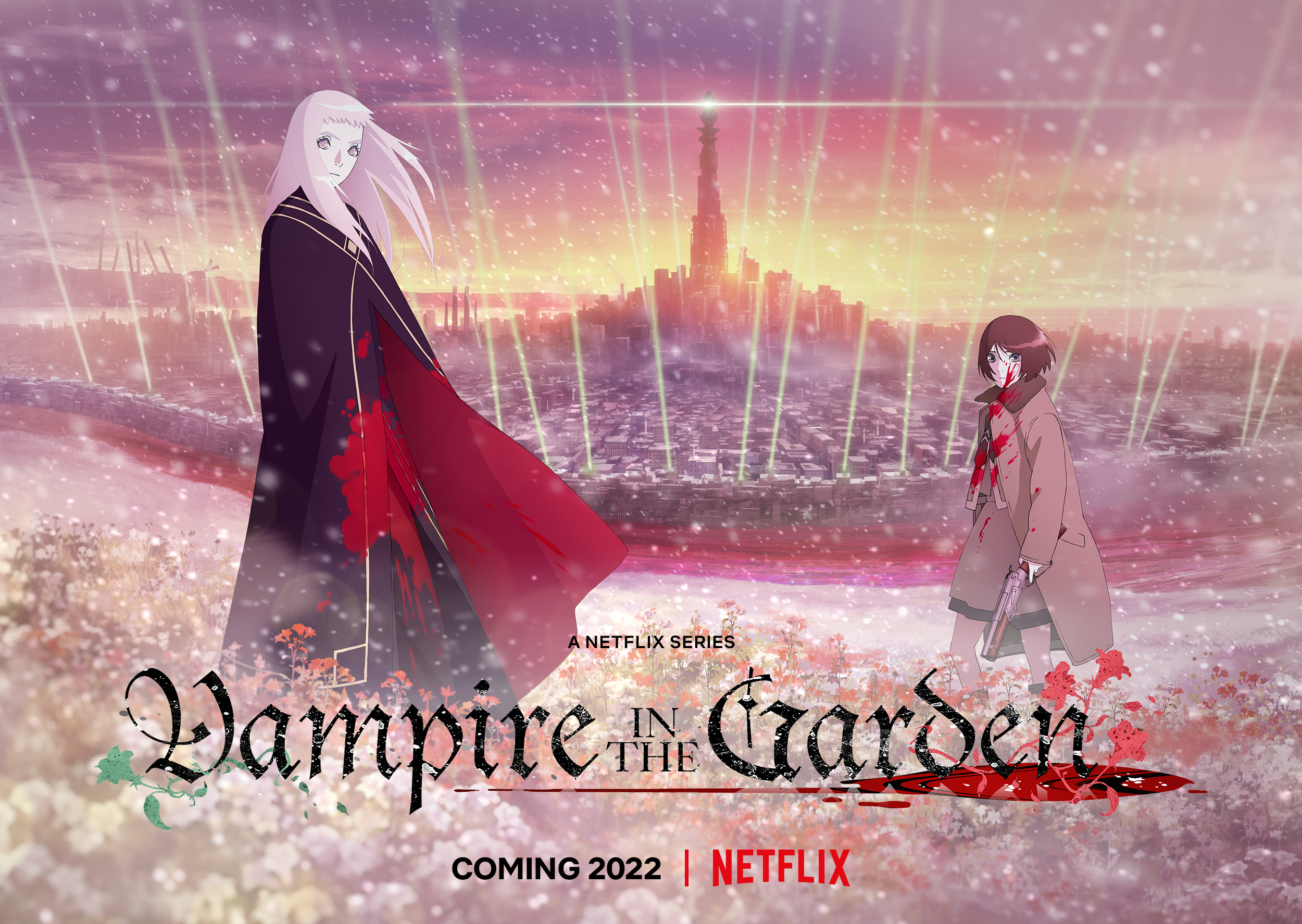 We follow Momo, a girl who has been raised by a vampire and seeks to reach Eden to live in peace and away from the unstoppable war going on.

In the trailer, we see many glimpses of dialogue between Momo and the vampire about music and its importance in their lives. The vampire wants Momo to find an Eden of their own, creating music together.

But as the world would have it, the two are worlds apart as multiple humans and vampires come in between them to end the paradise they found in each other.

This anime reminds me of another original anime that aired last year, Vivy Flourite’s Eye Song. Another anime produced by WIT Studio and talking about the conflicts between humans and other species of beings, with robots being the antagonists. Another thing in common is the insistence on music being the harmony that melts the robots and hums together. 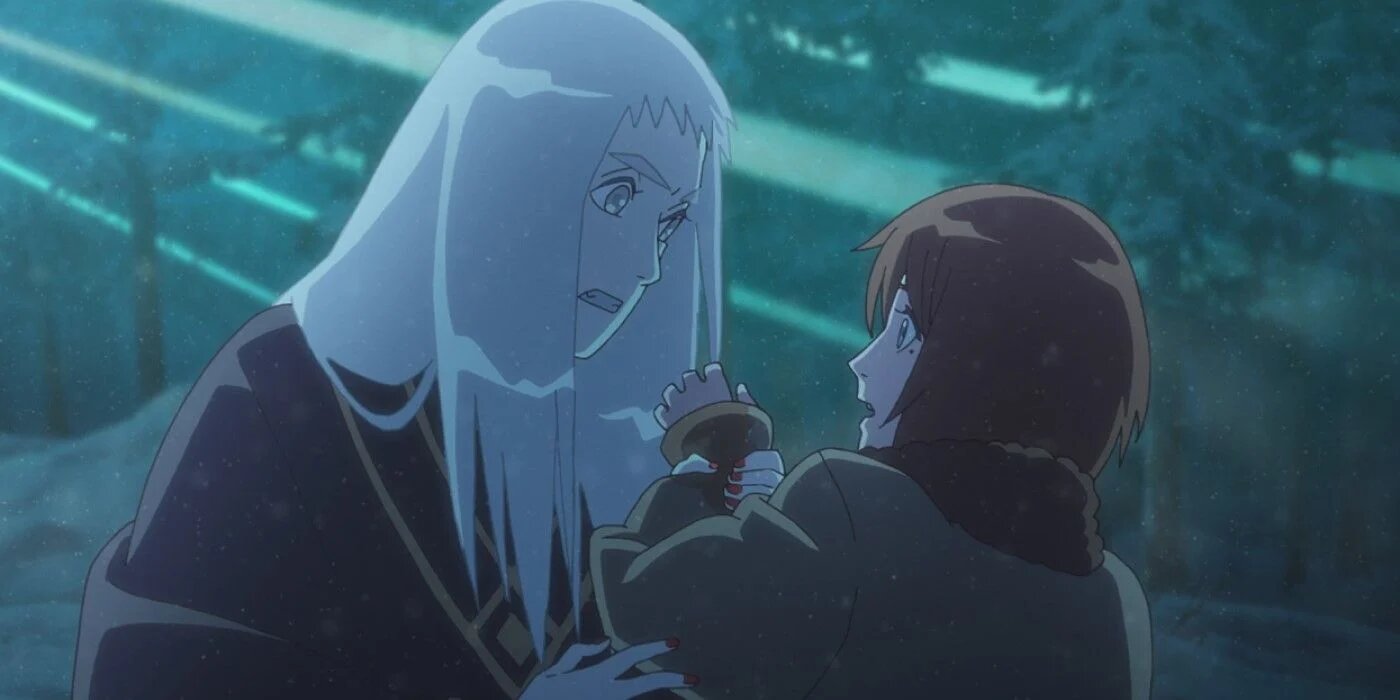 Vampire in the Garden seems to talk about the topics of the cruelty and ugliness of war and accepting the other kind, like many anime before have done.

Let’s hope that Vampire in the Garden stands as one of the best anime that Netflix has produced, with the likes of Violet Evergarden and Devilman Crybaby.