Vampire Academy Season 2: What Do We Know So Far?

The series’ team has been providing updates here and there. Vampire Academy follows the lives and explorations of Rose Hathaway, a Dhampir guardian-in-training, and Lissa Dragomir, a Moroi princess, at St Vladimir’s Academy, a boarding school.

Protagonists from the novels and reimagined editions of others appear in the series. It is a reboot of the novel series’ second adaptation, following the 2014 movie of the same name. And the show premiered on Peacock on September 15, 2022. 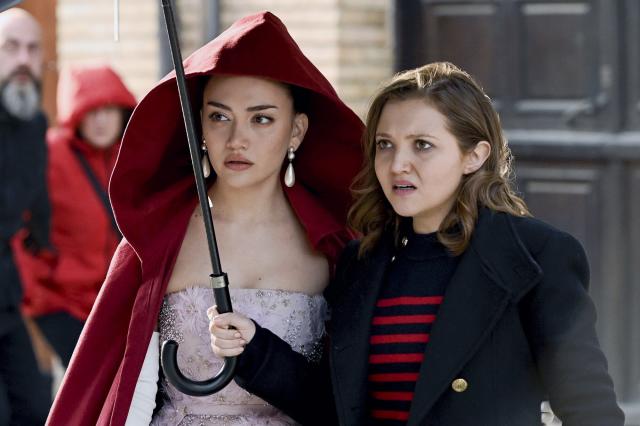 It’s no surprise that Vampire Academy received great reviews from the spectators. Now let’s explore the possibility of another season.

To begin with, the streaming network Peacock didn’t confirm the happening of a second season at the time. However, the executive producer and the series’ team are motivated to move ahead.

The team wishes to create a multi-season arc for the characters and convey the story to the audience. Stringer addressed the audience’s praise for the show.

“Vampire Academy has been trending on Twitter, and there’s lots of engagement from the fans. I’m just hoping and praying that we get to go back and continue the story.”

Plec didn’t confirm a second season but did say, “Come ask us that again when we’re back for Season 2.” Plec and co-executive producer Marguerite McIntyre are evidently happy to do a second season and more.

Well, Plec also said, “We are both very big fans of Vampire Academy. We go way back with the material. And what I always appreciated about it was, there is so much in these books to work with.

There’s so much story—so many incredible romantic relationships, friendships, the political intrigue, and the Royal Court—all those things give us everything we need.”

MacIntyre Said If Spectators Love It The Show Will Come Back

MacIntyre said regarding a potential season 2, “If you loved it in the book series, it will come. We just don’t know when it will come.”

MacIntyre also explained, “We’re still pulling from the books in different ways. If we do some of the things we’ve discussed, we’re deepening and expanding some of the worlds that are touched on in the books.

Like, what do the Communes actually look like in this world? We’re expanding on stuff that was touched on in the books. Then there’s a little bit of new stuff we have planned.” 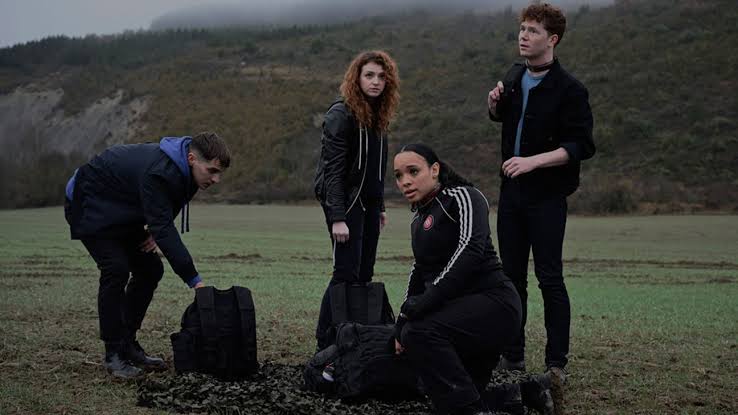 Plec also hinted about the narrative of a second season. “The second book largely takes place at a school ski trip, which would perhaps be an episode or two and can’t really be a whole season, so that instantly opens up our ability to take more license with the different elements from all the books.

We ended season 1 where book one began and that is so exciting to me that we now get to tell the story of the girls out in the human world, and that could last one episode or it could last 8 episodes.” 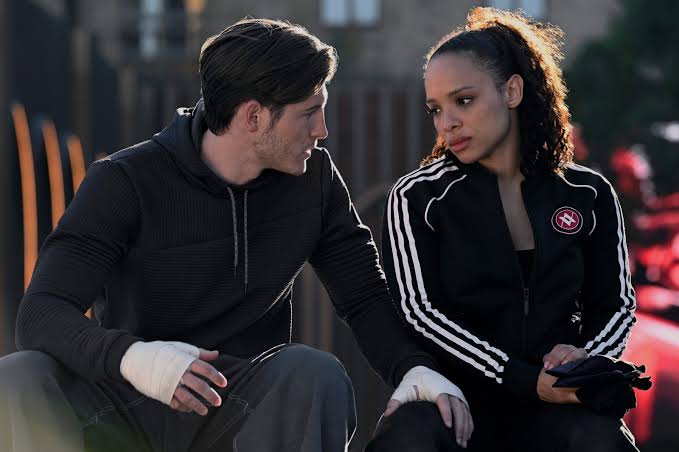 What do you think? Do you want Vampire Academy to return with more seasons? You’re welcome to drop your opinions and reviews in the comment section below.