Valerie Bertinelli appeared on The Kelly Clarkson Show and revealed her new memoir “Enough Already” and why she wanted to change the narrative with it. She also revealed about reconnecting with her late ex-husband Eddie VanHalen. Read on to learn all about this conversation. 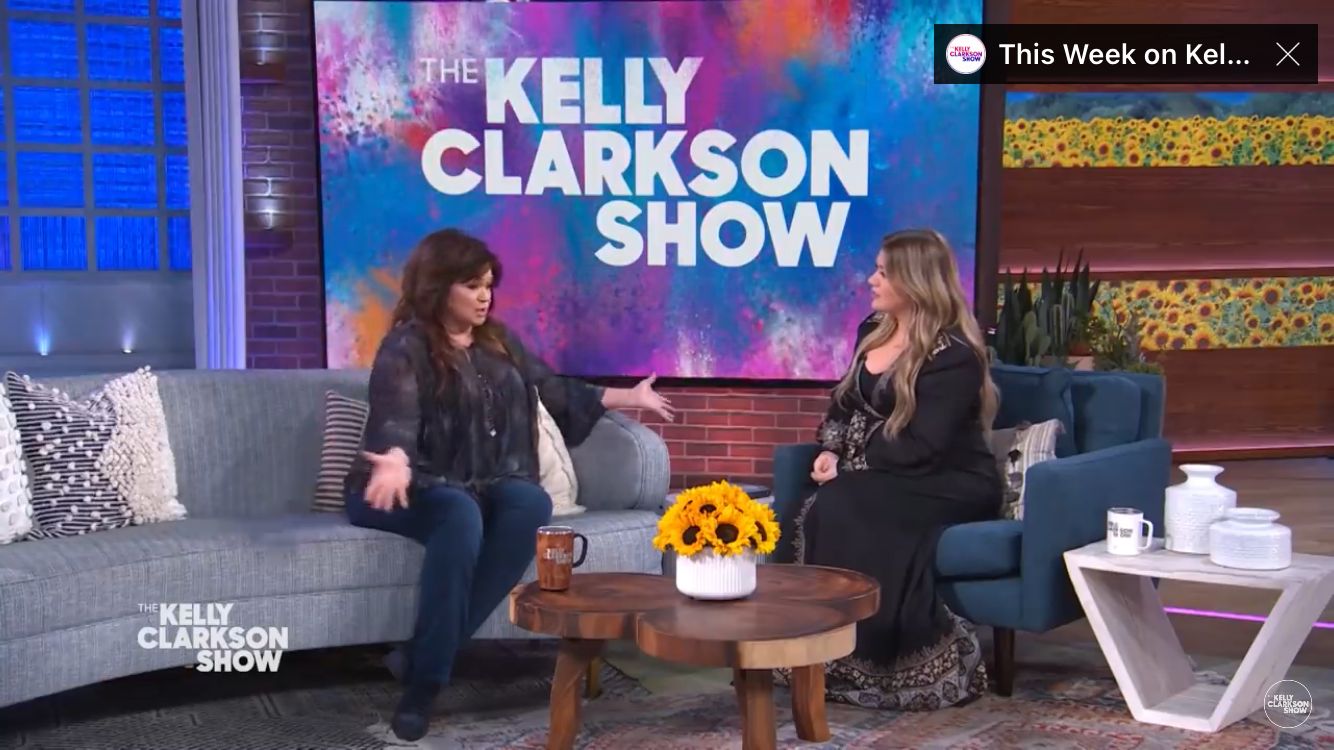 Valerie Bertinelli appeared on The Kelly Clarkson Show and was asked by Kelly, “Why did she name the book “Enough Already”? She also praised the caption on the book, “Learning to love the way I am today.” Valerie responded, “Because, I am done.” She said that she is done judging herself.

Valerie further mentioned that she is done with all the negative talk she gives to herself because there is enough negative talk out there. She said, “It’s just enough already–enough getting on the scale, enough saying horrible things about myself, and just changing the perspective, and changing the narrative.

About changing the narrative of her new memoir, Valerie said, “Thank You. I am enough.” Kelly agreed by stating that it is so interesting because from “an outsider’s perspective and just having one lunch we got to share, I literally remember leaving and telling Ashley, I was like, man, she is such a light.”

Praising Valerie further, Kelly added that Valerie is so normal, so cool and so kind. Kelly also mentioned that she was advised for 2022 to “treat yourself as you treat others”. It’s like we are kind to people more often than to ourselves. 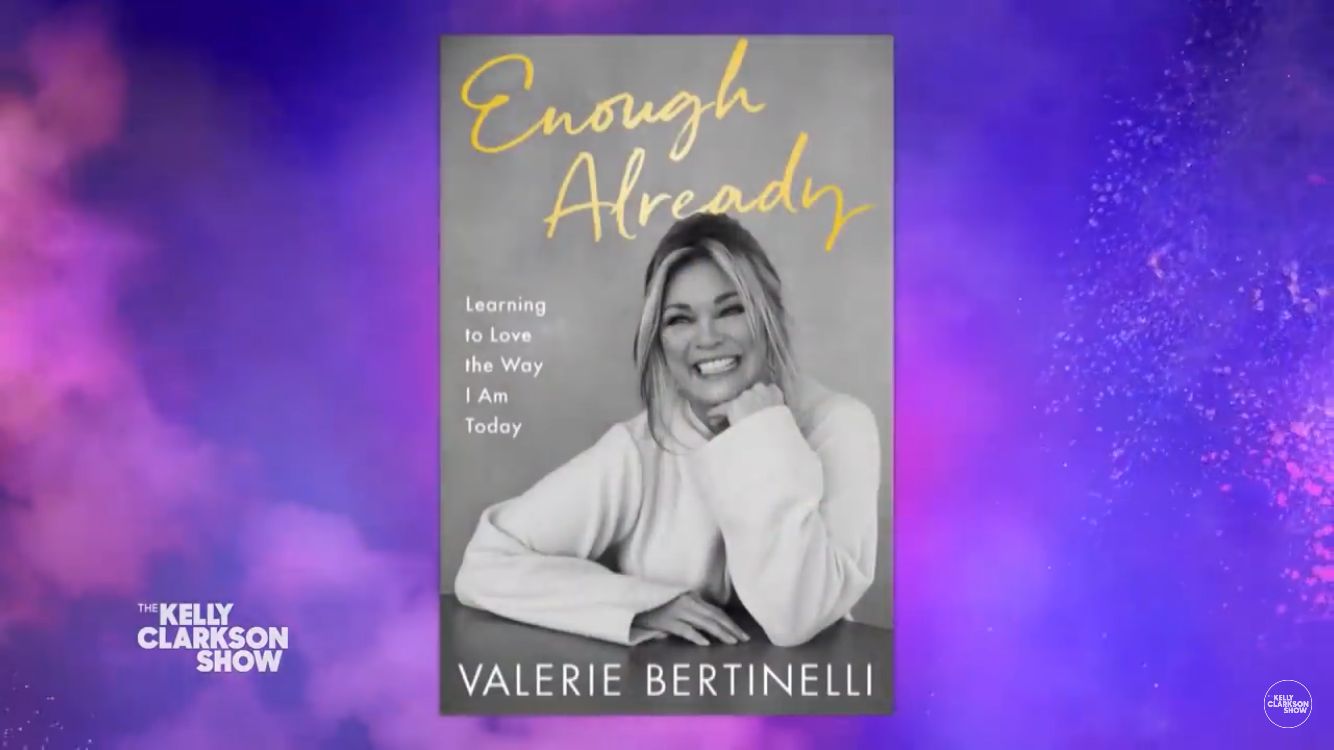 Valerie revealed that she had watched her mom not get loved by her dad when she gained weight. She also mentioned an elementary school teacher who pointed at her belly and say “you better watch that”. Valerie didn’t realise that she had a body before that and that she had no awareness of what she looked like. She just wanted to have fun. 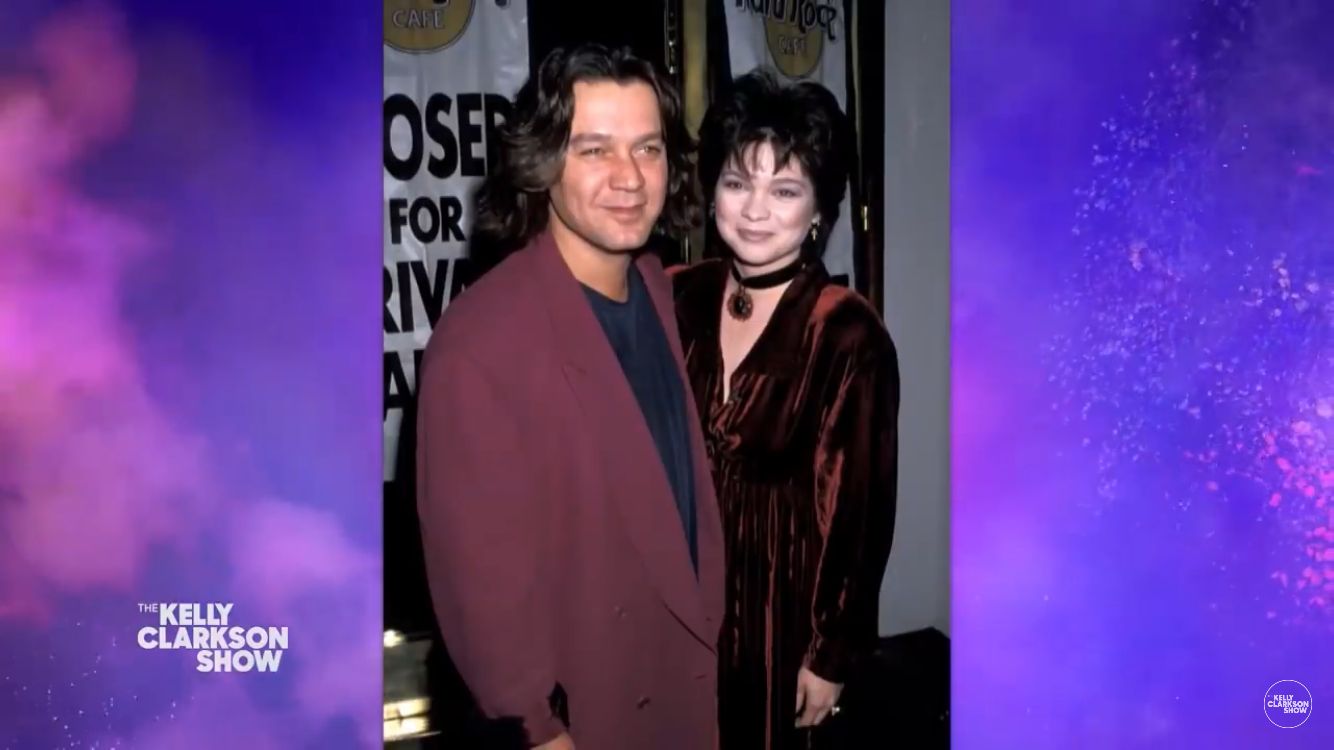 Valerie Bertinelli was asked by Kelly Clarkson on her show about how her latest memoir “Enough Already” started at the same show where the two were cooking, well it was Valeri who was actually doing the job as Kelly doesn’t know how to cook. She revealed how her late ex-husband Eddie VanHalen came by, and it all started the reconnection.

Kelly accepted by saying that she is undergoing a divorce and it feels like a weird thing, but more than that, it feels like death. She then asked Valerie, “To lose Van must have been really hard?” Valerie stated, “Yes, it sucks.” She expressed by saying, “Yea, he was a father to my kid, but there was something…and I know some people get mad at me when I say that there was a love that Ed and I had that no one really can.”

She continued, “I don’t know why. but it’s true!”. Kelly Clarkson asked her why people get mad when she speaks that. Valerie responded, “Because we were both married to other people, but it wasn’t–it was nothing sexual. I have known the guy since I was 20 years old. I was a baby and he was just my life for a very long time.”

Valerie stated that she is a bit uncomfortable talking about it but she is not because there is nothing to be ashamed of when you love somebody. She said, “Love is love.” Kelly agreed by saying that there is a lot of room for different people and there are different kinds of love. Well, ain’t that true!

Khloé Kardashian and Tristan Thompson Welcome Baby No. 2 Via Surrogate